Rain is expected to hit Sydney and the east coast over the weekend as ex-tropical Cyclone Uesi continues to move south offshore.

A downpour that has swept away cars, flooded roads and swollen rivers across parts of Queensland will ease today.

Widespread heavy falls across the state's southeast corner will begin to drop off, particularly on the Gold Coast, forecasters predict.

A search is ongoing for missing woman Yang Chen, 26, who disappeared in the Gold Coast hinterland while walking with a man near Gorge Falls in the Tallebudgera Valley. 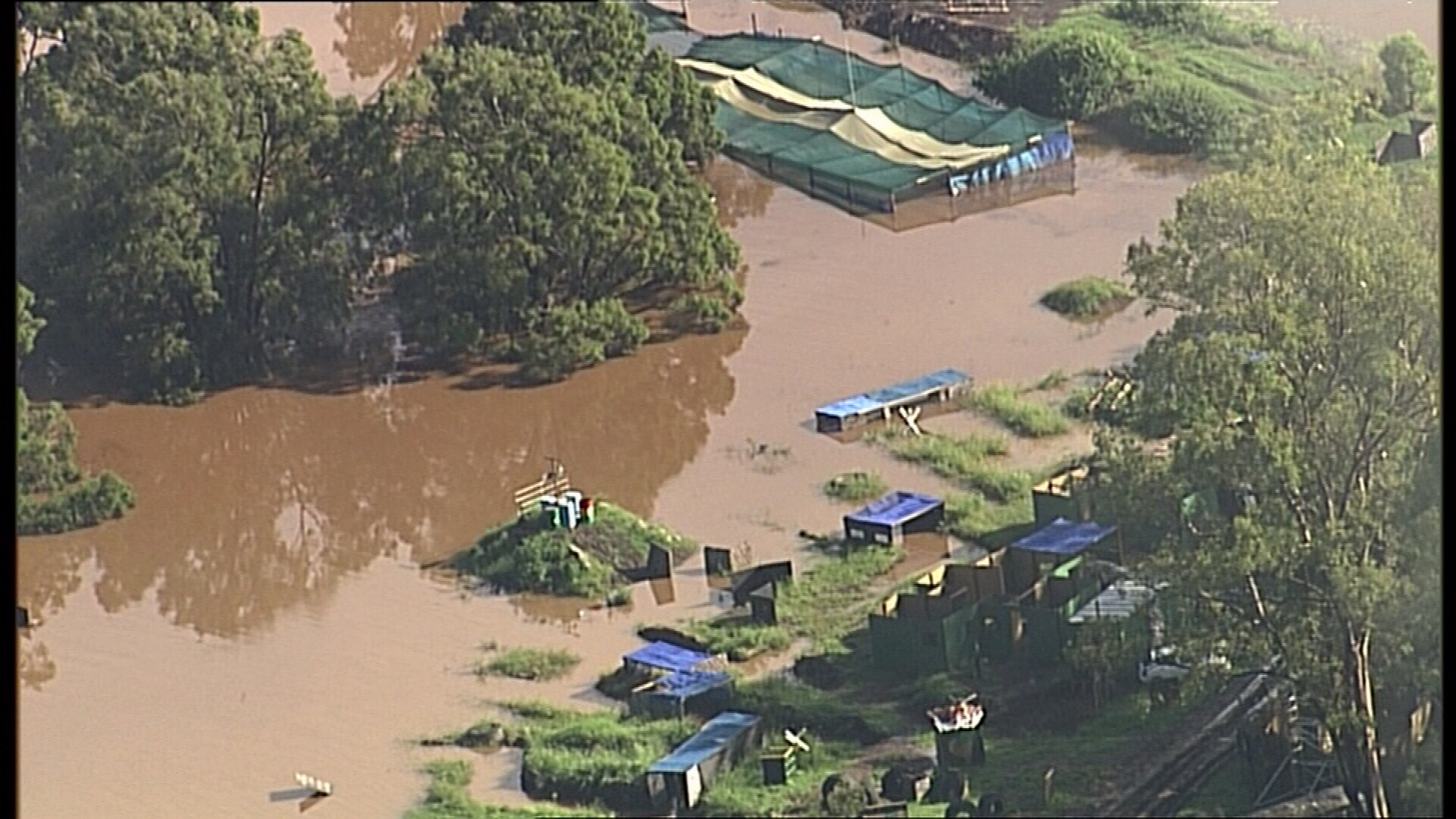 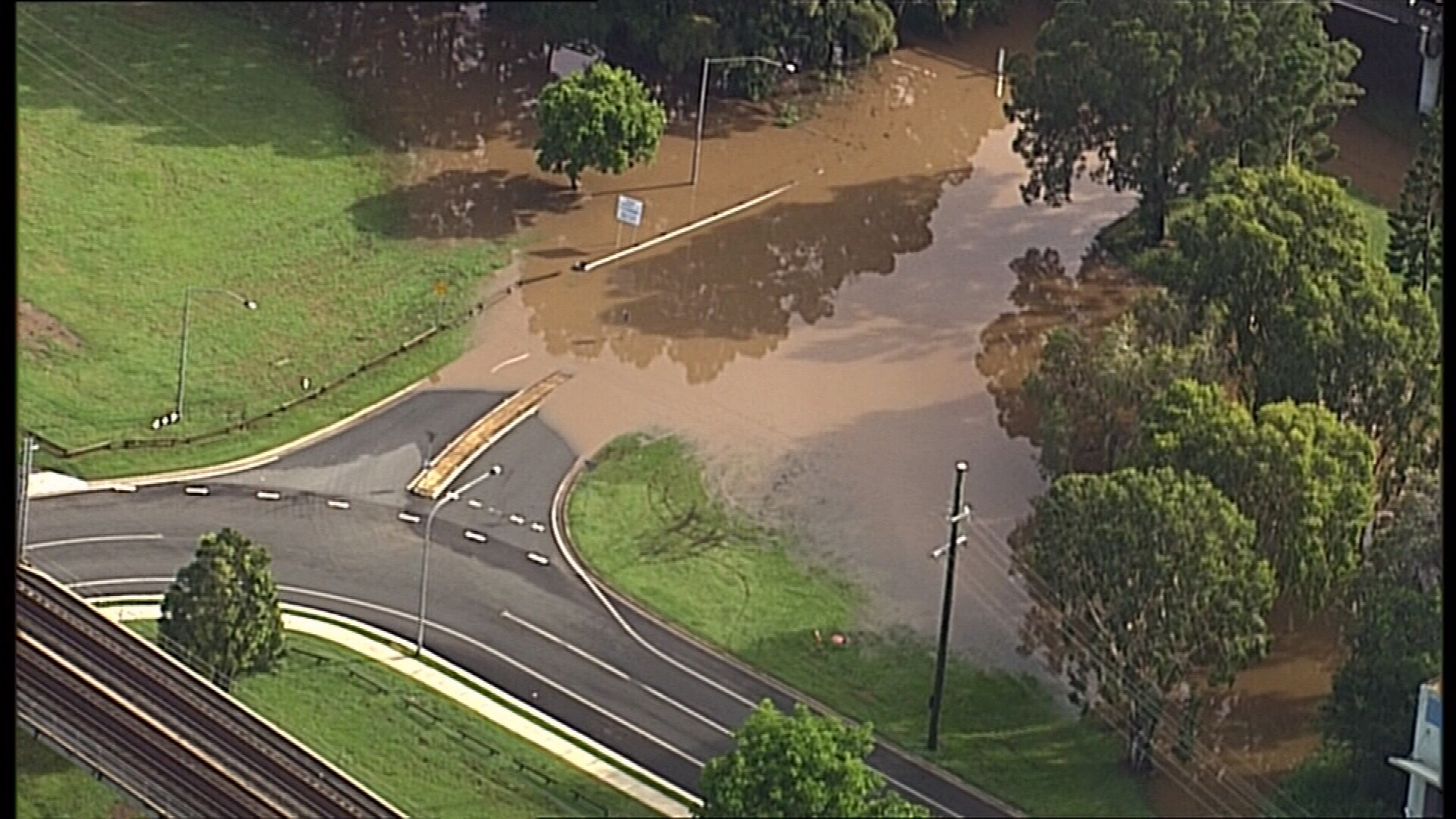 It comes after the discovery of the body of a man who had been kayaking on the Mary River on the Sunshine Coast.

Schools and childcare centres have also been closed amid the deluge.

Floodwaters will take some time to drain away however falls are expected to top 5-15mm over the weekend, the Bureau of Meteorology says.

A major flood warning in place for the Logan River at Beaudesert, along with a mild warning for the Albert River yesterday will continue into today.

In the north, severe to extreme heatwave conditions are playing out almost everywhere north of Longreach, apart from the northern peninsular area. 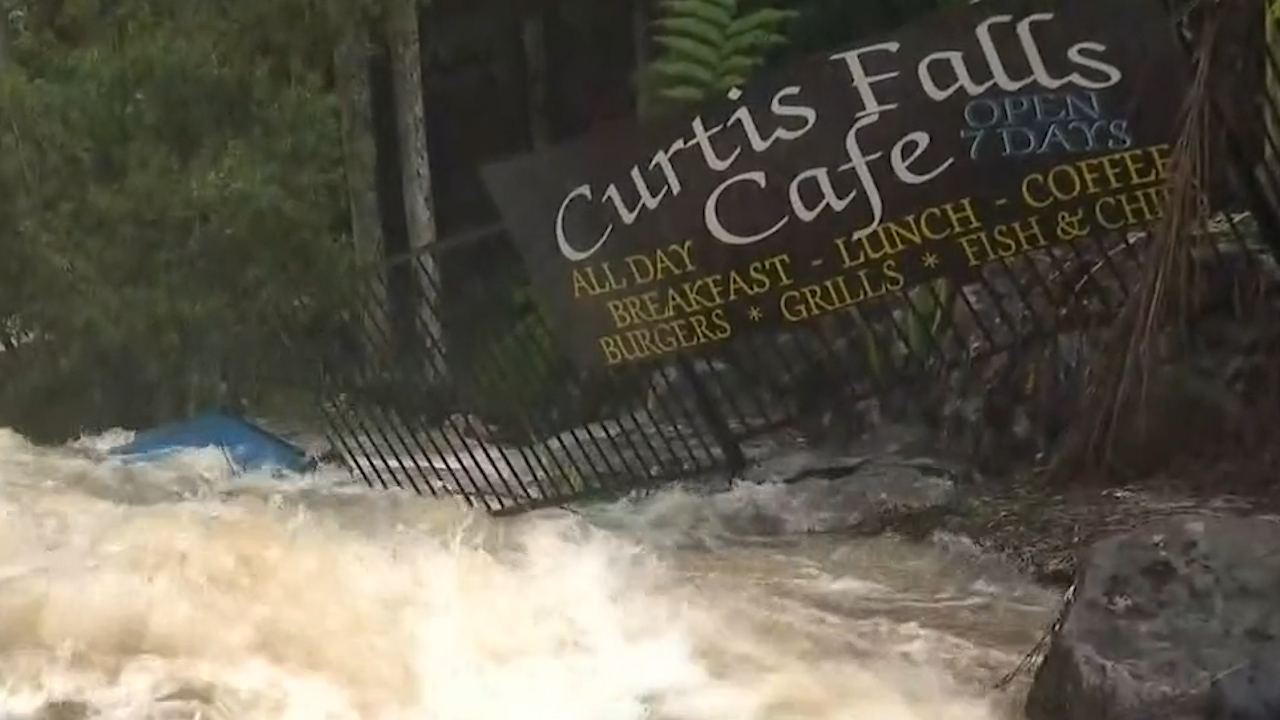 Those more extreme conditions are being felt between Cairns and Townsville, and northwest of Mt Isa.

Showers and thunderstorms are forecast across the far north and Cape York from early next week, with showers returning to much of the state from Sunday.

Hazardous swell that has lured some of Australia's top surfers to the Gold Coast will track east over the weekend as ex-Tropical Cyclone Uesi tracks due east of the Queensland-NSW border.

Sydney is likely to be hit with more showers as a low pressure system moves south from Queensland due to ex-tropical Cylone Uesi.

The Bureau of Meteorology said these showers will build over the weekend, with active thunderstorms expected both tomorrow and Sunday afternoons, particularly through western Sydney. 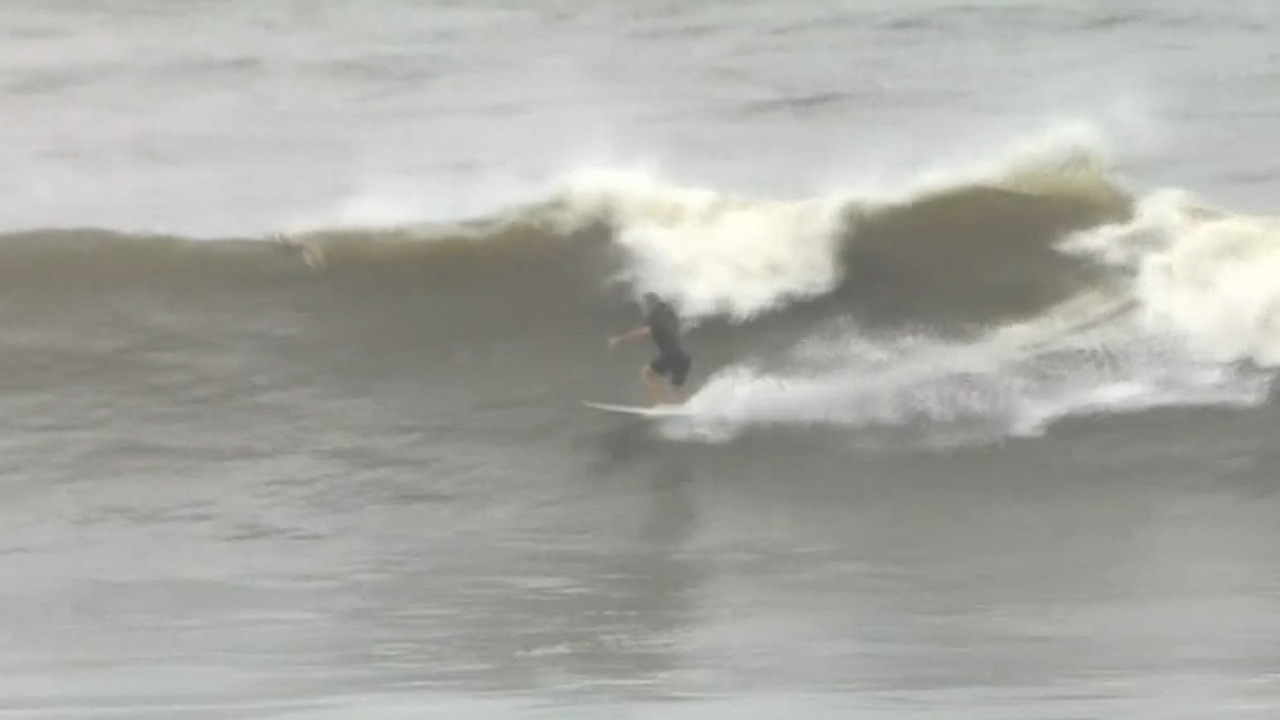 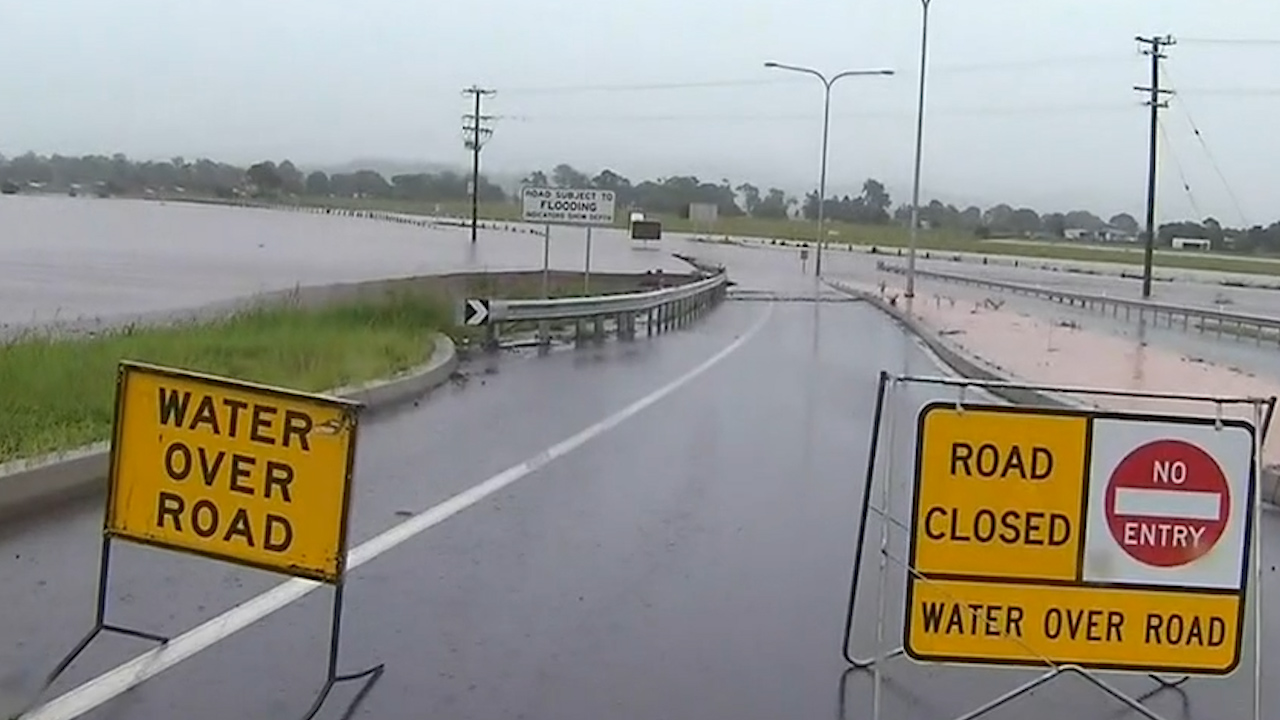 Waves also were recorded at six metres in Sydney.

Large waves are likely to persist in Sydney and along much of the state's coast tomorrow, with heights gradually decreasing and tending more south to follow the low-pressure system.

Rain is forecast for much of the NSW coast with heavier falls further south, extending into Victoria.

High rainfall over the past week has caused havoc with flash flooding and storm damage particularly through northern rivers and the state's east coast.

The rain has brought delight to firefighting efforts however, as the NSW Rural Fire Service yesterday said there were no uncontained fires for the first time this season.

As of this evening, 13,000 homes and businesses were without power across Sydney and the Central Coast.

There are currently 24 fires burning in NSW, all south of Sydney.