Four men have been charged over their alleged involvement in the murder of a “doting new father” who was stabbed in the chest in Sydney’s west two years ago.

Four men have been charged over their alleged involvement in the murder of a "doting new father" who was stabbed in the chest in Sydney's west two years ago.

Erol Tokcan's baby girl was born only 18 months before he was killed when three people allegedly broke into his Dharruk home, near Mount Druitt, in March 2018.

Mr Tokan, who was vulnerable as he'd suffered a brain injury in a motorcycle, was rushed to hospital but could not be saved. 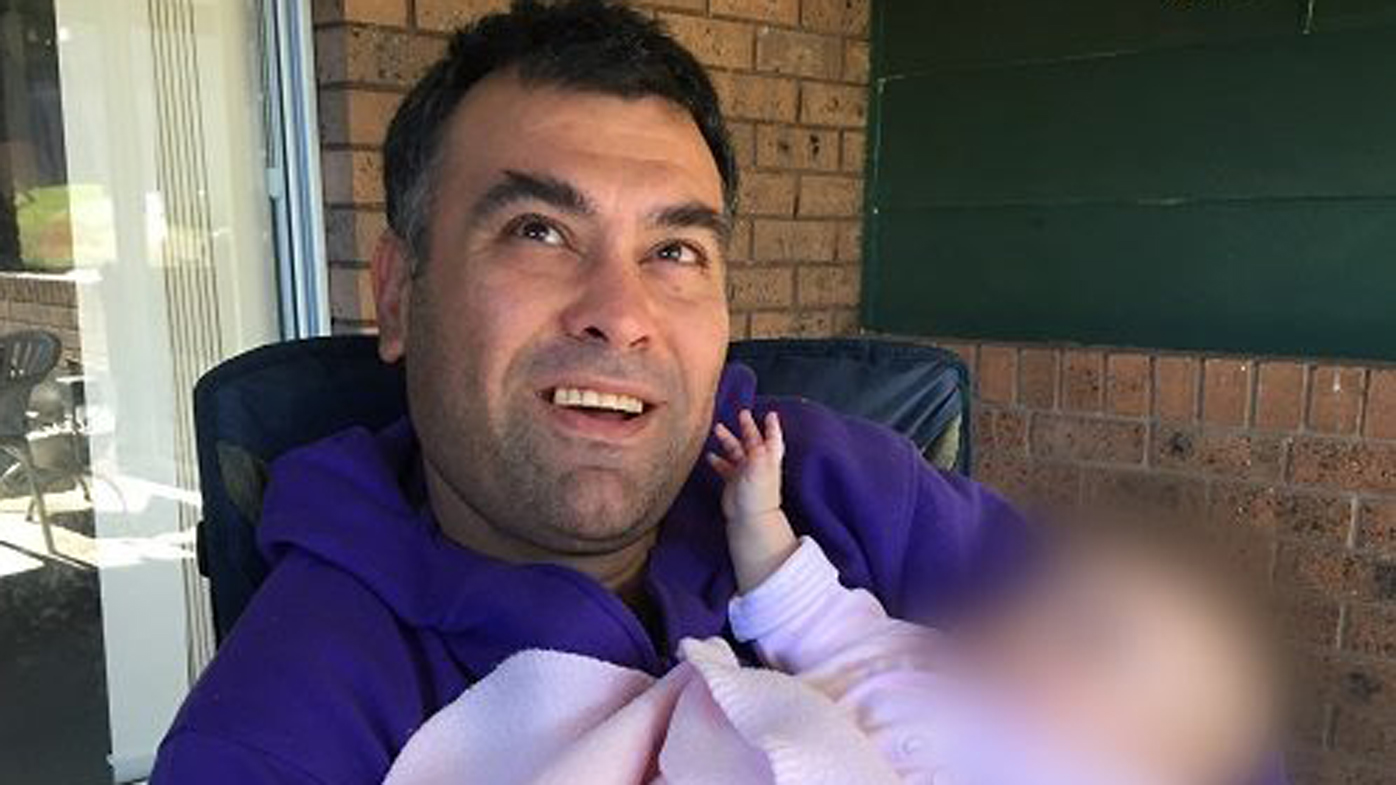 A 23-year-old man was arrested outside a business complex in Paramatta about 4pm yesterday, and charged with being an accessory after murder.

He is the fourth to be charged in relation to the alleged murder and is due to face court today.

Only two days earlier, two other men, aged 24 and 28, were arrested at two separate properties in Colyton. 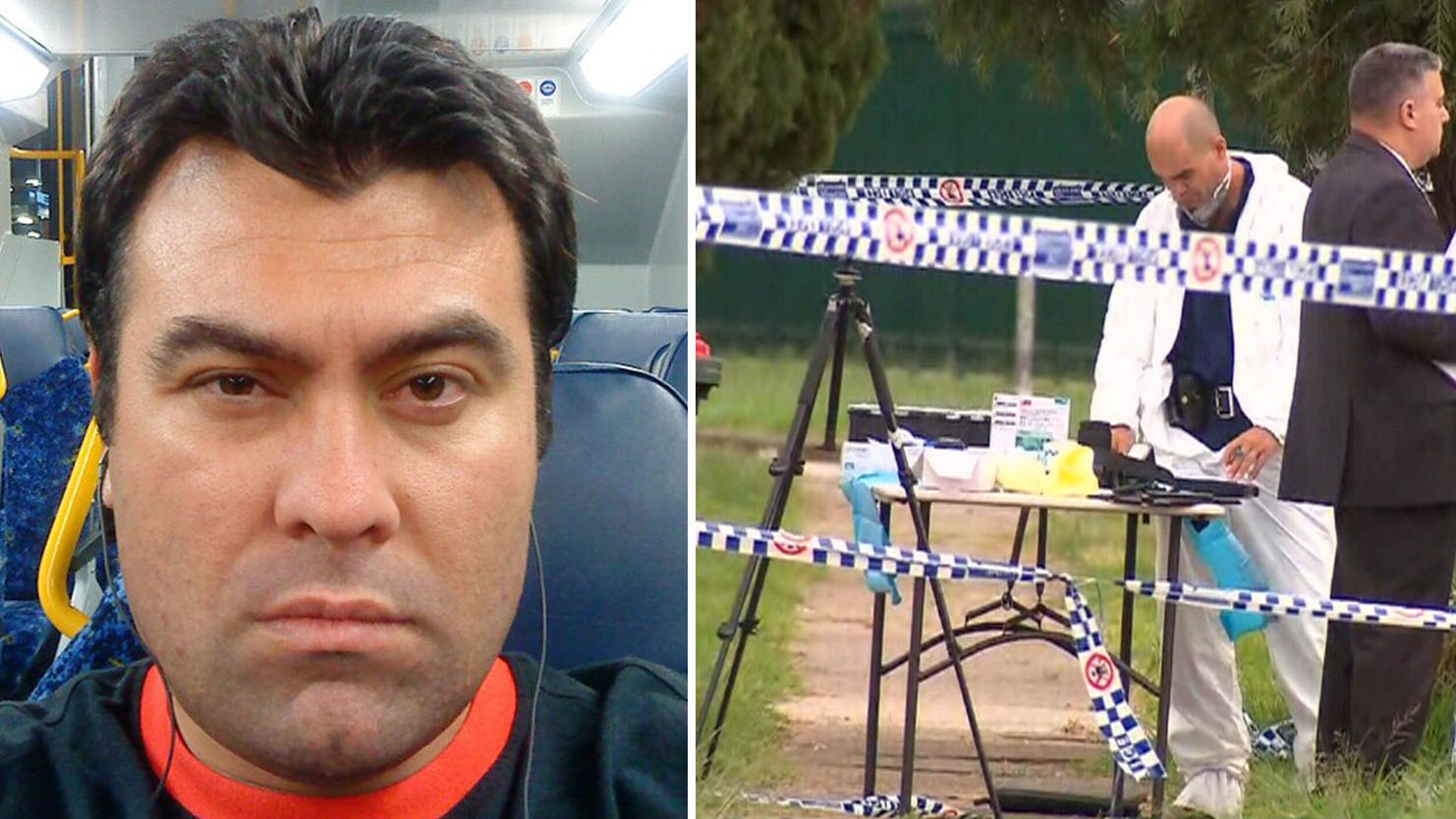 They have also been charged as accessories to murder after the fact and were refused bail in a Mount Druitt court yesterday.

Mr Tokan's alleged killer was arrested at a home in Colyton on March 12.

He was taken to Mount Druitt Police Station where he was charged with murder.

Mr Tokan was known to look out for others less fortunate than him, even offering accommodation to the homeless. 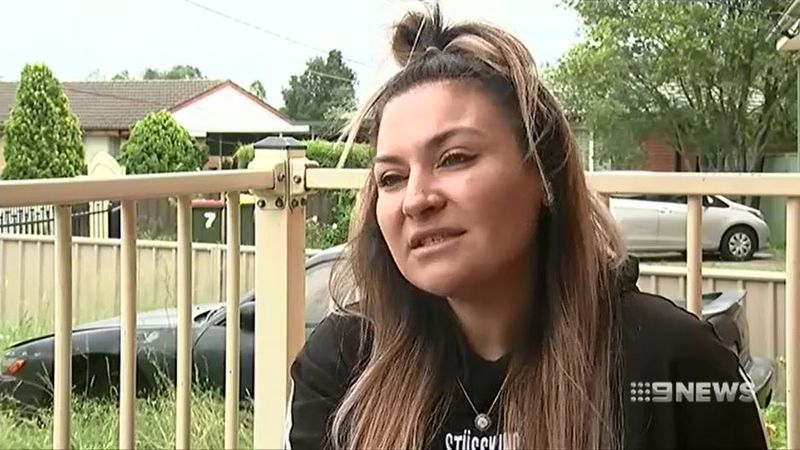 For these reasons his family have been at a loss to understand who could do this and why.

"My brother was known to the Mt Druitt community. He was very generous, and we want justice for him," his sister Fatosh told 9News before the arrests.