Israeli warplanes have unleashed a series of heavy airstrikes at several locations of Gaza City.

Israeli warplanes have unleashed a series of heavy airstrikes at several locations of Gaza City.

Explosions rocked the city from north to south for 10 minutes early on Monday.

The airstrikes were heavier, on a wider area and lasted longer than a series of air raids 24 hours earlier in which 42 Palestinians were killed. 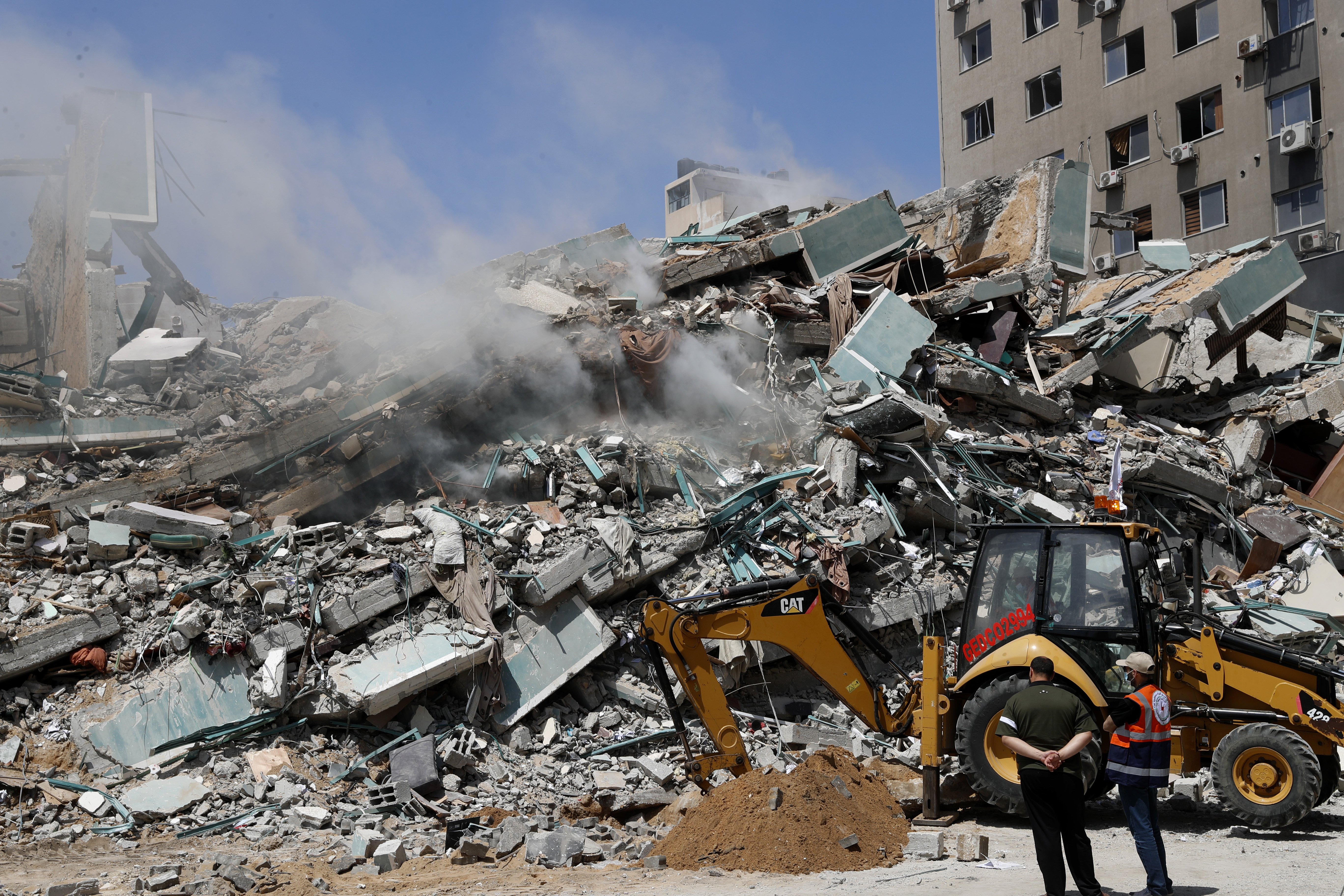 That attack was the deadliest single attack in the latest round of violence between Israel and the Hamas militant group that rules Gaza.

In a brief statement, the Israeli Defence Force says only that "IDF fighter jets are striking terror targets in the Gaza Strip."

Overnight, Israeli Prime Minister Benjamin Netanyahu indicated that the fourth war between Israel and Palestinians in Gaza would rage on despite international efforts to broker a ceasefire. 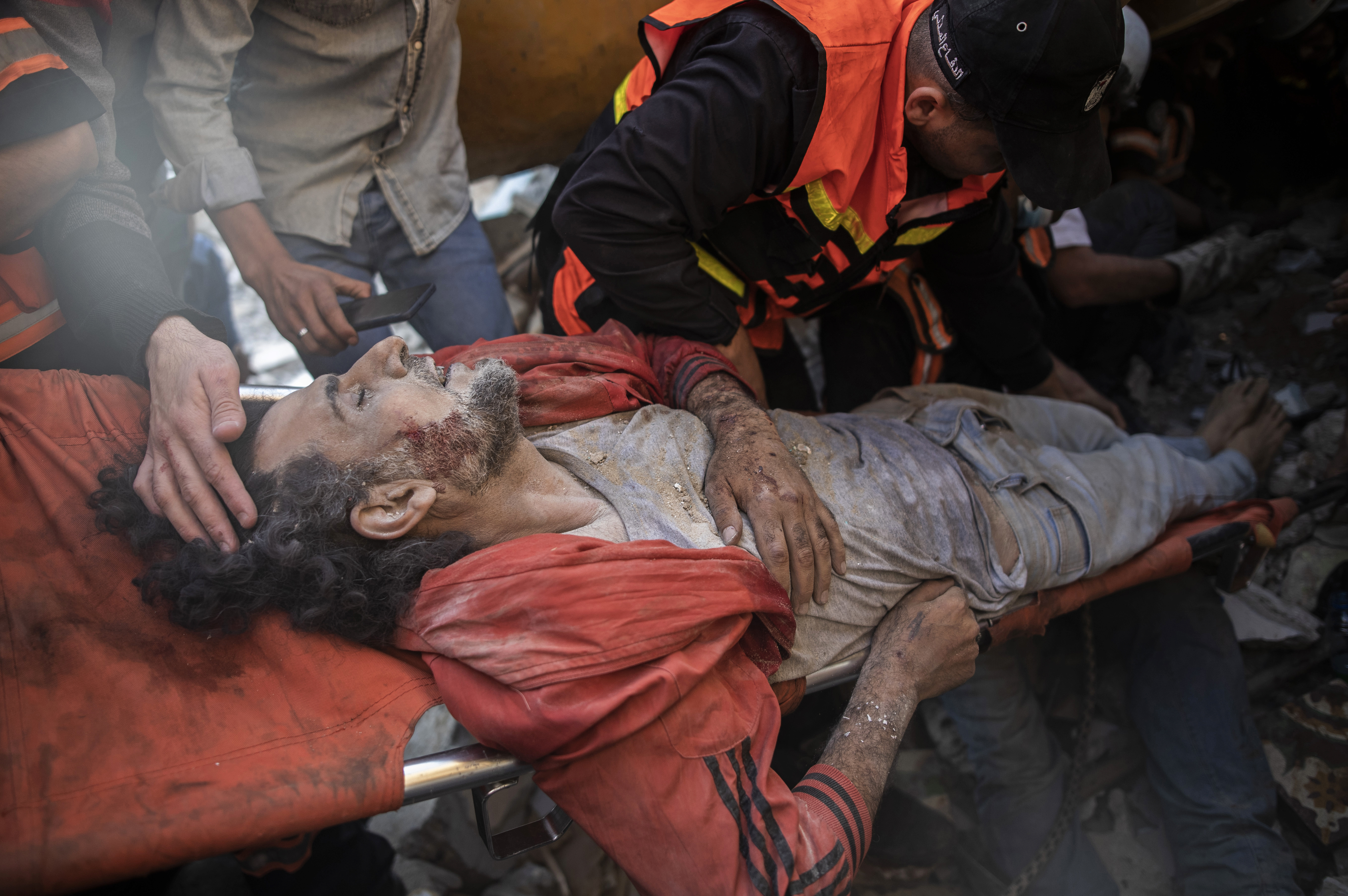 In a televised address, Mr Netanyahu said on Sunday evening (early Monday morning AEST) the attacks were continuing at "full-force" and would "take time."

Israel "wants to levy a heavy price" from Gaza's militant Hamas rulers, he said, flanked by Defence Minister and political rival, Benny Gantz, in a show of unity.