NASA described him as the man who “piloted humanity’s first voyage to the surface of another world”.

Apollo 11 astronaut Michael Collins, who piloted the ship from which Neil Armstrong and Buzz Aldrin left to make their historic first steps on the moon in 1969, has died of cancer, his family says. He was 90.

Mr Collins was part of the three-man Apollo 11 crew that effectively ended the space race between the United States and Russia and fulfilled President John F Kennedy's challenge to reach the moon by the end of the 1960s.

Though he travelled some 383,000 kilometres to the moon and came within 111 kilometres, Collins never set foot on the lunar surface like his crew-mates Aldrin and Armstrong, who died in 2012. None of the men flew in space after the Apollo 11 mission. 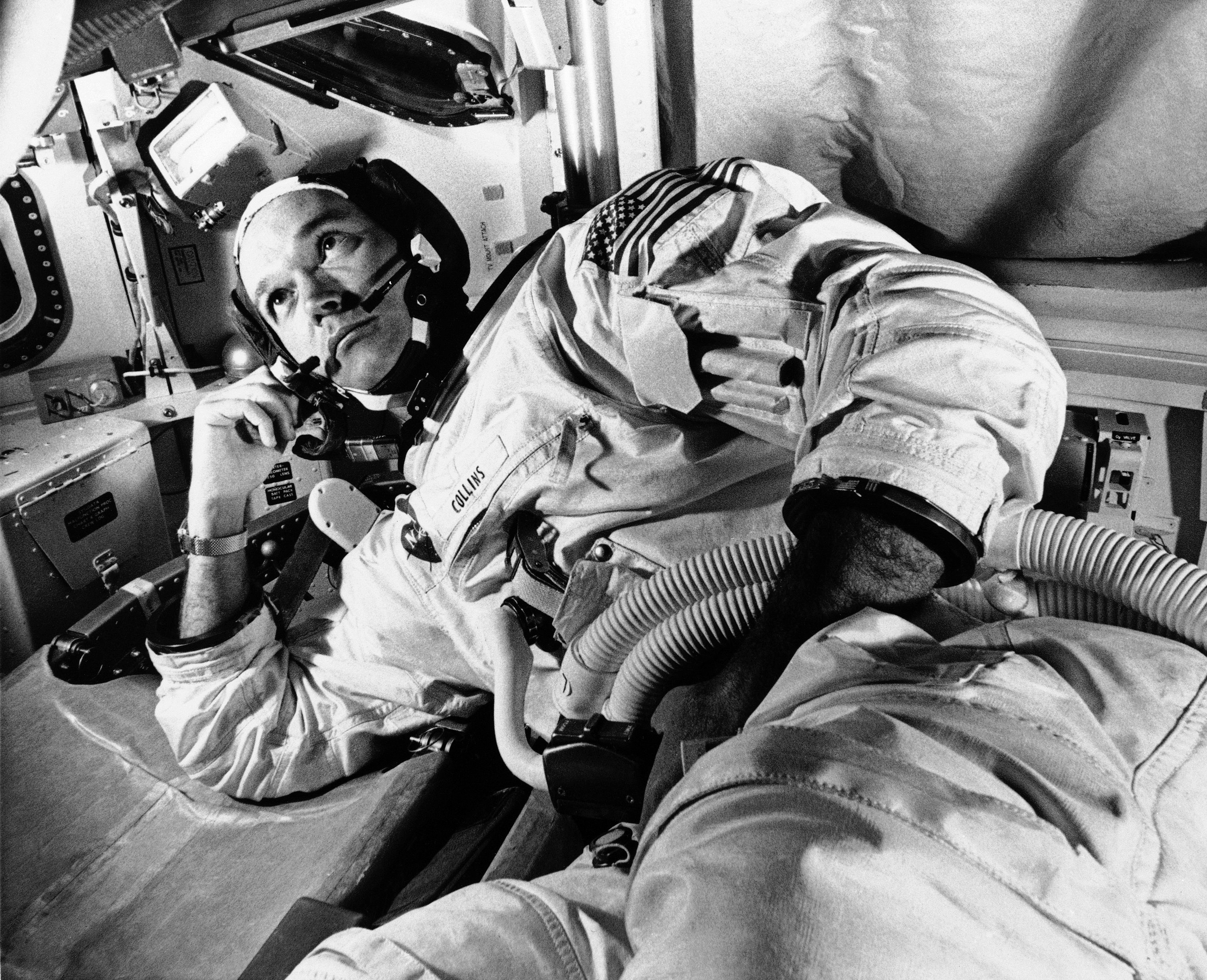 "It's human nature to stretch, to go, to see, to understand," Mr Collins said on the 10th anniversary of the moon landing in 1979.

"Exploration is not a choice really — it's an imperative, and it's simply a matter of timing as to when the option is exercised."

NASA described Mr Collins, sometimes referred to as the "forgotten" astronaut of the moon landing, as the man who "piloted humanity's first voyage to the surface of another world".

Mr Collins spent the eight-day mission piloting the command module. While Mr Armstrong and Mr Aldrin descended to the moon's surface in the lunar lander, Eagle, he remained alone in the command module, Columbia.

"I guess you're about the only person around that doesn't have TV coverage of the scene," Mission Control radioed Collins after the landing.

On Thursday morning, Mr Collins' family released a statement mourning the passing of their beloved father and grandfather, "after a valiant battle with cancer".

"He spent his final days peacefully, with his family by his side," his relatives said.

"Mike always faced the challenges of life with grace and humility, and faced this, his final challenge, in the same way.

"We will miss him terribly. Yet we also know how lucky Mike felt to have lived the life he did.

"We will honour his wish for us to celebrate, not mourn, that life."

During the moon mission, Mr Collins was alone for nearly 28 hours before his fellow astronauts finished their tasks on the moon's surface and lifted off in the lunar lander.

He was responsible for re-docking the two spacecraft before the men could begin heading back to Earth.

Had something gone wrong and Mr Aldrin and Mr Armstrong been stuck on the moon's surface — a real fear — Mr Collins would have returned to Earth alone. Though he was frequently asked if he regretted not landing on the moon, that was never an option, at least not on Apollo 11.

Mr Collins' speciality was as a command module pilot, a job he compared to being the base-camp operator on a mountain climbing expedition. "I know that I would be a liar or a fool if I said that I have the best of the three Apollo 11 seats, but I can say with truth and equanimity that I am perfectly satisfied with the one I have," he wrote in his 1974 autobiography, Carrying the Fire.

"This venture has been structured for three men, and I consider my third to be as necessary as either of the other two."

Mr Collins family asked mourners to join them in remembering the astronaut's "sharp wit, his quiet sense of purpose and his wise perspective, gained both from looking back at Earth from the vantage point of space and gazing across calm waters from the deck of his fishing boat."