A monster saltwater crocodile has been caught in Darwin Harbour.

A monster saltwater crocodile has been caught in Darwin Harbour.

The massive monster was found snared in a trap in the harbour's West Arm this morning.

Measuring 4.5 metres from snout to tail, the croc wranglers said it would weigh in at least at 500kg. 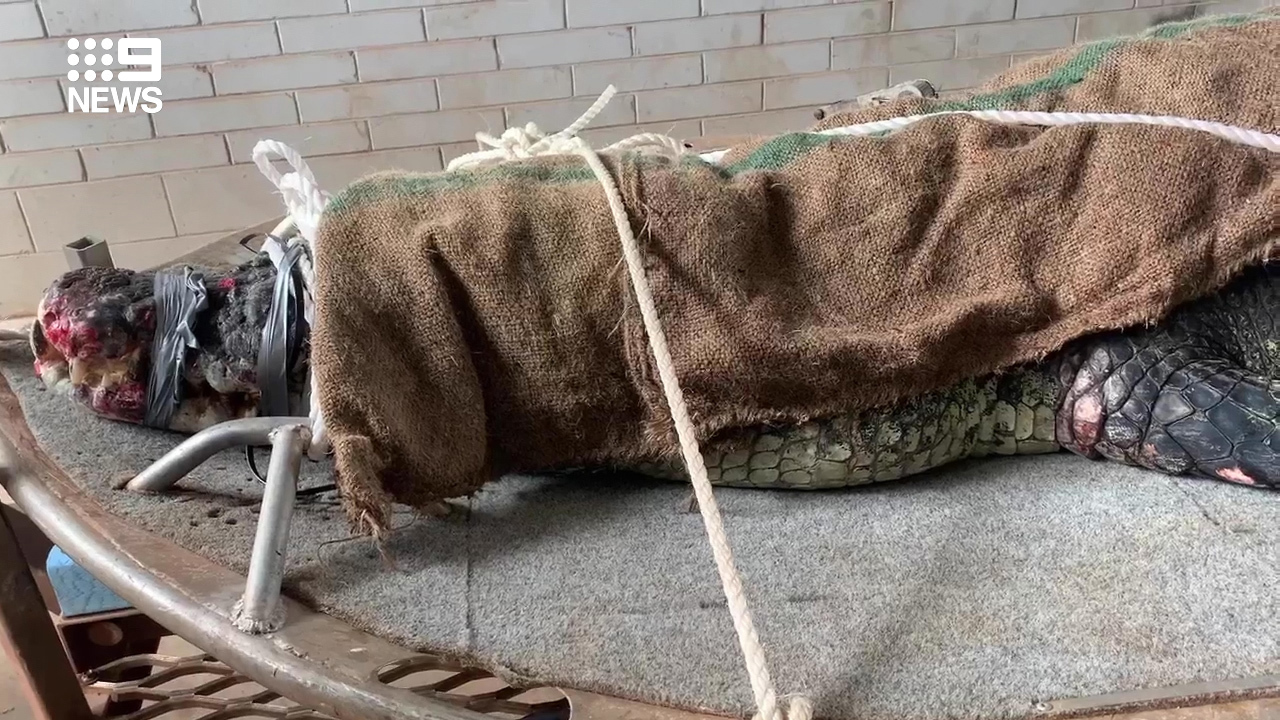 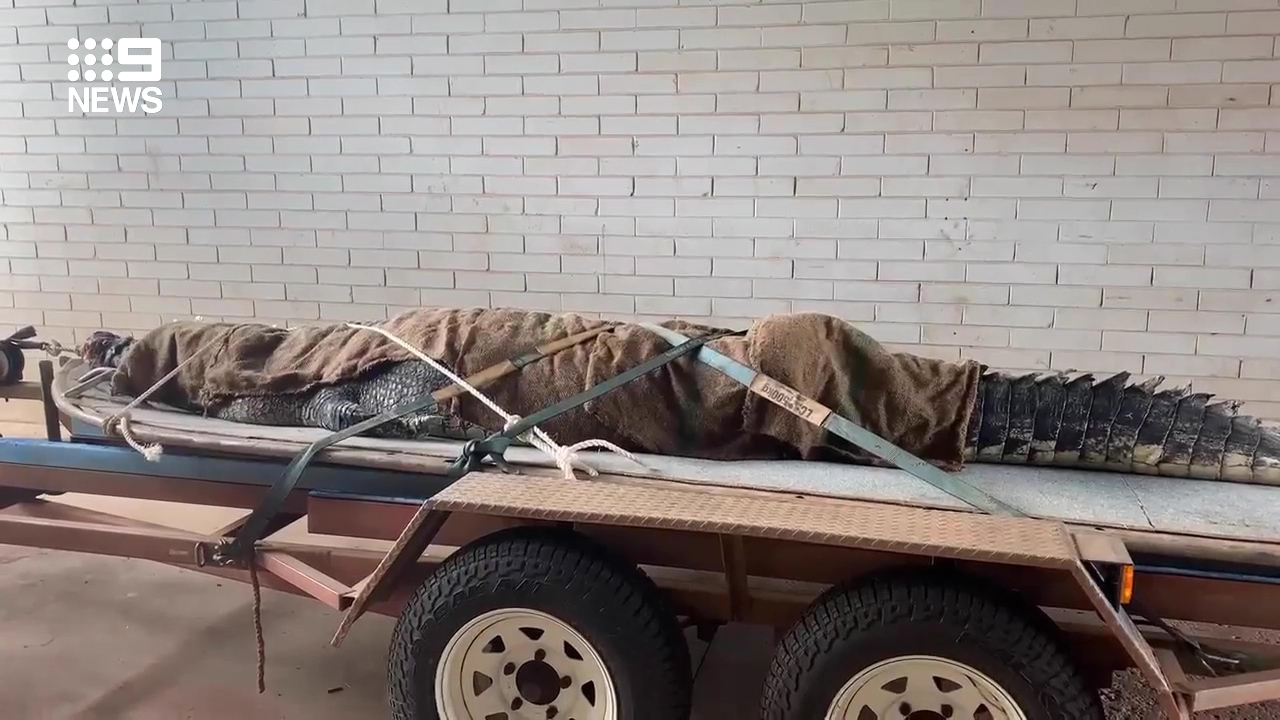 The NT's crocodile management team told 9News it was the biggest catch of the year so far, and the 50th pulled from the harbour.

It will be taken to a crocodile farm.

Recent months have seen an increase in crocodile movements, fed by heavier rain across northern Australia.

In February, two saltwater crocodiles were killed in Queensland after a fisherman went missing.

One of them had human remains in its stomach.