From flooding rain across rivers in the Northern Territory and Queensland to hail and dust storms across NSW and widespread rainfall across Victoria, this week has been busy across the east and north.

From flooding rain across rivers in the Northern Territory and Queensland to hail and dust storms across NSW and widespread rainfall across Victoria, this week has been busy across the east and north.

A weak tropical low with a persistent inland low pressure trough has been drawing ample amounts of moisture into the Northern Territory, Queensland, NSW and Victoria this week.

This trough brought scorching heat ahead of it into the east, Sydney reaching 41 degrees on Thursday, and remaining at, or near, 30 degrees into the early hours of the next day. 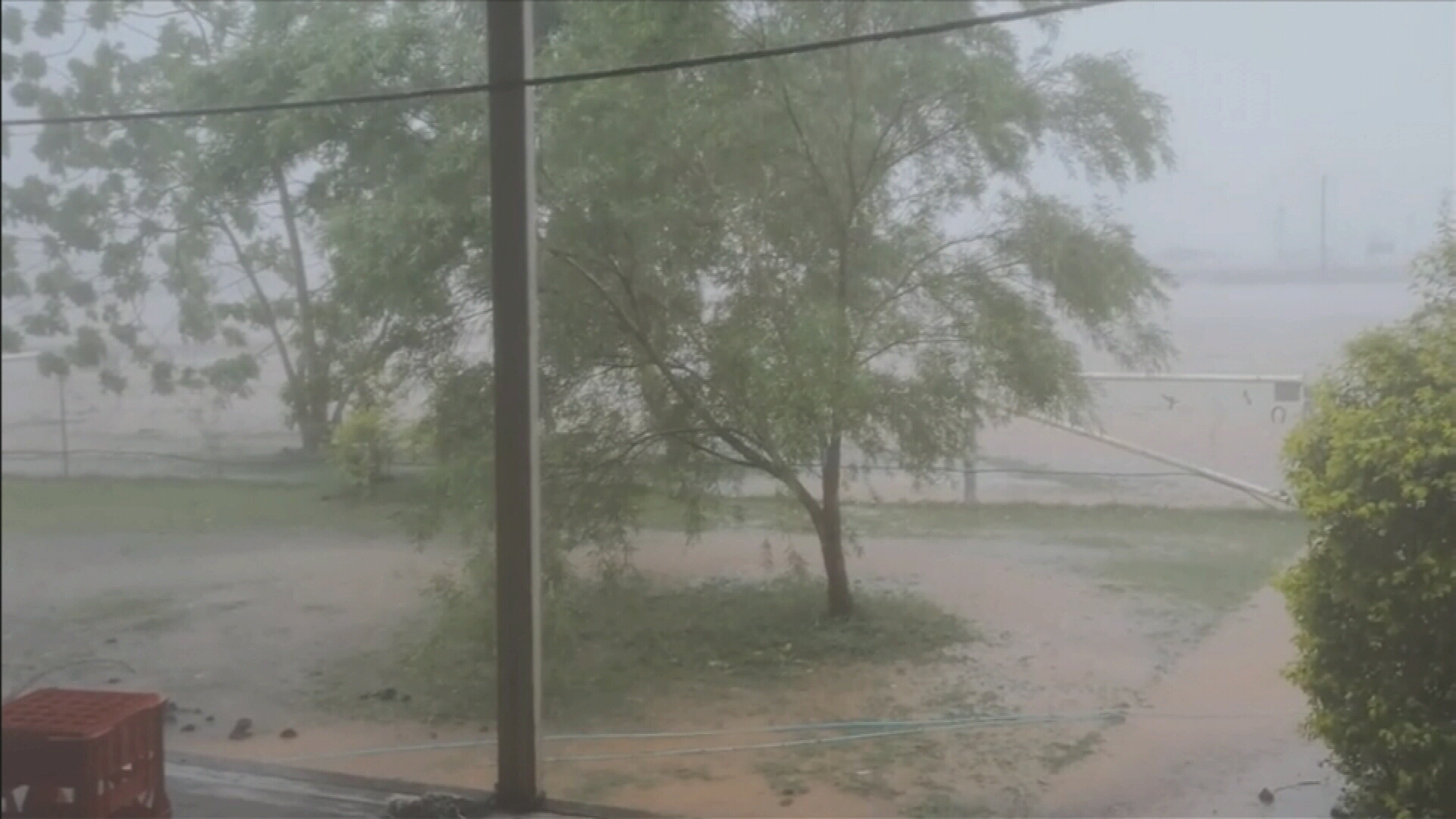 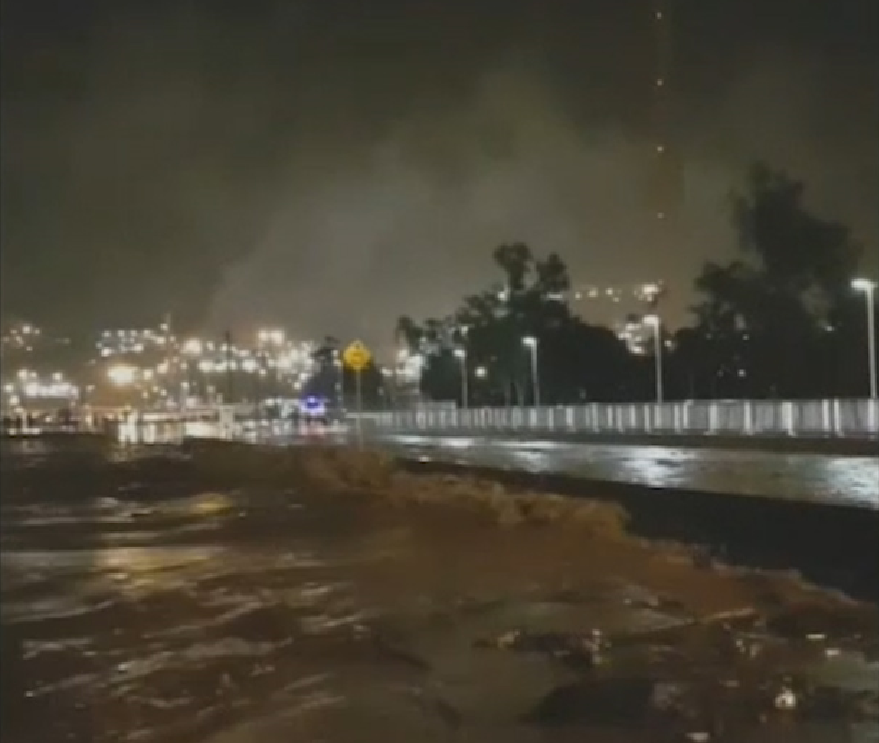 This system also brought flooding rainfall across eastern parts of the Northern Territory and parts of Queensland, as well as intense rainfall and severe storms across the east, some of which included hailstones up to 4.5cm in diameter.

With showers on the cards for each day of the remainder of the month, Darwin is in good shape to gather the 31mm difference.

Elsewhere in the state, Warruwi in Arnhem Land recorded a total of 385.8mm, obliterating the long-standing 263.8mm January average. 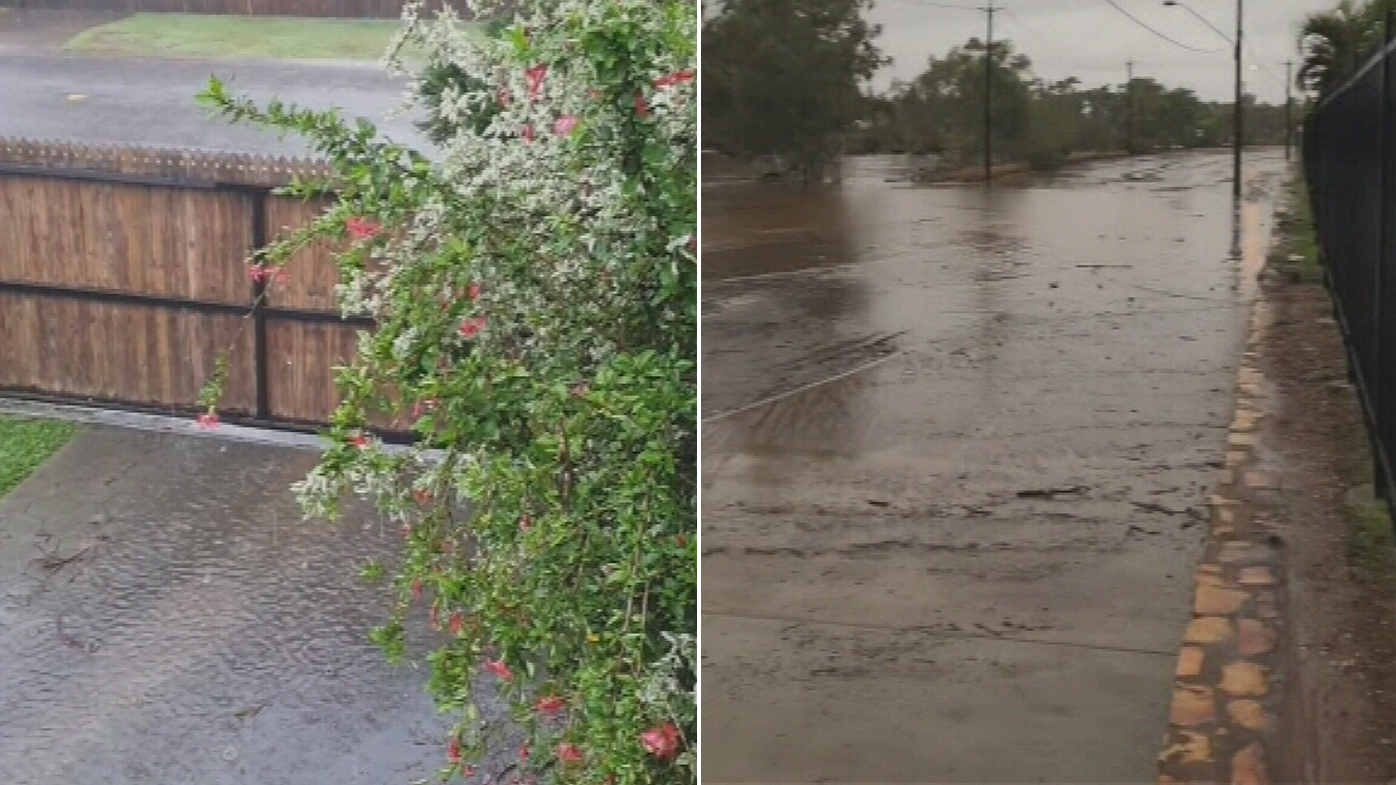 With more rainfall expected to fall across the region, these totals are expected to climb further before the end of the month.

Heavy rainfall also fell over tropical Queensland, Lockhart River Airport in the Peninsula has seen a cumulative total of 685.2mm, nearly 175 per cent of the longstanding 400.5mm January rainfall average.

Weipa Airport also saw 411.4mm, and should near the 495.2mm January average over the remainder of the month.

Figure: Weekly rainfall analysis for the past week (Bureau of Meteorology)

While the monsoon across the north has not yet been officially declared, monsoon-like conditions look to continue over the coming week with daily rainfall totals easily reaching 10 to 20mm across large parts of the Northern Territory and tropical Queensland.