Thousands have been able to stand side-by-side at dawn services for the first time in two years, but COVID-19 restrictions have ignited anger amongst some veterans.

As the sun rose across Australia, a hushed silence fell across the country.

Thousands stood side-by-side for Anzac Day, for the first time in two years, to watch the night sky turn to dawn, pausing and reflecting on the great sacrifice men and women before them have made.

"Our strength is found in each other," Prime Minister Scott Morrison told the crowd in Canberra, where a moving dawn service was held at the Australian War Memorial. "This time last year like so many other times in our history, we faced a defining moment as a nation, a moment of uncertainty and danger, when the future seems so uncertain masked by fog," he said.

"We couldn't gather, indeed, but we held candles in our driveways and on balconies and we played the Last Post on phones and radios and some will do together.

"We discovered a deep truth about who we are. Our strength is found in each other." 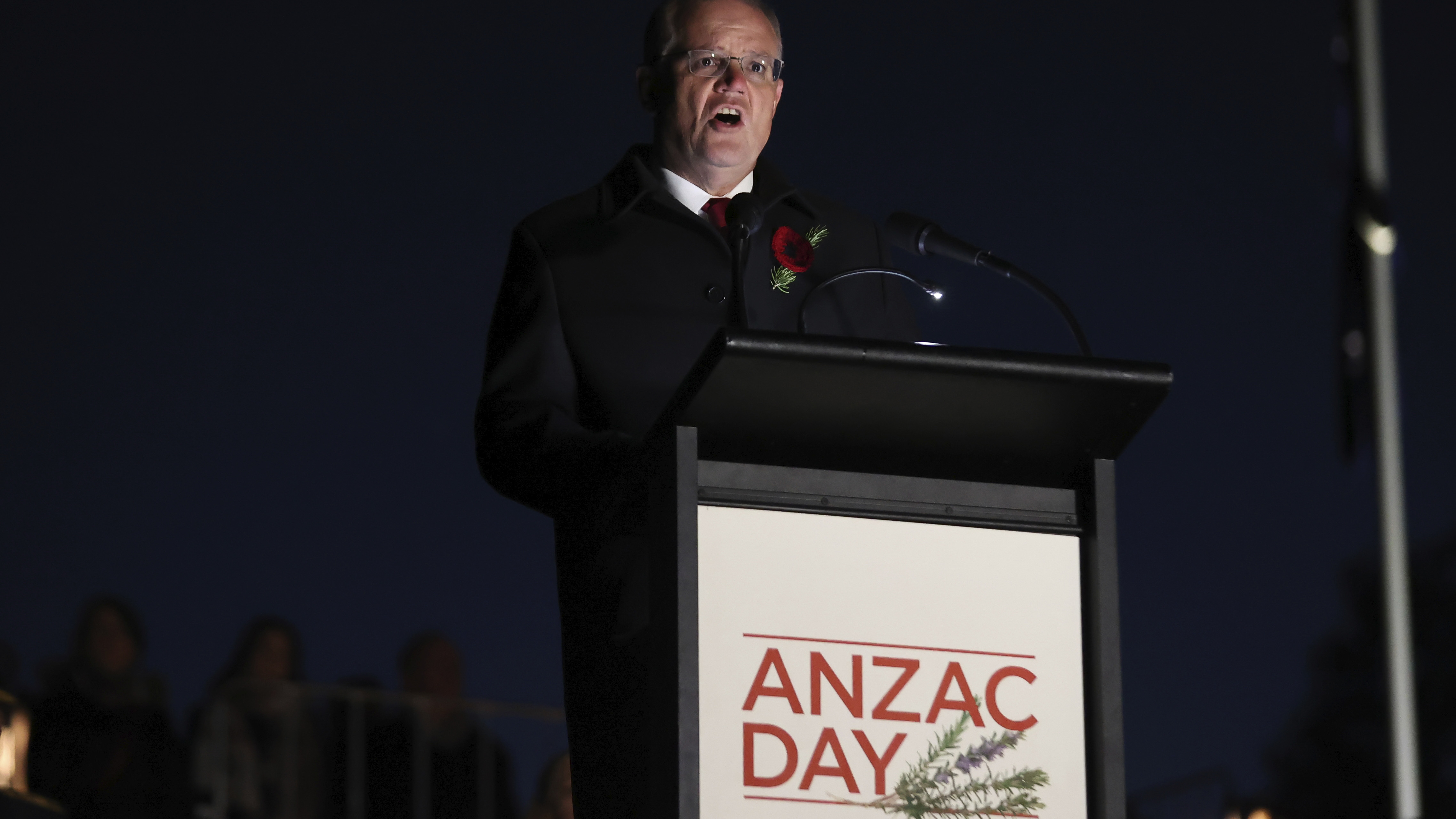 In all capital cities and towns across the country, except for Perth which is under a snap lockdown, eased coronavirus restrictions meant large crowds could gather at cenotaphs and war memorials.

In Sydney, 1200 people attended the service at Martin Place.

"I know myself and other individuals I talk to, you reflect in similar ways," Mr James said.

"You reflect on the people you served with, especially as a veteran and think of family members who never came home or family members still serving. It's very important.

"It makes you get goose bumps I suppose." 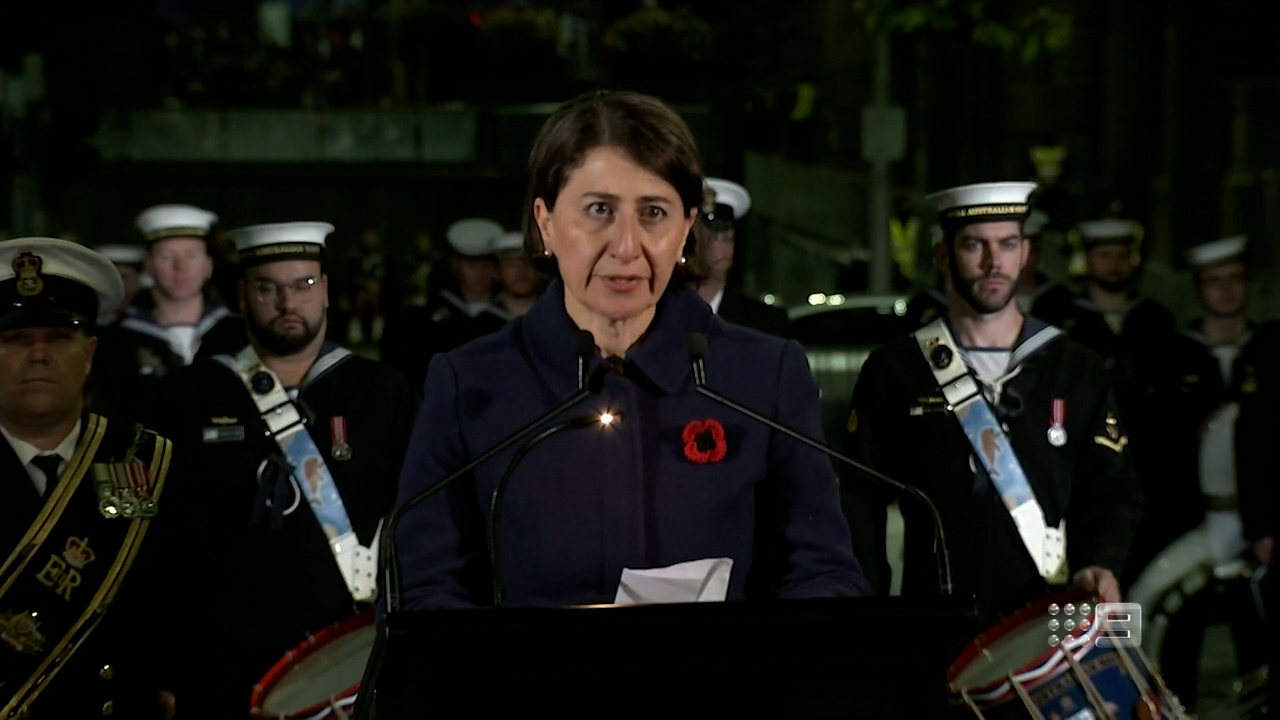 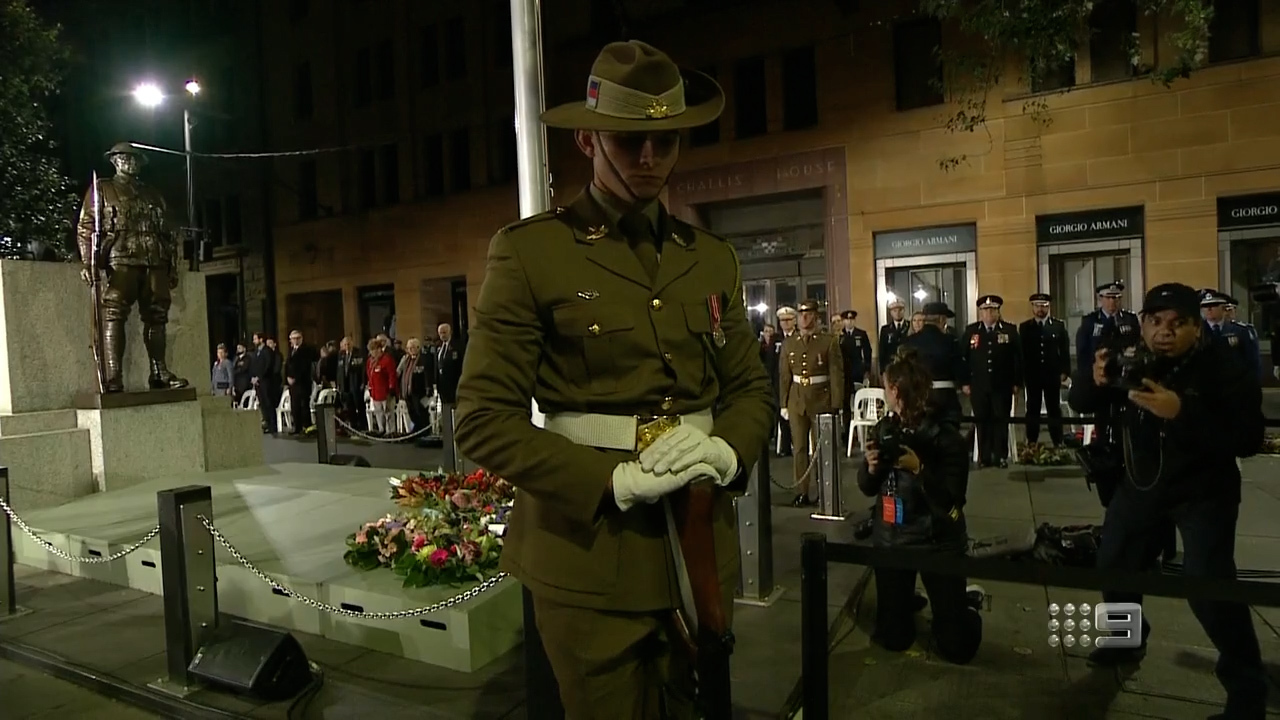 Around 10,000 then marched through the CBD for the official parade. 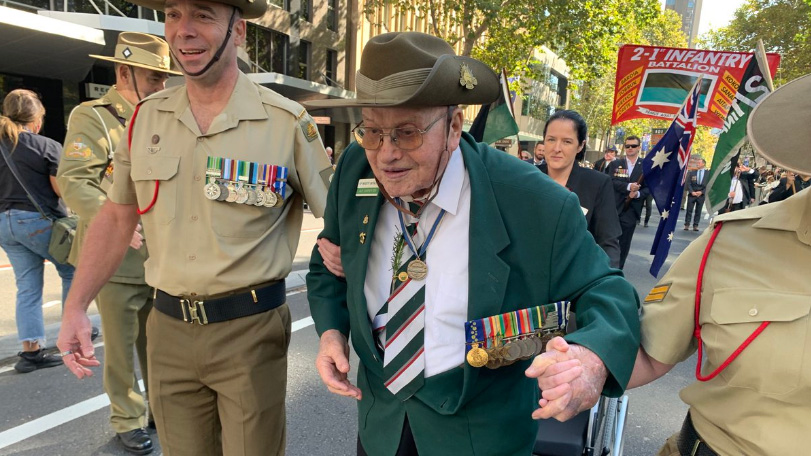 In Coogee, in Sydney's eastern suburbs, thousands turned out for the dawn service and then parade along the popular stretch of coast.

Lifeguards stood with veterans to pay tribute to those who have fought for our freedom. 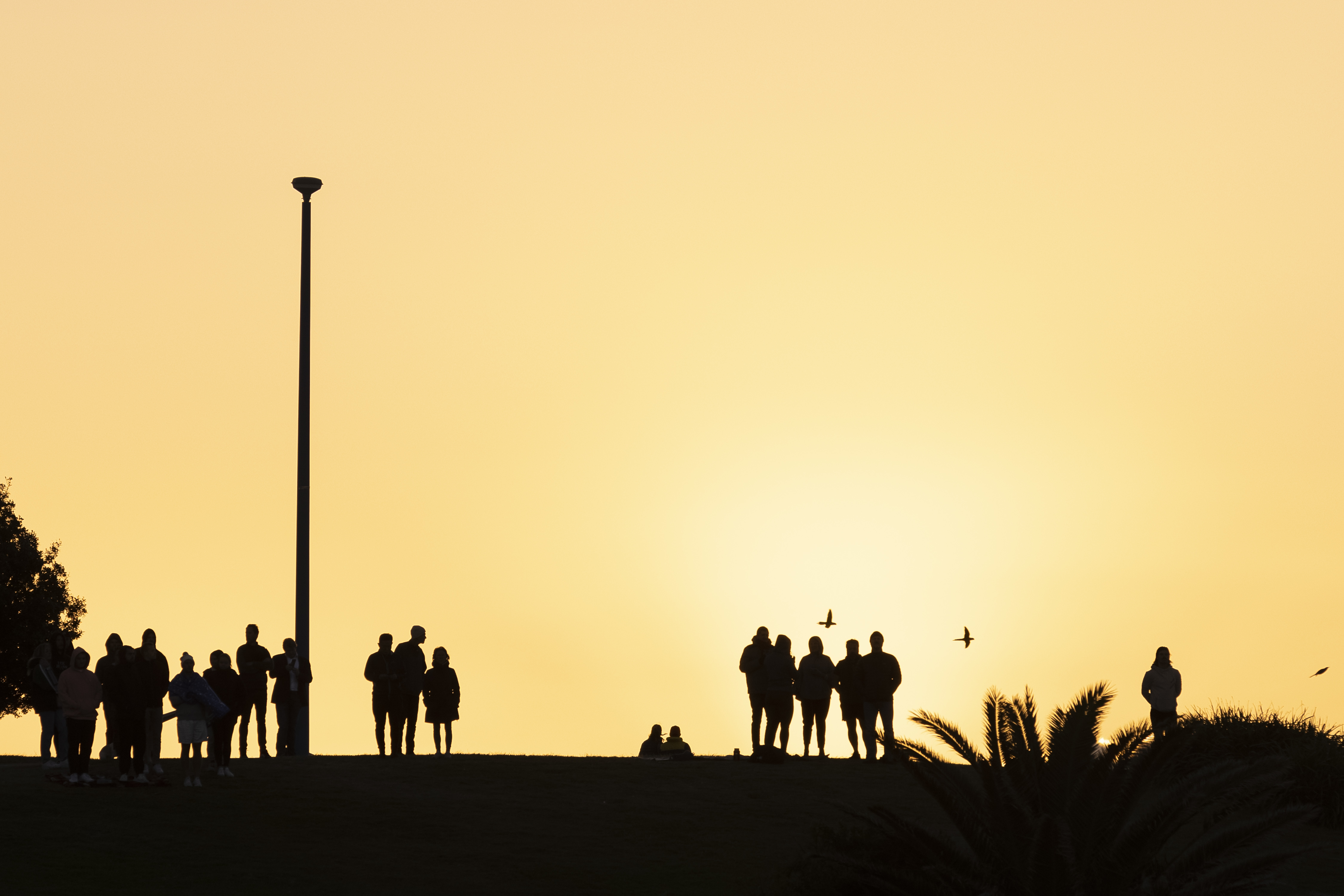 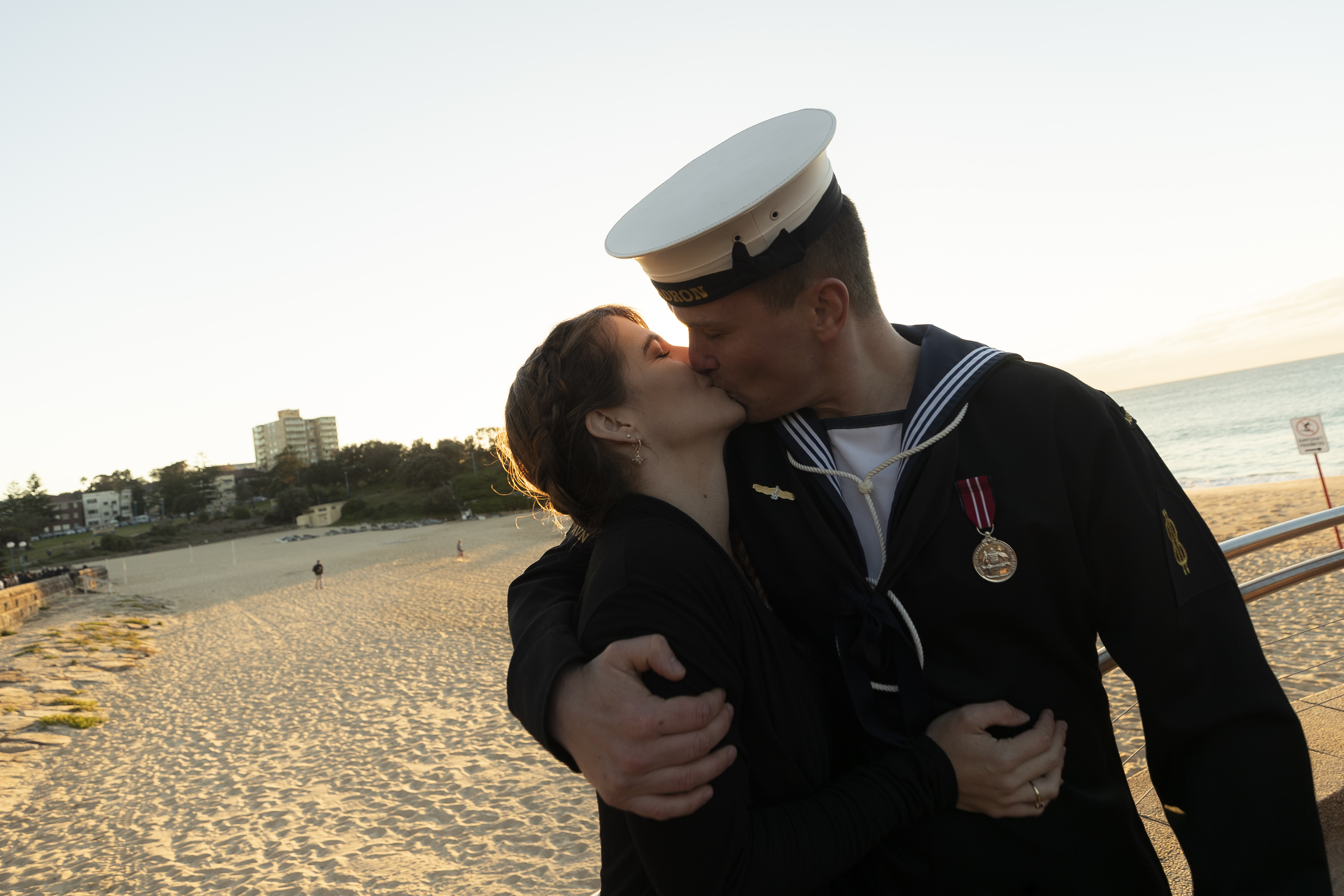 At Melbourne's Shine of Remembrance, 1400 people were allowed to attend.

A high metal fence was erected around the shine to keep people away.

Many were frustrated by the cap, particularly because crowd numbers have been boosted at the MCG for AFL games this weekend.

"Obviously we're younger veterans, but out of frustration and almost protest I came here because I refuse to get a ticket to allowing what, 75,000 people to go to football but I can't come here to mourn, pay my respects," veteran Brett Harrison told Weekend Today. 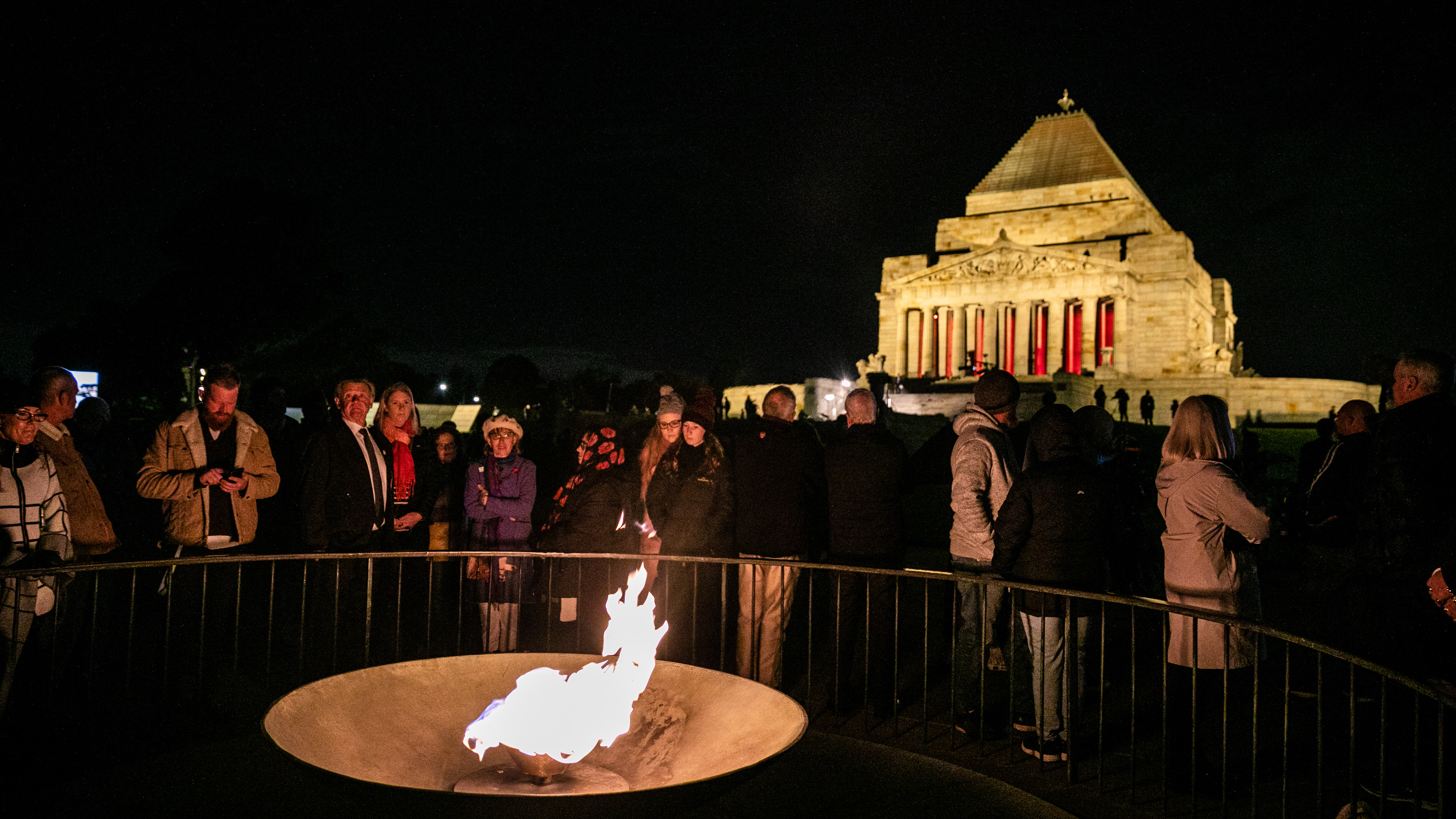 'Light up the Dawn'

The Light up the Dawn campaign began last year during the COVID lockdown when services were cancelled amid the pandemic.

Rather than attending events, people were urged to light a candle and stand in their driveways to pay their respects.

Today, that tradition was continued across many cities and towns.

Perth, which is on the second day of its snap three-day lockdown, saw many take part in Light up the Dawn after official services were cancelled. 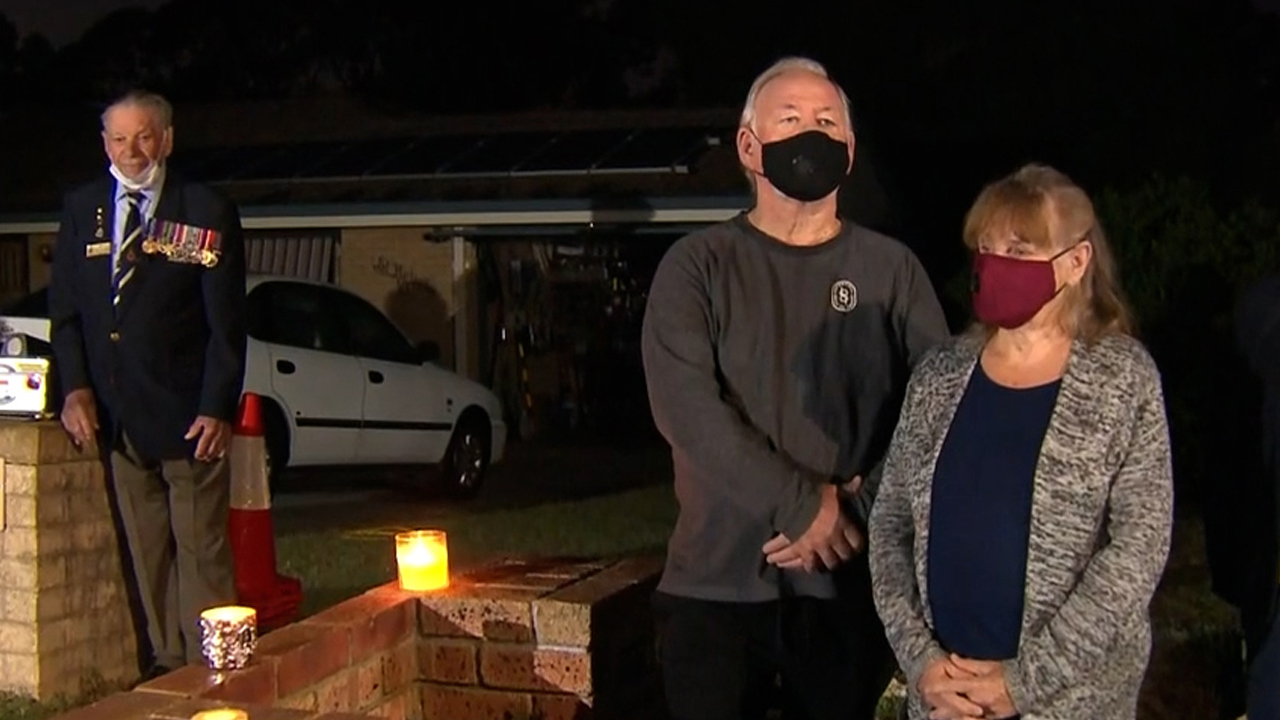 Brisbane also took part in the Light up the Dawn services, planting poppies and pay tribute to the fallen. 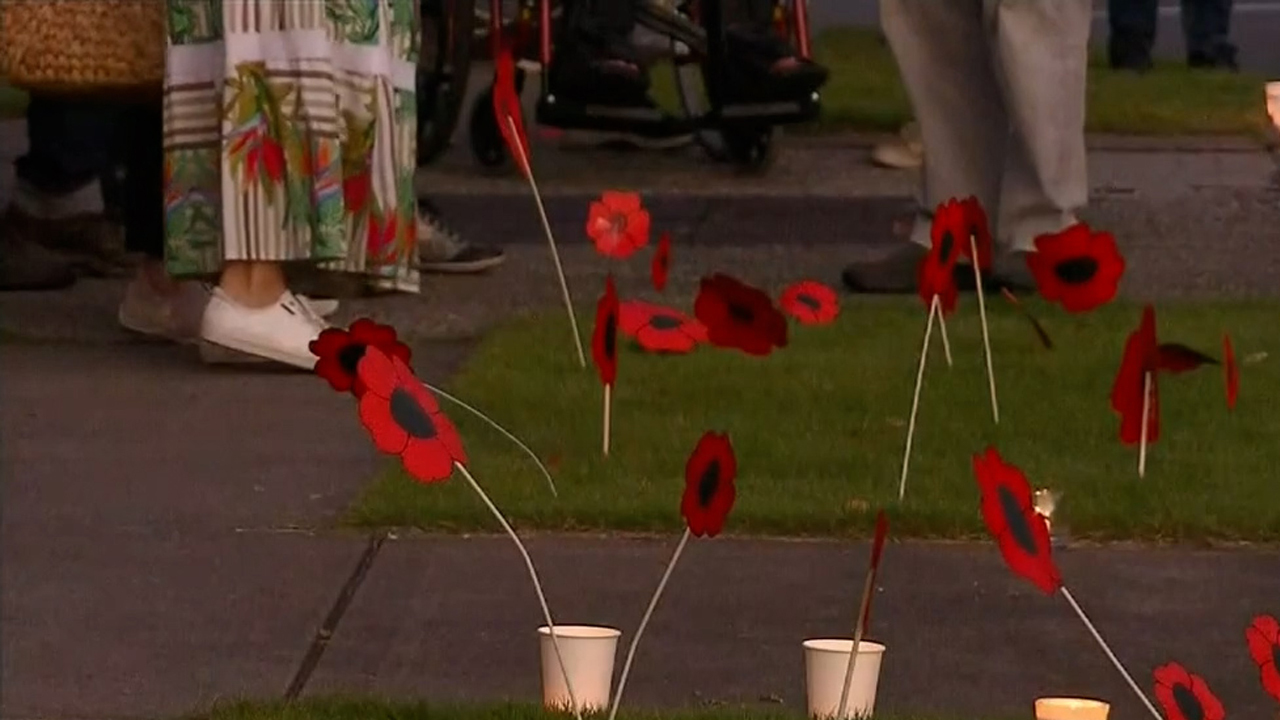 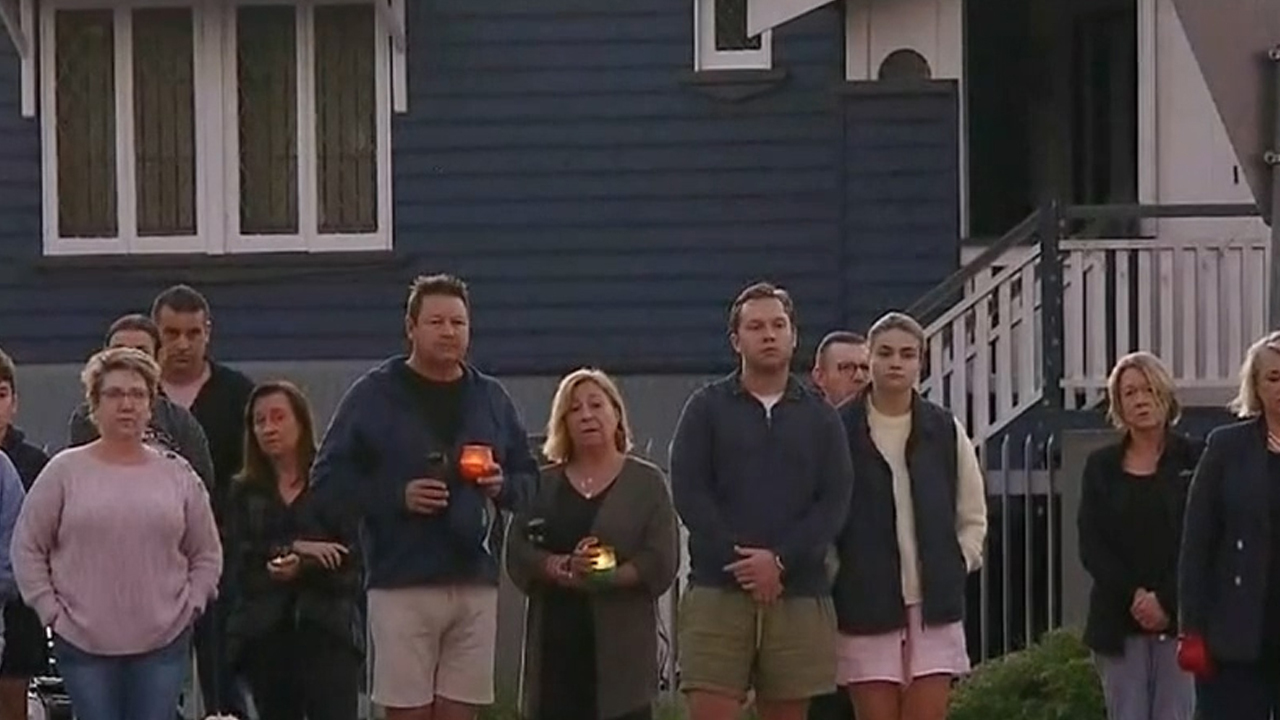