Australia’s vaccine deal with Moderna has been described as “good news” with plans on the horizon to manufacture it locally.

The Australian Government's vaccine deal with US pharmaceutical company Moderna has been described as "good news" with plans on the horizon to manufacture it locally.

Under the deal announced last night, Moderna will supply 25 million vaccine doses to Australia, with 10 million to be delivered this year.

The biotechnology company said it was already in discussions with Australia about potential local manufacturing of the vaccine. 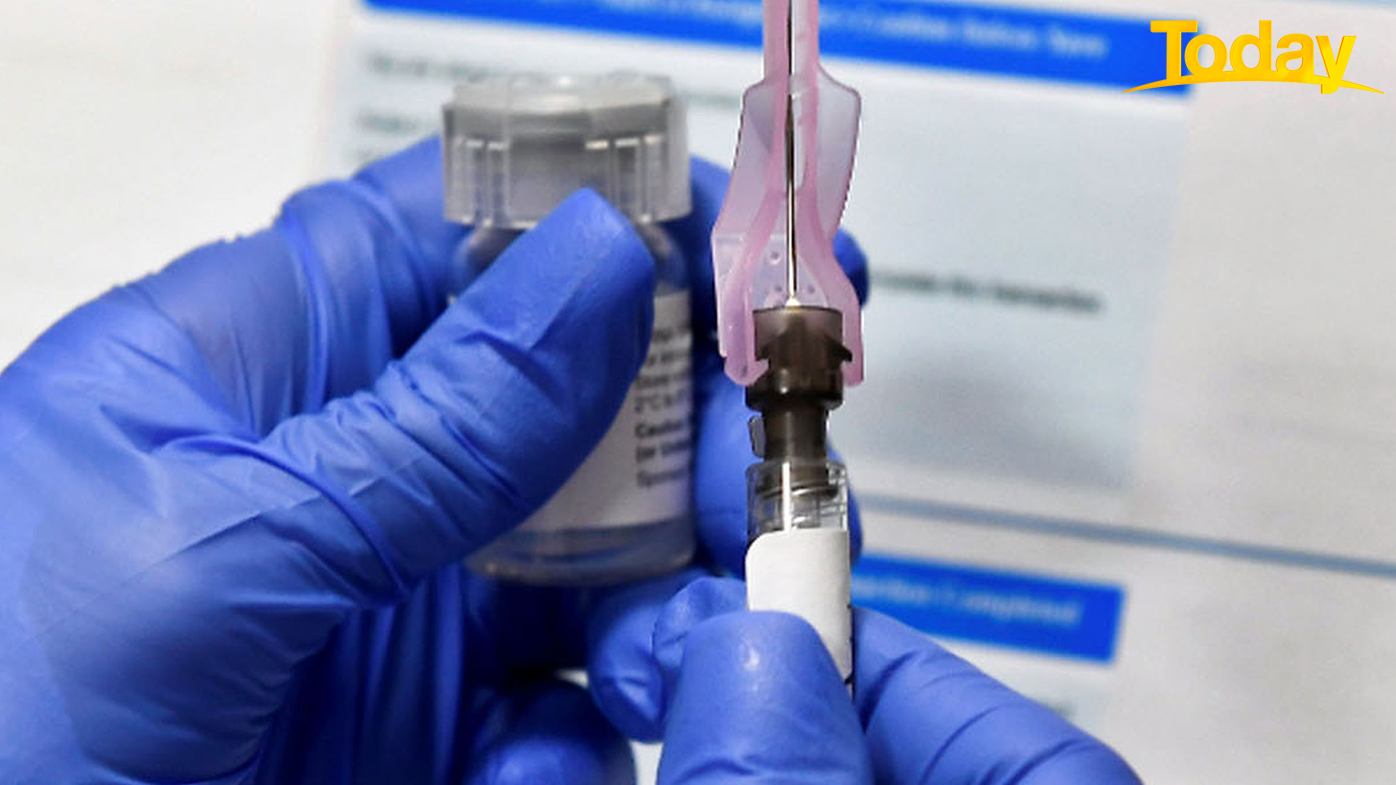 Australian manufacturing capacity was part of the deal signed with pharmaceutical giant Moderna.

Federal Health Minister Greg Hunt said the government aimed to have at least one manufacturing site in Australia to produce mRNA vaccines.

"Our hope is that we will have at least one, if not more than one, manufacturing operation in Australia," he said.

"I won't make a guarantee on that, but I am confident that over the future period, we will have mRNA production in Australia."

The mRNA vaccine has not yet been approved by the Therapeutic Goods Administration (TGA), but 10 million doses are set to be delivered this year.

Department of Health Secretary Brendan Murphy said local manufacturing of the mRNA vaccine would not start until at least next year, but it is technology "Australia has to have". "It is very unlikely to be this year. It is going to be some time next year," Prof Murphy said.

But he said Australia's vaccination strategy did not depend on local manufacturing.

"mRNA vaccine technology is likely to be much broader than COVID vaccine. So it is something that we in Australia need to have anyway," Professor Murphy said.

"It may be the way forward for flu vaccines and other novel vaccines in the future. So it is a technology that we need to have."

Chair of the Coalition of Epidemic Preparedness Jane Halton said she believed Australia still had a "way to go" until the vaccine could be produced locally.

Given the regular delays by overseas manufacturers on shipping vials to Australia, leading to supply issues, she urged the Federal Government to move forward on local manufacturing plans.

"That is the new technology we have seen both with Pfizer and Moderna and certainly I think Australia would be really advised, if possible, to think about having this kind of manufacturing on-shore," she told Today.

"We have seen the disruption to supply and the delays that it causes if you can't have vaccines made close to home. 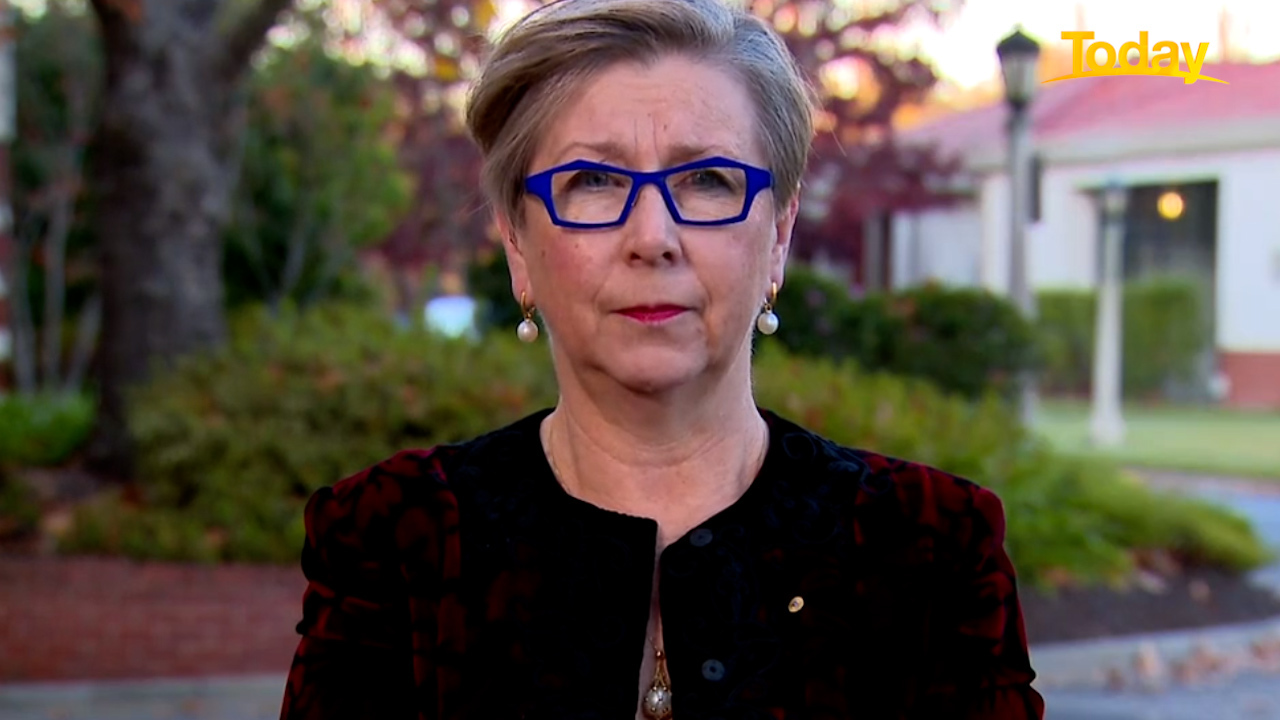 "It will take a while if we are to manufacture an mRNA vaccine.

"I think it will take well over 12 months to do that."

The Moderna vaccine uses the same mRNA technology as Pfizer and has performed similarly in drug trials to date.

Employment Minister Stuart Robert said the delay in the announcement was due to the time difference with the US.

"The US has reporting guidelines and those guidelines require them to report anything material to their respective markets and a deal with a foreign government is material," he said.

"I think with a time differential of 17 hours that's the way it rolled."