A missing US fisherman has been found alive after spending 17 nights in the Oregon wilderness, according to police.

A missing US fisherman has been found alive after spending 17 nights in the Oregon wilderness, according to police.

Harry Burleigh, from Roseburg, Oregon, was reported missing the evening of May 7 by his wife, Stacy, after he failed to return home from a camping trip in the Toketee area.

Mr Burleigh was originally due to arrive home the day before, according to a May 9 news release from the Douglas County Sheriff's Office. 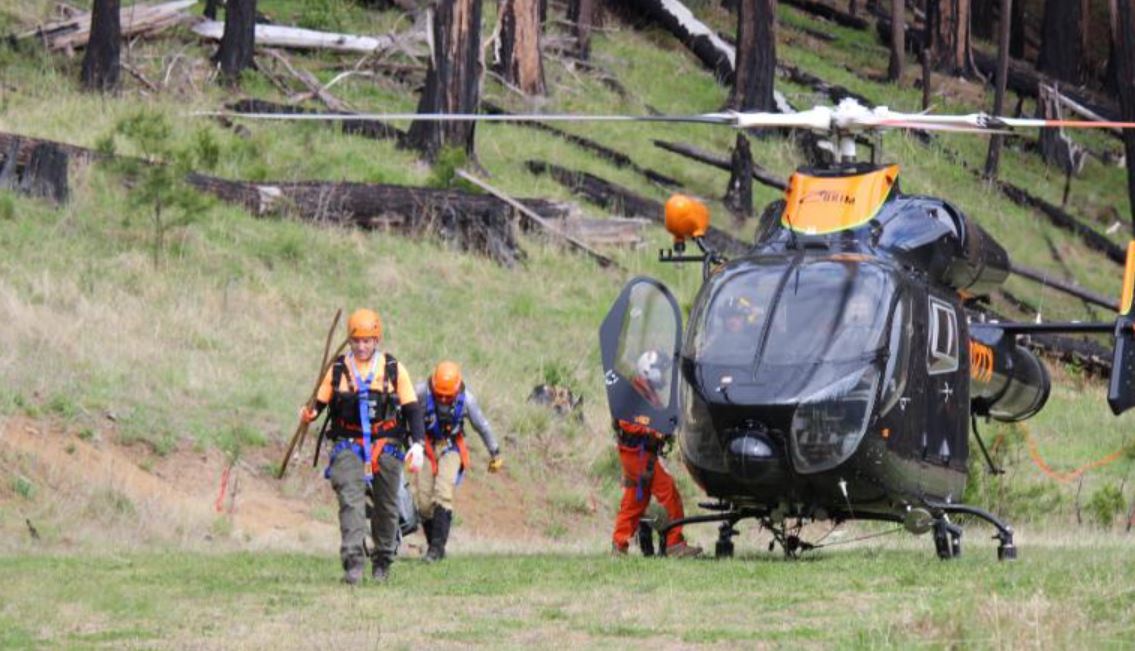 Douglas County Search and Rescue found Mr Burleigh's vehicle near a lower trailhead that leads into Twin Lakes on May 8 and determined the fisherman may have tried to walk to Twin Lakes to fish before heading home, according to a previous news release.

The trail is in the Umpqua National Forest, which is nestled on the western slopes of the Cascade Mountains, according to the National Park Service.

Search teams have been looking for the man since then and even left packages of food on the trails in hopes he would find them.

His wife, Stacy, shared updates on the search efforts in a community Facebook group, stating at times there were 40 volunteers from eight counties participating in the mission.

Searchers scoured the area for days for any sign of Mr Burleigh and had come up empty-handed, according to police.

On May 16, they had a big break when searchers found a tackle box and makeshift shelter belonging to Mr Burleigh.

But they did not find the missing fisherman.

"They left him a note and lighter and told him to make a fire and they would be back in to get him tomorrow," his wife wrote on Facebook.

READ:  Great Barrier Reef lost half its coral over past three decades

"It took the team another six hours to get out." 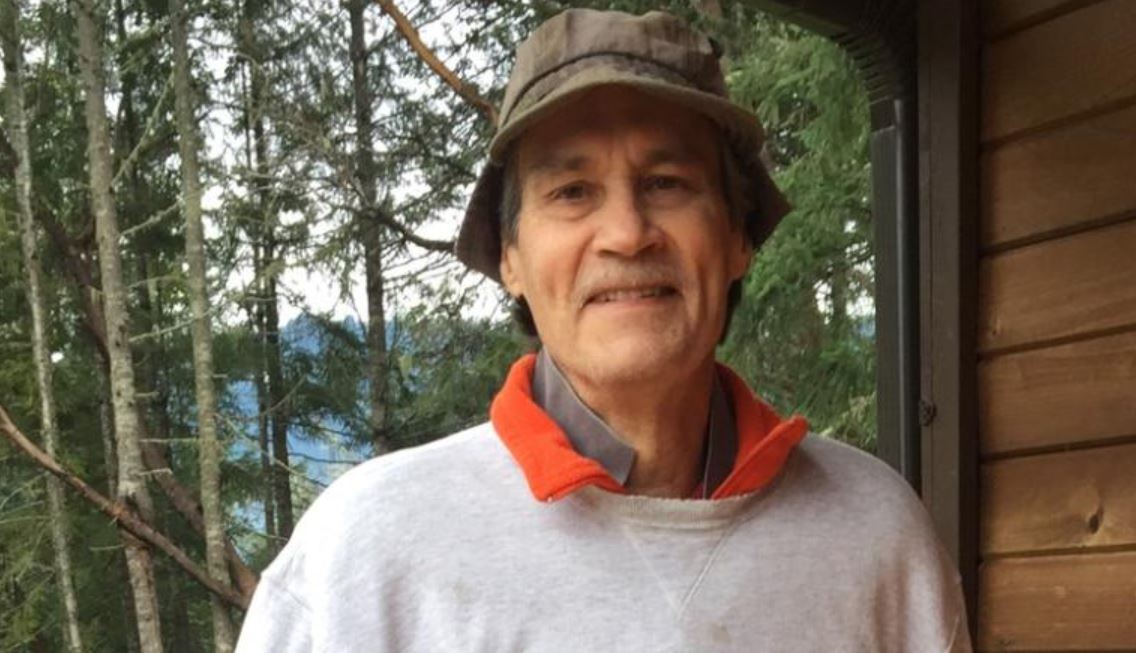 A week later, on Sunday, rescuers discovered a second makeshift shelter southwest of the original one, and after calling out for Mr Burleigh, they heard him reply, according to the news release.

"He was found to be walking and complaining of minor pain, but was in stable condition," the news release said.

"A Brim Aviation helicopter was utilised to hoist Mr Burleigh from his location and transport him to a waiting Lifeflight helicopter."

Mr Burleigh was evaluated at the hospital and reunited with his family on Sunday evening, according to the news release.

"This was the outcome we all have been looking for in this case," said Douglas County Sheriff's Sergeant Brad O'Dell.

"The Sheriff's Office wants to thank everyone who was involved in this mission."

At least 18 entities assisted in the recovery of Mr Burleigh, according to the news release.