Three-year-old James was playing in the front yard with his dogs about 7am today when he vanished. He was wearing only his Spiderman pyjamas and gumboots.

A three-year-old boy missing in Western Australia's south west has been found.

James O'Reilly was playing in the front yard with his dogs about 7am today when he vanished. He was wearing only his Spiderman pyjamas and gumboots.

Police and volunteers had battled wild weather today in search of the toddler who went missing from a holiday house on Karli Rise in Yallingup.

9News can reveal James' grandfather found the child in bushland this evening.

"His Aunty tells me his granddad has just found him in dense bush kilometres from the house," 9News reporter Kamin Gock tweeted.

"He was asleep but was able to talk and said he was hungry."

James and his family had been holidaying in the surf town on a trip from Perth.

"The dad, calling out for the child… you could tell there's some real panic going on. That was really pretty troubling."

In a statement from James' aunt, she described him as a "very bright, curious and cheeky little boy."

"(He) is very much loved by his mum, dad and little brother," the statement said. 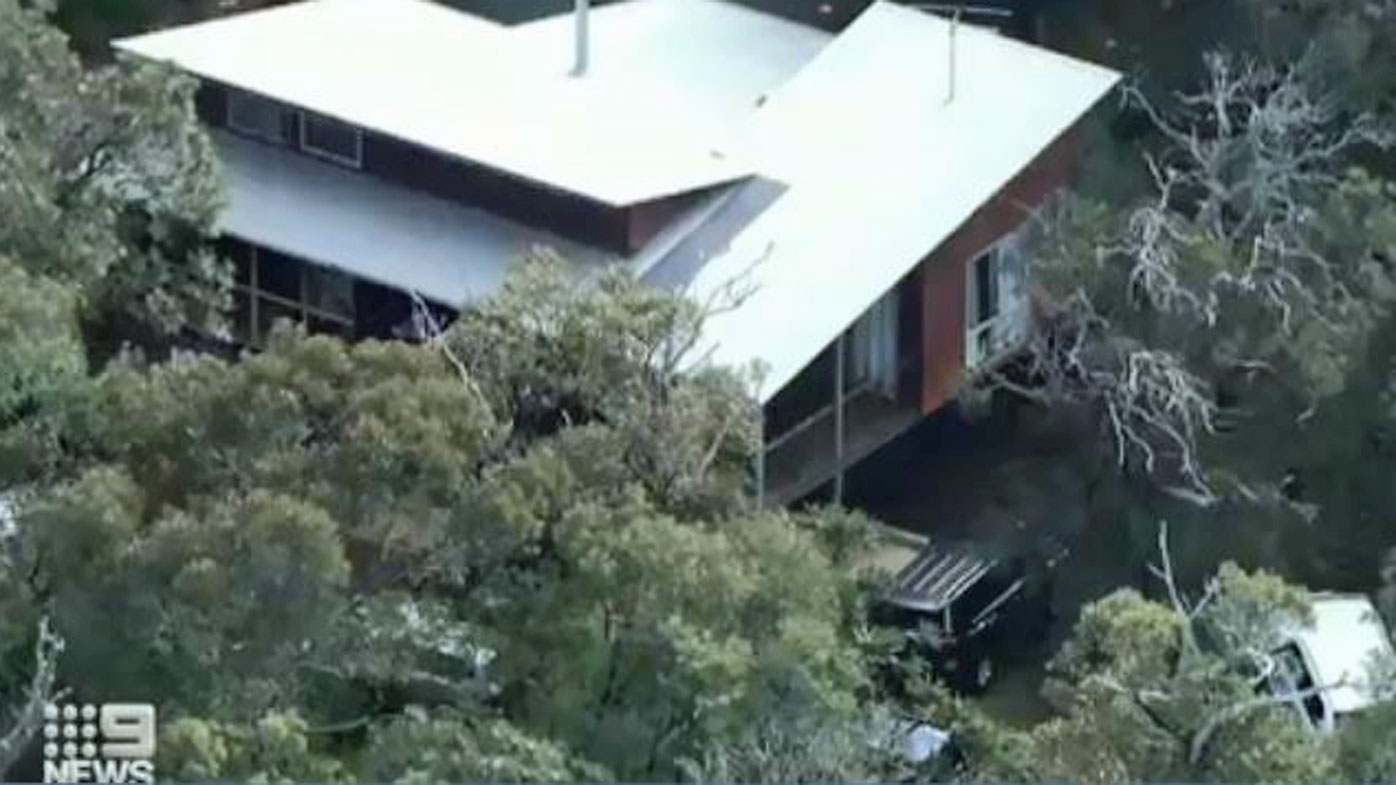 Drones were used in the search, fitted with a pre-recorded message from James' mother to follow the red and blue flashing lights back to the house.

"And very difficult for people to walk through."

READ:  Take Me To Your Board – Board Composition

Police said stormy conditions had put pressure on searches and the family. 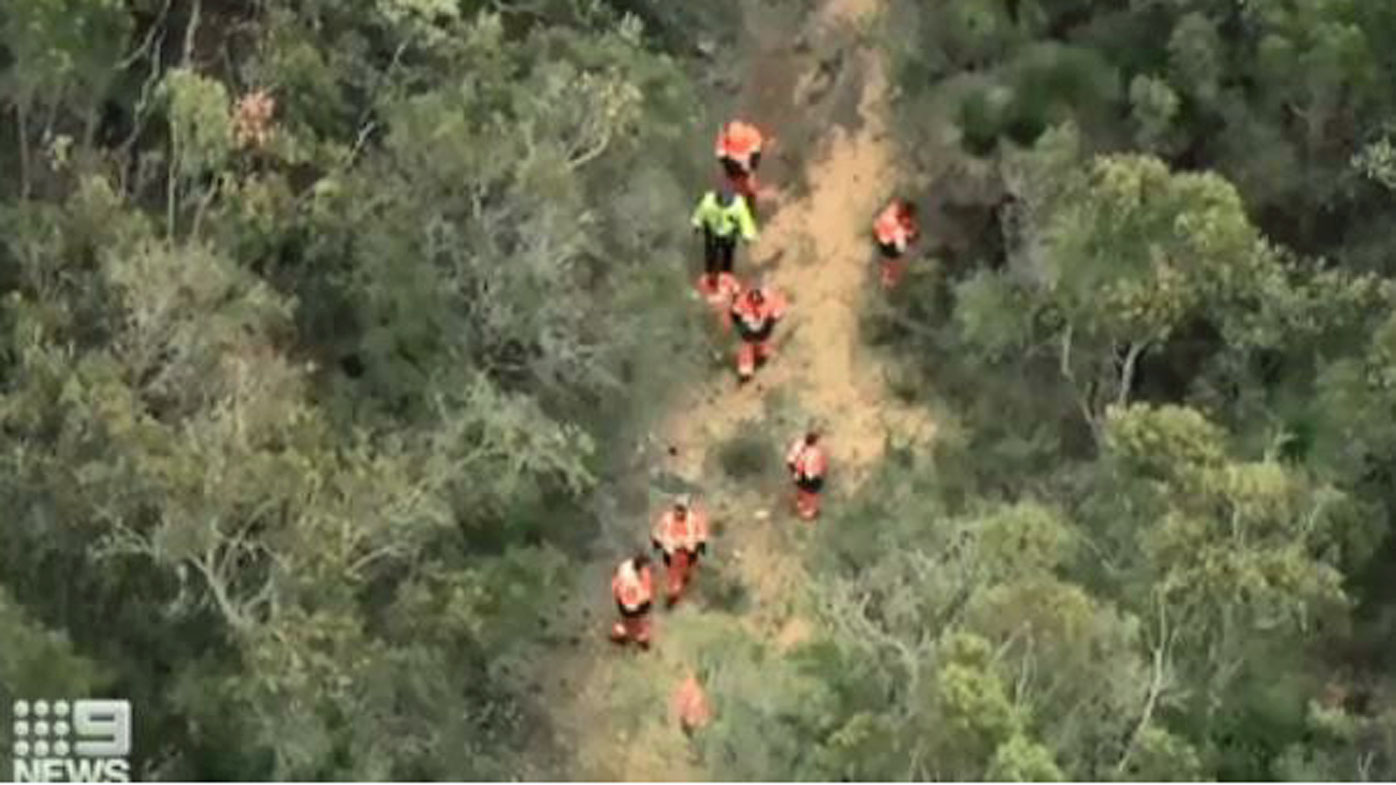