A surfer reported missing in Sydney’s east has been found safe and well.

A surfer reported missing in Sydney's east has been found safe and well.

Police were called to Coogee Beach about 5.10pm yesterday after reports a surfer appeared to be struggling in the water. 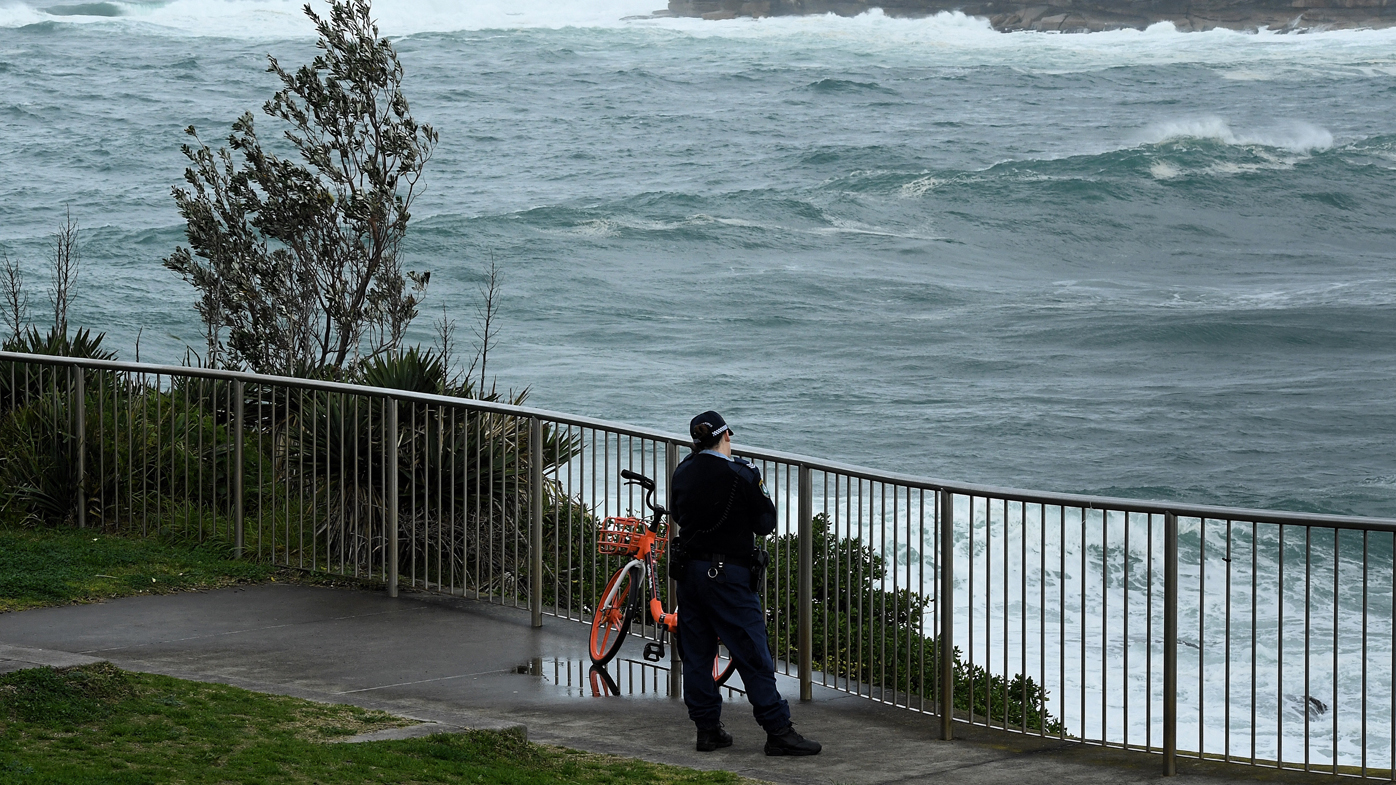 Police were told a man on a long blue surfboard appeared to be struggling in the large and powerful surf conditions.

Police conducted a search of the beach, with the assistance of a rescue helicopter but were unable to locate the man.

The search resumed this morning and following a public appeal, a 31-year-old man, who has been since identified as the missing surfer, contacted the police. 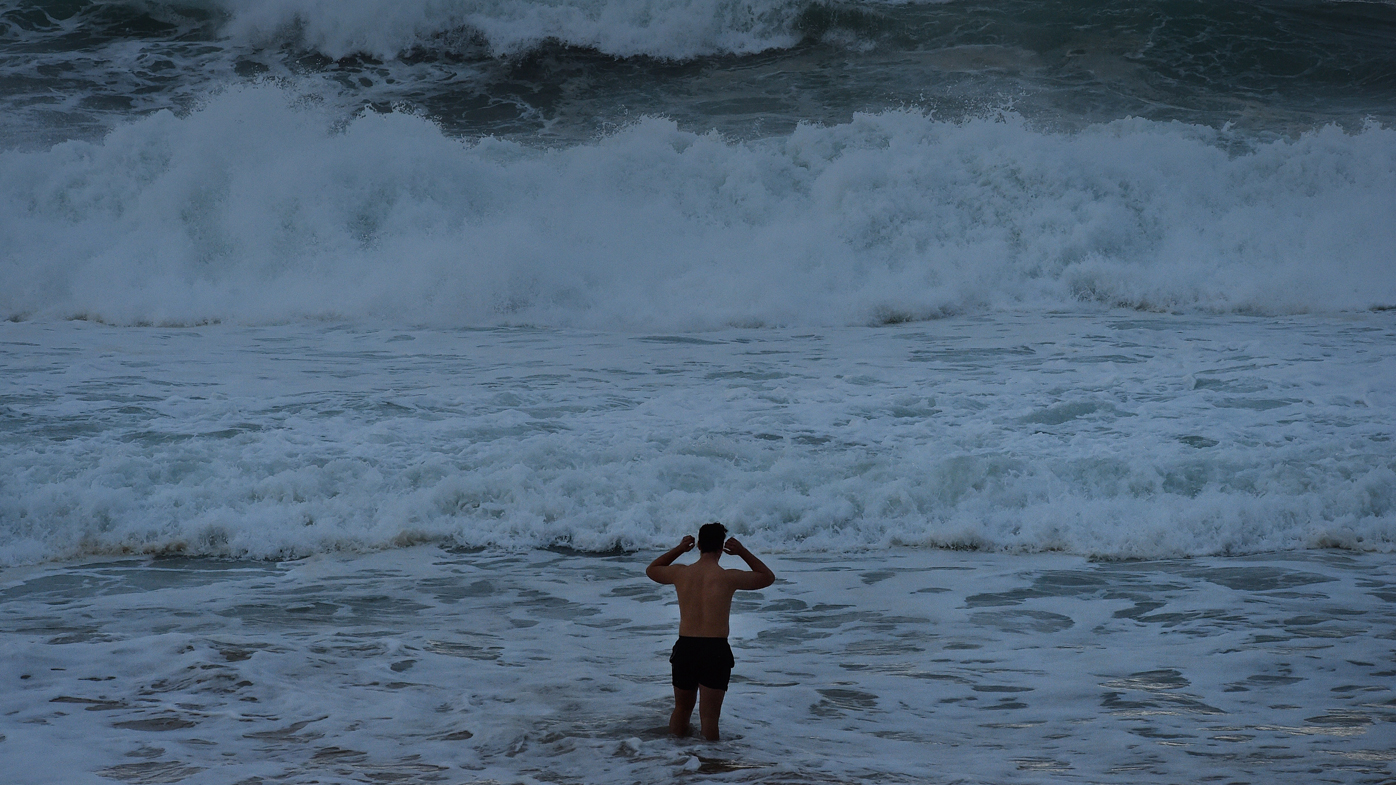 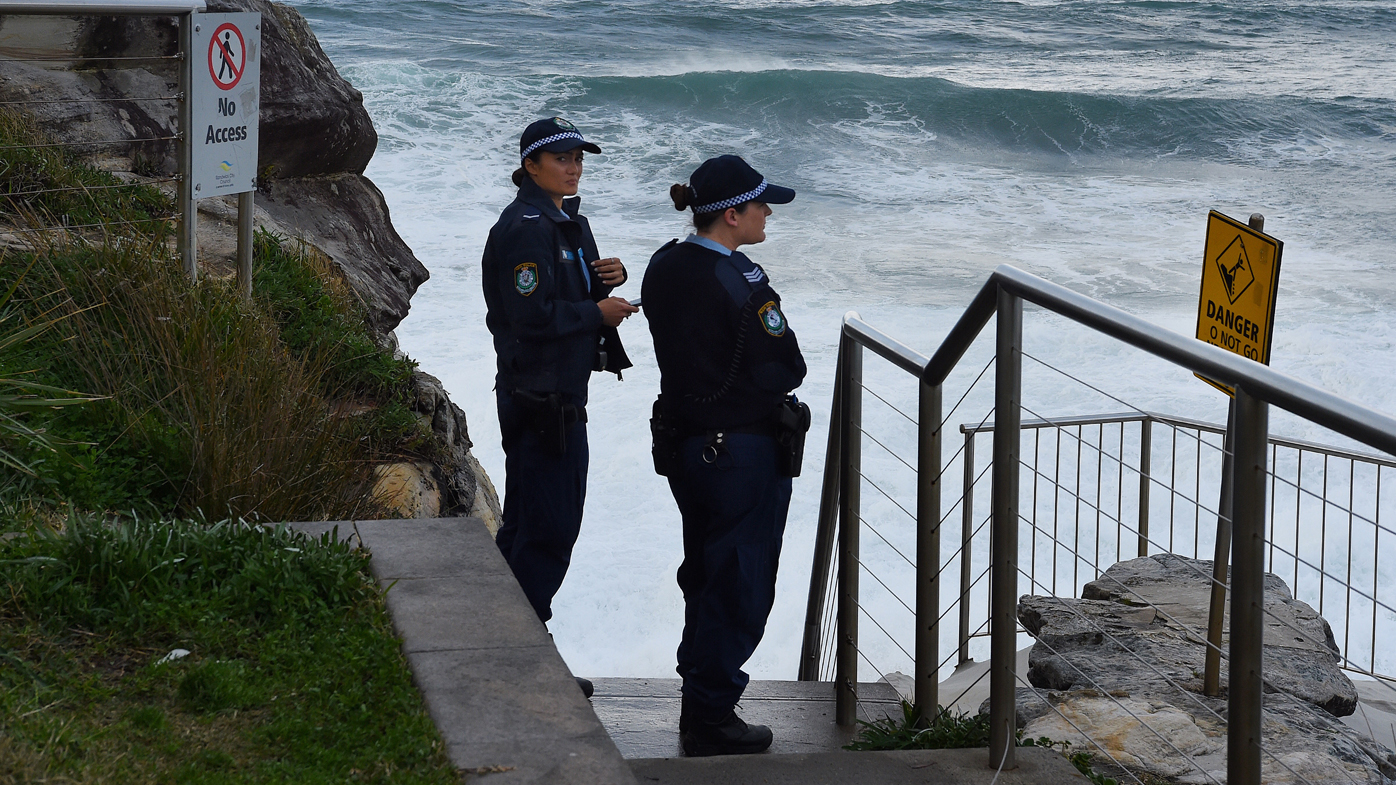 Surf conditions are expected to be particularly dangerous again today after the NSW coast was battered with heavy rain and strong winds last night.