A six-year-old girl who disappeared from her front yard in South Carolina, US, was strangled by a neighbour who then died by suicide, authorities said Tuesday.

A six-year-old girl who disappeared from her front yard in South Carolina, US, was strangled by a neighbour who then died by suicide, authorities said Tuesday.

"The loss of Faye, an innocent child, who was simply playing in her own yard ... has been extremely difficult to all of us," Mrs Fisher said. 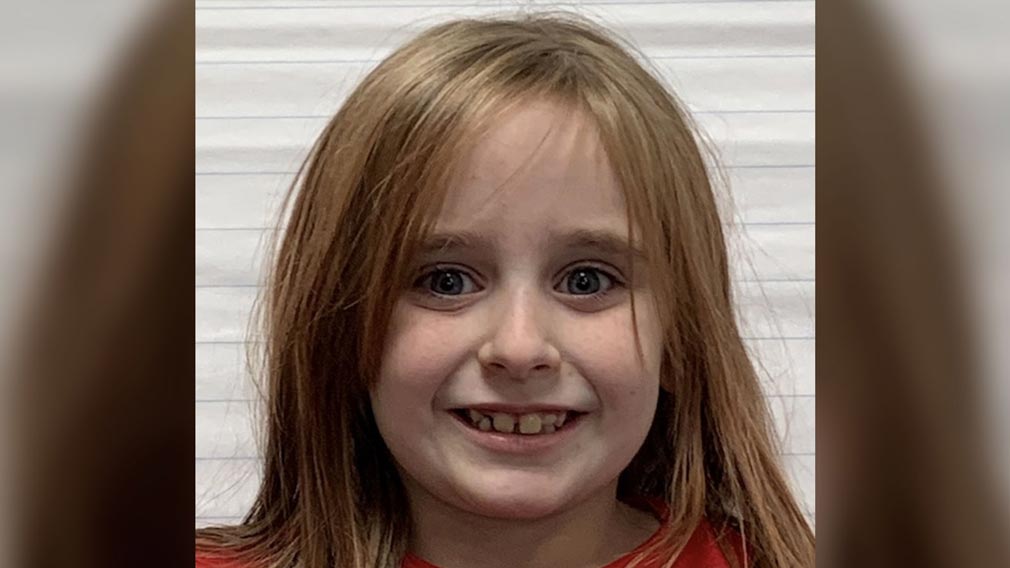 She added that out of respect for the girl's family, she would release no information about the condition of her body.

The girl's disappearance shocked Cayce, a town of about 13,000 just west of Columbia.

Cayce Public Safety Director Byron Snellgrove said Faye was killed by 30-year-old neighbour Coty Scott Taylor, who was himself found dead not long after the girl's body was found.

Faye got off the school bus and was last seen playing in her Cayce front yard on February 10. 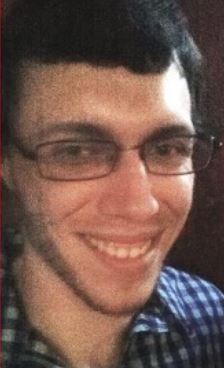 More than 200 officers searched over three days for her, knocking on every door in her neighbourhood and checking every vehicle going in and out.

Investigators have said they found a clue about her disappearance in Taylor's trash can on Thursday.

Mr Snellgrove said the evidence included one of Faye's rain boots and a soup ladle of dirt.

They soon found the girl's body in woods that had been searched previously, and then found Taylor dead in his home.

Mr Snellgrove said Faye's body appeared to have been moved during the night before she was found Thursday morning. 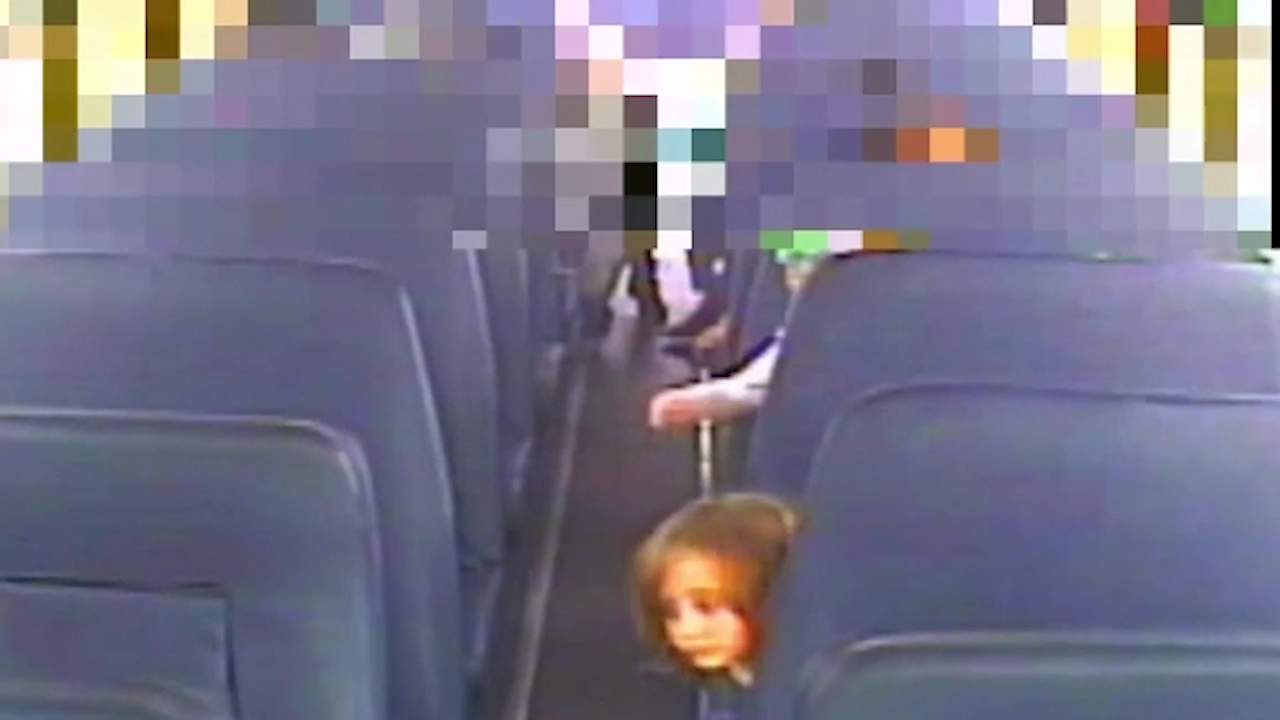 He said Taylor had cooperated when interviewed by investigators earlier.

READ:  Is There Life on Venus?

"He was cooperative and gave consent to agents to look through the house. Those agents did not see anything," Mr Snellgrove said.

This story originally appeared on CNN and has been reproduced with permission.