One of four campers, aged 75, drove an SUV car to a nearby toilet block before going missing, prompting his friends to call police.

The body of a man has been located and removed by police from a lake in the New South Wales Snowy Mountain region.

NSW Police said in a statement tonight that four friends had been camping next to Lake Eucumbene over the weekend.

When one of the men, aged 75, drove his SUV car to a nearby toilet block at about 8.30pm yesterday, he went missing. The friends called police, who then started a search for the camper. 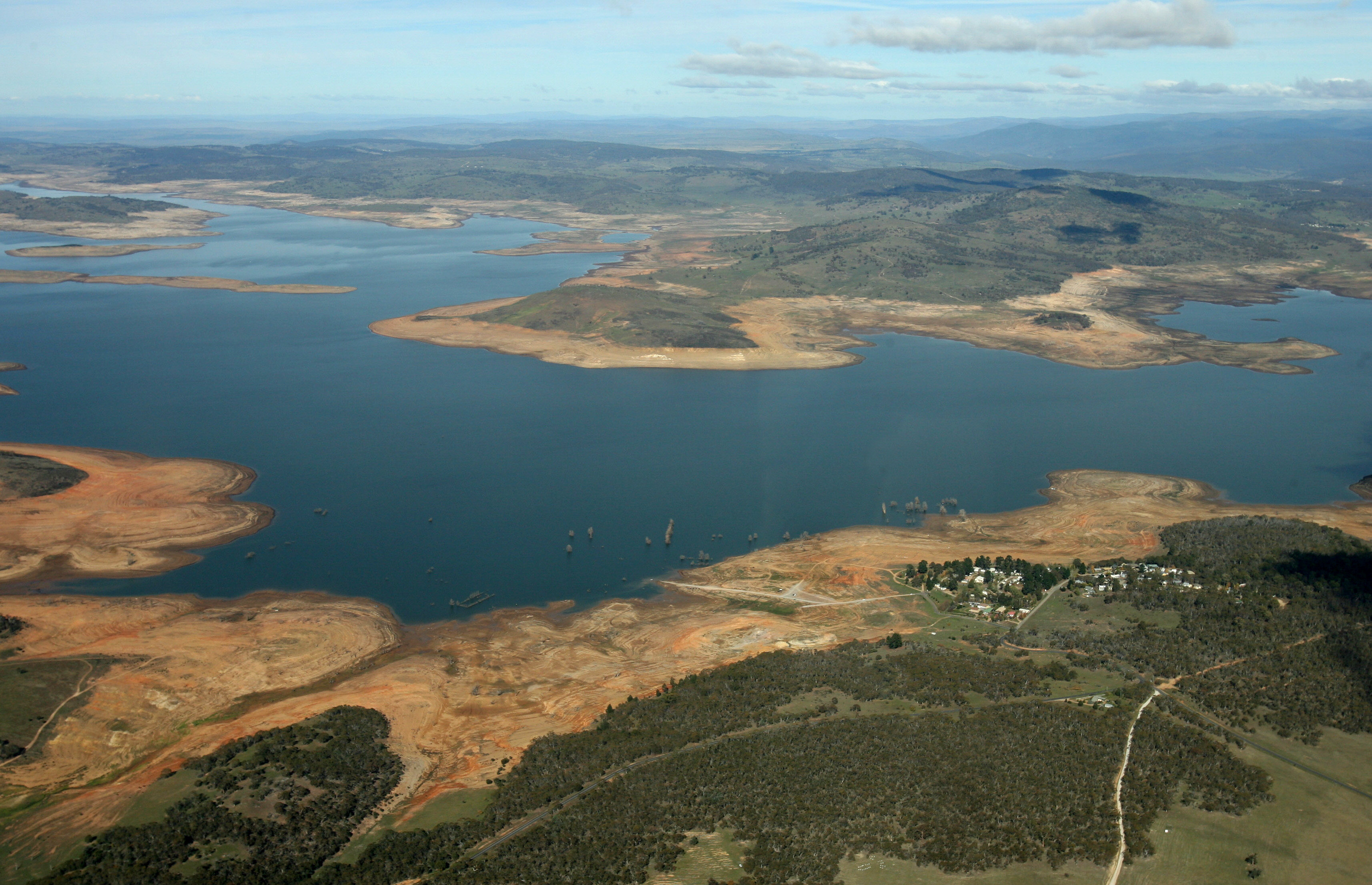 Authorities then found the man's car submerged in Lake Eucumbene at about 11pm.

Police divers were sent to the scene as part of the search today and the man's body was recovered at around 12.30pm.

A report is now being prepared by the coroner.