More than three decades after a California teen disappeared, her cold case is getting a fresh look.

More than three decades after a California teen disappeared, her cold case is getting a fresh look.

Police are asking for the public's help to finally give her family closure.

It's been 36 years since Sandie Silveria has heard from her friend Susan Bender. 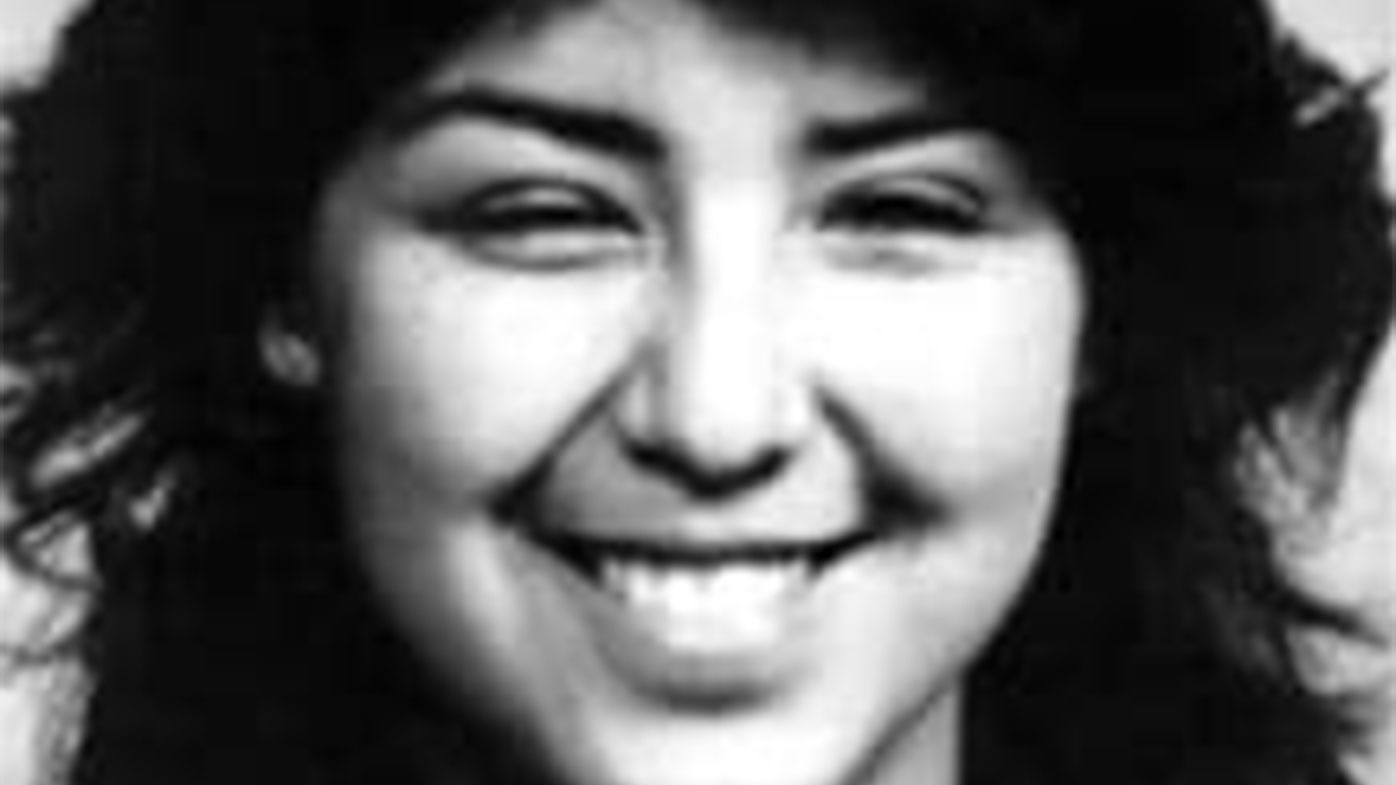 "She doesn't deserve to be forgotten, we need answers," Ms Silveria - who, for years, posted to social media in hopes of finding new leads - said.

"She had this electric personality about her."

"I said, 'OK let me know you're OK when you get there', and I never heard from her again," Ms Silveria said.

Investigators with Modesto PD have reopened the case in hopes that new technology and will answer old questions.

"Where is she, what happened to her, and whoever did this, they be held accountable," Ms Silveria said.

"The hope of her being found alive is not something you can realistically look at, but the hope of justice being done for her, the hope of this is what happened, and she deserves justice is, I think, what would make us feel a little bit better."

CBS13 last spoke to Susan's mother in 2012 when there was speculation that serial killer duo "the speed freak killers" could be connected to her daughter's disappearance.

Those theories were never proven. 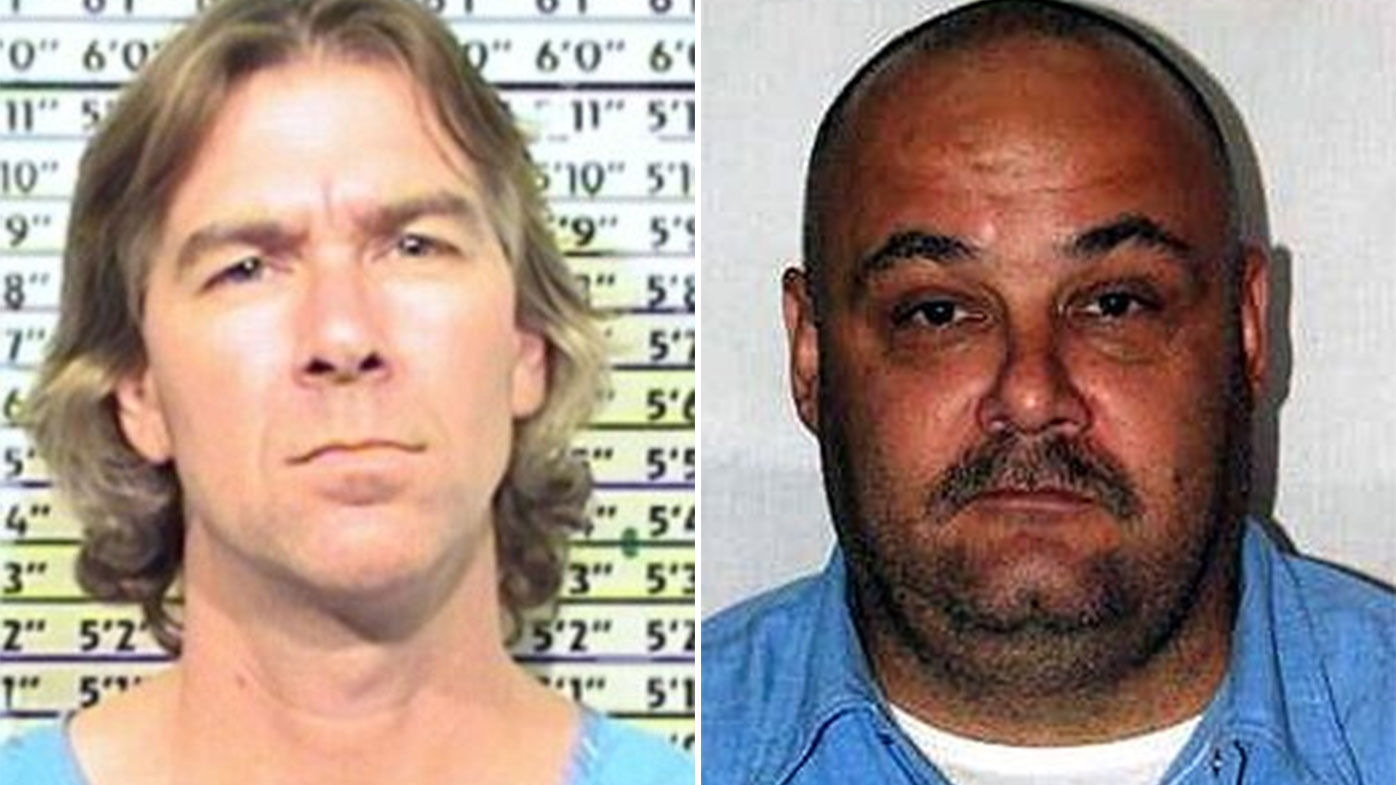 "I haven't quit after all these years. I never will," Susan's mum Patricia Chupco said.

Ms Silveria believes there is one person who has the answers.

"Her diary and personal belongings were found in someone else's home. Her mother truly thought that is the person who truly knows exactly what happened to Susan, and I agree," Ms Silveria said.

Modesto Police would not discuss any previous or current suspects in the case but Modesto Police Department Police Detective Josh Grant issued this statement:

"Given the circumstances of the crime, we also believe there may be individuals (previously unidentified) who may have pertinent information surrounding Susan's disappearance."

Ms Silveria hopes that by reopening the case, it could help solve it.

"I miss her, and I hope they get answers soon. I truly hope they put resources into this, and they take it seriously because there were people out here that loved her and cared about her," she said.