The Muse family from Point Cook in Melbourne’s western suburbs have mixed feelings about the federal budget.

The Muse family from Point Cook in Melbourne's western suburbs have mixed feelings about the federal budget.

As small business owners they're pleased, but as parents, they were hoping for more.

"It was a bittersweet announcement," Eli Muse told 9News.

"We benefited with the small business aspect, but with childcare, that's not going to help us with productivity at all." 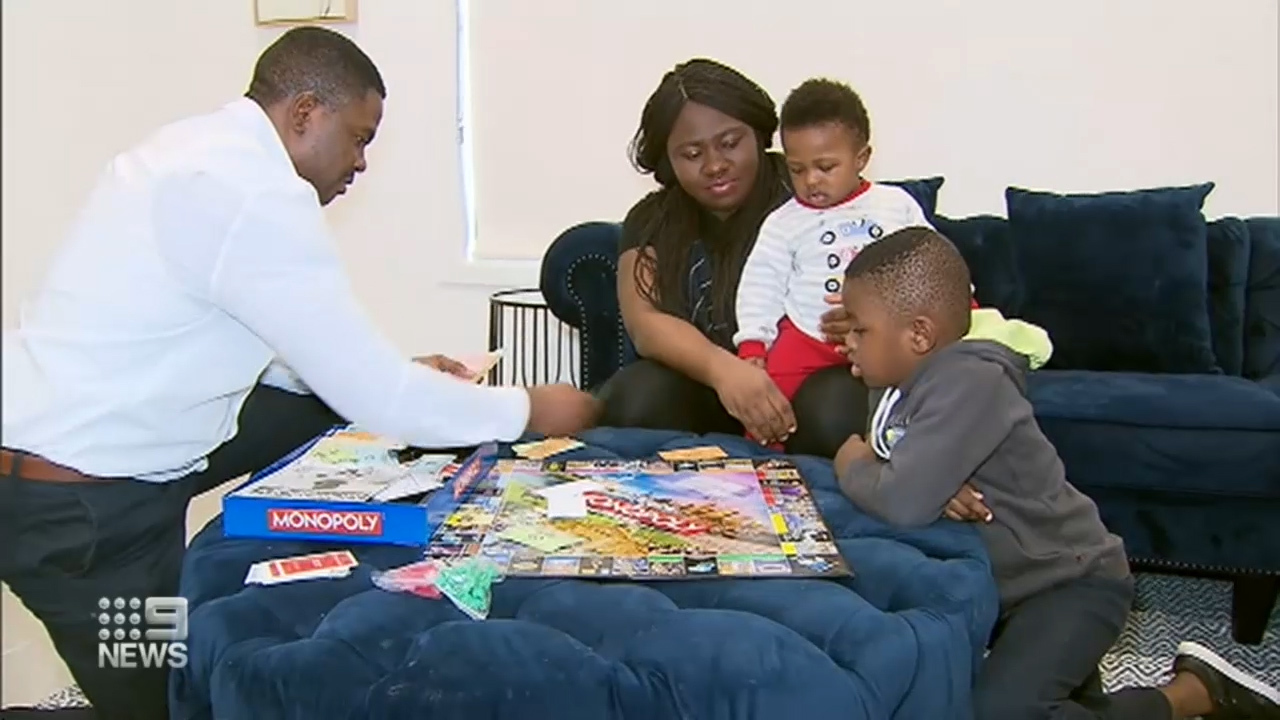 The Muses are among those who believe the big-spending budget was a missed opportunity to make childcare cheaper and more accessible.

READ MORE: A two-minute guide to the budget

Advocates claim this could have helped parents to work more, as well as creating jobs in a sector dominated by women.

"It has acted as a real barrier for a lot of women participating in the workforce," childcare advocate Georgie Dent said. 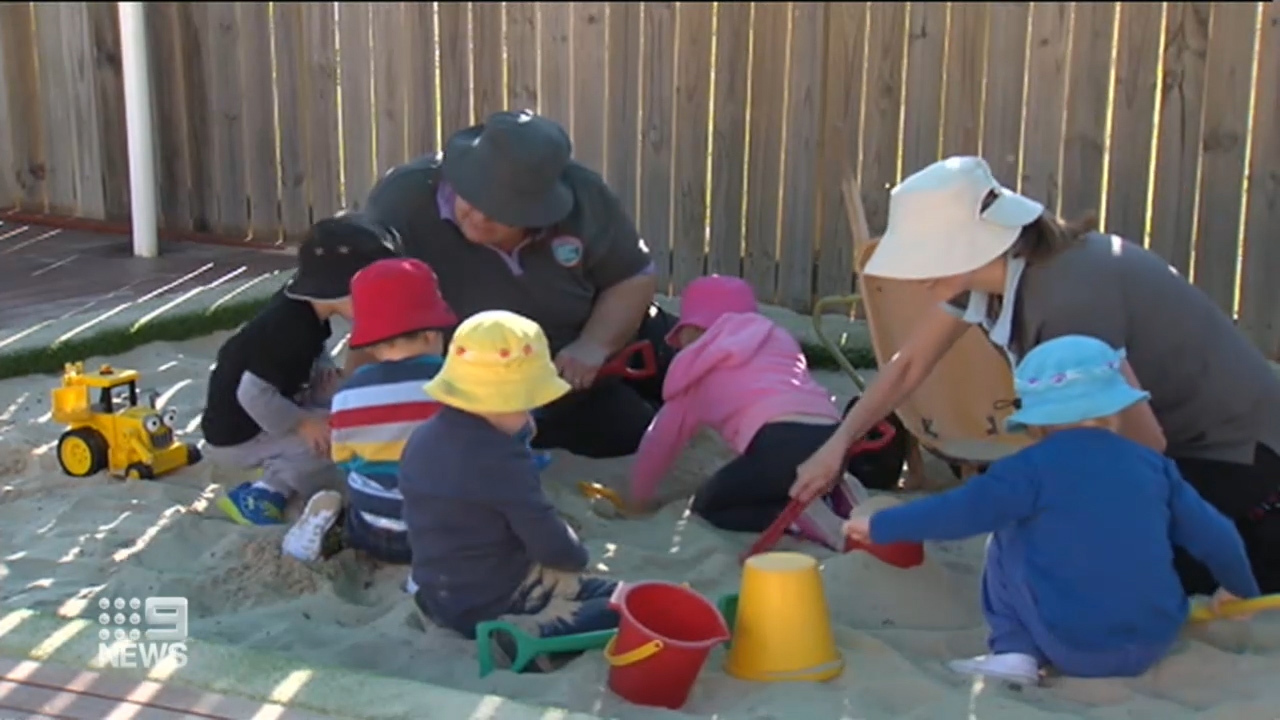 Prime Minister Scott Morrison said the government was spending $9 billion a year on childcare, which he claimed was a record.

READ MORE: Winners and losers from the budget

Other measures were introduced in the budget to help women access jobs and apprenticeships.

But some still say the budget left women behind.

"It offered absolutely nothing in terms of participation in the workforce for women," Opposition Leader Anthony Albanese said.