Several people raised suspicions to police and security about the attacker Salman Abedi in the minutes before the blast.

An inquiry into the Manchester Arena bombing that left 22 people dead has heard that multiple "missed opportunities" to stop the attack were missed.

Several people raised suspicions about the attacker Salman Abedi in the minutes before the blast.

One witness asked Abedi about what was in his backpack while another said he thought he saw the suicide bomber praying less than an hour before the bomb detonated. 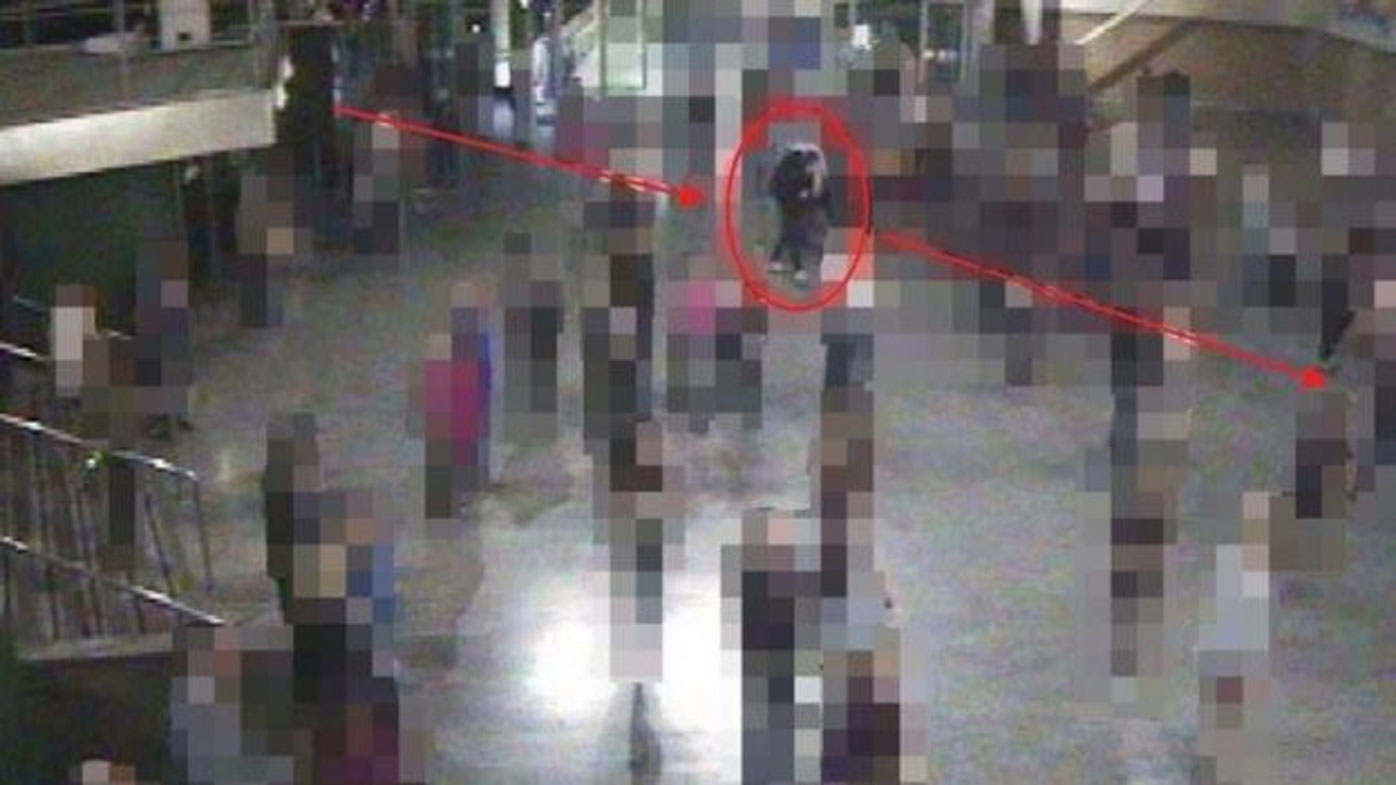 Police and security were told but action was not taken.

A public inquiry into the May 2017 attack at the end of an Ariana Grande concert began at the Manchester Magistrates' Court on Monday.

"What happened that night was the most devastating terrorist attack in the UK for many years," Paul Greaney QC told the inquiry.

"The inquiry will leave no stone unturned."

Sir John Saunders, a retired High Court judge, opened the inquiry saying, "If I conclude things went wrong then I shall say so, but we are not looking for scapegoats. We are searching for the truth.

"The explosion killed 22 people, including children, the youngest was eight-years-old," he said. 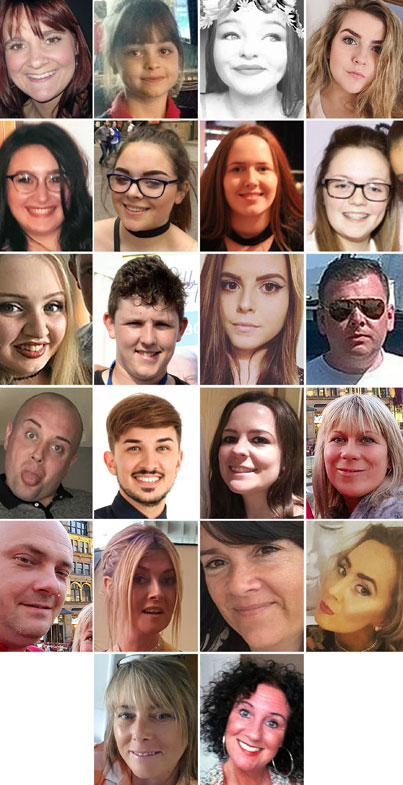 One witness said he told security guard Mohammed Agha about a man acting suspicious within the arena but was "fobbed off".

Mr Agha told his colleague Kyle Lawler about the matter, eight minutes before the bomb went off.

Mr Lawler's statement said he tried to contact control but could not get through and then saw the man start walking towards the arena entrance.

"I just froze and did not get anything out on the radio," he said in his statement.

"I knew at that point it was too late." 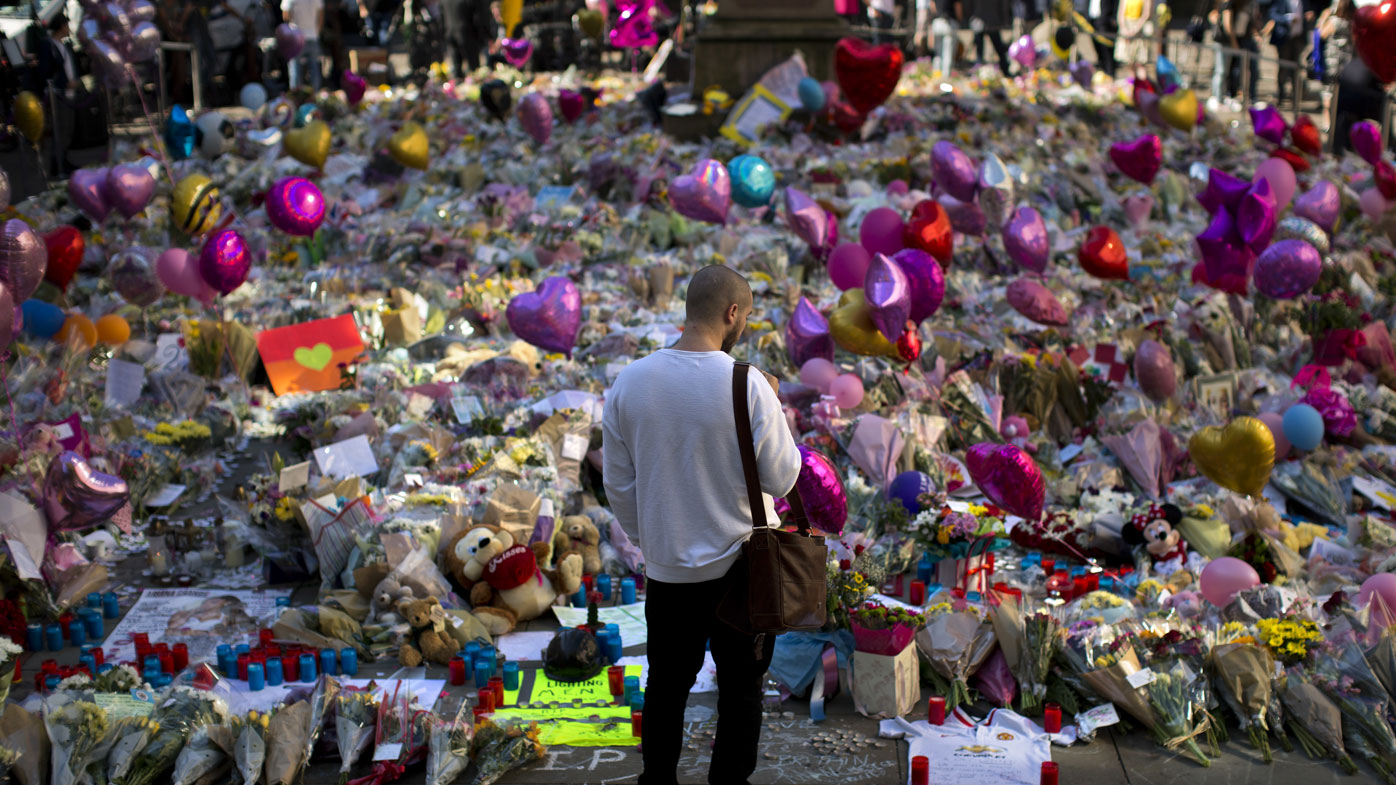 The inquiry was told by counsel Mr Greaney that "experts consider that on 22 May there were missed opportunities to identify Salman Abedi as a threat and take mitigating action".

He said while suspicions were raised by some witnesses, "no steward or British Transport Police (BTP) officer appear to have identified him as suspicious".

"If the presence of a potential suicide bomber had been reported, it is very likely that mitigating actions would've been taken that could have reduced the impact of the attack," Mr Greaney said.

"This is because there was sufficient time between Abedi first being spotted by, and also reported to staff and his attack to effectively react."

The attacker's brother Hashem Abedi was jailed for at least 55 years last month, after being found guilty of helping to plan the bombing and build the murder weapon.