Minneapolis’ police chief acknowledged his department had contributed to a “deficit of hope” in the city after the death of George Floyd – and he and other officials called for calm following a night of destructive protests.

Minneapolis' police chief acknowledged his department had contributed to a "deficit of hope" in the city after the death of George Floyd - and he and other officials called for calm following a night of destructive protests.

"I am absolutely sorry for the pain, devastation and trauma Mr. Floyd's death has left on his family, his loved ones," Minneapolis and the world, Minneapolis Police Chief Medaria Arradondo said in a news conference.

"I know there is currently a deficit of hope in our city ... and I know our department has contributed to that deficit as a whole," Arradondo said.

But he also said he cannot allow the kind of looting, fires and business damage that stemmed from street protests on Wednesday night. 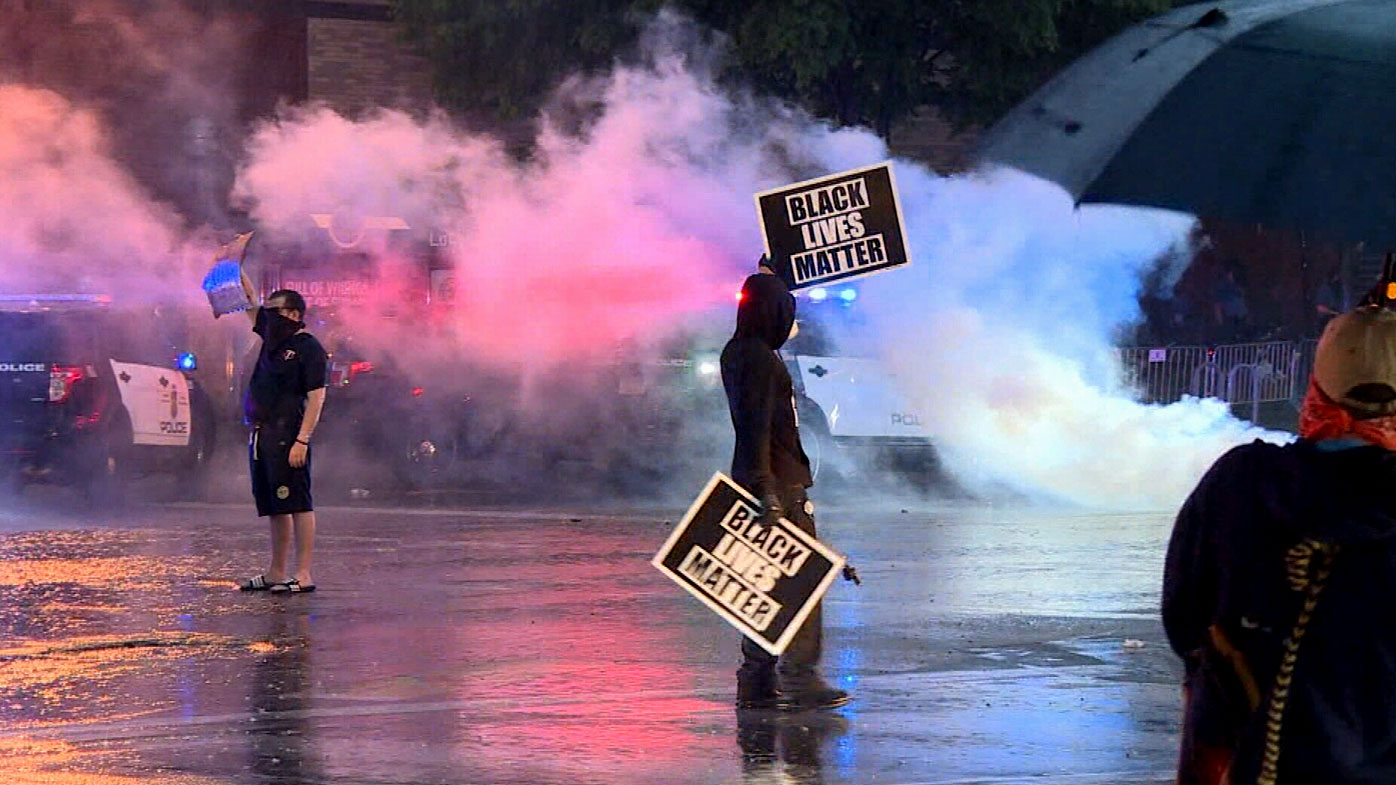 And the city's mayor said he's requesting state assistance and allowing Arradondo to use resources from other jurisdictions.

"We must confront our shortcomings with humility as well as hope. We must restore the peace so that we can do this hard work together," Mayor Jacob Frey said. 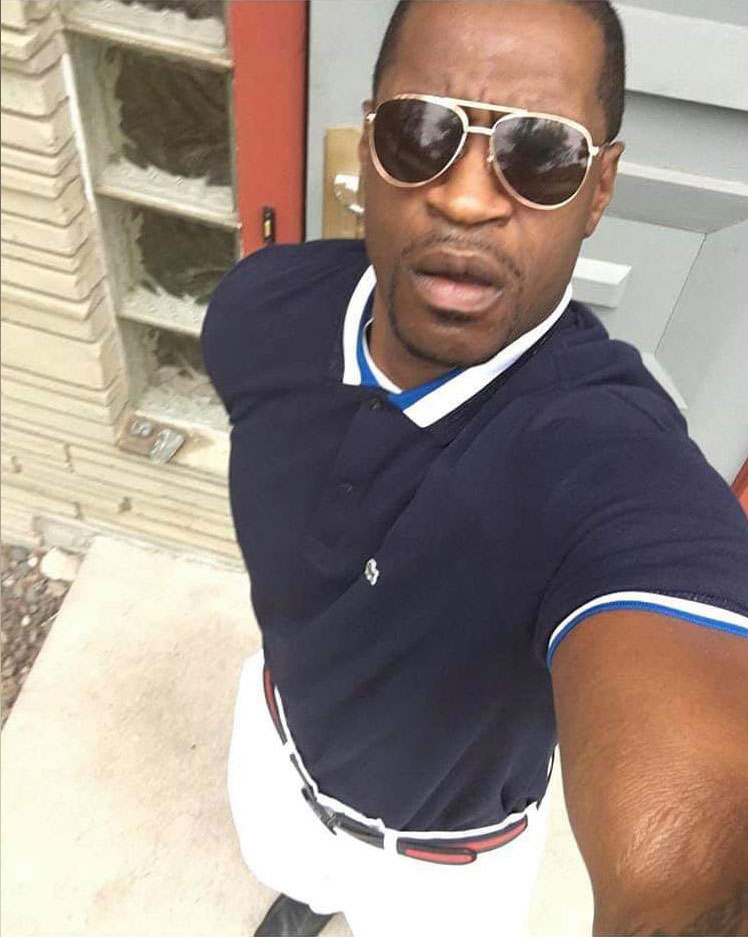 Fury has been rising in Minneapolis over Monday's death of Floyd, a black man who died after pleading for help as a police officer pinned him - unarmed and handcuffed -- to the ground.

On Wednesday night, Minneapolis' second day of protests transitioned to rioting and looting south of downtown, with people smashing their way into stores and setting businesses and other buildings ablaze. 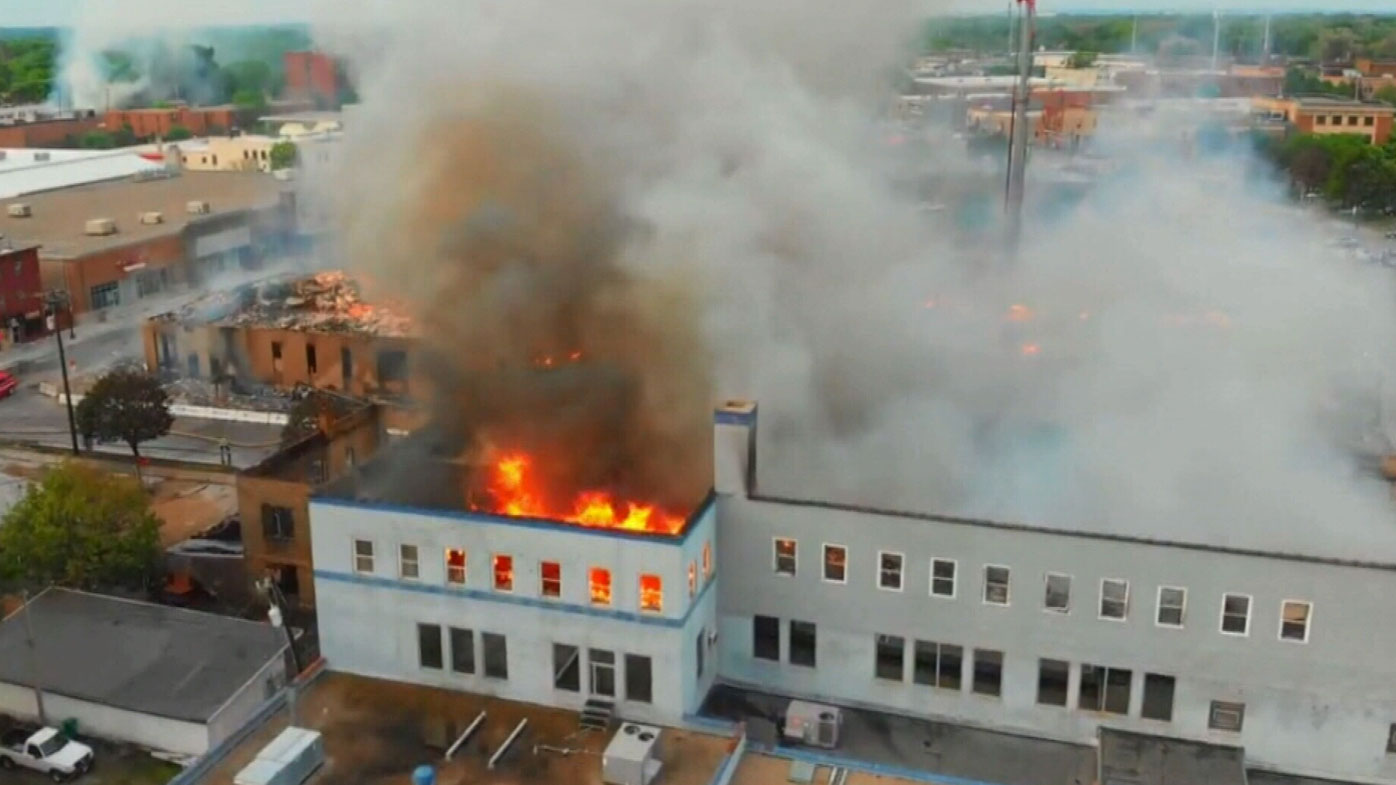 One of Floyd's brothers cried on Thursday morning as he said his family wants protests to be peaceful, but stressed people are struggling with seeing another black man die following a police encounter, this one over the passing of an allegedly counterfeit USD$20 bill at a store.

"I want everybody to be peaceful right now, but people are torn and hurt, because they're tired of seeing black men die," George Floyd's brother, Philonise Floyd, said on CNN's "New Day."

"These officers (involved in George's arrest) need to be arrested right now ... and held accountable about everything because these people want justice right now," he said. 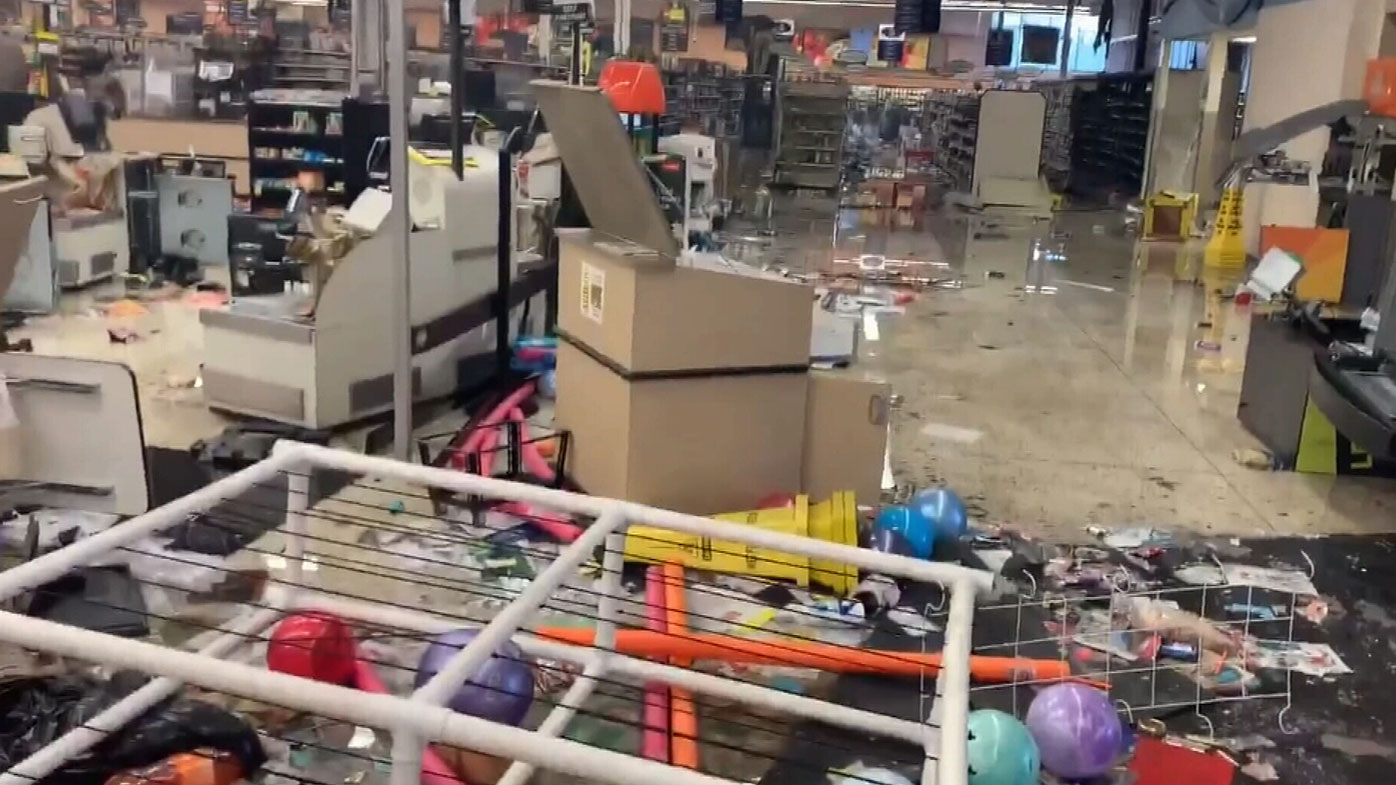 A man was fatally shot overnight near the protests, police said early Thursday.

One person was arrested, and police said they're investigating the nature of the incident. As the protests developed, demonstrators threw water bottles and firecrackers at officers and a police precinct building.

Fires eventually broke out at businesses in the area, including an AutoZone. Flames lit up a building under construction, one floor eventually collapsing.

At a nearby Target USA store, video shows people taking cartloads of goods and loading them into their cars.People also raided a grocery store. 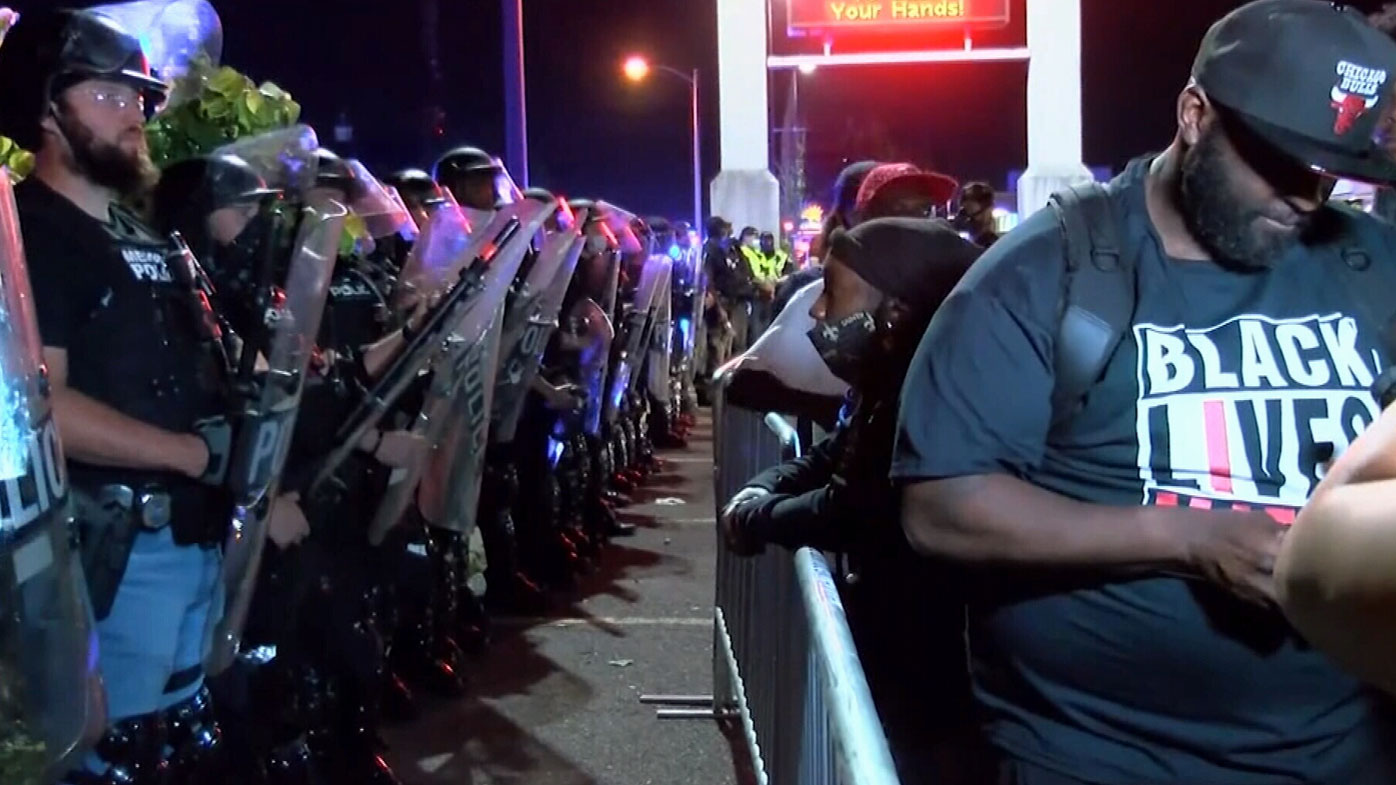 On Thursday morning its exterior glass lay shattered and the floor was littered with groceries as a interior fire sprinkler system sprayed water.

An unspecified number of police officers and other people suffered minor injuries in the protests, Arradondo said, without elaborating.

Demonstrations were held elsewhere in the country Wednesday night. In Los Angeles, hundreds of protesters marched. At one point, some attacked a California Highway Patrol car.