Minneapolis today agreed to ban chokeholds by police and to require officers to try to stop any other officers they see using improper force, in the first concrete steps to remake the city’s police department since George Floyd’s death.

Minneapolis today agreed to ban chokeholds by police and to require officers to try to stop any other officers they see using improper force, in the first concrete steps to remake the city's police department since George Floyd's death.

The changes are part of a stipulation between the city and the Minnesota Department of Human Rights, which launched a civil rights investigation this week in response to the death of Floyd. The City Council approved the agreement 12-0. 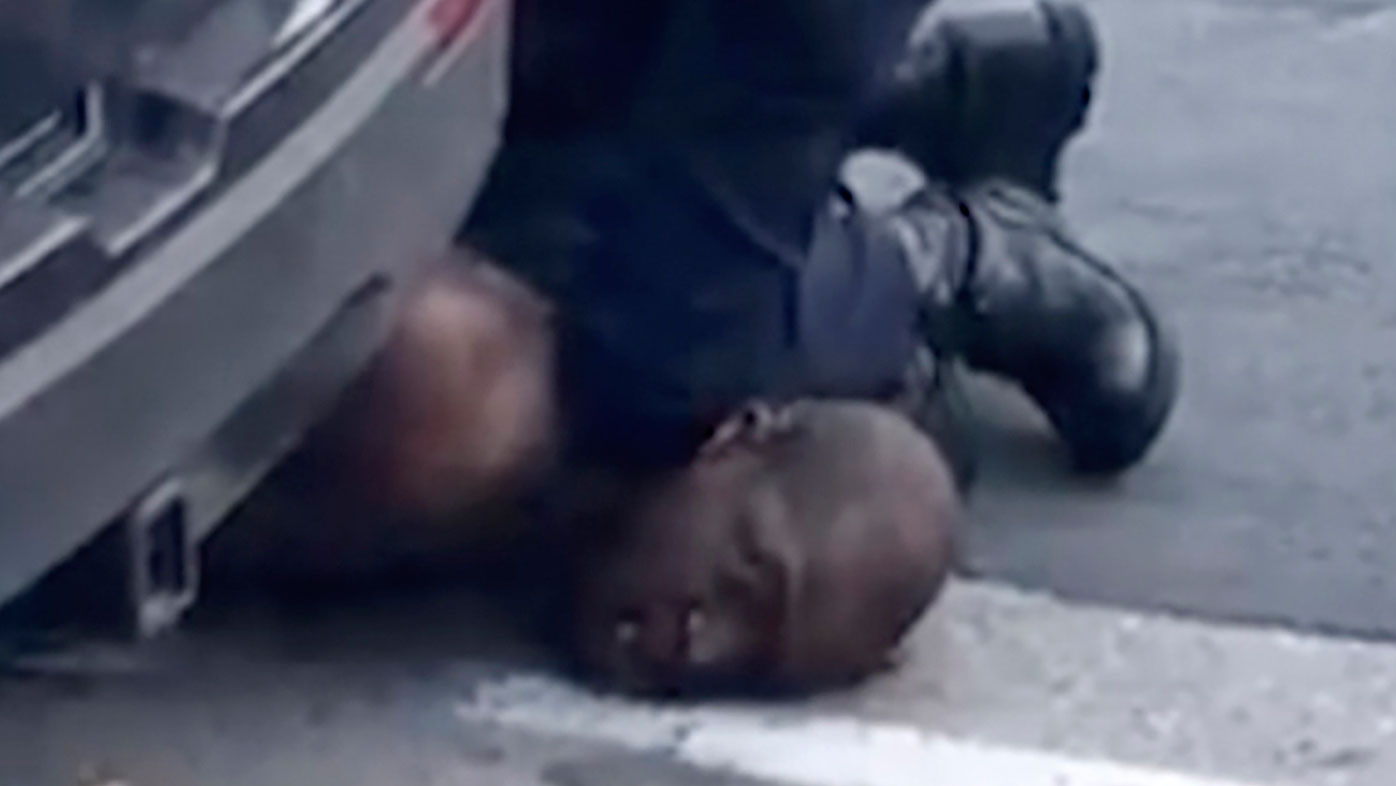 Human Rights Commissioner Rebecca Lucero said the changes are necessary to stop ongoing harm to people of colour "who have suffered generational pain and trauma as a result of systemic and institutional racism".

"This is just a start," Comm. Lucero said.

"There is a lot more work to do here, and that work must and will be done with speed and community engagement."

The agreement requires court approval and would become enforceable in court, unlike the department's current policies on the use of force and duties to intervene.

It would require officers to immediately report to their superiors when they see use of any neck restraint or chokehold. 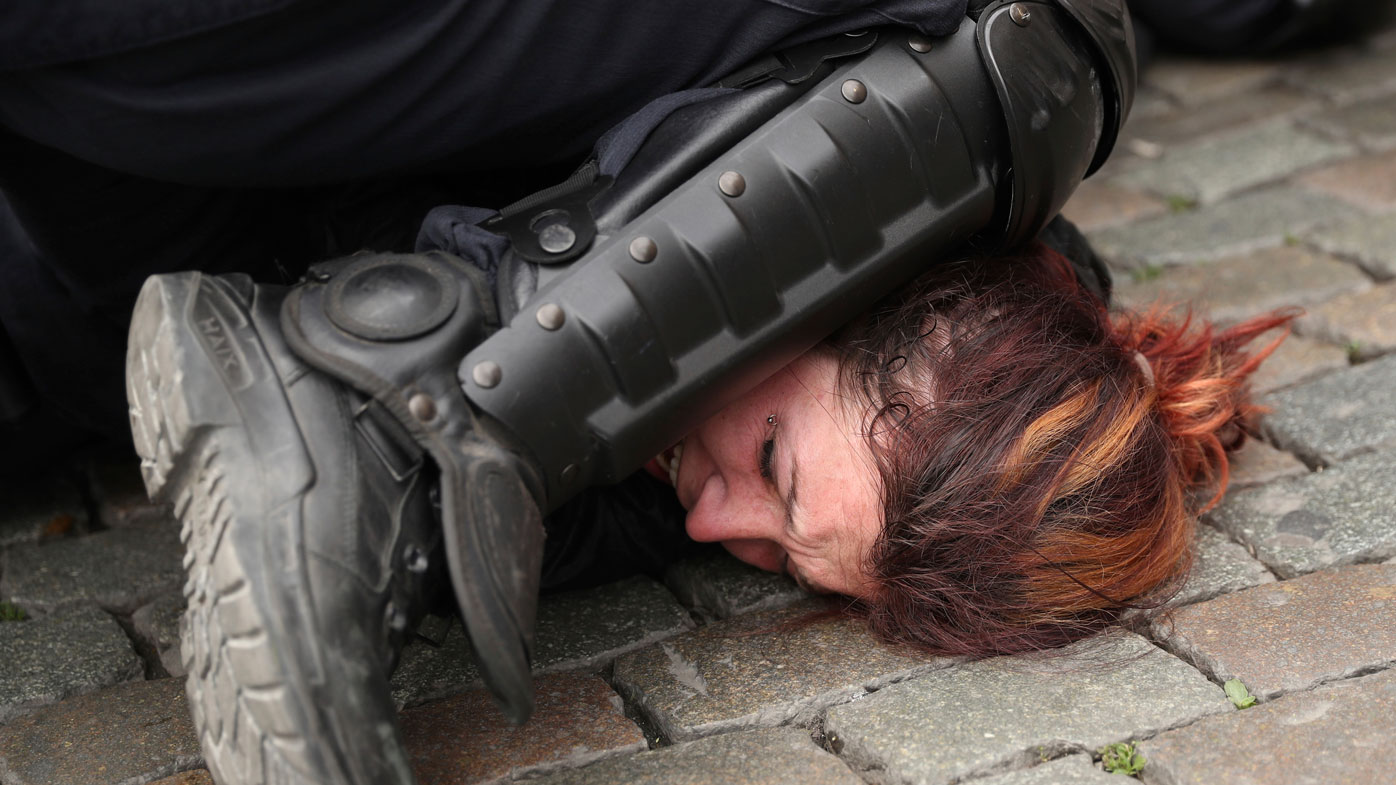 Floyd, a handcuffed black man, died after Officer Derek Chauvin pressed his knee on his neck, ignoring Floyd's "I can't breathe" cries and bystander shouts even after Floyd stopped moving. His death has set off protests around the world.

Chauvin is charged with second-degree murder. Three other officers are charged with aiding and abetting. All have been fired.

Comm. Lucero said the changes go further than the department's current policies. Any officer who doesn't try to stop the improper use of force would face the same discipline as if they themselves had used improper force.

The agreement also would require authorisation from the police chief or a deputy chief to use crowd control weapons such as tear gas, rubber bullets and flash-bang grenades.

Such tactics have been used in Minneapolis and other cities in the past week to disperse protesters. 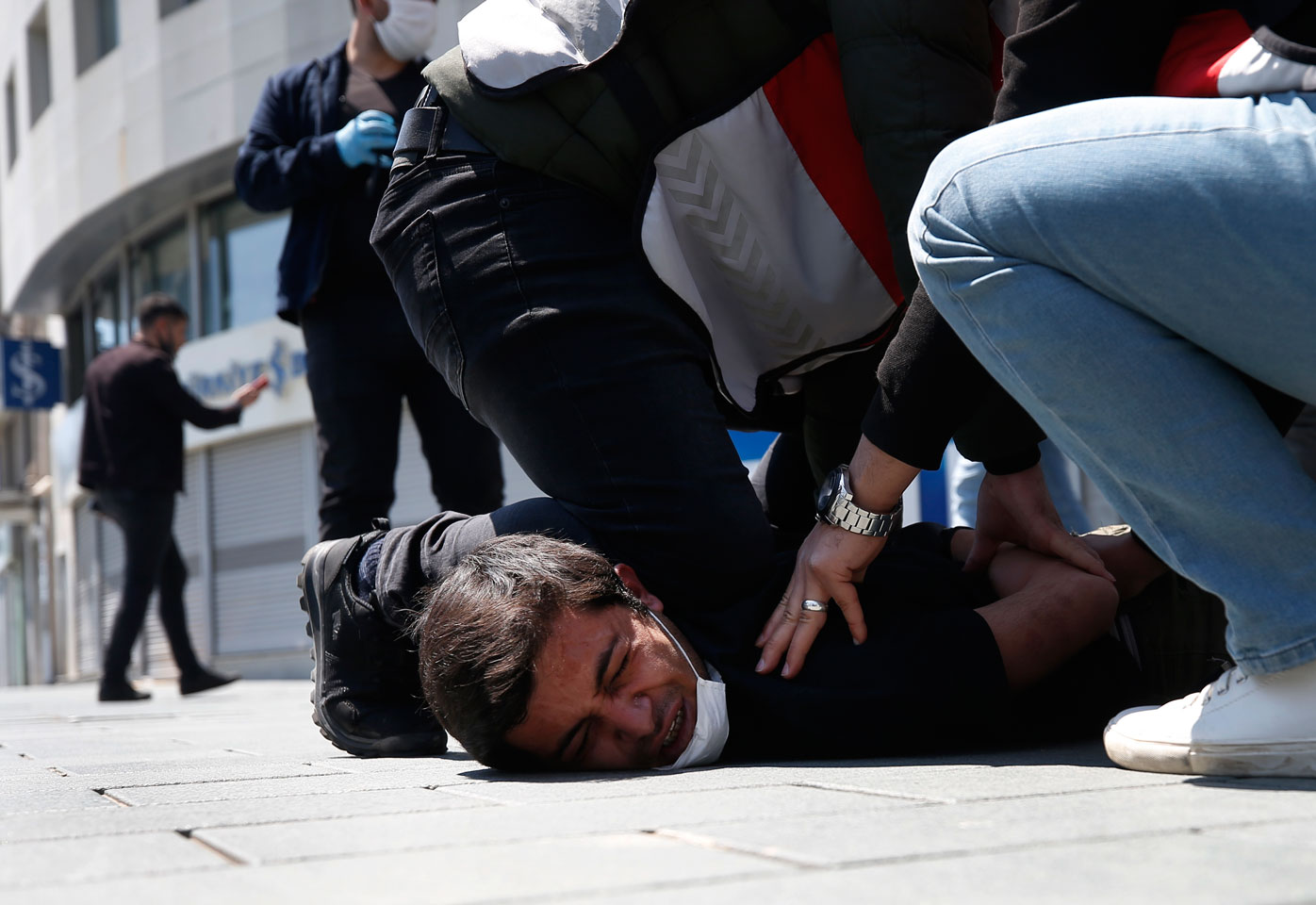 The stipulation also sets a process for the city and state to negotiate longer-term changes, such as changing state laws that make it difficult to fire problem officers.

"This is a moment in time where we can totally change the way our police department operates," Mayor Jacob Frey told the council.

"We can quite literally lead the way in our nation enacting more police reform than any other city in the entire country, and we cannot fail."

"Those of you who protested peacefully over the last week changed the policies on chokeholds in Minneapolis," Gov. Tim Walz said.

Meanwhile, a man who was with Floyd on the night he died told the New York Times that his friend didn't resist arrest and instead tried to defuse the situation before he ended up handcuffed on the ground and pleading for air. 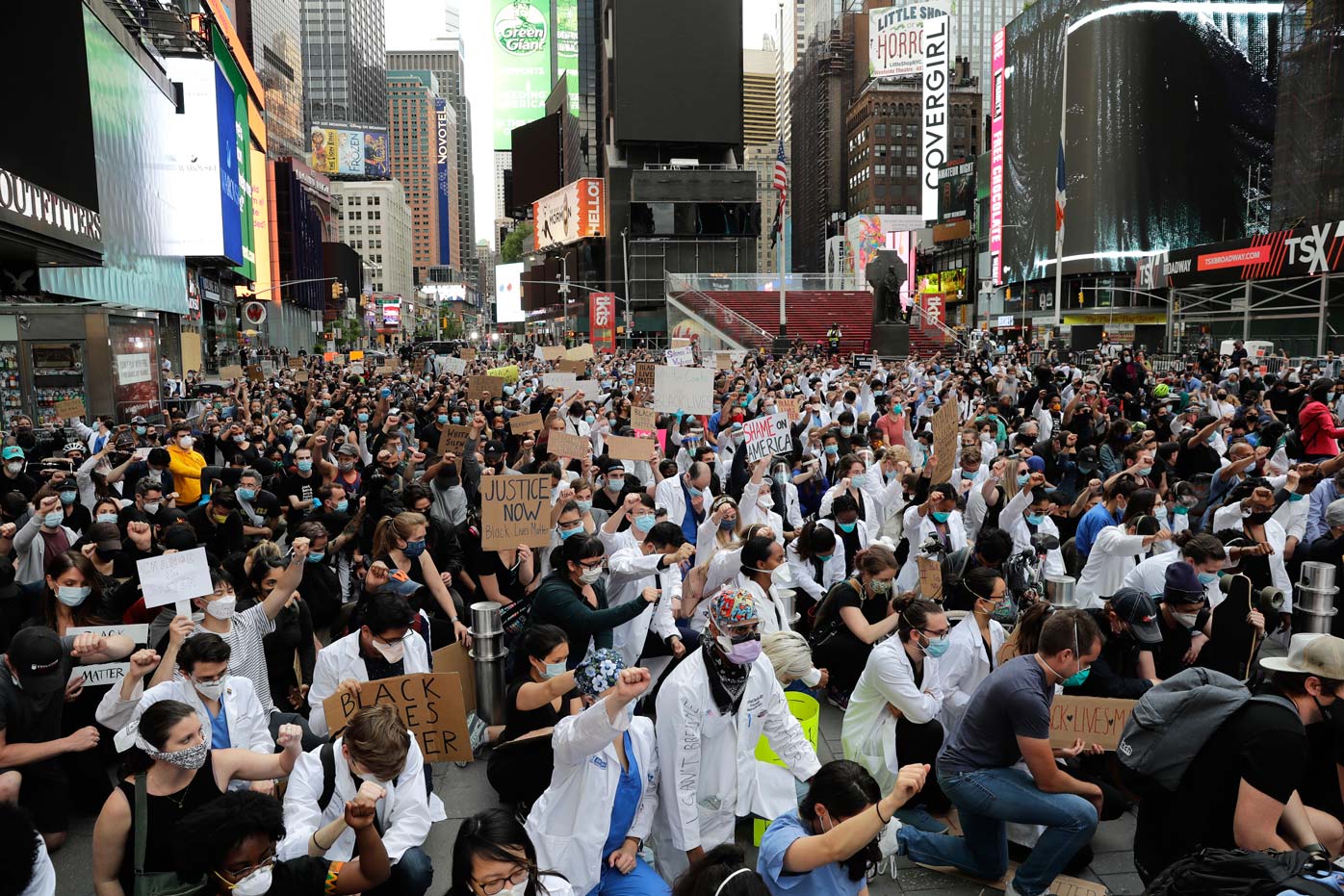 Authorities say Hall, whose name is spelled Morries Lester Hall in court records, is a key witness in the state's investigation into the four officers who apprehended Floyd.