The minister responsible for “busting congestion” has been caught out not knowing key details of his brief.

The minister responsible for "busting congestion" has been caught out not knowing key details of his brief.

Paul Fletcher was asked repeatedly how many projects had been completed under the $4 billion Urban Congestion Fund. 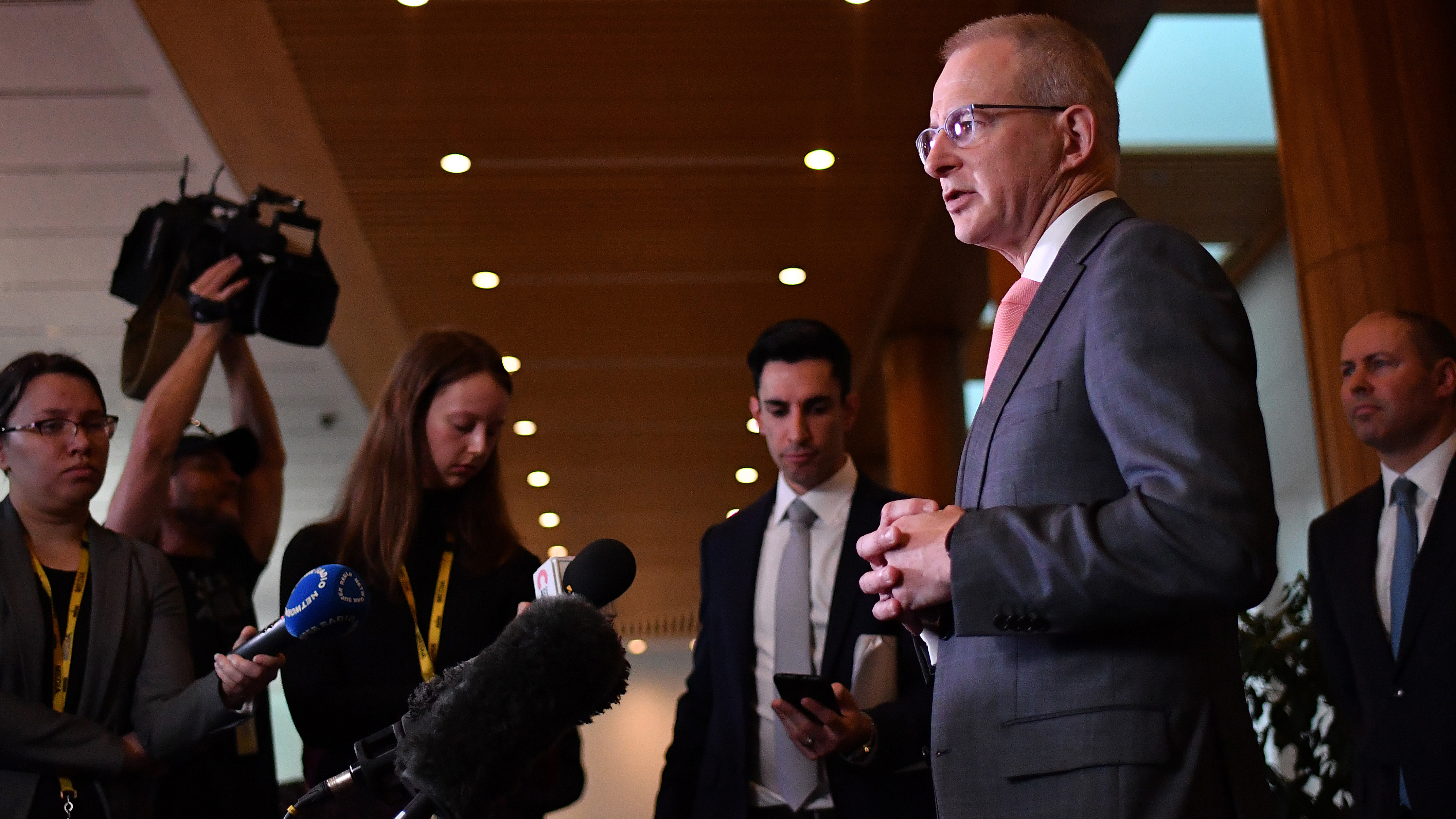 Asked again how many projects had been finished - Mr Fletcher replied: "I'm very happy to come back to you on that."

His own department advised a Senate estimates committee on Monday night that number was 27.

Asked why he didn't know those details, the minister remarked: "Well, ah, what I would say to you is we're very committed to rolling out the funding we've committed under the Urban Congestion Fund." Mr Fletcher, who also has responsibility for the Arts, did know about the $125 million he was announcing today for the Arts sector.

The micro announcements led to some dubbing him the Mayor of Australia. In all, more than 160 projects were promised.

Alan Tudge was the minister at the time and Mr Fletcher was moved into the role in December 2020.

The government had also pledged to spend almost $500 million this financial year but Senate Estimates has heard just $129 million has been spent.