A miner injured in the Grosvenor underground mine explosion has spoken publicly for the first time after being released from the Royal Brisbane and Women’s Hospital.

A miner injured in the Grosvenor underground mine explosion has spoken publicly for the first time after being released from the Royal Brisbane and Women's Hospital.

Turi Wiki was one of five men left with severe burns after a suspected gas leak ignited at Anglo American's Moranbah mine site on May 6.

In a statement, Mr Wiki revealed he is recovering in Brisbane with his family and admits "the road to recovery is going to be a long one". 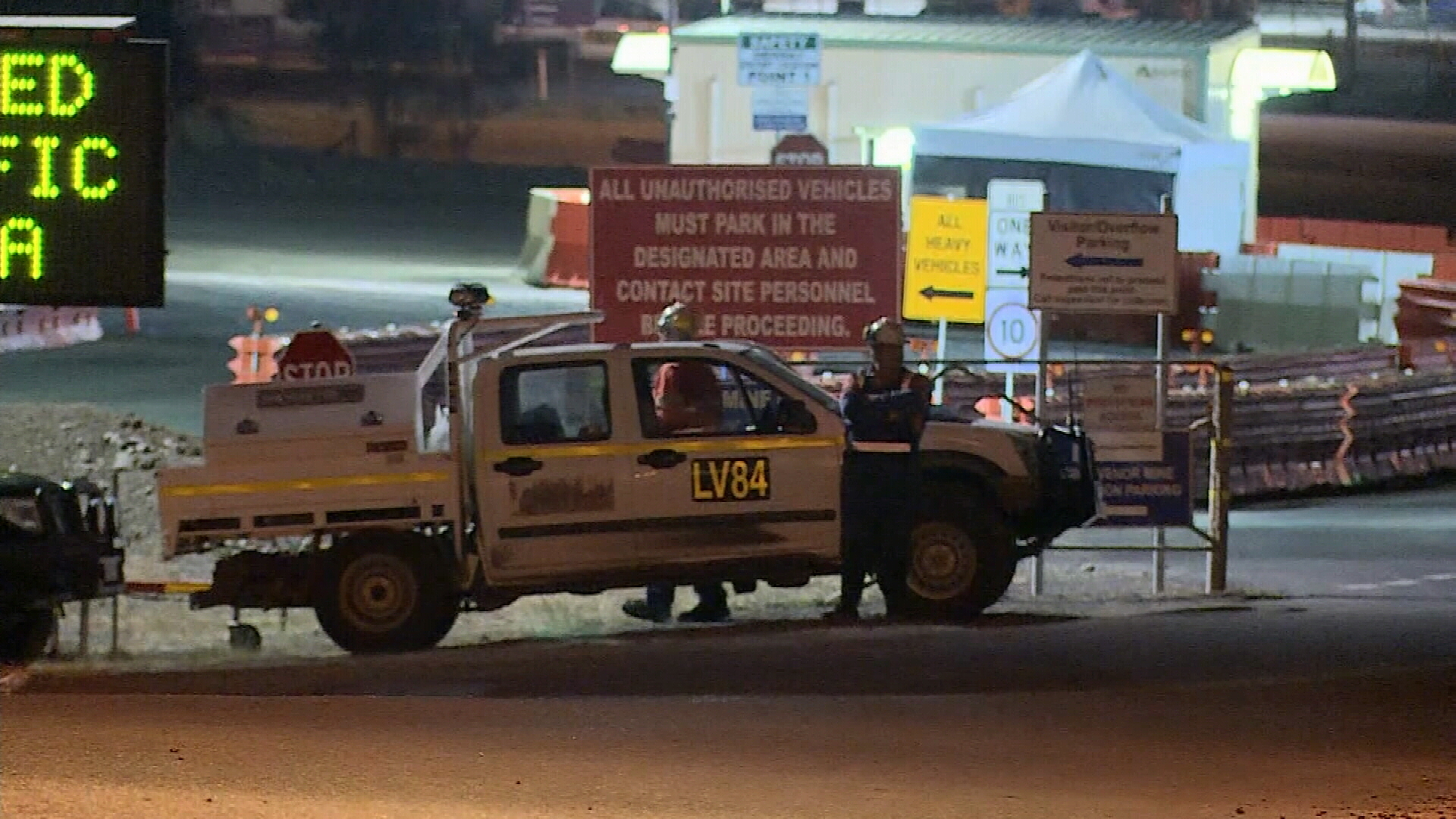 Mr Wiki would not give further details about the explosion due to ongoing investigations but says he grateful for the support he has received.

"A tremendous amount of thanks goes out to the first responders and hospital workers that have been with me and continue to care for me and my work colleagues throughout this ordeal," Mr Wiki said.

"I am looking forward to eventually returning back to Moranbah and reconnecting with the community that has been so supportive during this time.

"This has been a traumatic time for not only myself and my family, but for all the other victims and their respective families also." 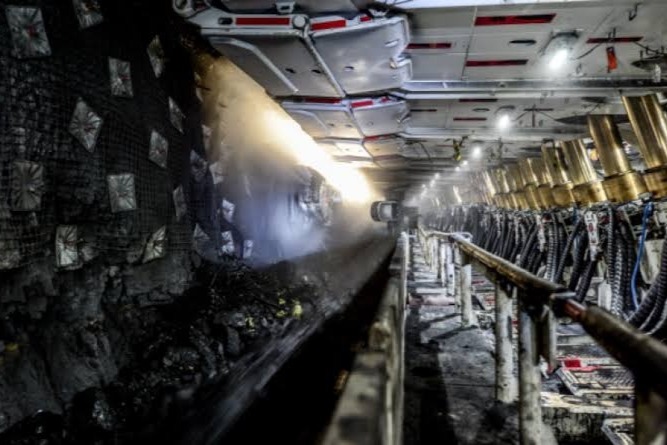 The four other miners injured in the explosion remain in a critical condition.

The Moranbah mine explosion was the fifth mine accident in Queensland in the last 12 months, prompting an independent board of inquiry.

Retired District Court Judge Terry Martin SC will chair the board of inquiry, joined by Professor Andrew Hopkins AO from the Australian National University, an expert in coal mine health and safety.

READ:  Kim And Kourtney Kardashian Brawl On 'KUWTK' And It's Bananas

"The board will be able to conduct public hearings, call witnesses and make broad inquiries, findings and recommendations relating to the incident," Dr Lynham said.

"Further the Board of Inquiry is to make recommendations for improving safety and health practices and procedures to mitigate against the risk of these incidents happening again."

"They will report by 30 November this year."