Earlier this week, “The Office” co-stars arrived at the 92nd Academy Awards together and had an evening rife with excellent photographs of themselves.

The pair were seen arm-in-arm on the red carpet and later at the Vanity Fair Oscars party after an outfit change. 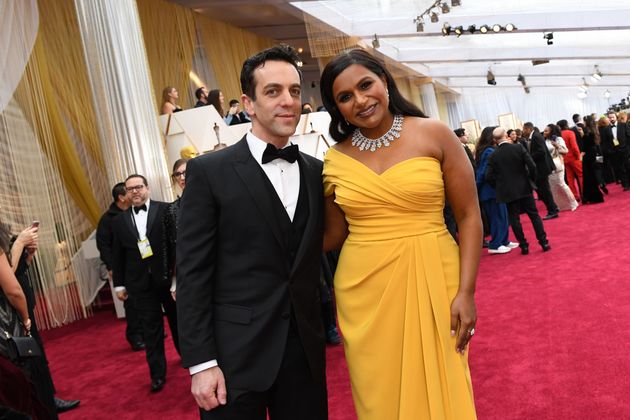 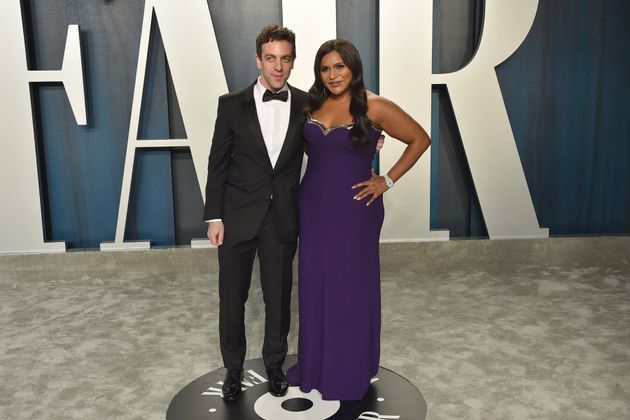 Appearances at the show and subsequent parties aside, the pair’s Instagram activity is what really has people talking.

Post-Oscars, both Kaling and Novak shared images of themselves from the night on their Instagram pages with sweet captions.

“Thanks to my friends @markseliger for this beautiful portrait, and @radhikajones for throwing the @vanityfair party where I can see Leo but also eat In-N-Out,” she captioned an image of herself with her arms wrapped around Novak.

Many of the comments to that image read along the lines of, “Can you guys please date?” but the comment that trumps them all is one from Novak himself, which reads: “Best accessory is a beautiful superstar.”

Not long after Kaling’s post, Novak shared a snapshot of the quirky photobooth moment he shared with his former girlfriend.

Kaling and Novak met in 2004 on the set of “The Office” and have had an off-and-on relationship for many years since.

“We kind of fell in love through [writing for the show], and then dated on and off for a couple of years, and now we are just, like, best friends,” she’d told the publication at the time. “Like, real best friends. It’s the kind of friendship you have when you are embedded with someone, that you can only get by putting in that insane amount of time with people.”

Since then, they’ve worked on other TV shows (“The Mindy Project”) together and even books, all while often showing up together on red carpets. Perhaps the two are just BFFs, but based on these photos ... we can’t help but root for them to be something more.