The federal government will also decrease its rebate slightly from 25.059 per cent for under 65s on the base tier to 24.608 per cent on April 1, making premiums a little more pricey.

Add to that, the latest APRA report published last month found out-of-pocket expenses for hospital treatment was up 13 per cent on the previous year. 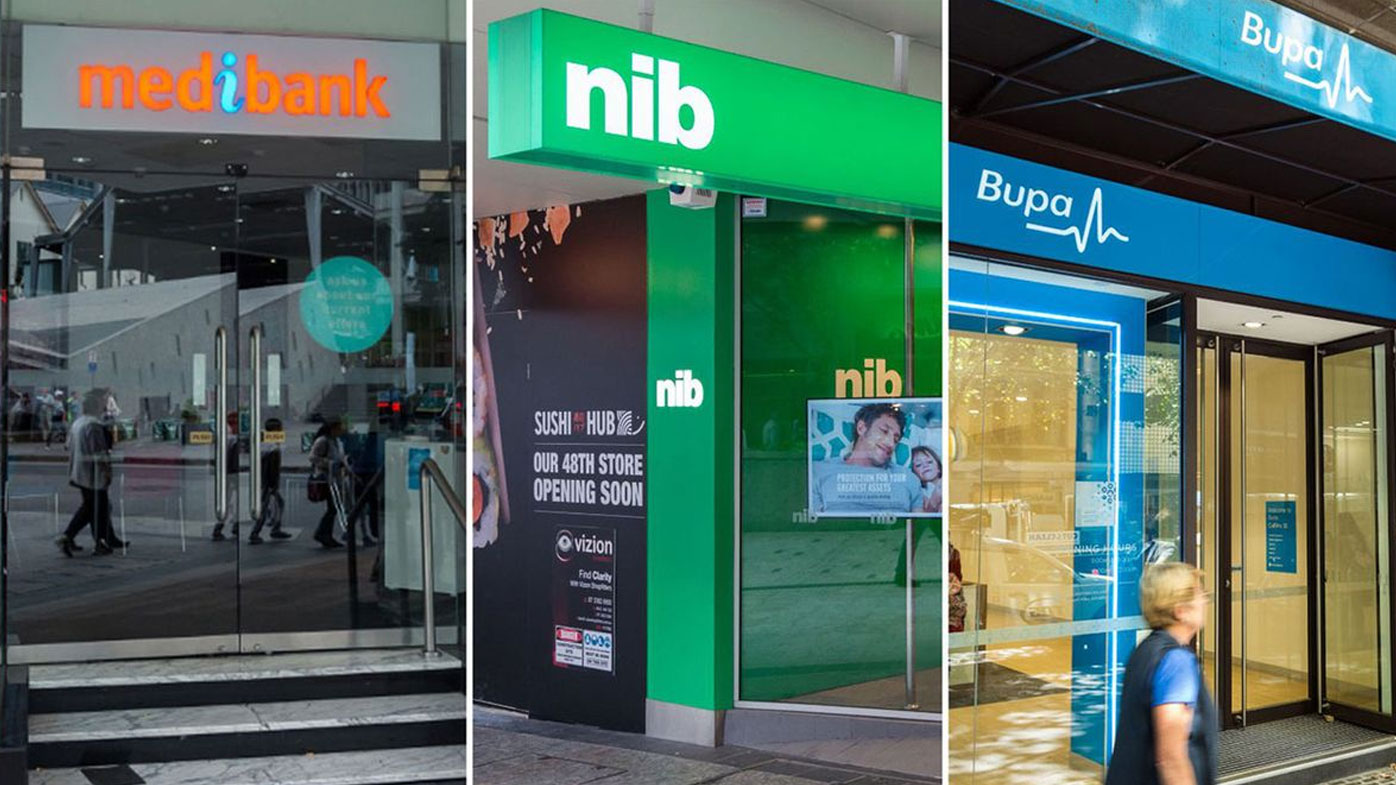 "I think it will be tough for a lot of families," Consumers Health Forum of Australia chief executive Leanne Wells said.

With non-elective surgery wait lists at public hospitals growing exponentially as the pandemic added to the backlog, the number of Australians who took out private health insurance actually grew in the last quarter.

Private health insurers increase their premiums on April 1 each year. But as the pandemic hit last year, many deferred their annual increase to October 1.

This latest price hike of an average 2.7 per cent will add around $122 a year on average to the family policy – the second in six months. Singles will pay around $60 a year more.

APRA found that due to COVID, the health funds had negligible premium growth and weaker investment earnings because of market volatility especially in the first half of 2020 that led to a decline in net profit after tax of 61.2 per cent to $558.2 million.

"We do encourage Australians who are struggling with the cost of private health insurance to consider switching rather than ditching," iSelect spokeswoman Jessie Petterd said.

But it's not all bad news. If you're willing to switch insurers or sign up for the first time to avoid the 1.5 per cent Medicare levy surcharge, there are some decent incentives on offer.

And with the industry facing a big slump in profitability in 2020, they're all clambering for new business – as long as you commit by March 31.

Other funds like ahm, nib and Frank are giving one month free.

Ms Wells warned some premiums may cost more in the long run and to not fall for the gimmicks.

She said healthy young families had to weigh up whether private health insurance is worth the cost.

Below are some of the incentives on offer: