The trial of real estate millionaire Robert Durst has restarted after a break of more than a year because of COVID-19.

The trial of millionaire Robert Durst, the subject of the HBO crime documentary The Jinx, has restarted in Los Angeles after a break of more than a year because of COVID-19.

The day began with a juror being dismissed and ended with the prosecution finishing its opening statement.

Court is scheduled to resume today with an opening statement from Mr Durst's defence team.

LIVE UPDATES: The latest breaking news in Australia and around the world 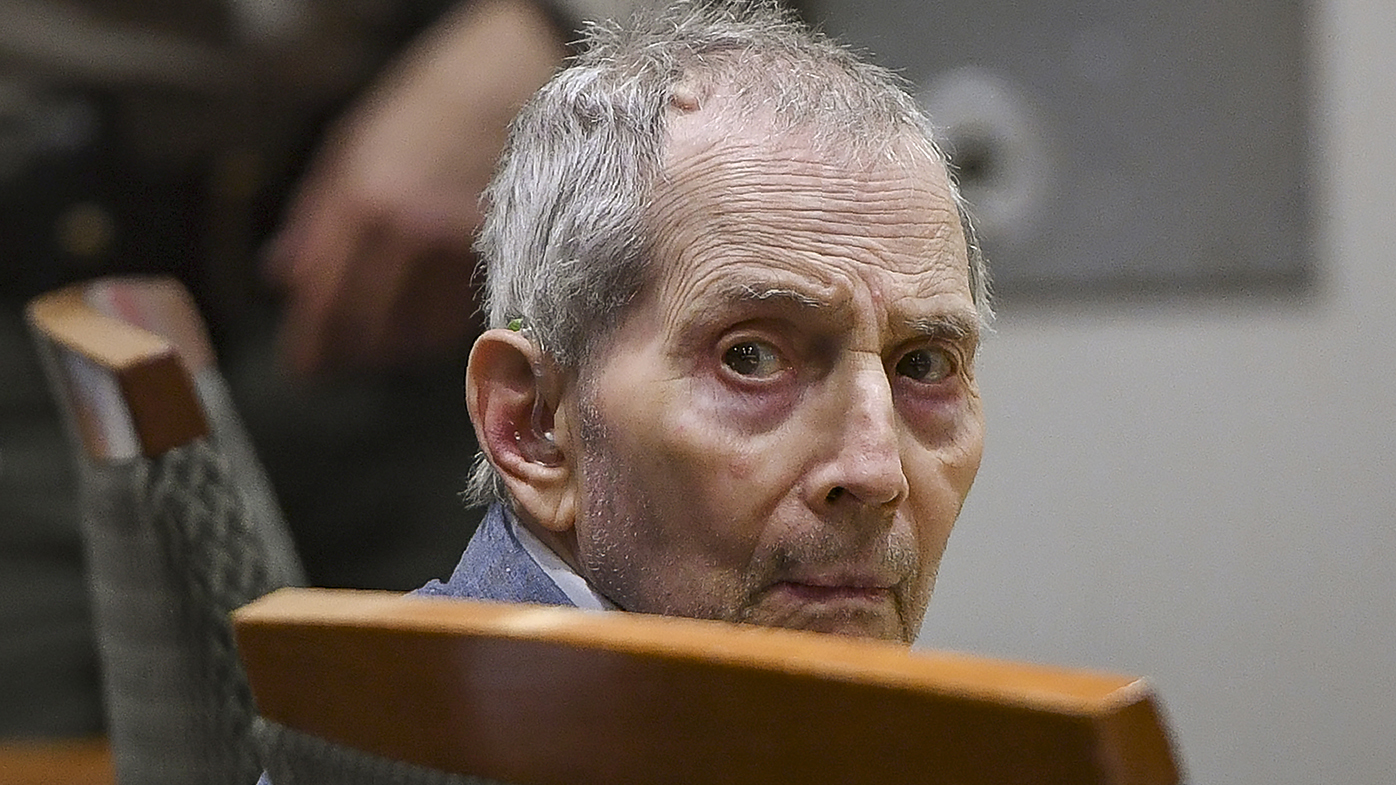 The millionaire is accused of shooting his close friend Susan Berman in the head at her Beverly Hills home on December 23, 2000, to allegedly stop her from incriminating him in the disappearance of his first wife, Kathleen McCormack Durst.

Ms Berman was killed hours before she was due to speak with police about the disappearance of Mr Durst's wife.

Mr Durst, who is charged with first-degree murder, has denied he killed Ms Berman.

The trial was suspended in March 2020 after just a few days of witness testimony due to the pandemic.

It was scheduled to resume four months later but was postponed again.

Yesterday, Judge Mark Windham dismissed one of the alternate jurors who told the court she had looked briefly at an article involving a possible mistrial.

Mr Durst, looking extremely frail, was in the courtroom - unlike Monday's session in which the judge heard a defence motion to continue the trial suspension - seated in a wheelchair.

He wore a white mask and was given a tablet computer that later showed the words of the prosecutor as he spoke.

Prosecutor John Lewin gave for the second time in the trial an opening statement.

He said that in order to prove Ms Berman was killed because she was a witness, the prosecution would show evidence to other killings by Mr Durst.

Kathleen Durst's body was never found, and Robert Durst has not been charged in her death.

She was legally declared dead in 2017.

Ms Berman's shooting was not the result of a robbery or burglary, Mr Lewin said. 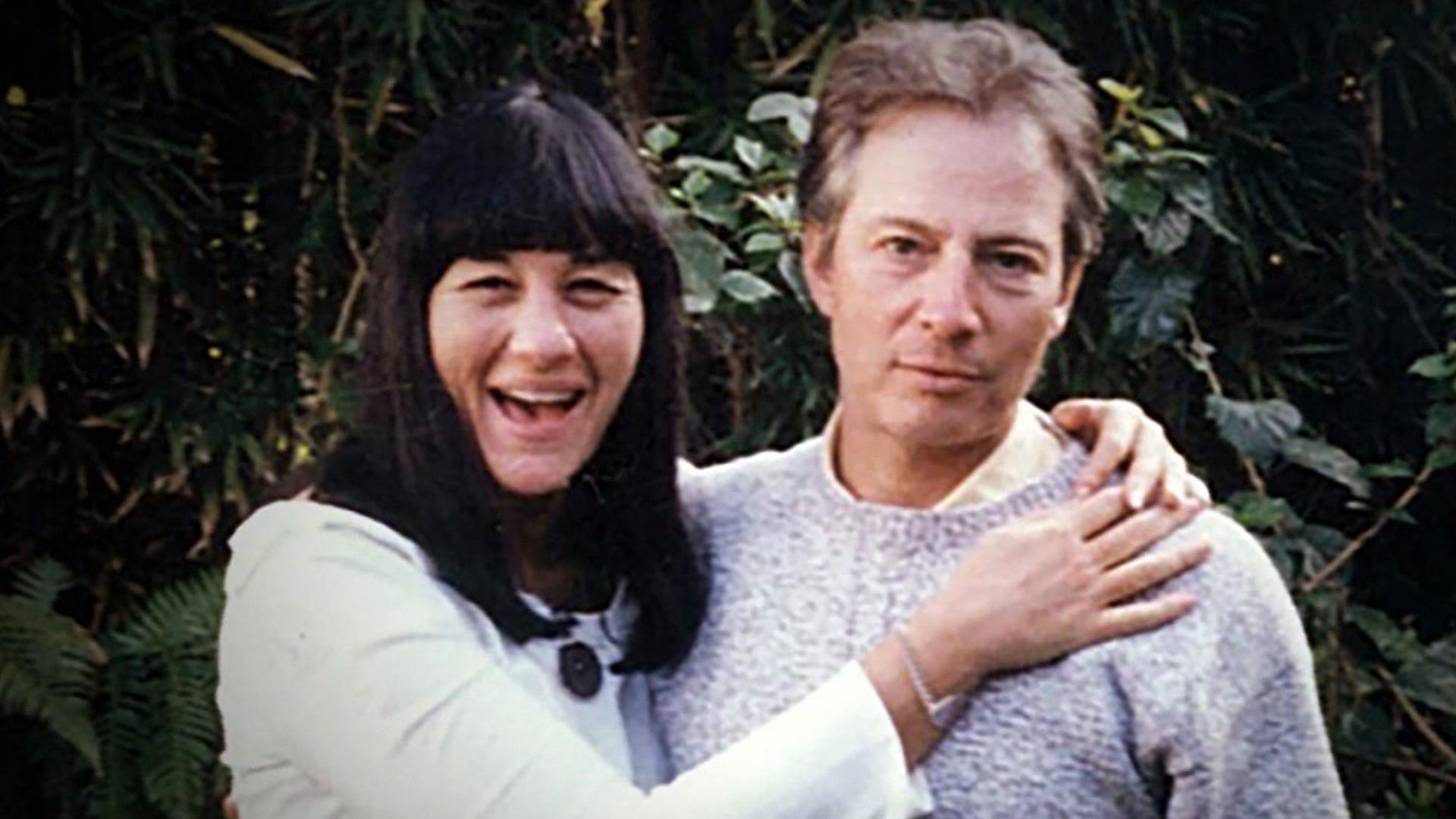 "Nothing was taken that day other than Susan's life," he said.

Evidence will show Ms Berman knew her killer, he said.

She turned her back on her killer and was shot in the head from behind.

But Mr DeGuerin said Mr Durst did not kill his friend and confidante.

Mr Lewin also used clips of Mr Durst from The Jinx to accentuate his points.

That included a now-famous portion of the video in which Mr Durst doesn't realise the microphone is still on and talks to himself in the bathroom about the killings. 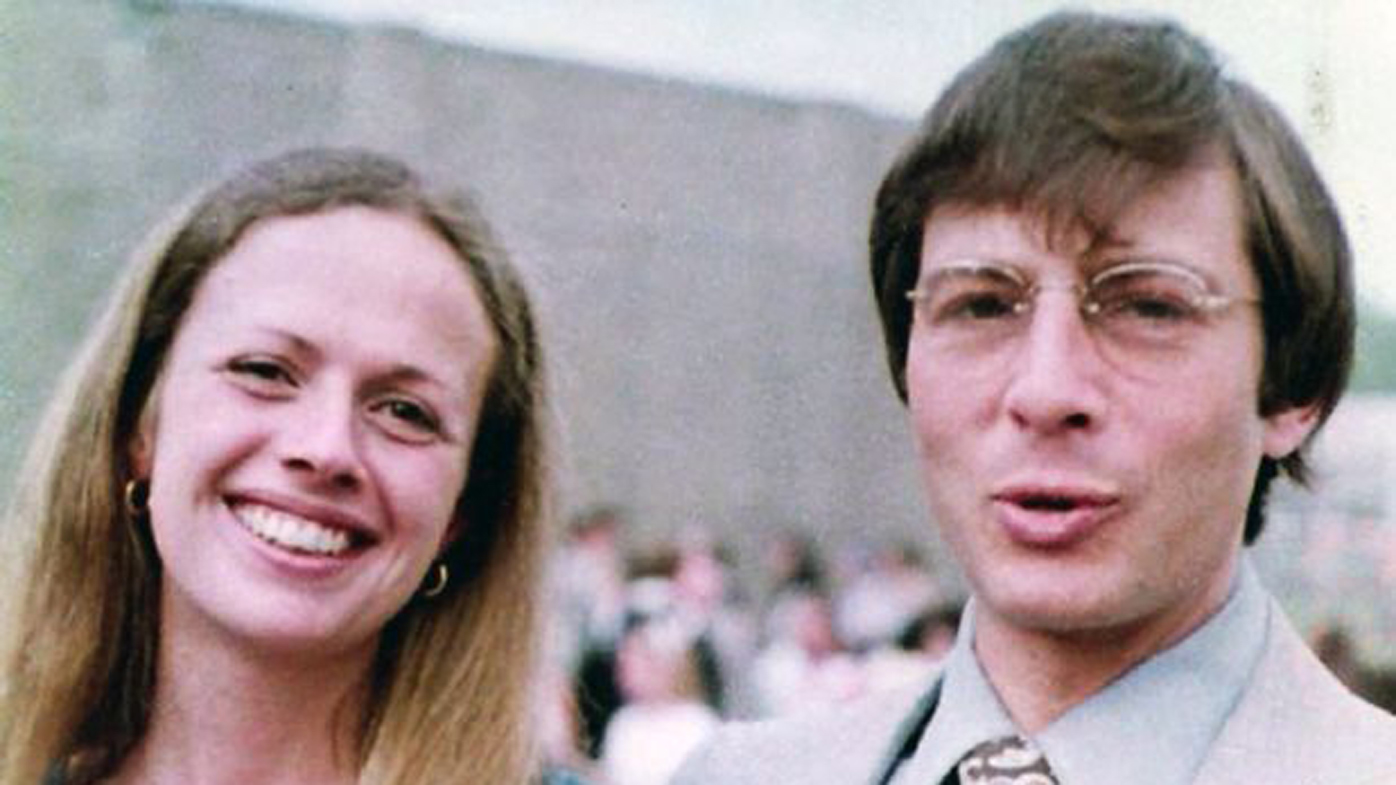 He rambled a series of seemingly unrelated sentences before saying, "He was right. I was wrong."

Then, he muttered, "What the hell did I do? Killed them all, of course."

The defence said last year it will show Mr Durst's statements were heavily edited and not uttered in the order in which they appeared in the documentary.

The documentary explored Mr Durst's behaviour and the circumstances regarding the women in his life.

The bathroom video and audio were part of the final episode.

The defence has said the trial should not continue because Mr Durst, the heir to a New York real estate empire, has a "myriad of life-threatening health issues," including bladder cancer that is not being treated.

"We are very concerned about his health," Mr DeGuerin told CNN last week.

"He's really gone down in the last year.

He's been in and out of clinics and hospitals frequently." 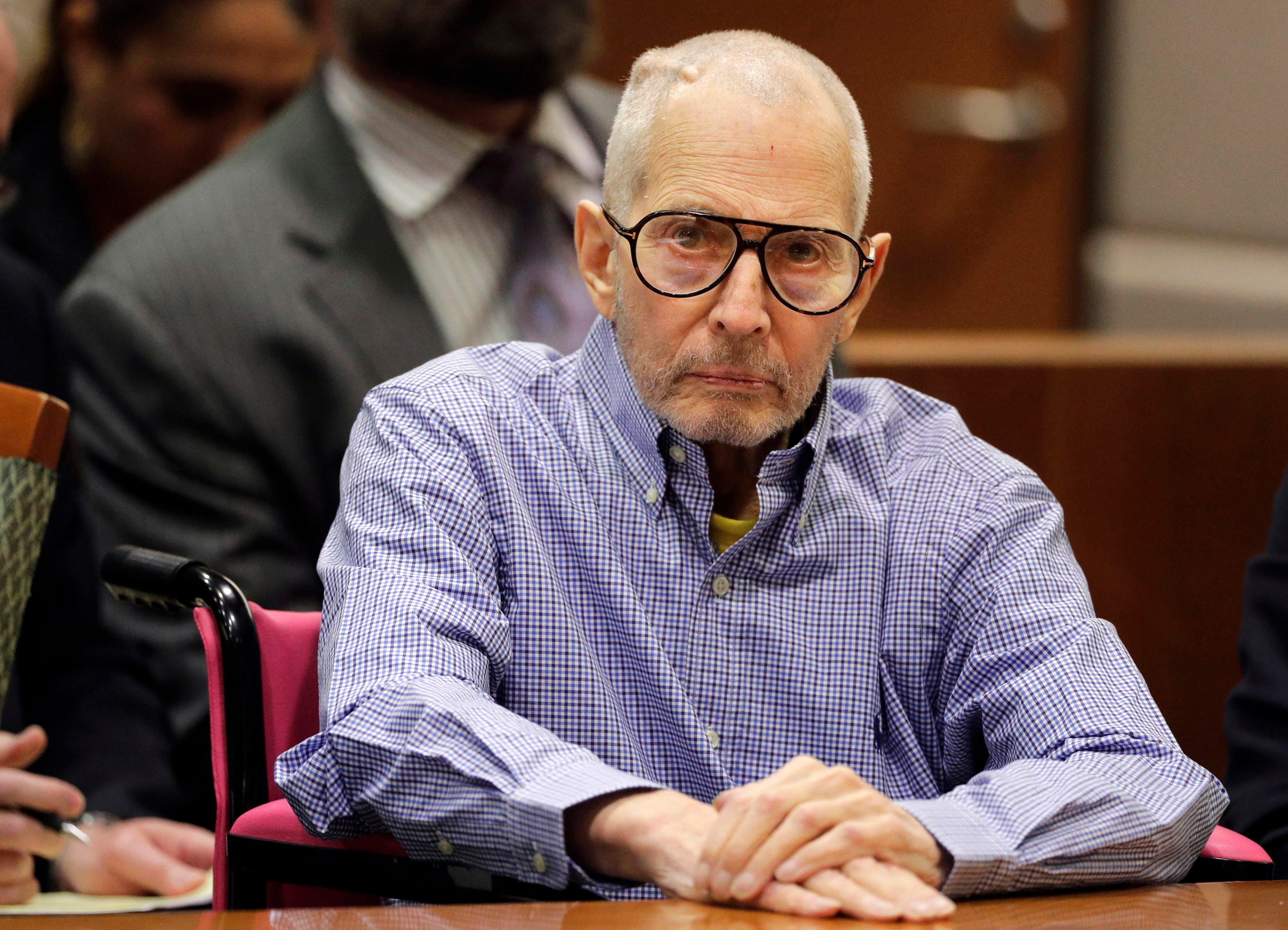 But the judge ruled the trial can go on temporarily.

He said the defence had ample time to prepare the case, Mr Durst was mentally present and a physical disorder doesn't mean he was incompetent.

Mr Windham said he will hold a hearing at an unspecified date to address Mr Durst's physical fitness to stand trial.