Cold case police are offering a $1 million reward to help solve the 36-year-old mystery of how a young woman was shot dead on a boat in front of witnesses.

Cold case police are offering a $1 million reward to help solve the 36-year-old mystery of how a young woman was shot dead on a boat in front of witnesses.

Janita McNaughton, 23, was shot in the head on December 27 1983 while on the vessel moored in Western Port Bay in southern Victoria. She later died of her injuries in hospital that evening.

Police were told the gun belonged to one of the other passengers, who was trying to shoot a floating beer can in the water when the firearm was dropped on the boat deck, discharged, and the bullet hit Janita.

Detectives have spoken to all those on board the boat with Janita that day, but they are still seeking answers into her death 36 years on.

They are hoping the $1 million reward will help solve the case, and lead to the conviction of the person responsible. 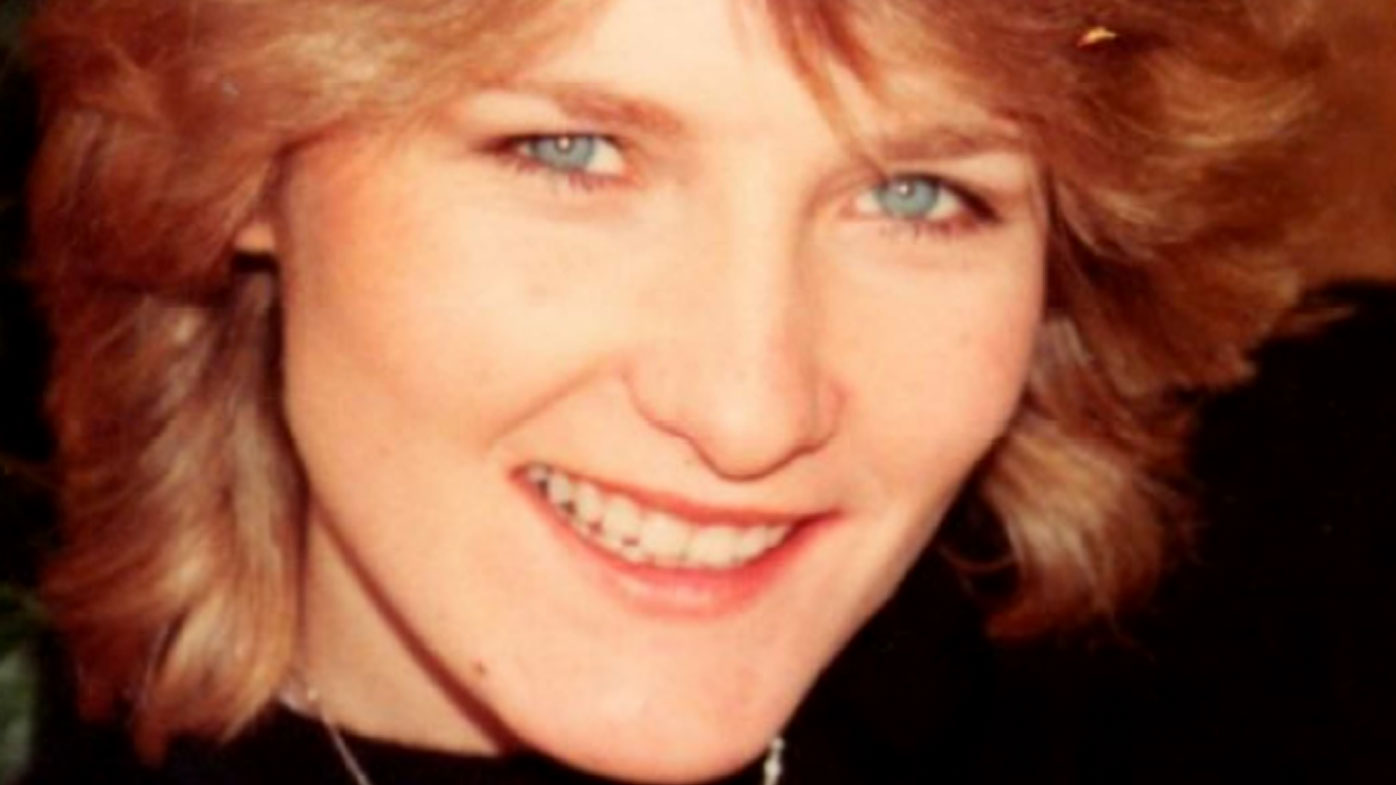 Police have reviewed the case a number of times.

In 2016, a then 20-year-old man was charged with perjury after admitting he lied to police in his first statement.

In 1983, police charged a then 29-year-old man with manslaughter, however these charges were later dismissed by a coroner the following year. He remains a person of interest in this investigation.

"Initially, police were told the shot was fired by somebody from the shore. However, investigators were then provided with a second version of accounts, including that the shot was fired on the boat after the gun was dropped," he said.

"The investigation was then re-opened in 2015 and police are absolutely keeping an open mind with regards to this case.

"The one thing we do know is that someone out there will know who is responsible for shooting Janita and the exact circumstances in which she died." 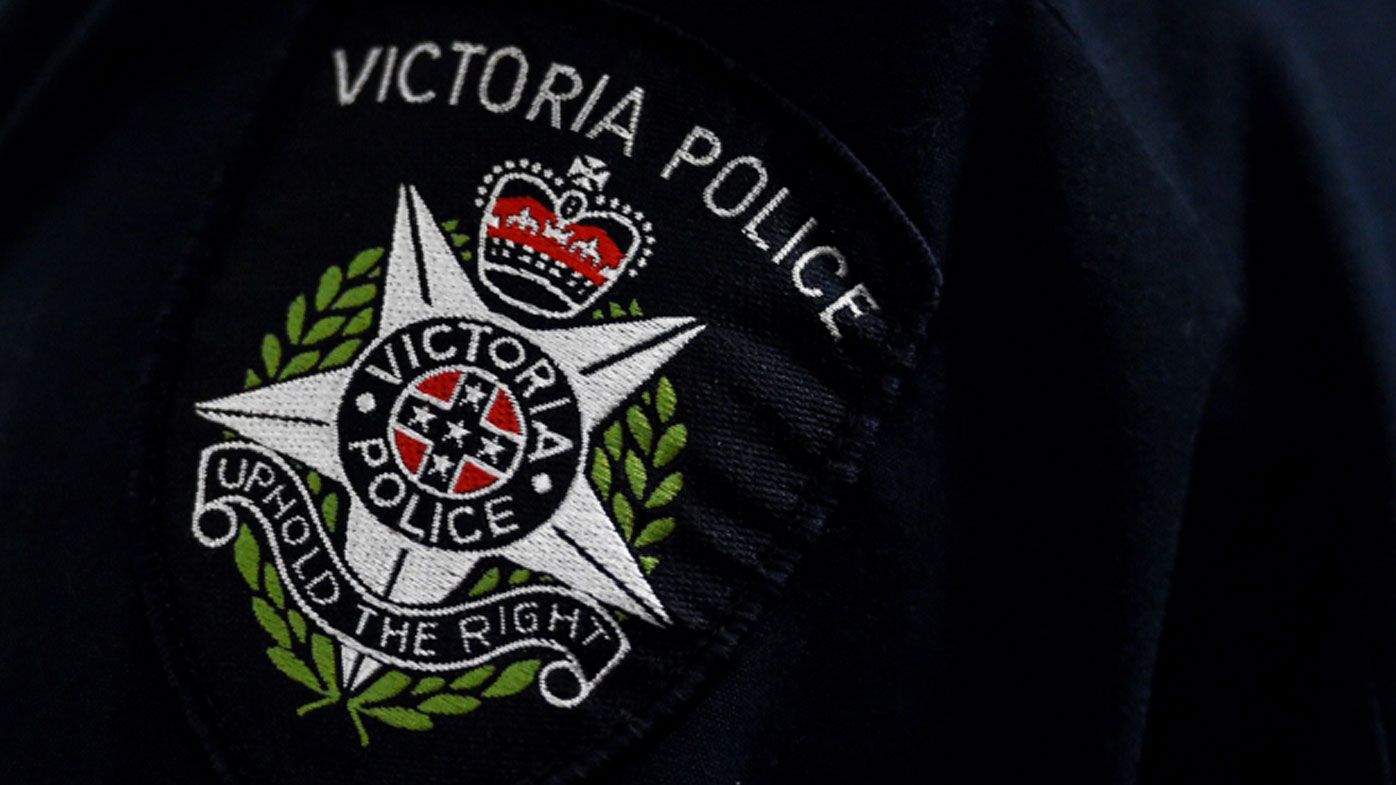 Mr Day said after almost four decades, he was hopeful that those on the boat were ready to be honest with police about what happened that day.

"Janita's family have suffered heartache for 36 years without knowing why Janita was killed.

"We're hopeful that someone out there will be able to provide us with information about her death.

"It might be that one of the people on the boat can come forward with the truth, or it might be someone that they've spoken to over the years, such as a family member or friend, who can provide us with information."

Anyone with information should call Crime Stoppers on 1800 333 000 or visit www.crimestoppers.com.au