The body of Raymond Keam, aged 43 at the time, was located in a park in Sydney’s eastern suburbs in January 1987.

Police are offering a $1 million reward for information into the murder of a Sydney man more than 34 years ago.

The body of Raymond Keam, aged 43 at the time, was found by a member of the public in grass at the northern end of Alison Park at Randwick about 6.15am on January 13, 1987.

Mr Keam was among 88 cases reviewed under Strike Force Parrabell, tasked with tackling hate crimes against the LGBTQI+ community. 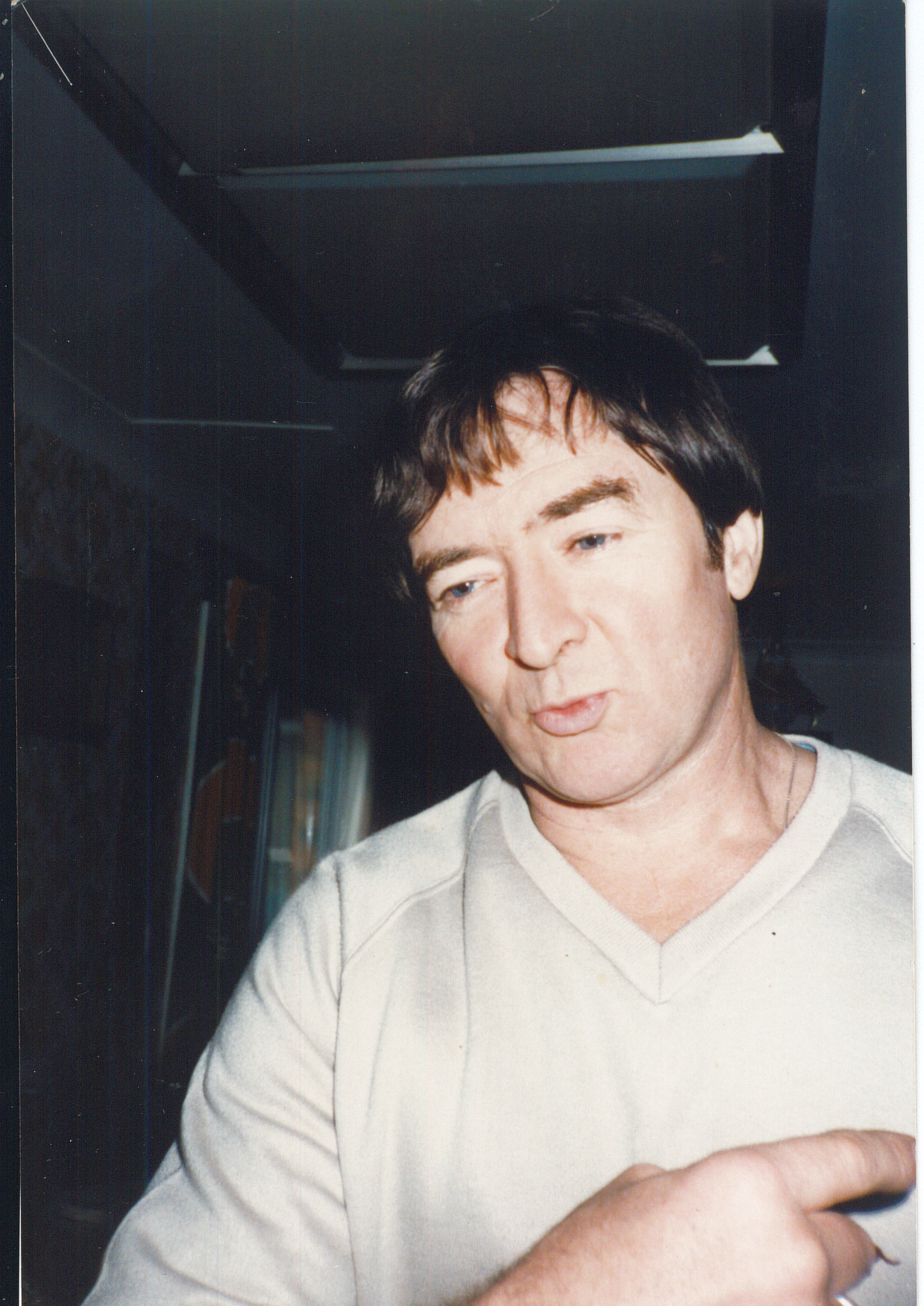 His death is now suspected to be part of a spate of gay-hate murders around Sydney's eastern suburbs during the late 1980s. 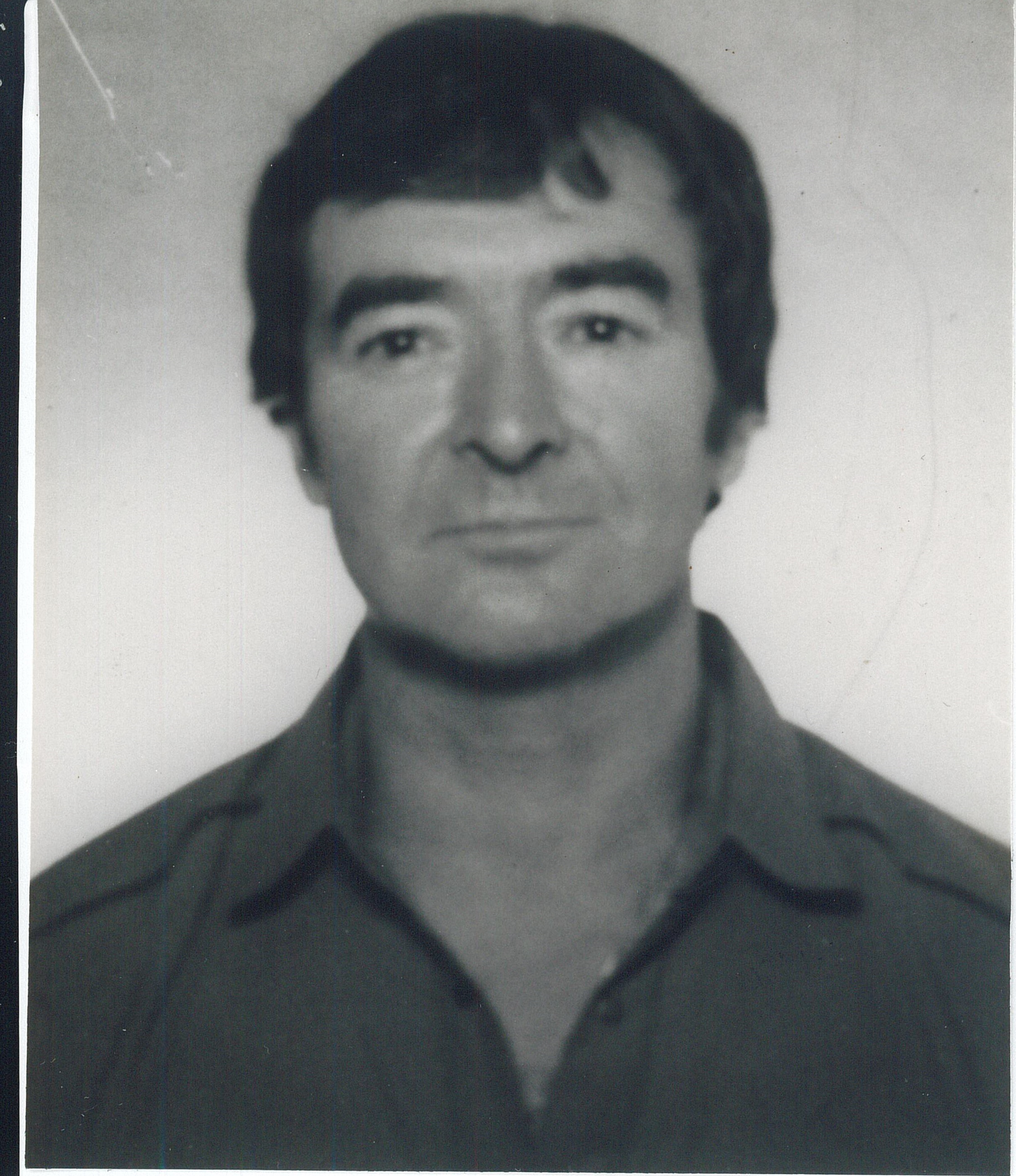 In 1988, a coronial inquest confirmed he died due to being struck in the head by an unknown person however no one has ever been charged.

In 2019, a formal review of the case was conducted and a re-investigation commenced by detectives under Strike Force Augenaut.

A $1 million NSW Government reward has today been announced in the hopes someone in the community will come forward with further information that may assist detectives with their ongoing investigation.