A new study by UK scientists has backed theories on life in outer space by finding there could be up to 36 intelligent alien races in our galaxy.

A new study by UK scientists has backed theories on life in outer space by finding there could be up to 36 intelligent alien races in our galaxy.

Researchers from the University of Nottingham calculated there could be dozens of other extra terrestrial civilisations within the Milky Way.

But because the average distance to such worlds would be 17,000 light-years, communication and detection would be "very difficult" from Earth with current technology.

The study estimated the number of intelligent communicating civilisations within our own galaxy by assuming that intelligent life develops on other planets in a similar way to Earth. 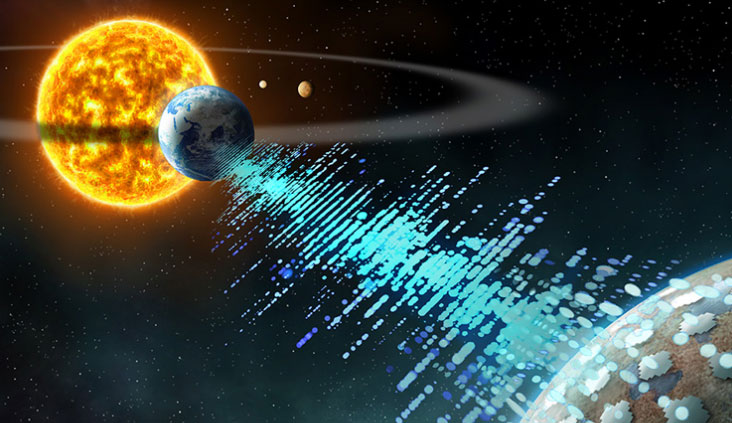 "There should be at least a few dozen active civilisations in our galaxy, under the assumption that it takes five billion years for intelligent life to form on other planets, as on Earth," lead researcher Christopher Conselice said.

The research reveals that the number of extra-terrestrial worlds depends on how long they are actively sending out signals into space, such as radio transmissions from satellites and television.

If other technological civilisations survive as long as ours, which is 100 years old, then there will be about 36 ongoing intelligent technical life forms in the Milky Way, the study found.

The theory revolved around examining evolution and applying it on a cosmic scale, Professor Conselice says.

On Earth, a communicating civilisation formed after 4.5 billion years.

"In the strong criteria, whereby a metal content equal to that of the Sun is needed (the Sun is relatively metal rich), we calculate that there should be around 36 active civilizations in our Galaxy," first author Tom Westby said. 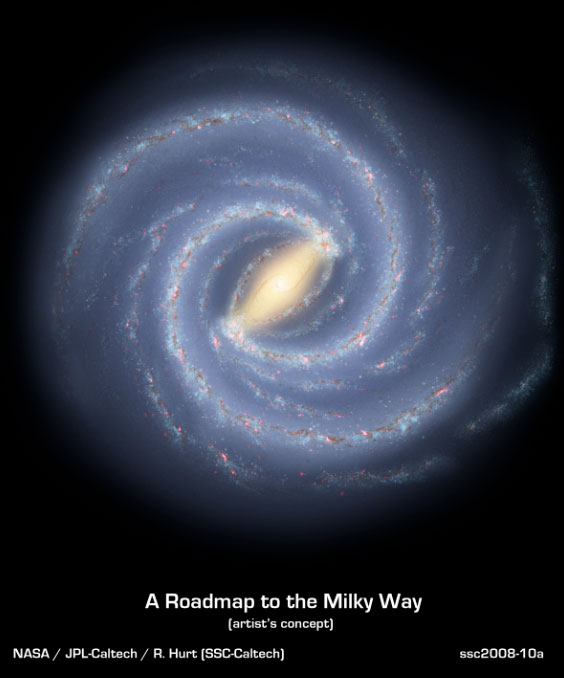 Discovering the scale – if any – of intelligent life could offer a glimpse into the chances of Earth's existence, the study found.

If intelligent life is common, then this would reveal our civilisation could exist for much longer than a few hundred years.

But, if there are no active civilisations in our galaxy then it is a bad sign for our planet's long-term survival.

The study is published in The Astrophysical Journal.