Microsoft CEO Satya Nadella on Friday responded to recent news about the conduct of the company’s founder, Bill Gates, that raised questions about the tech giant’s workplace culture.

Microsoft CEO Satya Nadella on Friday responded to recent news about the conduct of the company's founder, Bill Gates, that raised questions about the tech giant's workplace culture.

Mr Nadella referenced an investigation Microsoft initiated two years ago into an affair between Mr Gates and an employee that took place in 2000, and which was reported this week amid coverage of Mr Gates' divorce from his wife, Melinda French Gates.

The employee relationship, which Mr Gates' representatives have acknowledged, reportedly took place while he was chairman of the board and chief software architect at Microsoft (MSFT). 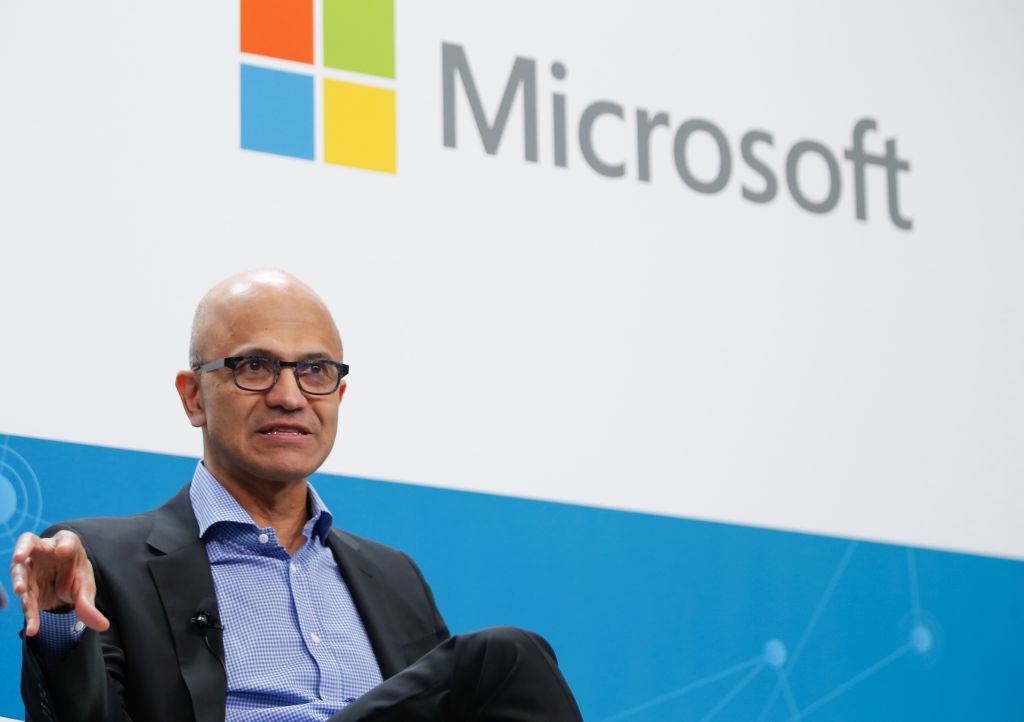 "To me and to everyone at Microsoft, our focus on our culture, our diversity, our inclusion, in particular, the everyday experience of our people is super important, it's a huge priority."

The interview follows a range of allegations and reports this week about Bill Gates' workplace behaviour at Microsoft and the Bill and Melinda Gates Foundation. CNN has not independently confirmed the allegations.

A Microsoft spokesperson on Sunday confirmed to CNN Business that the company "received a concern in the latter half of 2019 that Bill Gates sought to initiate an intimate relationship with a company employee in the year 2000." 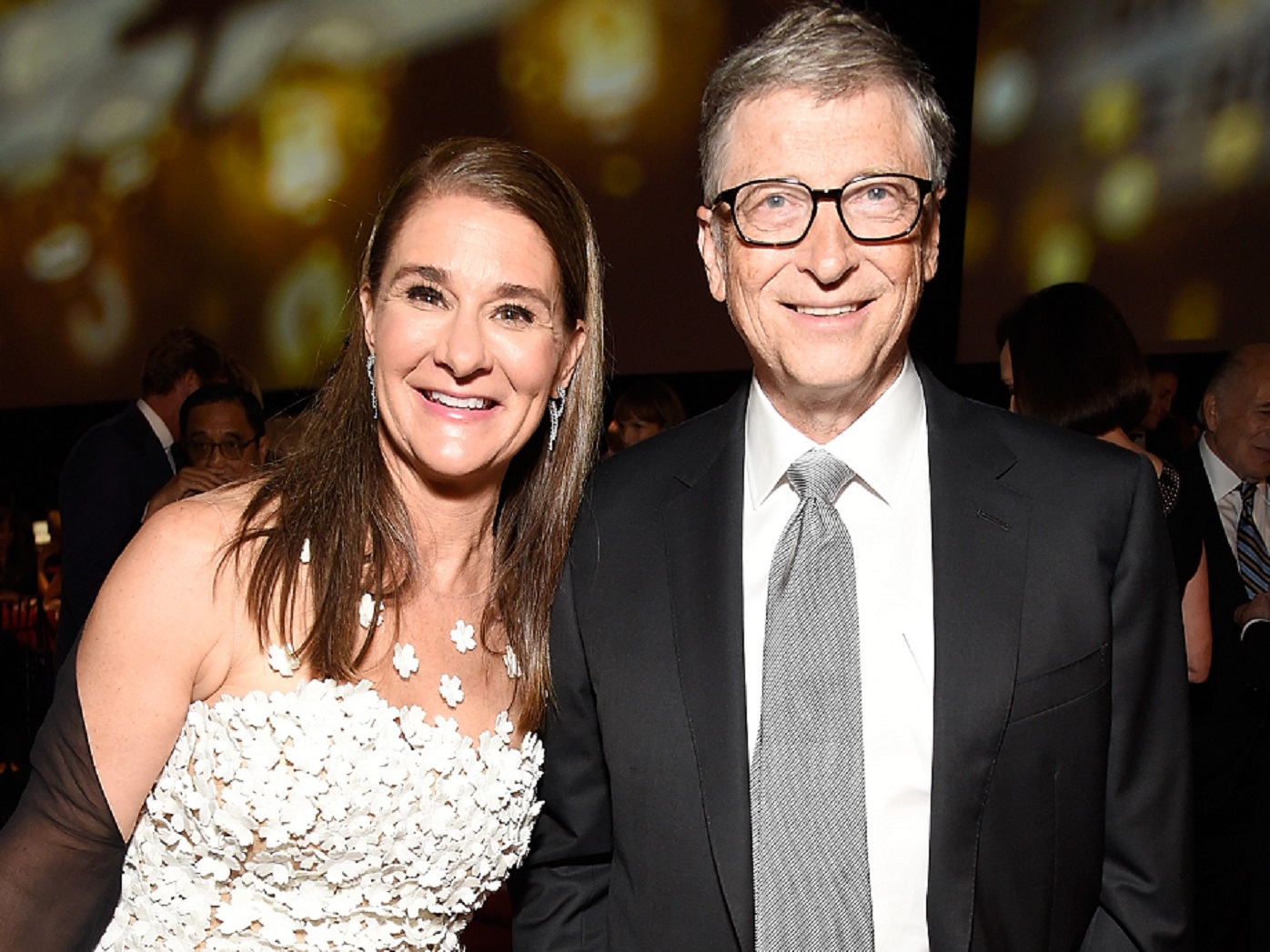 "A committee of the Board reviewed the concern, aided by an outside law firm, to conduct a thorough investigation," the spokesperson said.

"Throughout the investigation, Microsoft provided extensive support to the employee who raised the concern."

Bill Gates left Microsoft's board in early 2020, though a spokesperson for Mr Gates has said the decision was unrelated to the investigation.

At the time, the company said he would continue to serve as a technology adviser to Microsoft leaders. The company has not responded to multiple requests for comment from CNN Business about whether he still holds this role.

"There was an affair almost 20 years ago which ended amicably," a spokesperson for Mr Gates said in a statement to the Wall Street Journal earlier this week.

"Bill's decision to transition off the board was in no way related to this matter. In fact, he had expressed an interest in spending more time on his philanthropy starting several years earlier."

Mr Nadella said on Friday Microsoft's review of a concern that was raised nearly two decades after the incident took place speaks to the company's culture.

"Anyone can raise any issue, even an issue from 20 years ago. We will investigate it, take action to the satisfaction of the person who raised it; we have no forced arbitrations," Mr Nadella said.

"I feel that we have created an environment that allows us to really drive that everyday improvement in our diversity and inclusion culture, which I think is a super important thing."

He added that the company has had a policy requiring employees to disclose workplace relationships in place since 2006.

"Overall, the power dynamic in the workplace is not something that can be abused in any form," Mr Nadella said.

"The most important thing is for us to make sure that everybody is comfortable in being able to raise any issues they see and for us to be able to fully investigate it."