The widow of Mick Hawi says the execution of the former Comanchero president has “destroyed” her family.

The widow of Mick Hawi says the execution of the former Comanchero president has "destroyed" her family.

Carolina Gonzalez broke her silence for the first time today following the sentence of a man who pleaded guilty to being an accessory to Hawi's murder.

"Like I said in my victim impact statement, it's destroyed us," Ms Gonzalez told 9News.

"[The killers] have destroyed everyone and they don't care."

Hawi was gunned down outside Rockdale Fitness First as he climbed into his Mercedes in February 2018.

Ms Gonzalez said she was in disbelief after a jury acquitted the Yusuf Nazlioglu of being the gunman and cleared Jamal Eljaidi of being the getaway car driver. 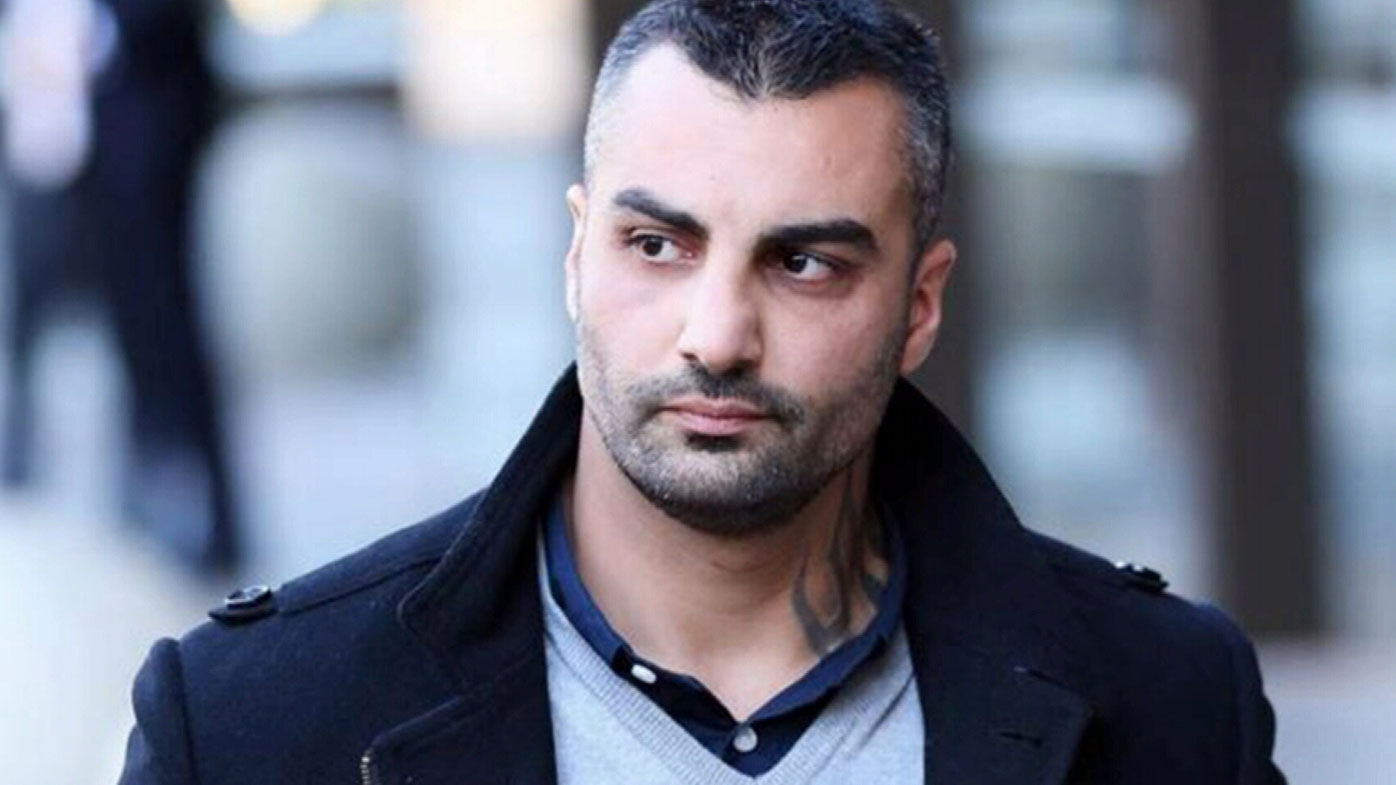 "I was in disbelief and just frustrated - where's the justice?"

Ms Gonzalez said she was unhappy with the way the trial was run.

"There were a lot of things that should have been put into evidence and it wasn't," she said.

Today, Justice Robert Allan Hulme sentenced Ahmad Doudar to four and half years' jail after he was convicted of disposing of a getaway car.

In handing down the sentence Justice Hulme said Doudar had been involved in a "horrifying...dangerous and violent public execution".

The trial had heard his DNA and gunshot residue were found on a balaclava which was discovered in the footwell of the getaway car.

READ:  Government has been offered a clear way forward on mental health and they need to act

Doudar was never called as a witness during the trial.

During previous bail hearings the prosecution argued Doudar was central in the planning of Hawi's murder but allowed him to plead guilty to the lesser charge of accessory after the fact to murder on the eve of the trial. 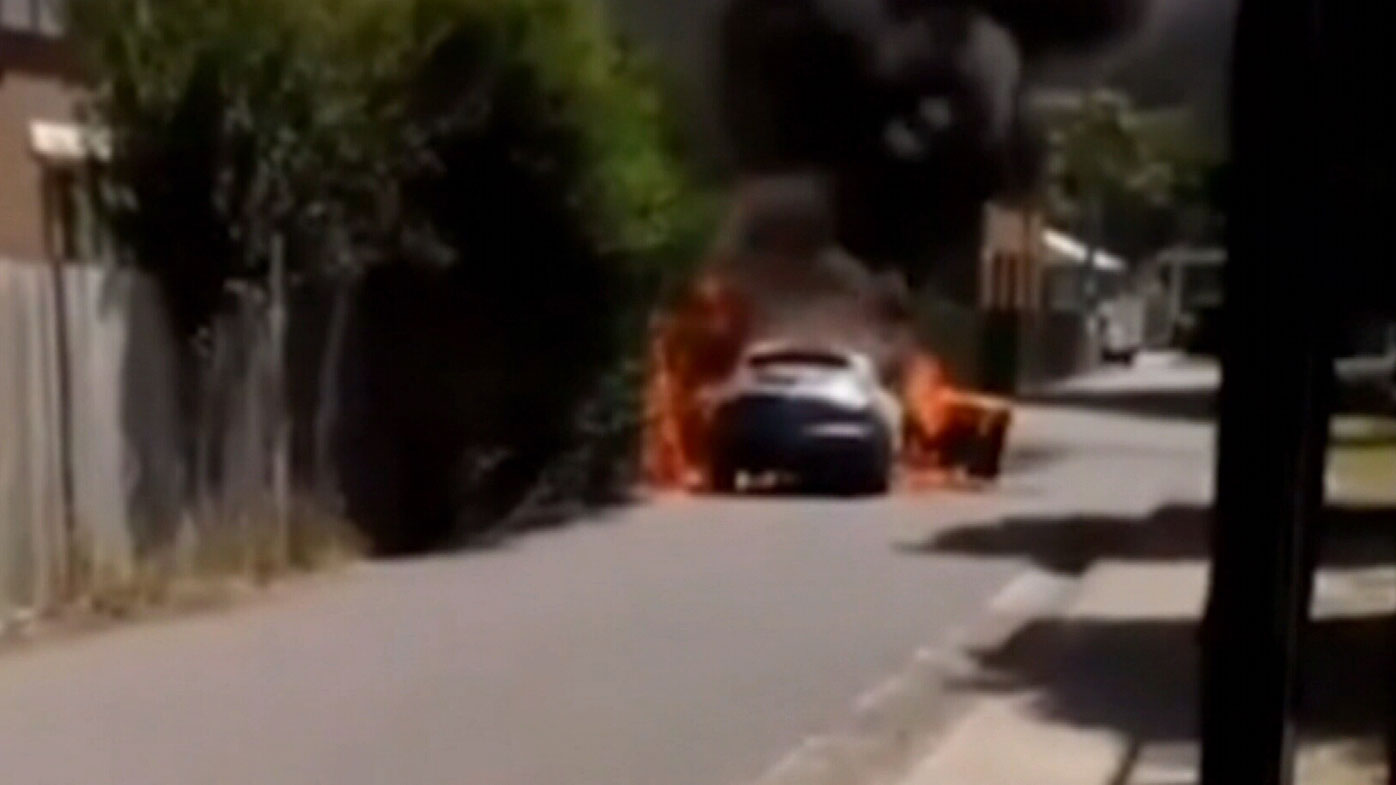 The decision to accept his plea to the lesser charge came after Justice Peter Garling previously found it was a "strong crown case, while the trail judge, Justice Hulme stated in a bail judgment there was "a reasonable prospect of conviction".

9News understands there is no formal avenue for NSW Police to appeal a Crown's decision.

Hawi's family have nothing but praise for the investigating officers attached to Strike Force Amirs.

"They were perfect. They left no stone unturned and I feel like it was thrown back in their face by the Crown," Ms Gonzalez said.

A spokeswoman for The Office of the Director of Public Prosecutions said:

"Prosecutors work closely with the NSW Police involved in the investigation. Police are at all times free to provide their views about a prosecution or raise any concerns that they have with the Office or the Director.

"The statement went on to say Crown prosecutors have the authority to make forensic decisions about the running of criminal trials.

"These decisions, including decisions whether or not to compel a co-accused to give evidence, must be based on the evidence, the Crown Prosecutor's ethical obligations and the Prosecution Guidelines."