The former first lady has taken to Instagram on the refusal of the Trump’s to move forward with a transition of power.

Michelle Obama has weighed in on the refusal of President Donald Trump and first lady Melania Trump to move forward with a transition of power to the incoming administration, reflecting on where she was four years ago and how — though the process of ceding responsibility to the Trumps was difficult — she persisted.

"I was hurt and disappointed, but the votes had been counted and Donald Trump had won," the former first lady wrote in a post on her Instagram account.

"My husband and I instructed our staffs to do what George and Laura Bush had done for us: run a respectful, seamless transition of power — one of the hallmarks of American democracy." 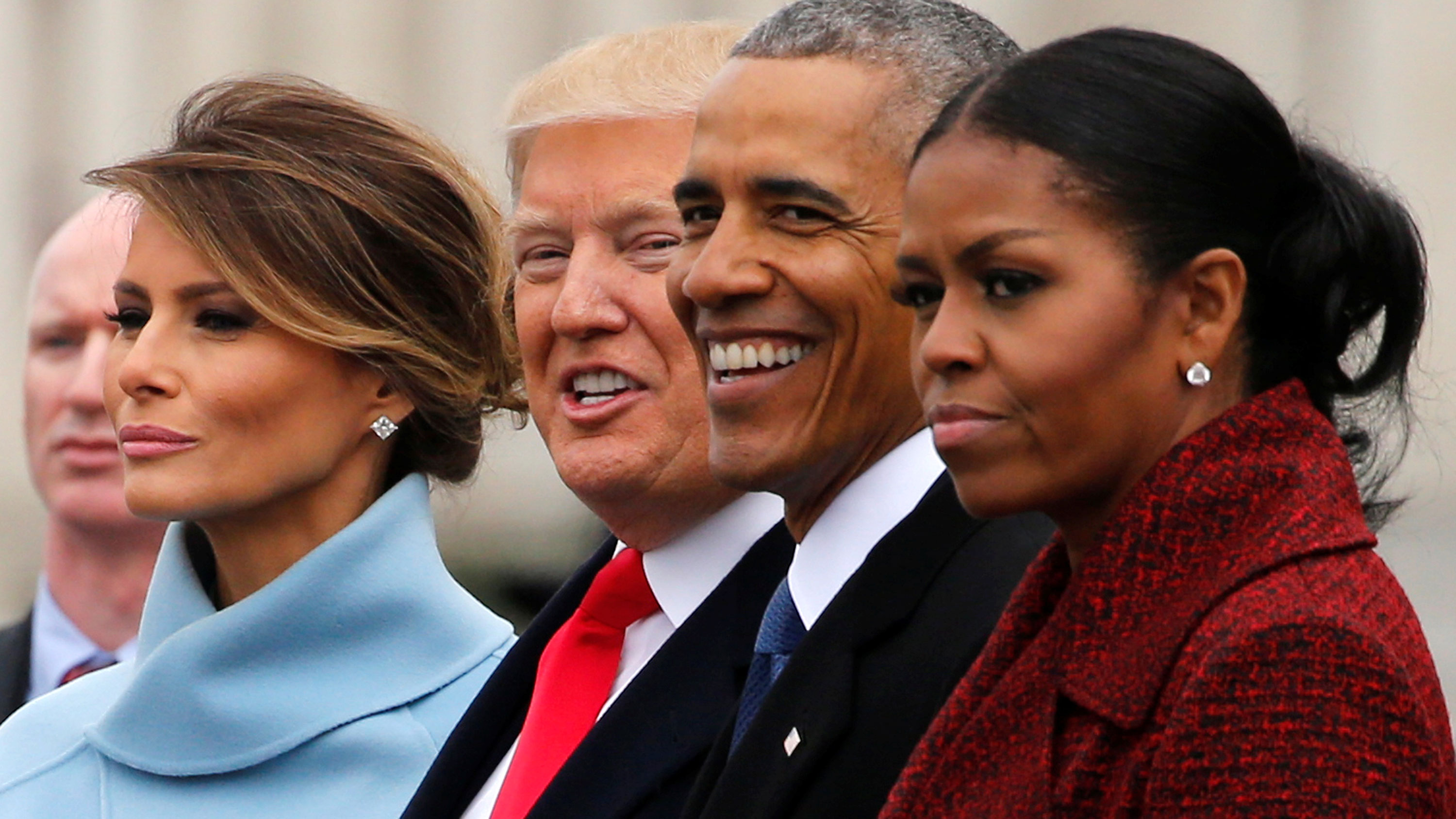 Ms Obama added that she and President Barack Obama had invited Trump staff to their offices and their staff members had provided detailed memos and insight from their experiences. However, it wasn't "easy" for her.

"Donald Trump had spread racist lies about my husband that had put my family in danger," she claimed in the post. "That wasn't something I was ready to forgive.

"But I knew that, for the sake of our country, I had to find the strength and maturity to put my anger aside. So I welcomed Melania Trump into the White House and talked with her about my experience, answering every question she had — from the heightened scrutiny that comes with being First Lady to what it's like to raise kids in the White House."

The presidential transition process has not officially started because Trump has baselessly refused to accept President-elect Joe Biden's victory.

The formal transition is likely to remain on hold until the election is certified by a Trump appointee within the General Services Administration in a process known as ascertainment.

Ms Obama said in her post that it took "strength and maturity to put my anger aside." In doing so, she proceeded to invite Melania Trump to the White House.

Ms Obama said she answered Ms Trump's questions about "the heightened scrutiny that comes with being a first lady to what it's like to raise kids in the White House."

As CNN previously reported, Melania Trump is yet to invite first lady-elect Jill Biden to the White House to continue the tradition.

For every day that passes without transitioning, the job of readying the White House for a new first family, and moving out the current one, becomes more difficult.

Among other things in a tight laundry list of to-dos, there is the planning for organisational changes, moving trucks, tidying up and the literal measuring of the drapes. Inauguration Day is a to-the-minute choreographed event, displacing one family and setting up the next, down to stocking the refrigerators and unpacking a first lady's clothes into her dressing room.

Ms Obama warned of the dangers of prolonging a democratic and peaceful transfer of power to not only to national security, but also to the stability of American politics.

"Our democracy is so much bigger than anybody's ego."