Michael McCormack will remain as National Party leader and deputy prime minister after defeating Barnaby Joyce in a partyroom vote.

Michael McCormack will remain as National Party leader and deputy prime minister after defeating Barnaby Joyce in a partyroom vote.

The 21 Nationals MPs and Senators met in Canberra this morning, with Mr McCormack winning the vote.

The Nationals do not release the breakdown of voting. 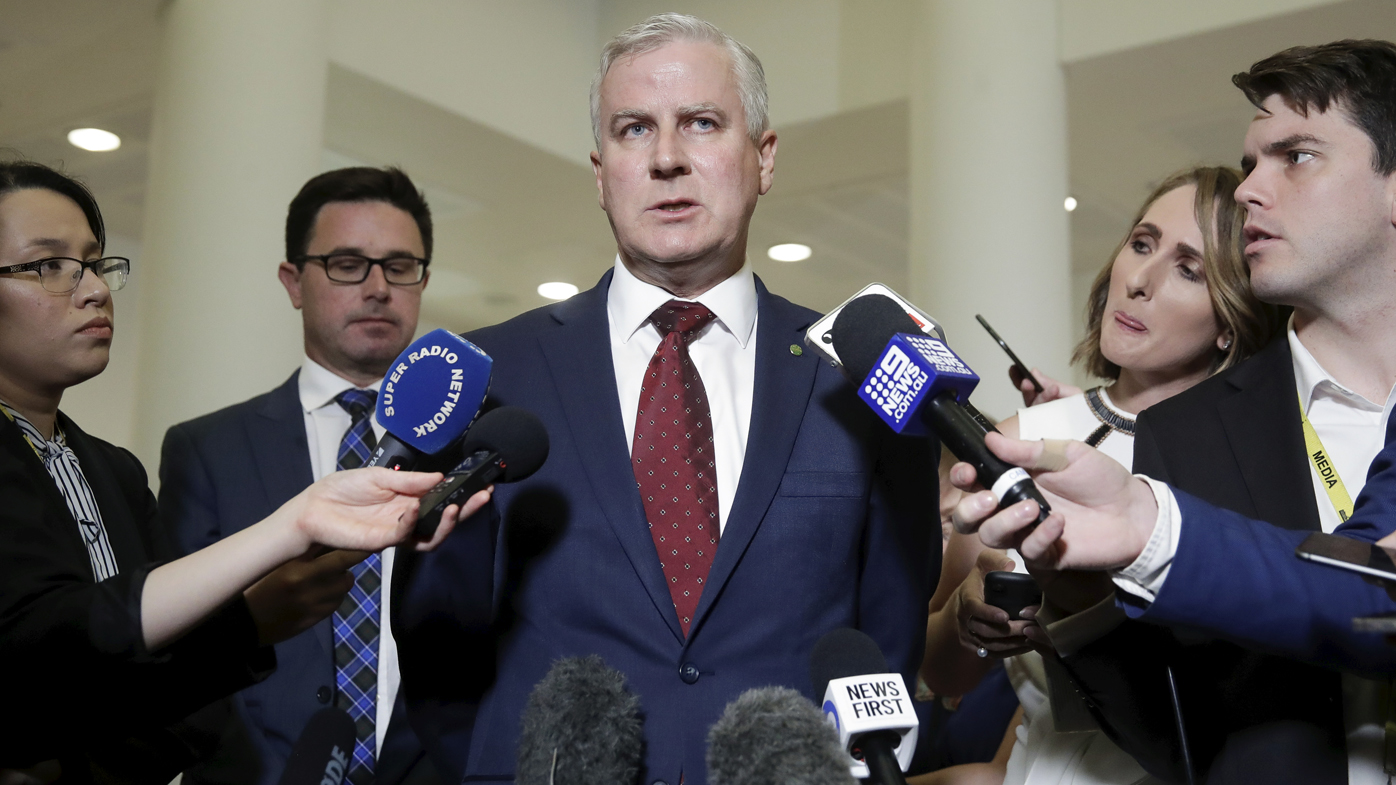 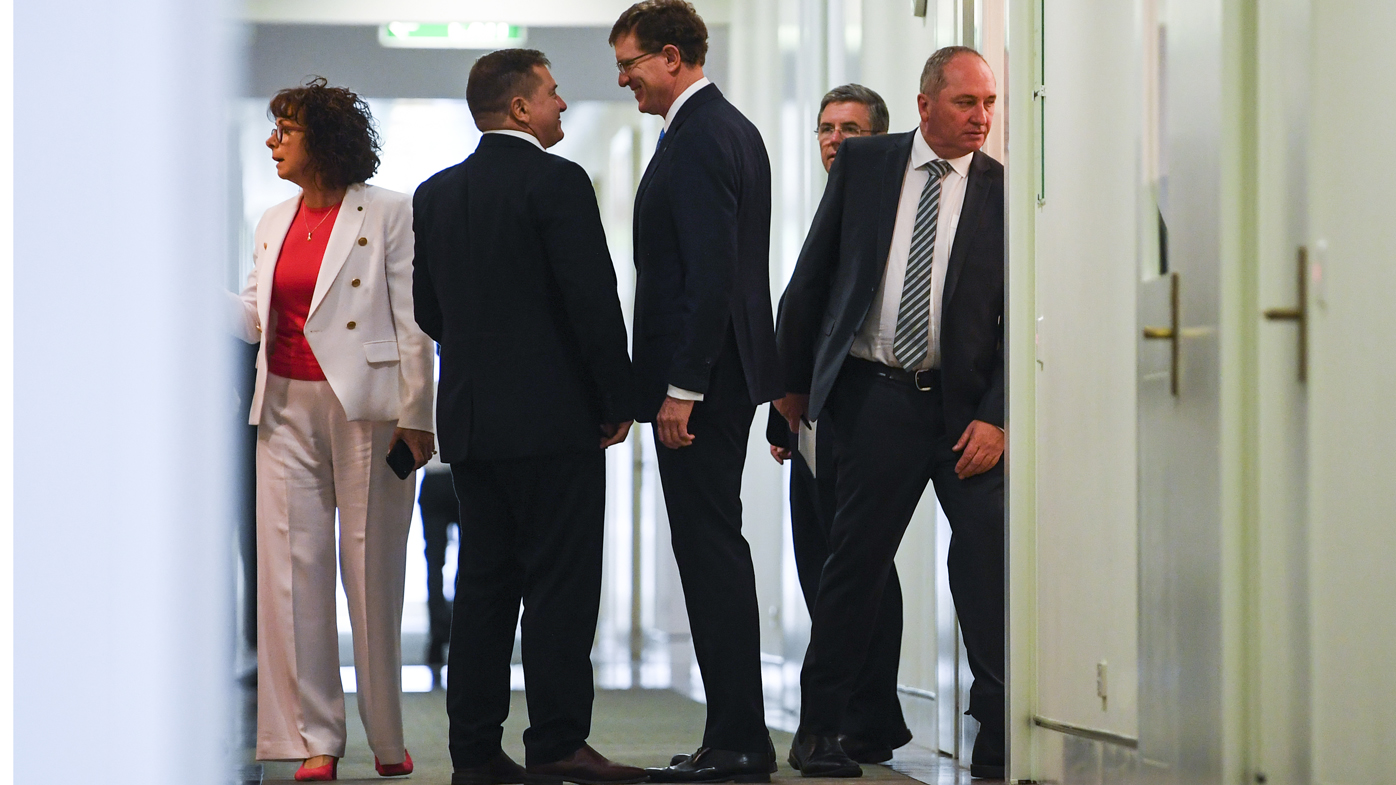 "I'd like to think the entire National Party team and I know they will now unite," Mr McCormack said after winning the contest.

Mr McCormack said he shook hands with Mr Joyce after the result and vowed to "move on".

He said he did not expect another challenge from the former leader.

"That's three times in less than two years. I think that is enough to warrant me leading the party going forward." 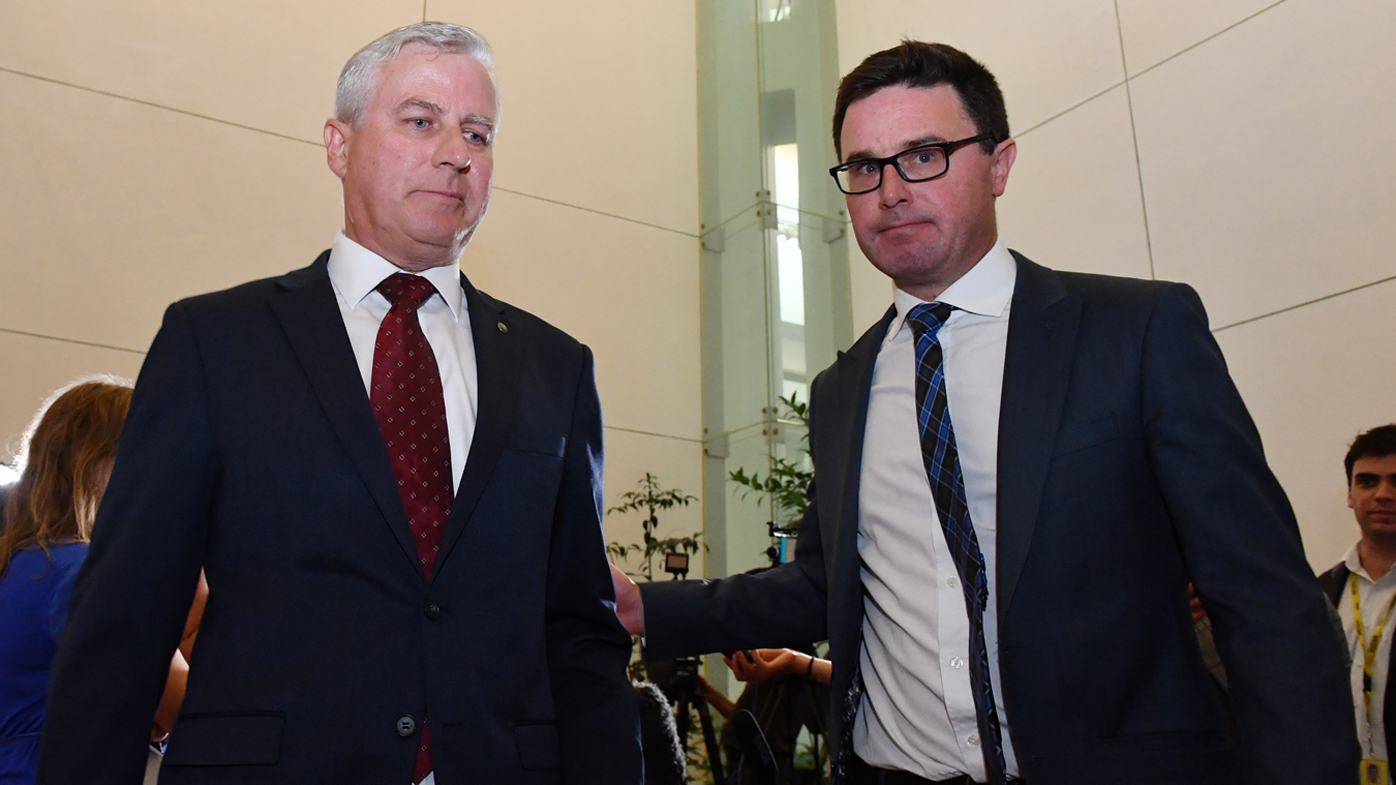 "This is a proud day for me," Mr Littleproud said.

"I joined this great party 22 years ago in my electorate, the little town of Stanthorpe.

"I believe very much in the values of the National Party.

"This is about hope, this is about vision for our people in regional and rural Australia.

"This is about now back to business.

"The shenanigans are over, it's time to get back to looking after those people that are facing drought, that have faced up to the fires.

Mr Littleproud was elected to parliament in 2016 and won a frontbench position just a year later. 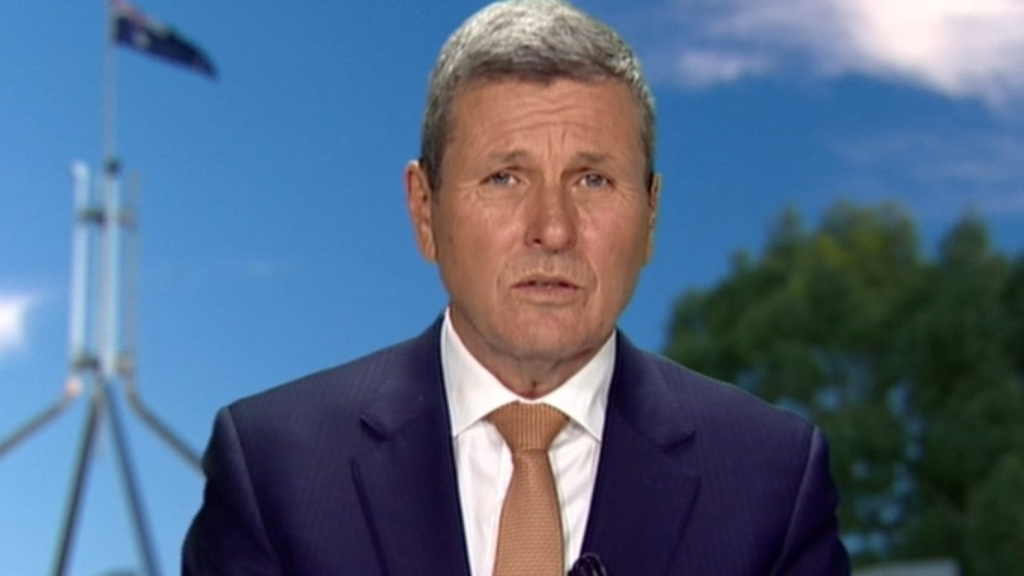 Mr McCormack and Mr Joyce both addressed the party room before the vote. Each left the room while the other spoke.

In a statement, Mr Joyce congratulated Mr McCormack for winning the leadership ballot.

"It is appropriate that if an issue needs resolving as to contentions held, there is a procedure to resolve it … that process has been followed and the issue is finalised," Mr Joyce said.

"Now my first attentions go back to where they were before this week … New England, drought, fires and now the threat of coronavirus," Mr Joyce said.

Senator Matt Canavan, who resigned from Cabinet to back Mr Joyce in the spill, will not return to the frontbench.

"I wish him all the best," Mr McCormack said.

"Do we think that Barnaby Joyce has given up his ambition? No, I don't think he has," Uhlmann told 9News.

"Will things settle down in the National Party? They will on the surface, they won't underneath.

"Speculation will no doubt continue.

"Michael McCormack has won this round. The question is whether there might be another one.

"I'm sure that Barnaby Joyce will say he has no intention of doing that.

"But haven't we all seen this show so many times before.