Michael Daley, former leader of the NSW opposition, has announced that he will once again run for leadership of the Labor party following the resignation of Jodi McKay last week.

Michael Daley, former leader of the NSW opposition, has announced that he will once again run for leadership of the Labor party following the resignation of Jodi McKay last week.

Ms McKay stepped down on Friday after weeks of mounting pressure from within the party room and a devastating result at the crucial Upper Hunter by-election that saw Labor's primary vote plummet.

Also adding to her demise were the resignations of frontbencher Chris Minns and shadow treasurer Walt Secord. 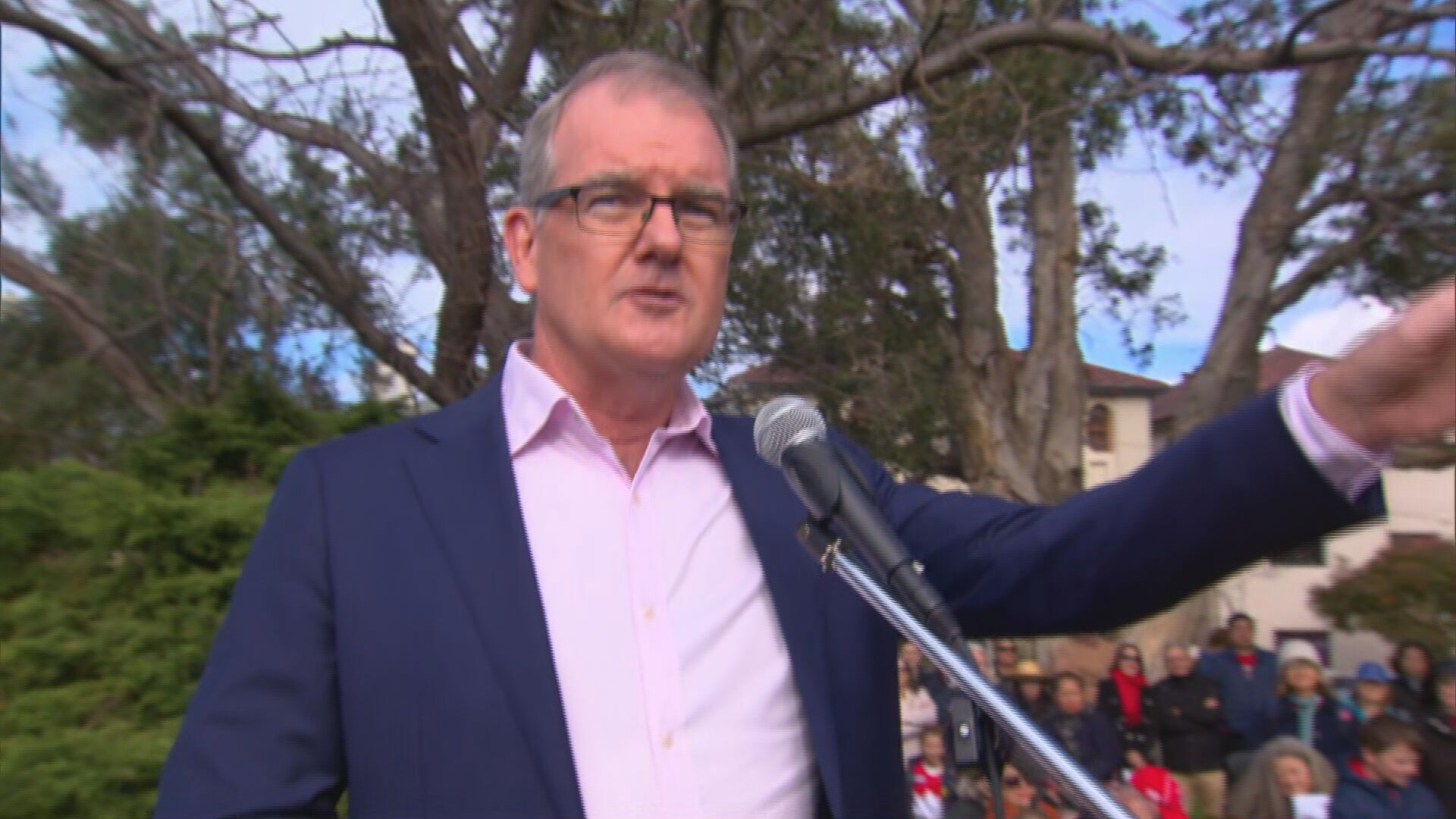 Mr Daley, who is the member for Maroubra, announced his intention to run for leader again at a rally today surrounded by supporters.

He reportedly told supporters that he was "was very" sad to see Ms McKay resign and that it "should not have come to that".

In a statement released on Friday, Mr Daley thanked Ms McKay for leading the party and said she showed "great integrity".

"She was democratically elected overwhelmingly by both the membership and the caucus," he said.

"It's a shameful thing that she felt forced to go.

"I wish her well and hope that she stays in public life for a very long time." 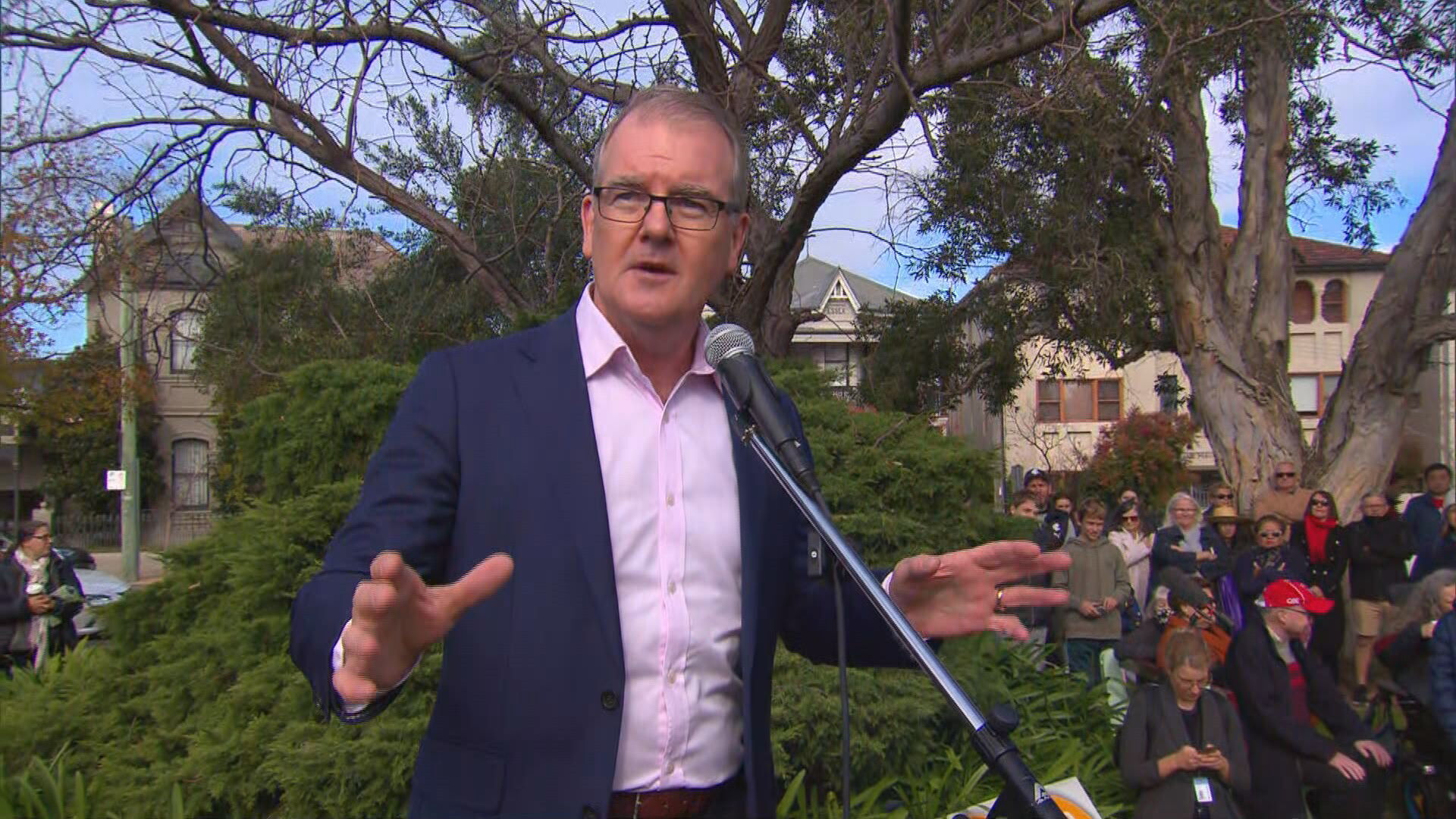 Member for Kogarah Chris Minns had earleir been tipped to replace Ms McKay but has yet to formally announce whether he will run.

If does chose to do so, a preferential vote will have to take place.

Mr Daley was previously leader of the NSW Labor party from November 2018 to March 2019 after defeating Mr Minns in a leadership spill. 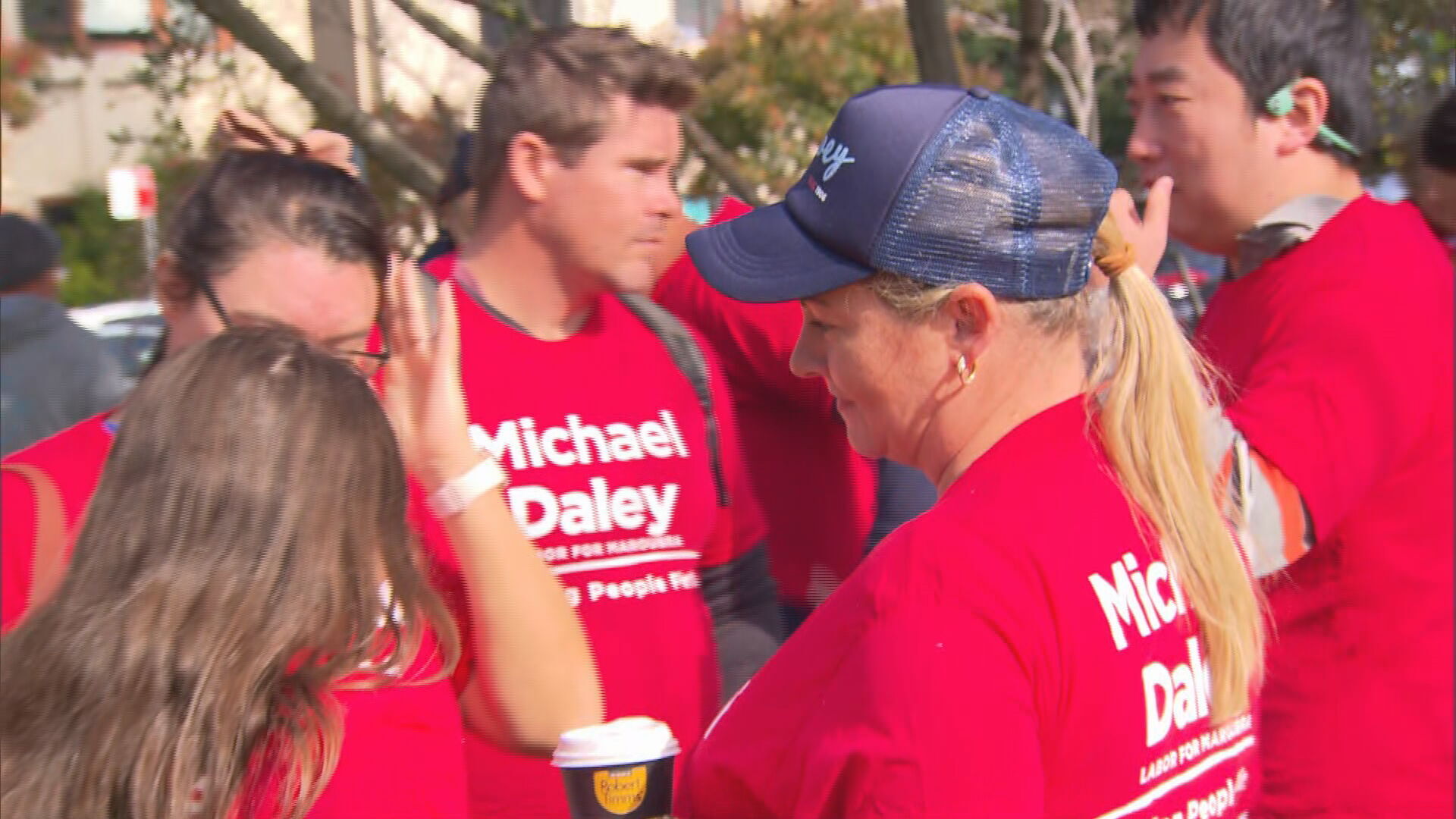 In March 2019, he led the Labor party to an unsuccessful election. Following the loss, Ms McKay took over as leader.

Other candidates who had put their hat in ring for leader include health spokesman Ryan Park, however he was ruled out from running after an intervention from Labor headquarters, urging him it was "in the interests of party unity."