The couple issued a joint statement explaining the “difficult decision to separate as a couple, amicably”.

Former Australian Test cricket captain Michael Clarke and his wife, Kyly, have announced their separation after seven years of marriage.

The couple issued a joint statement to The Australian on Wednesday night, explaining the "difficult decision to separate as a couple, amicably".

"With the greatest of respect for each other, we've come to the ­mutual conclusion that this is the best course for us to take while committed to the co-parenting of our daughter," the statement said. 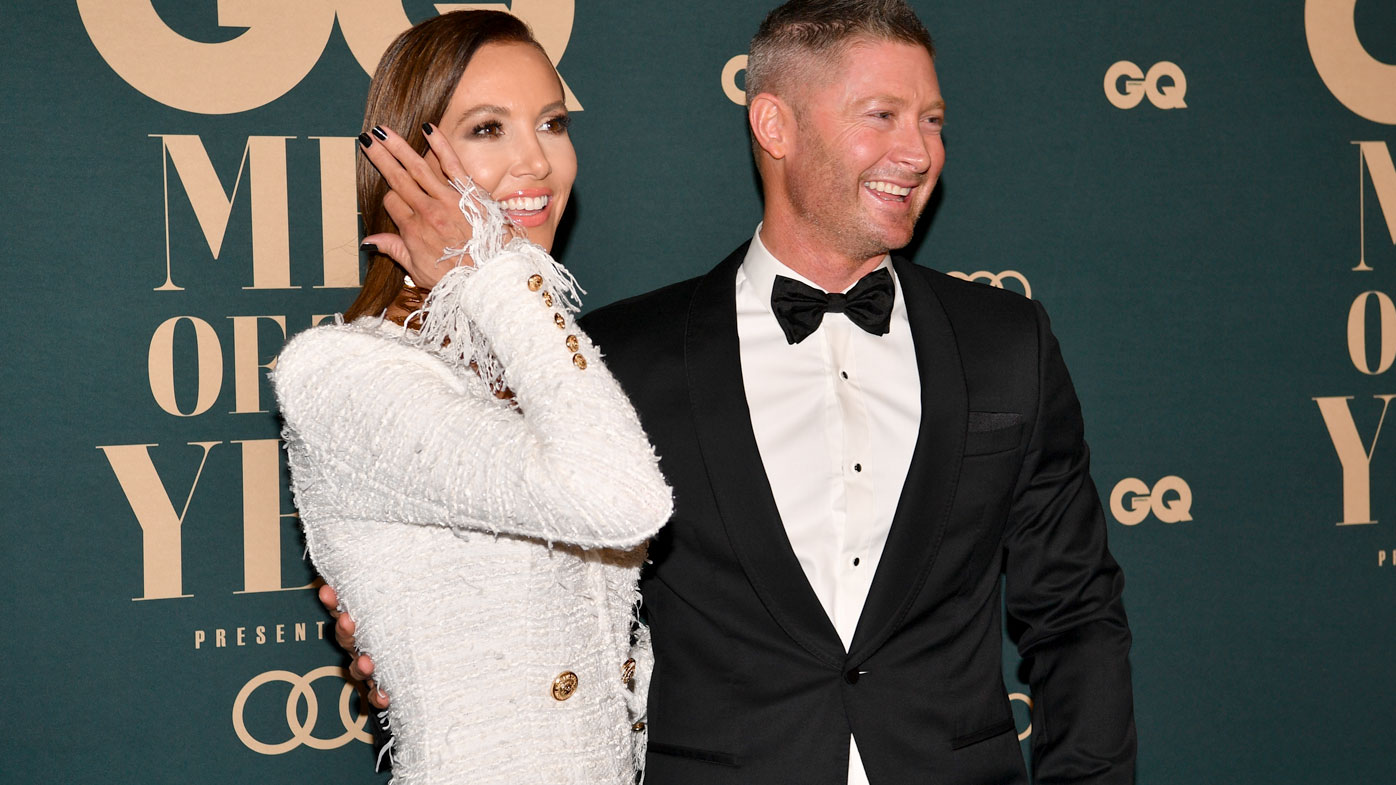 The 38-year-old former Australian cricket star is believed to have moved out of the couple's home in Sydney's eastern suburbs within the past five months.

The pair have reportedly reached a financial settlement without going through the courts and established co-­parenting arrangements for their daughter, Kelsey Lee. 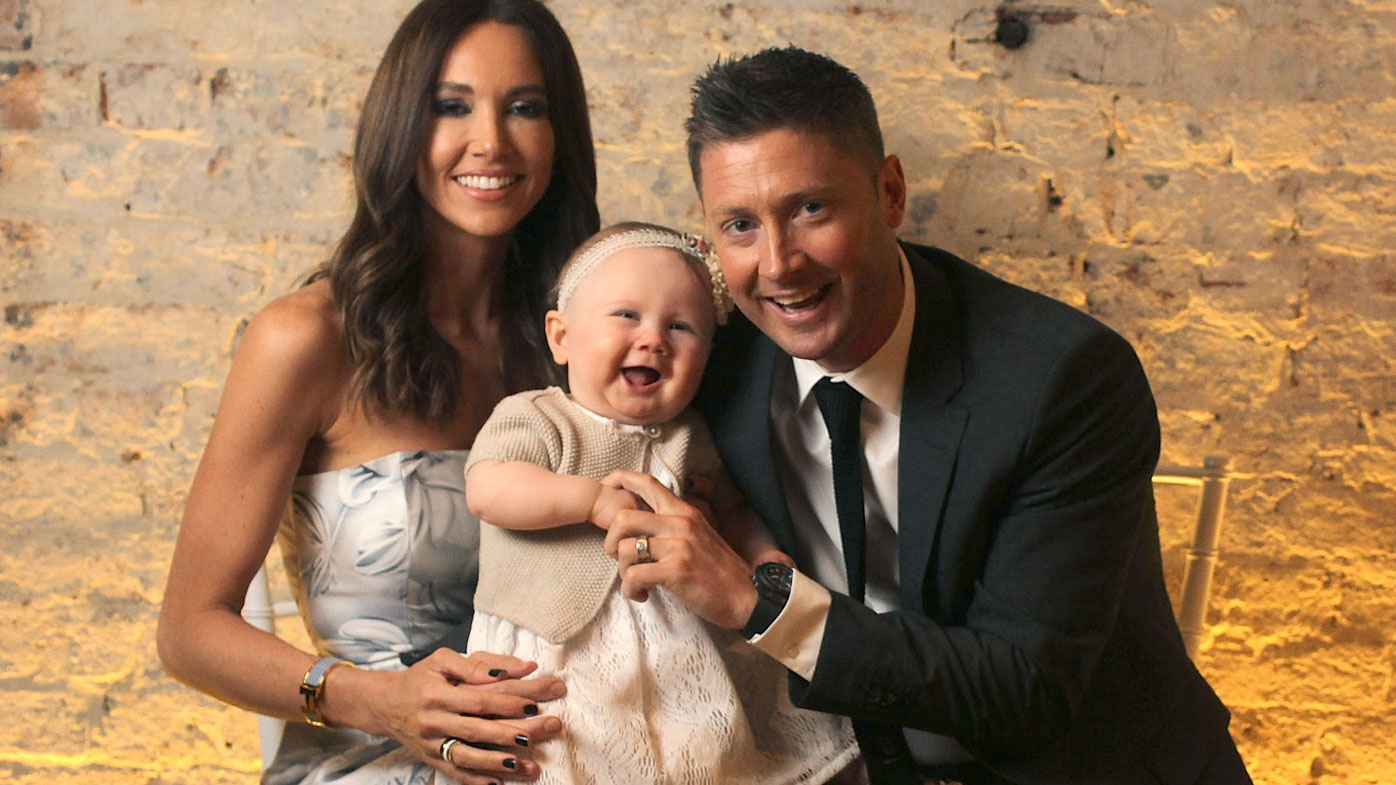 In the statement, Michael and Kyly said they would be making "no further comment".

"We'd like to acknowledge the wonderful support we've had from family and friends, and at this time request privacy so that we can manage this next stage of our lives," the statement said.