Prosecutor says accused Russians weren’t fighting for a recognised state when passenger plane was shot down by missile, July 17, 2014.

Prosecutor Ward Ferdinandusse says Russian Oleg Pulatov, Igor Girkin, Sergey Dubinsky and Leonid Kharchenko, who are being tried in absentia, weren't fighting for a recognised state when the passenger plane was shot down with a missile on July 17, 2014.

He told the District Court of The Hague on Wednesday the four are therefore criminally responsible for the murder of all 298 aboard, including 38 who called Australia home.

"According to the Dutch criminal law you are not allowed to shoot down aeroplanes and kill persons irrespective of whether these are civilians or military persons," Ferdinandusse said.

"In those cases the crimes qualify as murder and downing an aeroplane causing death." 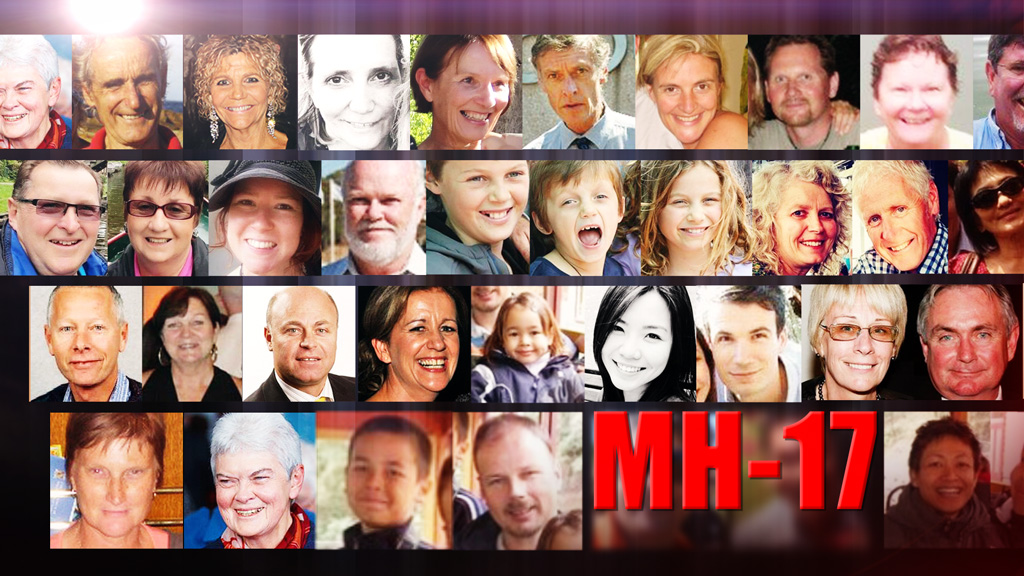 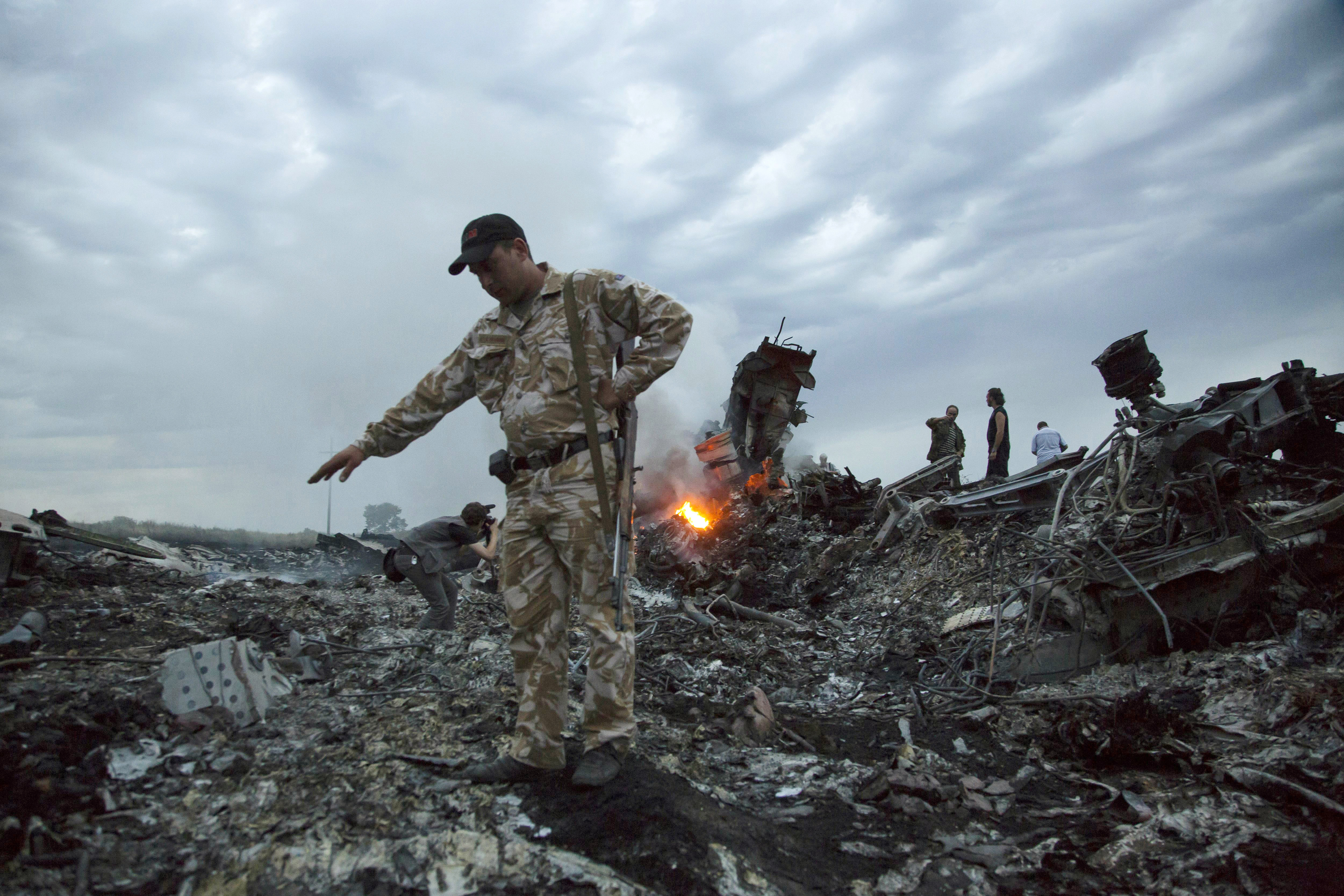 The prosecution explained that fighters needed to satisfy five tests in order to claim combatant immunity under the Geneva Convention.

Ferdinandusse says the accused four for groups that inflicted "a reign of intimidation and terror" in eastern Ukraine including extrajudicial killings of civilians.

"Their group used lawless violence that is banned by the laws of war. Just for that reason alone they do not qualify for immunity," he told the court.

READ:  Hundreds ill, one dead due to unidentified disease in India

The prosecution said the four accused had consistently denied fighting for Russia, even though it supplied them with fighters, weapons and logistical support during the conflict.

Russia has also denied there was an international armed conflict in Ukraine, that it was involved and that separatists were under its command or acting on its behalf.

But Ferdinandusse left the door open for Pulatov to claim he was acting for Russia, which is unlikely because it would directly implicate the Russian government in the MH17 disaster. 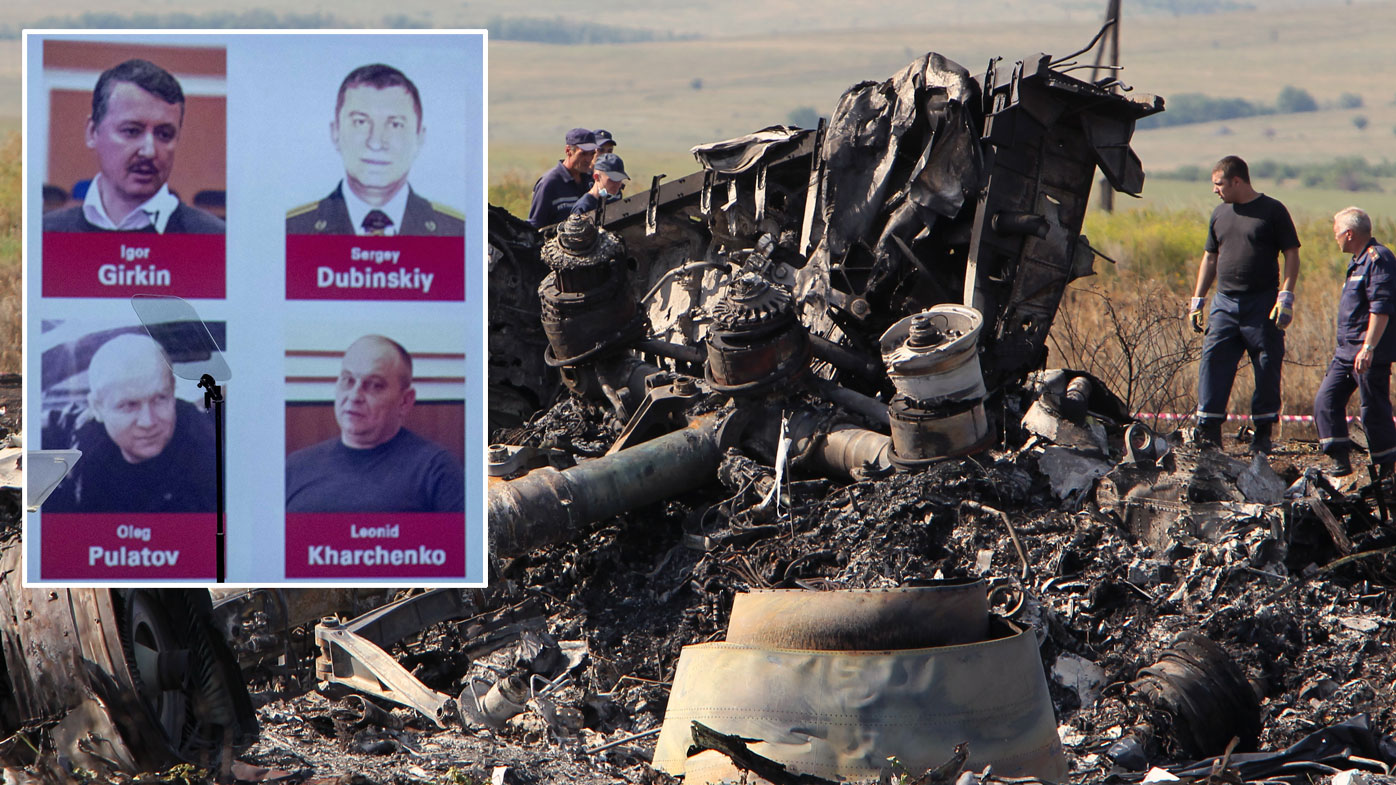 "The first and most important question that has to be answered by Pulatov if he wants claim combatant immunity is whether or not in July 2014 he was part of Russian armed forces," he said.

"If Pulatov has read the case file and also conducted additional investigations to find out that he was part of the Russian armed forces in 2014 he will probably be the first person in the world who only found out years afterwards that he was actually part of an army.

"If Pulatov doesn't know himself or cannot substantiate that at the time he belonged to the Russian forces we can safely assume that that was not the case."