A man has been jailed over a fatal stabbing rampage through Sydney’s CBD.

The sister of a woman killed before a stabbing rampage through Sydney's CBD has broken down after Mert Ney was jailed for a maximum 44 years.

Ney pleaded guilty to three charges including the murder of Michaela Dunn, who was stabbed to death in a Clarence Street apartment in August 2019.

Ms Dunn's mother Joanne dropped her head and wept in the NSW Supreme Court as a life sentence was ruled out.

Justice Peter Johnson found Ney's mental health issues contributed to his offending and sentenced him to 44 years in jail with a non-parole term of 33 years. 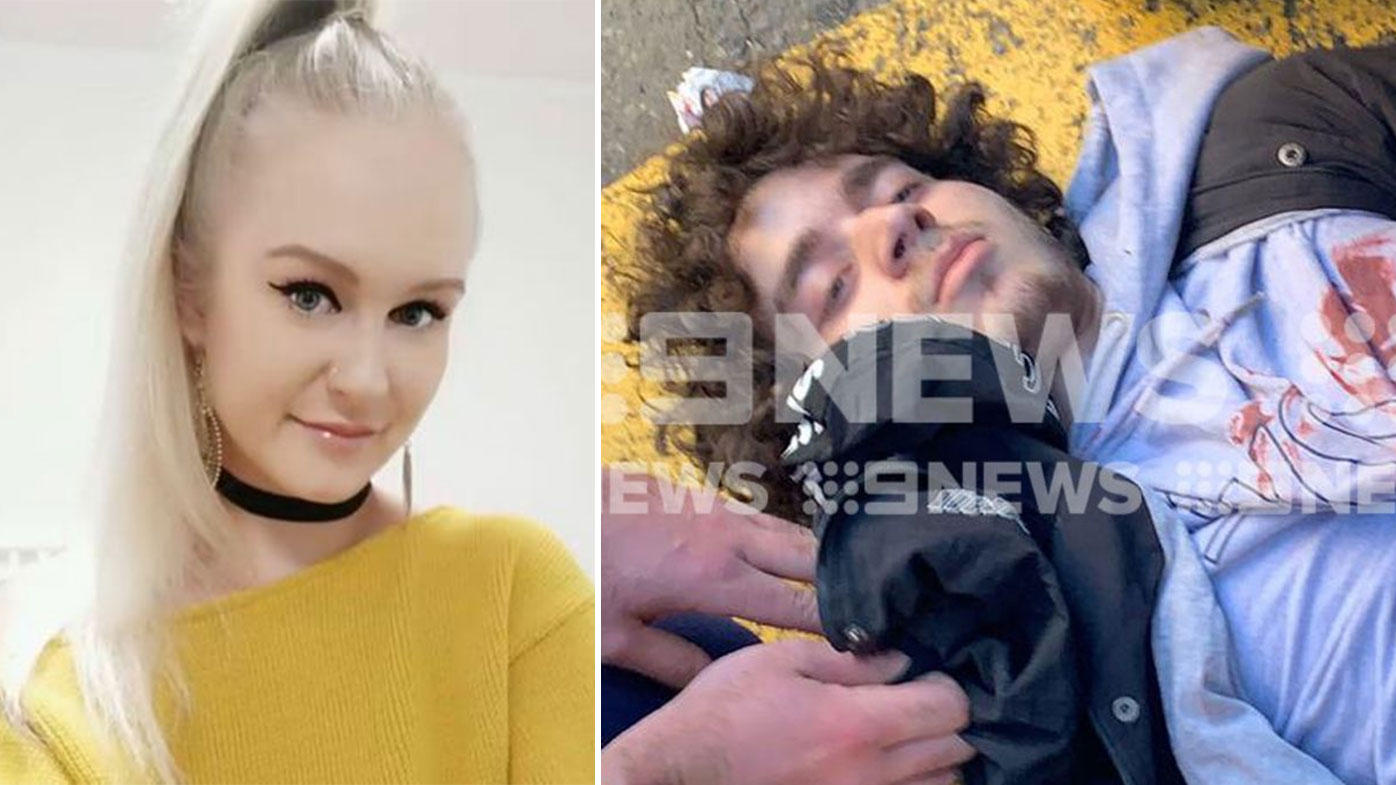 Ney appeared emotionless and uninterested throughout the sentencing.

Justice Johnson noted Ney's lack of empathy and described him as a "dangerous man".

"He demonstrated no real empathy or emotional reaction during his evidence at the sentencing hearing," Justice Johnson said.

"He appears concerned principally with his own wellbeing and welfare, with little manifested concern for others, whether the family of his victims or his own family."

Ms Dunn's mother smiled as the sentence was read out.

One of her friends yelled out "monster" as Ney was led away.

Emily Dunn broke down outside court as she remembered her sister's fondness for an Aperol spritz and cat photos. 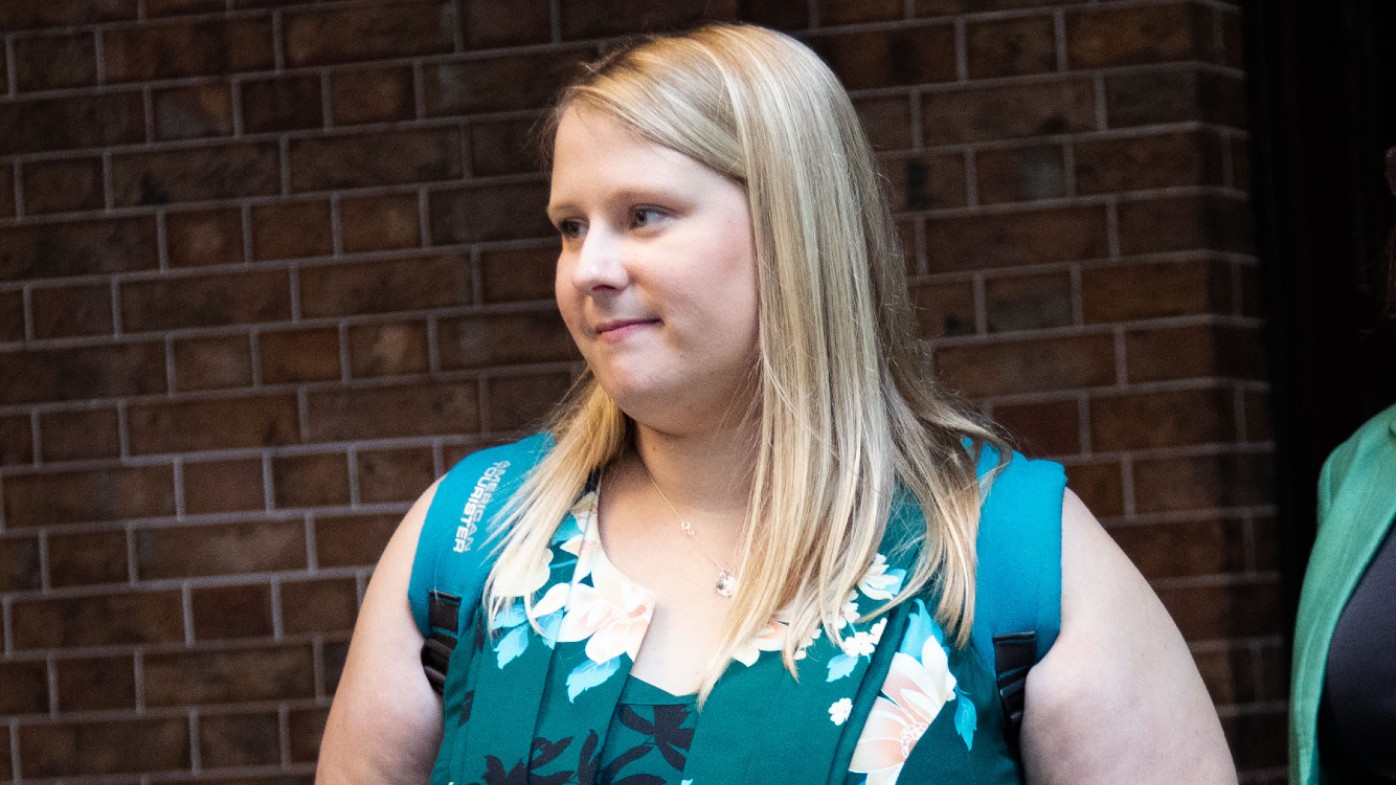 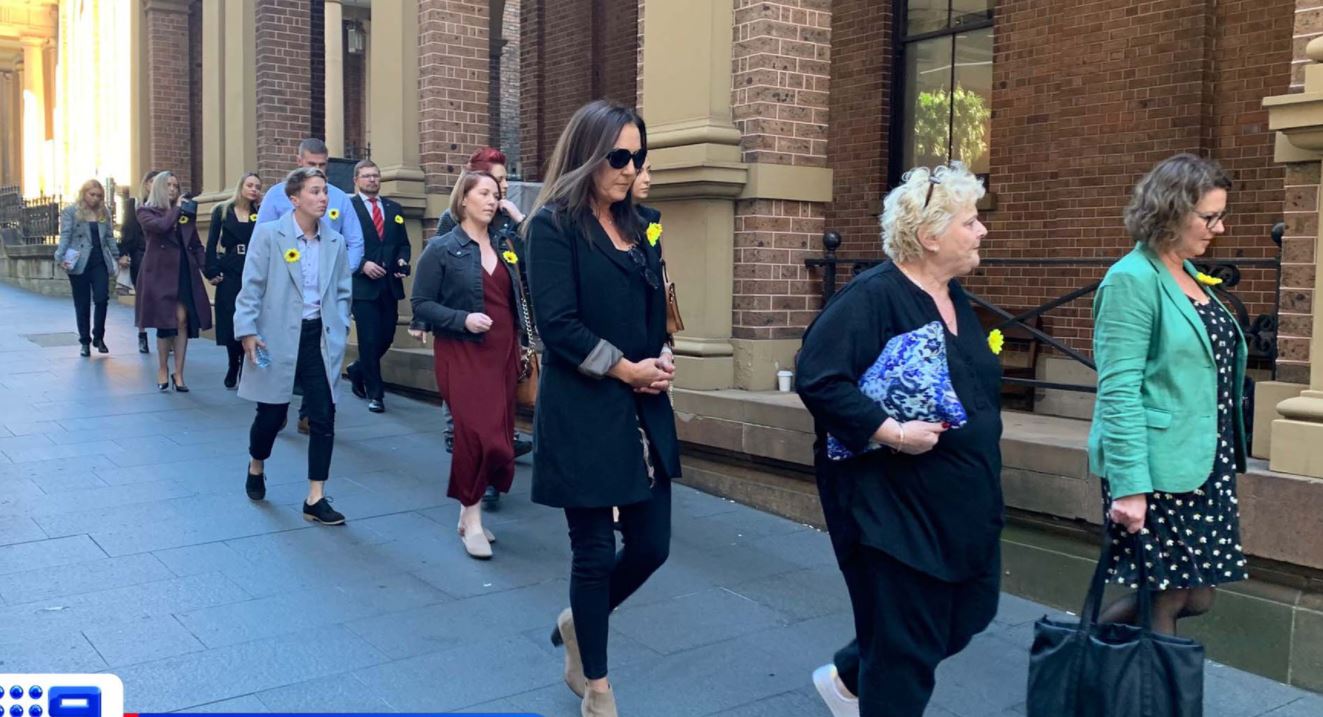 "Regardless of the sentence that was handed down today, nothing is going to bring Mickey back," Ms Dunn said.

"There is always going to be a permanently empty spot at our family dinner table and my little one is going to grow up not knowing how funny and kind her aunty was."

READ:  Why Letter Writing – And Receiving – Is More Important Than Ever

"I am not angry because there is no point of being angry. I am really, really frustrated," she said. 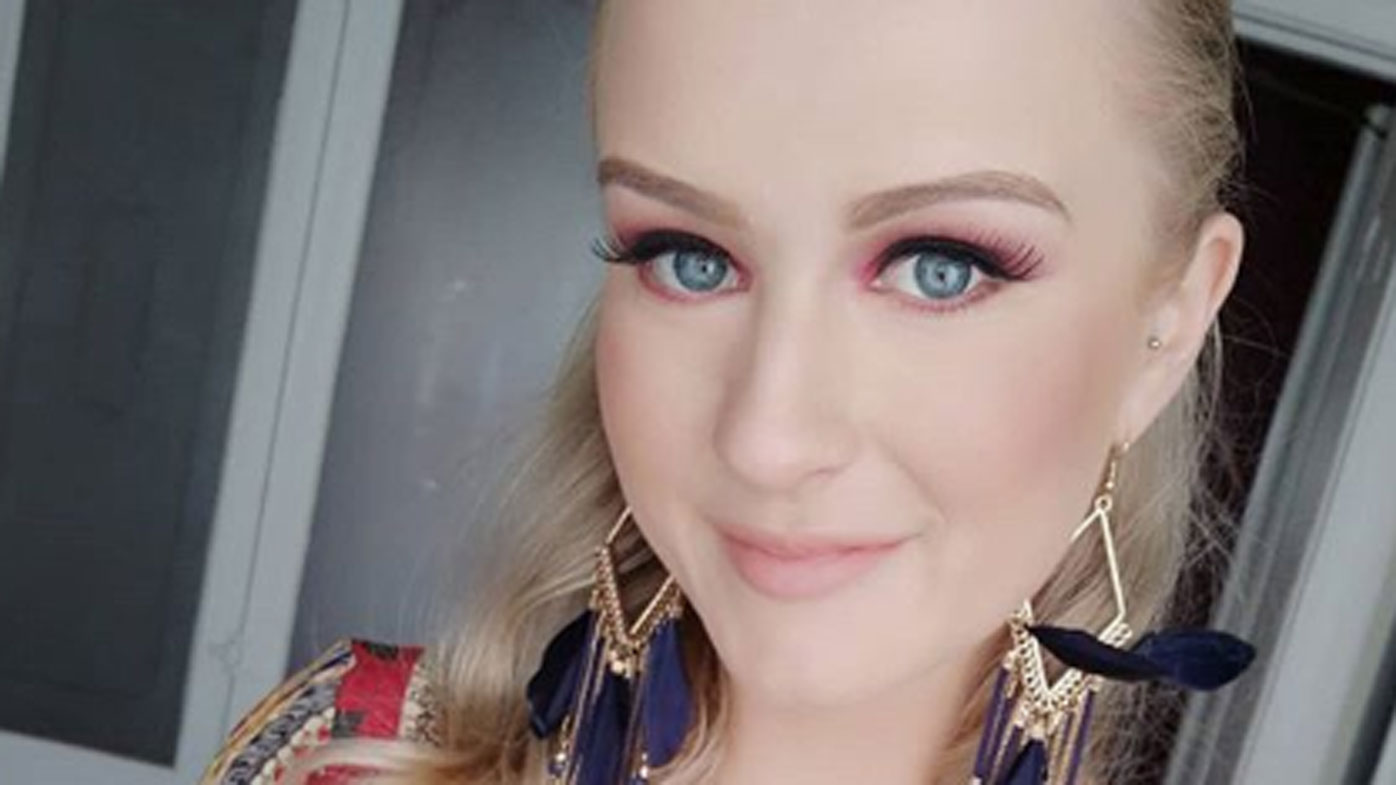 "I am frustrated with the system. There were so many times they could have and should have stopped what happened on the day that Mickey died.

"There would have been so many opportunities to have stopped ... the murders of the 62 other women that died at the hands of men in the year that Mickey died."

She said the family was trying to move on and thanked the brave bystanders who "stopped a killer in his tracks". 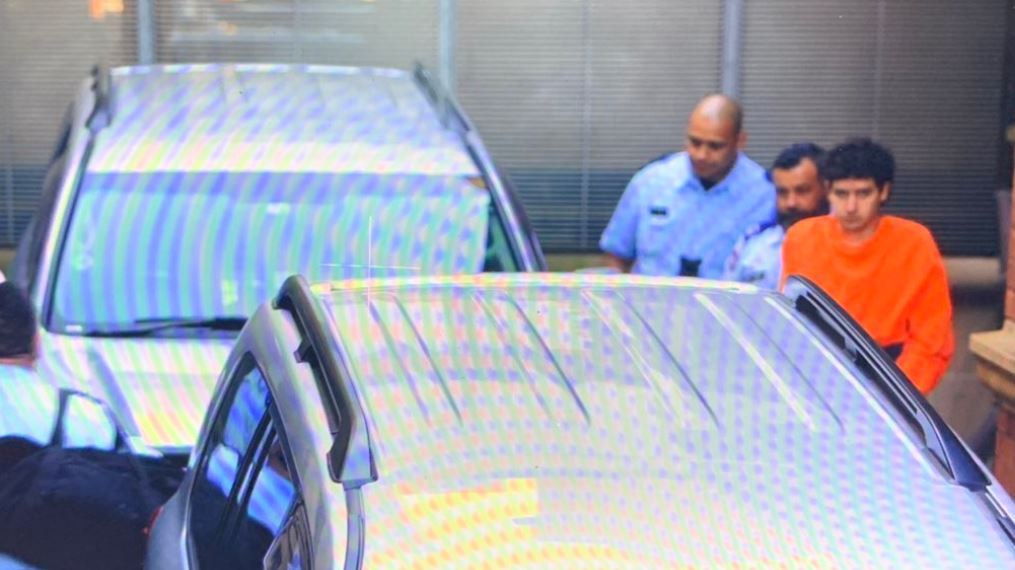 Ney was filmed roaming the streets with a bloody knife after he also stabbed Linda Bo in the back.

Bystanders eventually subdued him with a chair and a crate.

Ms Dunn's body was found when police were called to the building about 45 minutes after the Hotel CBD stabbing.

Ms Dunn's mother described her daughter to 9News as a "beautiful, loving woman who had studied at university and travelled widely". 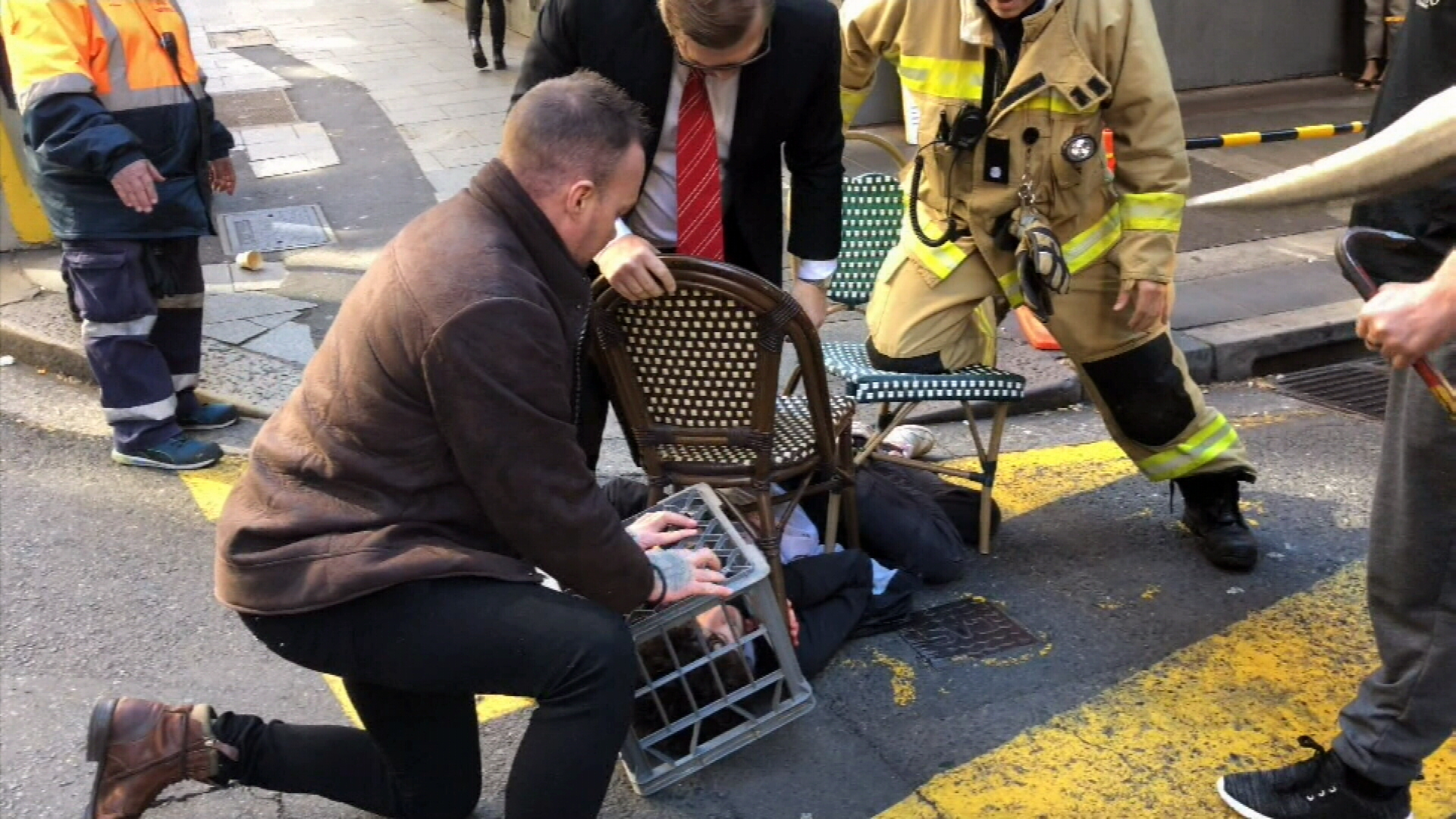