Australia’s consumer watchdog has announced it found Mercedes-Benz Australia had failed to initiate a recall of certain C class and E class vehicles.

Mercedes-Benz has been slapped with a court-enforceable undertaking from Australia's consumer watchdog after it failed to recall certain cars with faulty airbags that were worth as much as $113,000.

The Australian Competition and Consumer Commission (ACCC) today announced Mercedes-Benz Australia had failed to initiate a recall of certain C class and E class vehicles which had faulty Takata airbags.

Between June and November 2018, Mercedes-Benz failed to recall all affected vehicles due to spare parts availability. 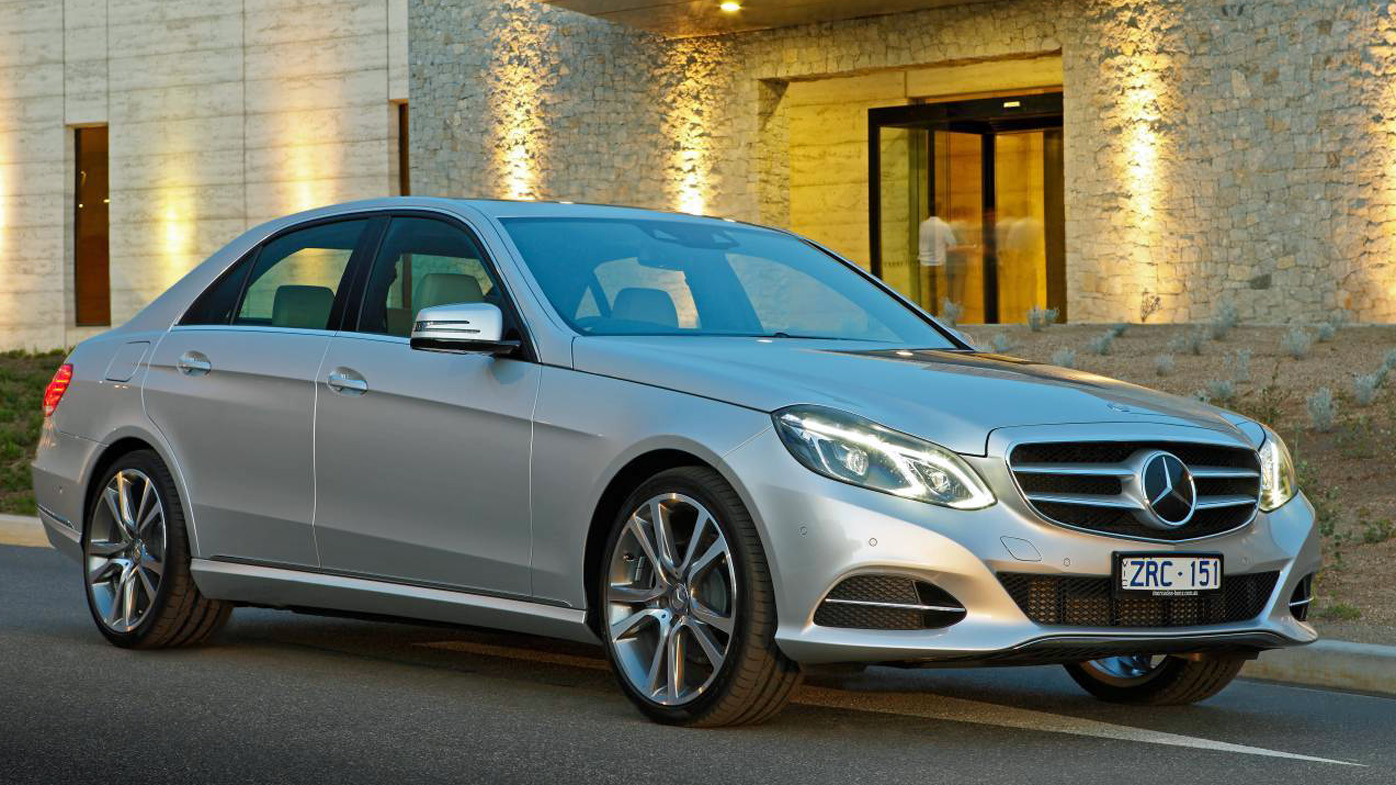 Under the ACCC's compulsory recall, all vehicles fitted with defective Takata airbags must be replaced by 31 December 2020.

The ACCC found that due to a chemical issue within the airbags, small pieces of metal fragments could explode into the driver and passengers upon activation. 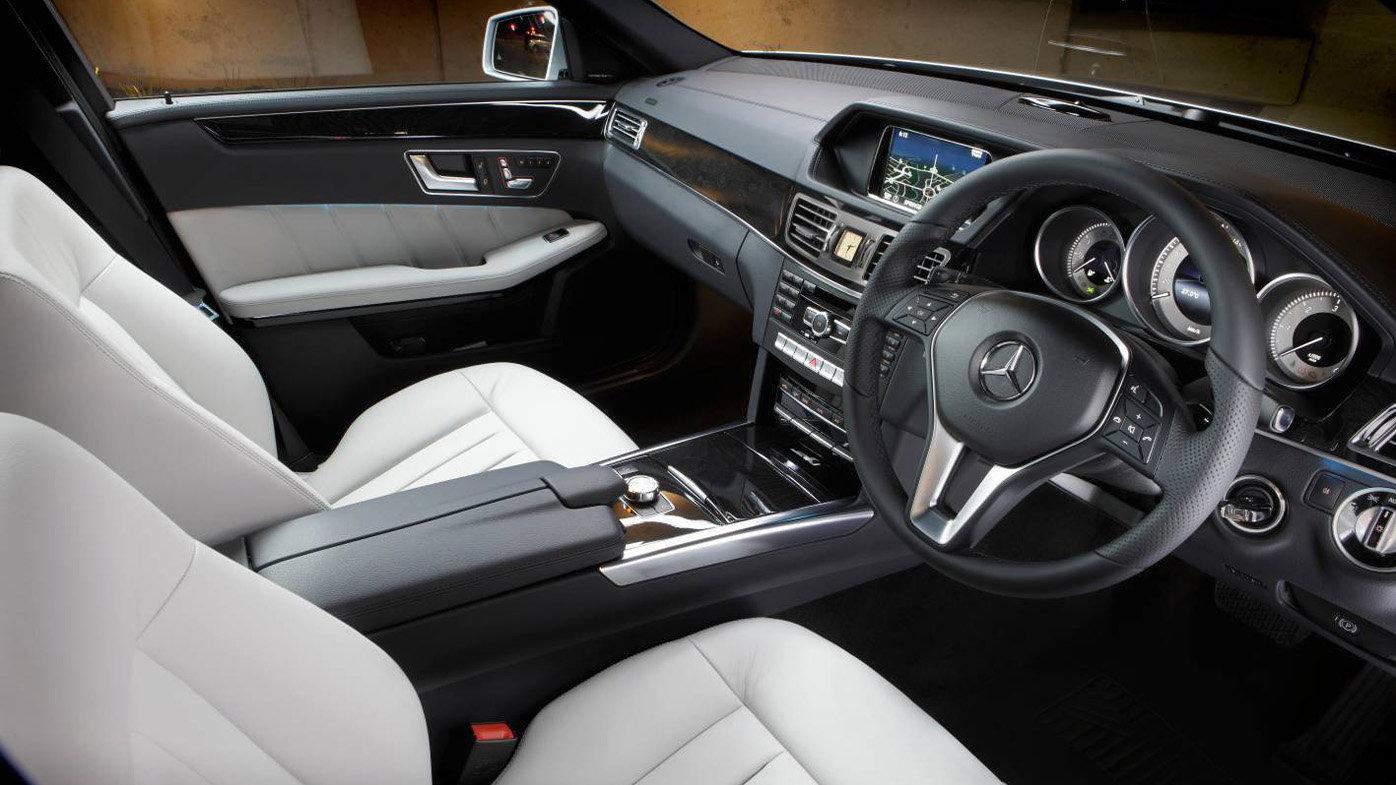 To date, there's been 29 reported deaths (including one in Australia) and over 320 injuries worldwide as a result of defective Takata airbags.

As part of the court-enforceable undertaking, Mercedes-Benz will offer a hire car or alternative transport for affected consumers if it is unable to replace the airbag within two weeks from the date requested by a consumer.

"Mercedes-Benz failed to comply with its obligations to initiate recalls under the Takata compulsory recall, potentially putting the lives of drivers and passengers at risk, and failed to inform anyone of the delay," ACCC Deputy Chair Delia Rickard said. 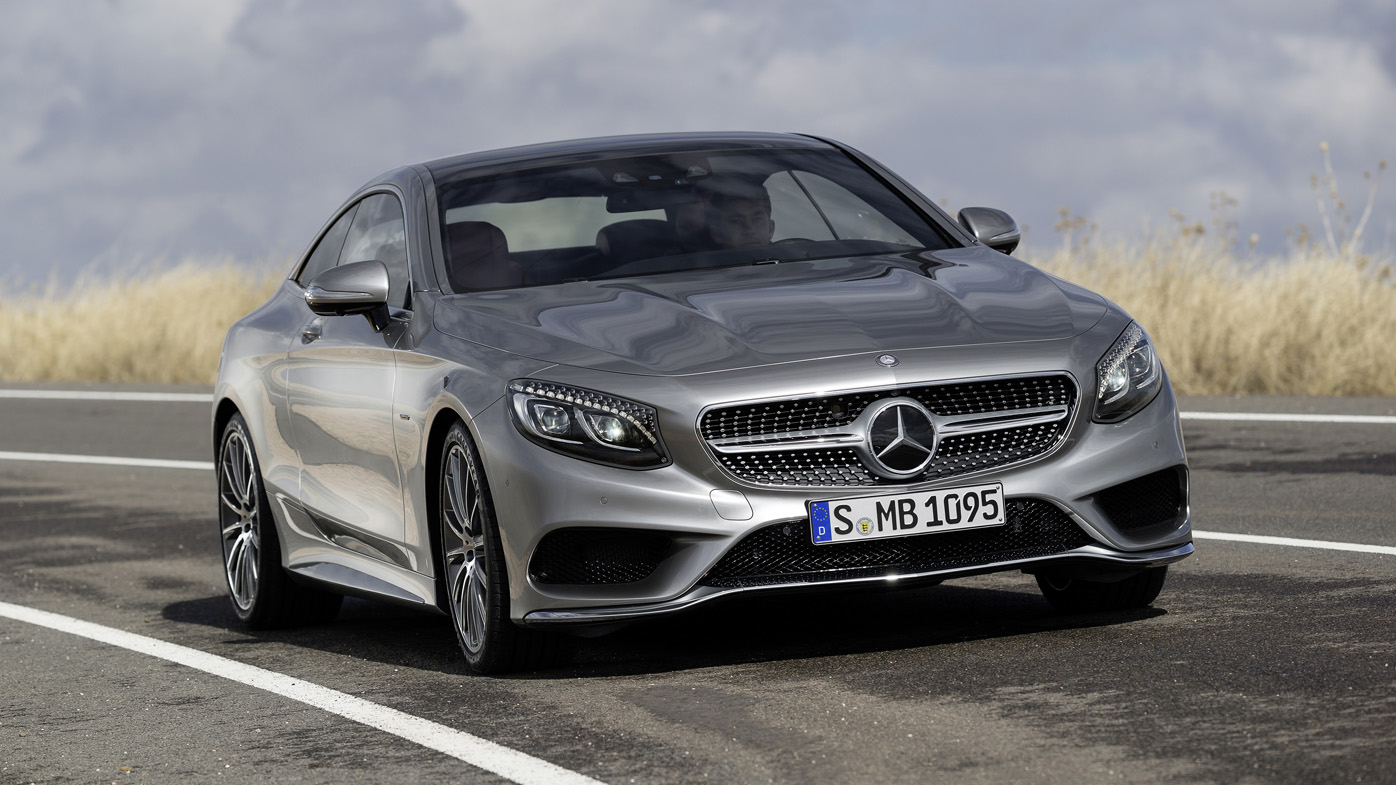 "Industry participants must comply with their responsibilities under the Takata compulsory recall. Failure to do so may contravene the Australian Consumer Law."

"We will continue to take enforcement action where necessary to address non-compliance with the Takata compulsory recall."

Mercedes will communicate directly with affected consumers and has committed to a revised schedule to get affected cars off the road as soon as practicable.