Three men are lucky to be alive after a car crashed metres down into a river in Sydney’s southwest early this morning.

Three men are lucky to be alive after a car plunged metres from a bridge and into a river in Sydney's south-west early this morning.

Emergency crews were called to the Cooks River on Fifth Avenue in Campsie after reports a car had crashed through a barrier into the water just after 3am.

On arrival, rescue crews located the driver and two other men, all aged in their 20s, already back on land, but a Honda Jazz was upside down and submerged in the water. 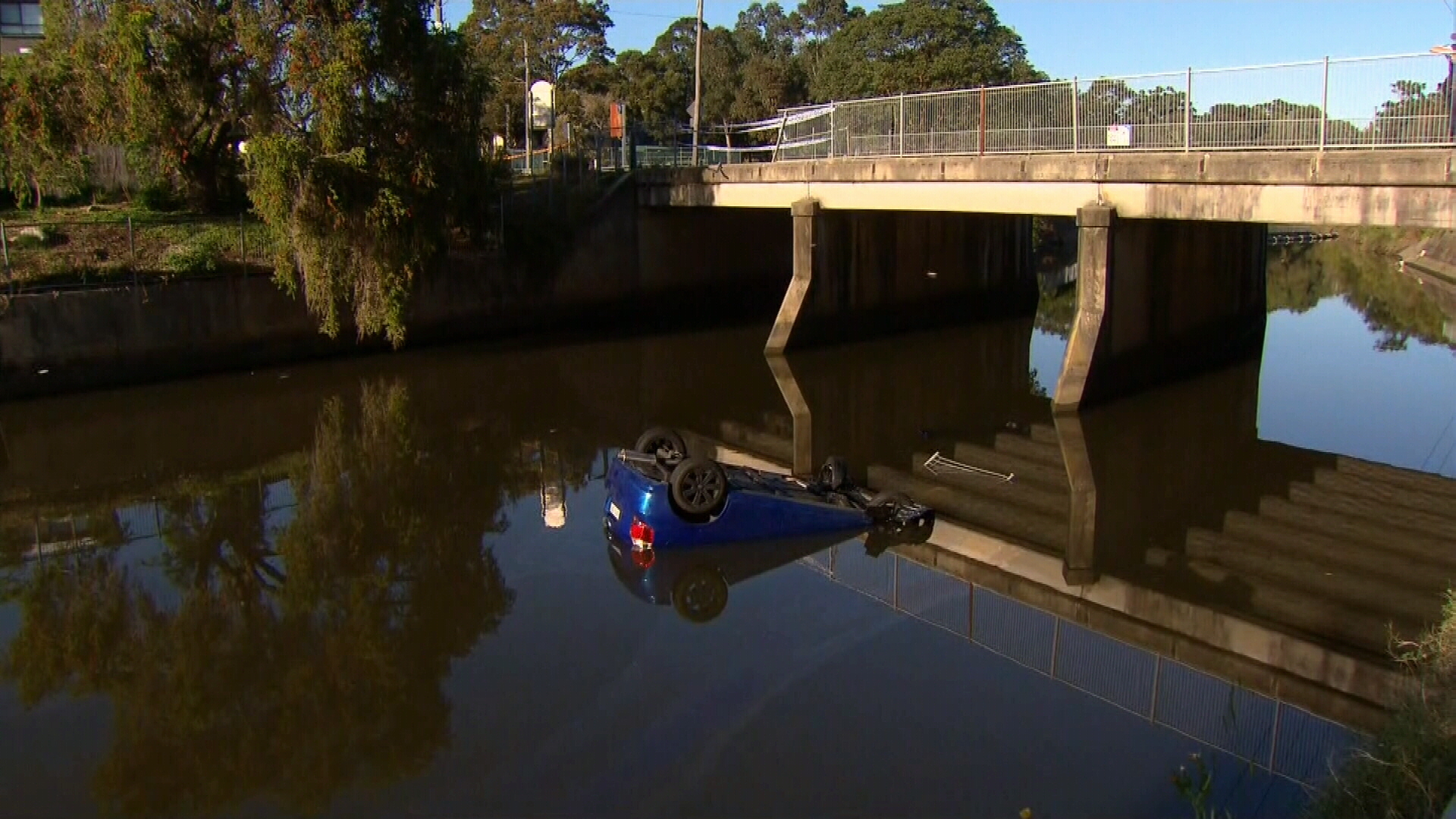 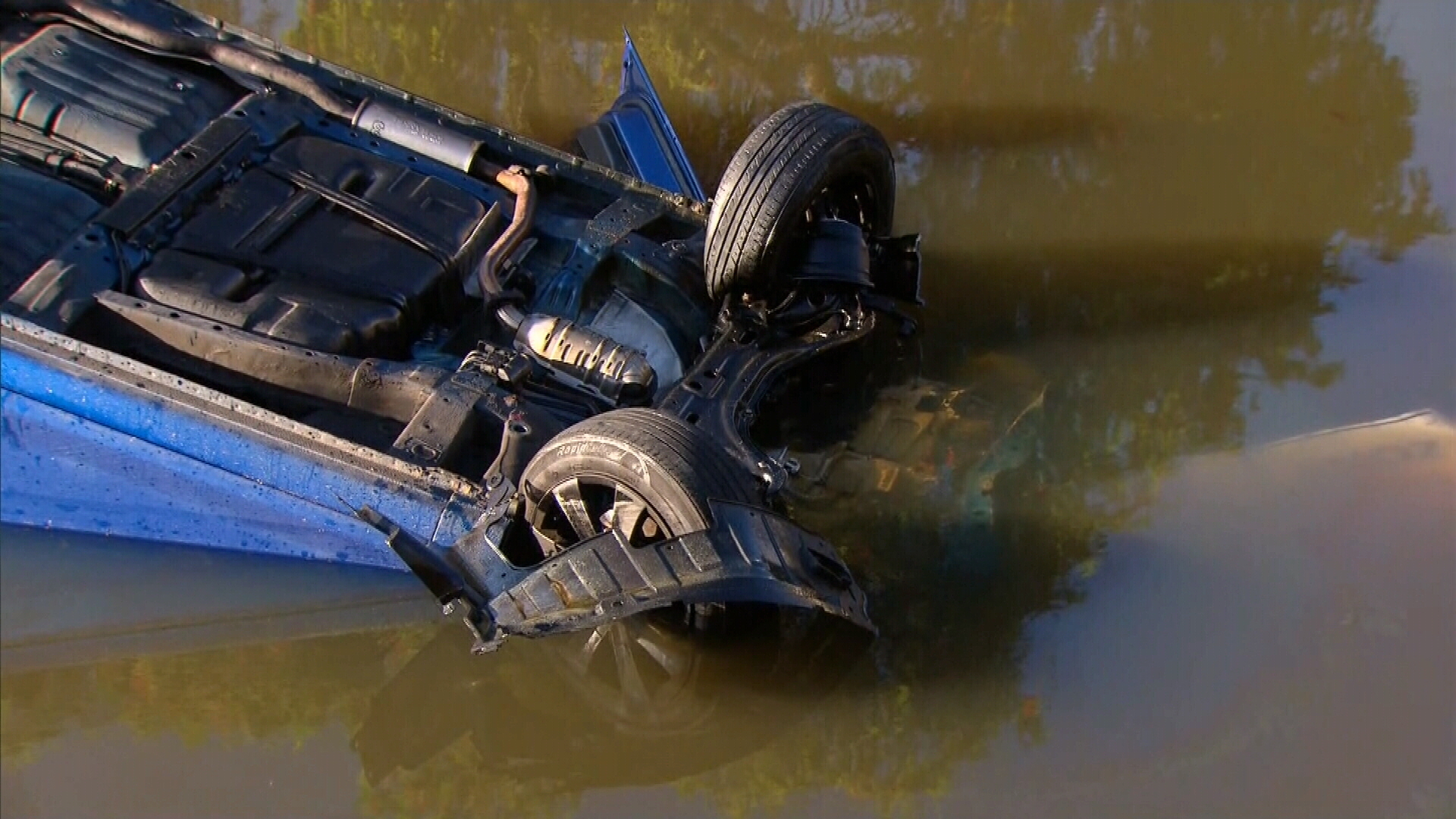 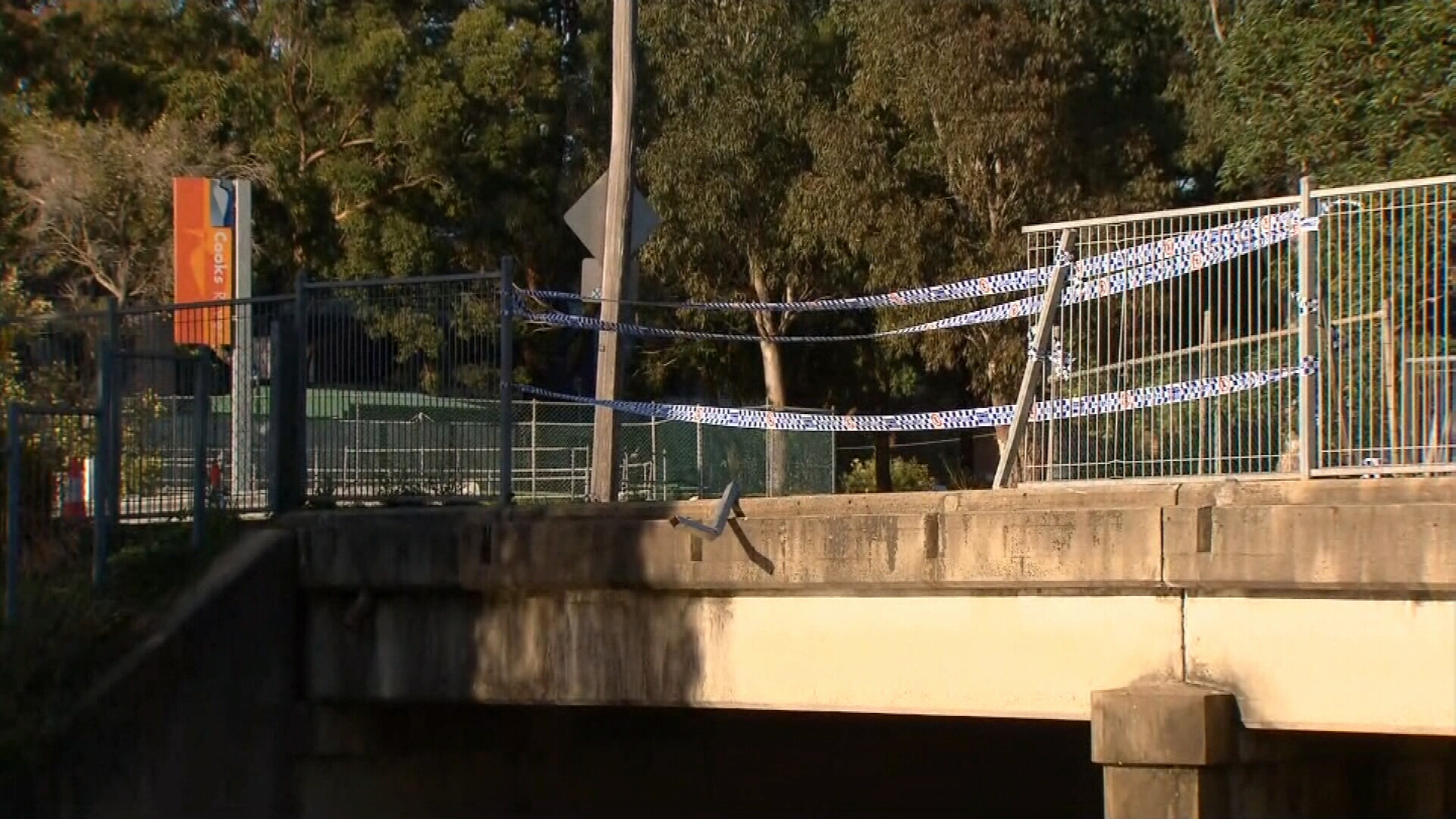 Police say the car was travelling along Burwood Road when it crossed into the southbound lane, went through a barrier and into the water.

All three men were taken to hospital for assessment and the driver has undergone testing to determine if drugs or alcohol may have been involved.

An investigation is ongoing and anyone with information or dashcam footage is urged to contact CrimeStoppers on 1800 333 000.