Two Australian men have faced court in Brisbane charged in connection to an alleged plot to import $300 million of MDMA into Queensland in 2019.

Two Australian men have faced court in Brisbane charged in connection to an alleged plot to import $300 million of MDMA into Queensland in 2019.

Tony Spitaleri, 46 and Anthony Squadrito, 19, were arrested by AFP investigators in Sydney on Wednesday and extradited from New South Wales to Queensland yesterday.

They are alleged to have travelled from Sydney to Queensland in October 2019 to meet with a member of a Netherlands-based criminal syndicate and take possession of 150kg of MDMA in Queensland. 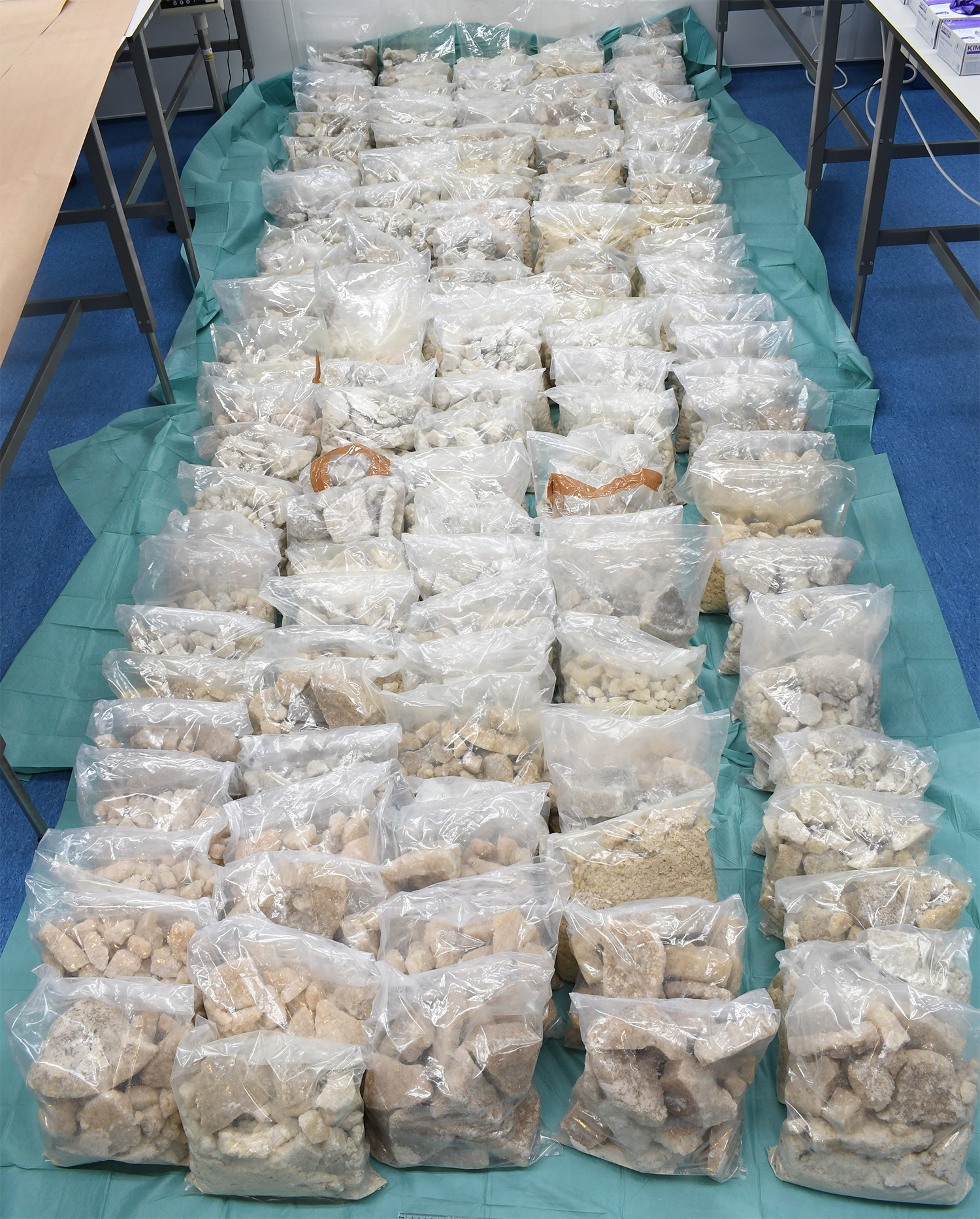 They appeared briefly in Brisbane Magistrates Court today charged with serious drug offences, including attempting to possess a commercial quantity of border controlled drugs and dealing with the proceeds of crime.

No application was made for bail and they will reappear in court on May 28.

The charges carry a maximum sentence of life imprisonment.

The charges relate to a major joint international MDMA drug investigation originating in the Netherlands in 2019.

In total, authorities seized 850 kilograms of crystalline MDMA and 548 litres of MDMA oil from locations in the Netherlands and Belgium.

This amount of MDMA had an estimated street value of AUD $301.6 million and had the potential to be processed into more than 15 million MDMA tablets in Australia.