It’s become known as the toolbox murders and now four men have faced court, accused of playing a part in killing Cory Breton and Luliana Triscaru in January 2016.

It's become known as the toolbox murders and today four men faced court, accused of playing a part in killing Cory Breton and Luliana Triscaru in January 2016.

The pair were alive when they were put into a large toolbox, weighed down with concrete blocks, and thrown into a Logan lagoon.

A court heard they either died of asphyxiation before being put in the water, or drowned after the box was submerged. 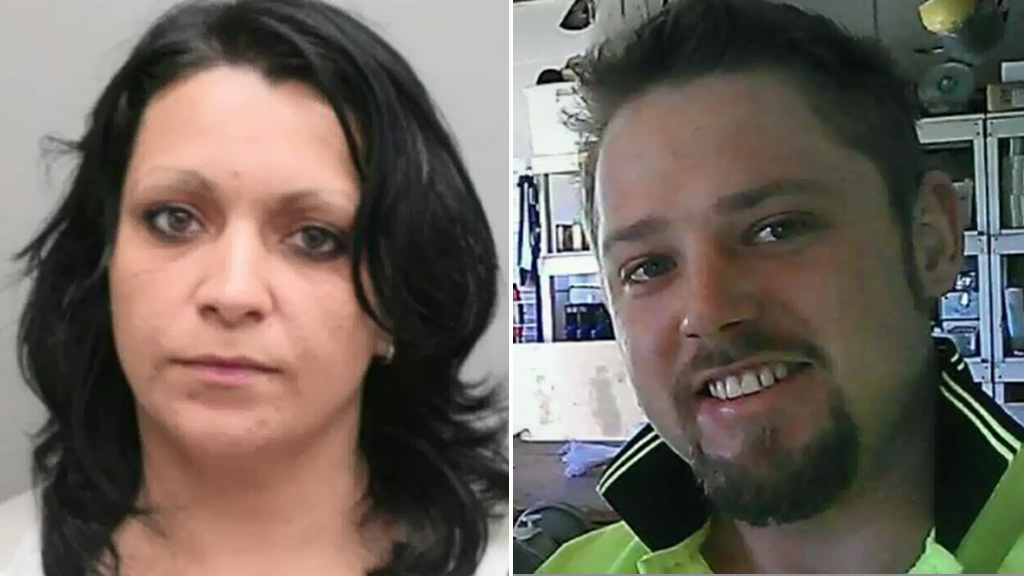 A doctor couldn't determine the cause of death because the bodies were so decomposed.

Police divers pulled the box containing the duo from the water 18 days after they were inundated with water.

All pleaded not guilty to torturing and murdering Breton and Triscaru.

Waylon Walker has also pleaded not guilty to a charge of murder. 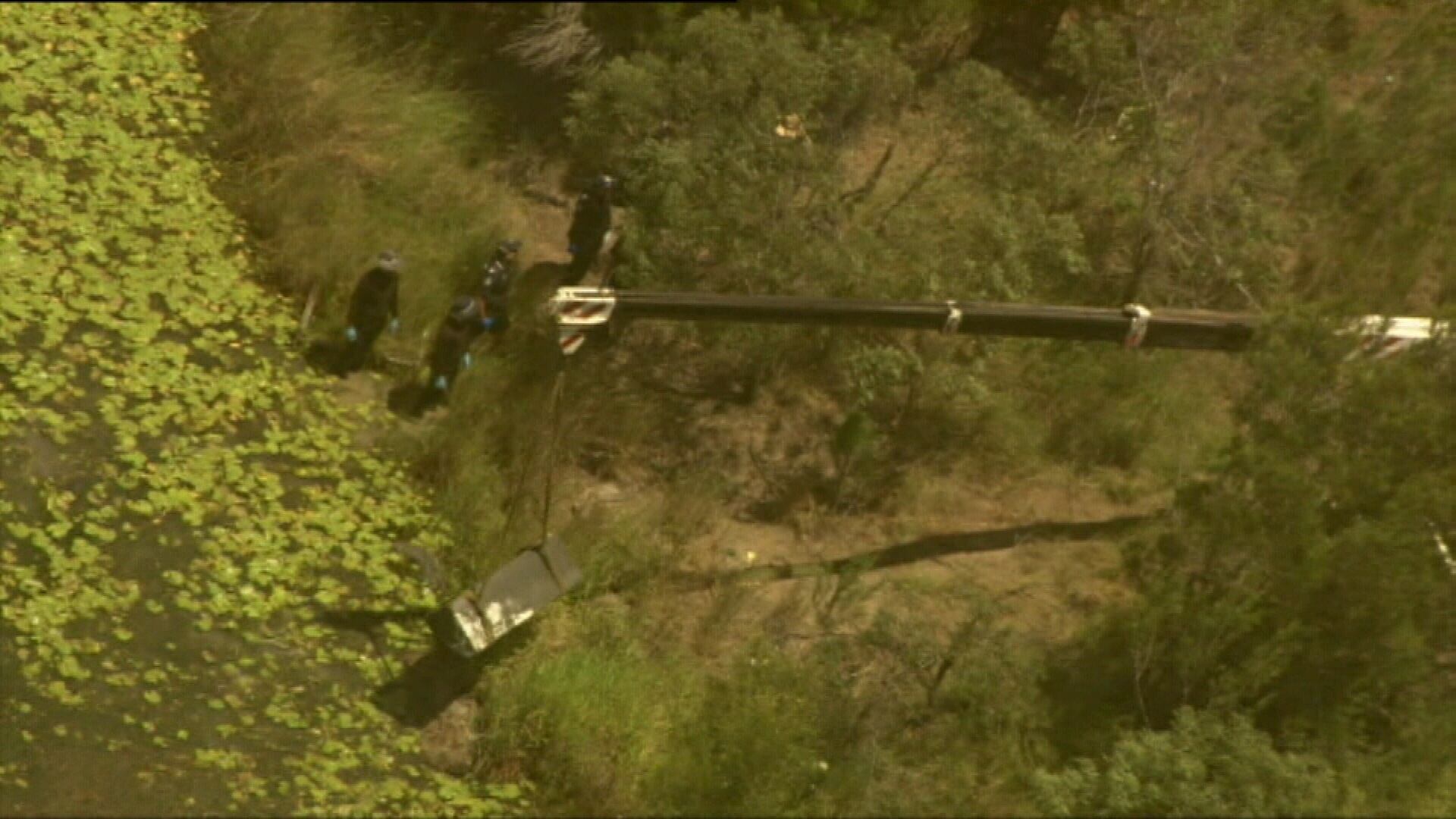 The crown alleged it was Thrupp who assisted another man, Tuhirangi-Thomas Tahiata, in taking the toolbox to the water in the back of a ute and putting it in.

Tahiata has already been sentenced to life in prison for the double murder.

The prosecutor said Daniels, Taiao and Walker were parties to the act because of the things they did before and after.

Thrupp pleaded guilty to the pair's manslaughter, but the crown did not accept the plea.

The jury was shown the Kingston apartment were its alleged the now deceased pair were bound and assaulted before being put in the toolbox.

Images taken from a toll camera showing Tahiata's ute with the large toolbox in the back over hanging the tray were also presented to the jury.

READ:  Postcard from a Tasmanian Shoeshiner in London

The trial is expected to last four weeks.