A Melbourne woman who came down with coronavirus on a ski trip in the United States allegedly attended a 21st birthday party where at least six people have since contracted the deadly disease.

A Melbourne woman who came down with coronavirus on a ski trip in the United States allegedly attended a 21st birthday party where at least six people have since contracted the deadly disease.

The Age reports the woman was part of a group of wealthy Australians who had returned from Aspen, Colorado where about a dozen people tested positive for COVID-19.

The woman allegedly mingled with about 80 guests at the function held on March 14 in Melbourne's inner south-east in Malvern, the day after her return to the country. 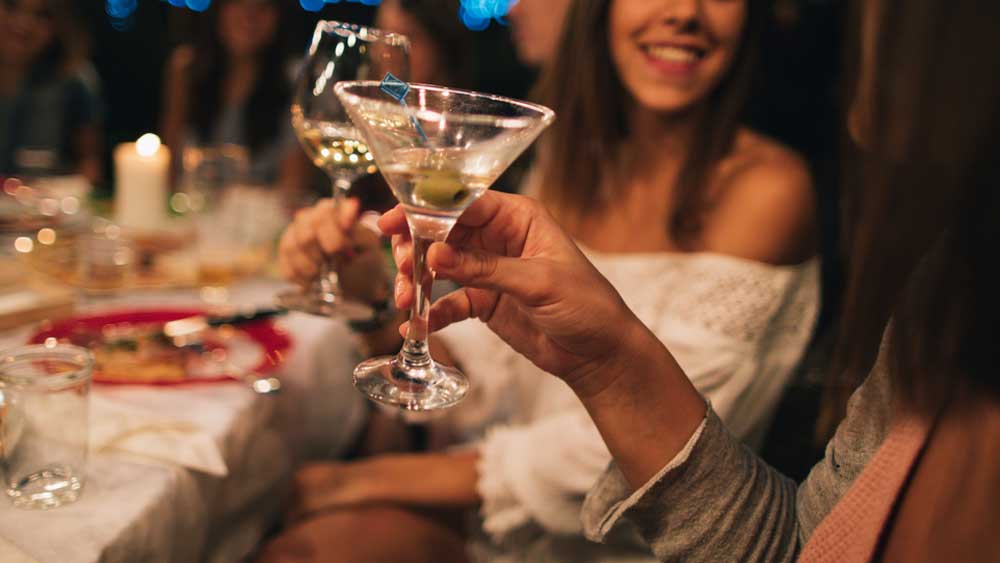 She had not experienced any symptoms and had not been tested before the party.

Self-isolation for all international arrivals did not become mandatory until Victoria's state of emergency declaration on March 16.

But disgruntled partygoers claimed the woman should have immediately put herself into isolation, rather than put others at the function at risk.

"These are wealthy, educated people and you just expect them to do the right thing and not take outrageous risk with other people's health," one guest told the publication.

"You don't need the government to tell you to use common sense," another guest said.

Under the new quarantine obligations, all travellers from overseas must self-isolate or risk fines of up to $25,000. 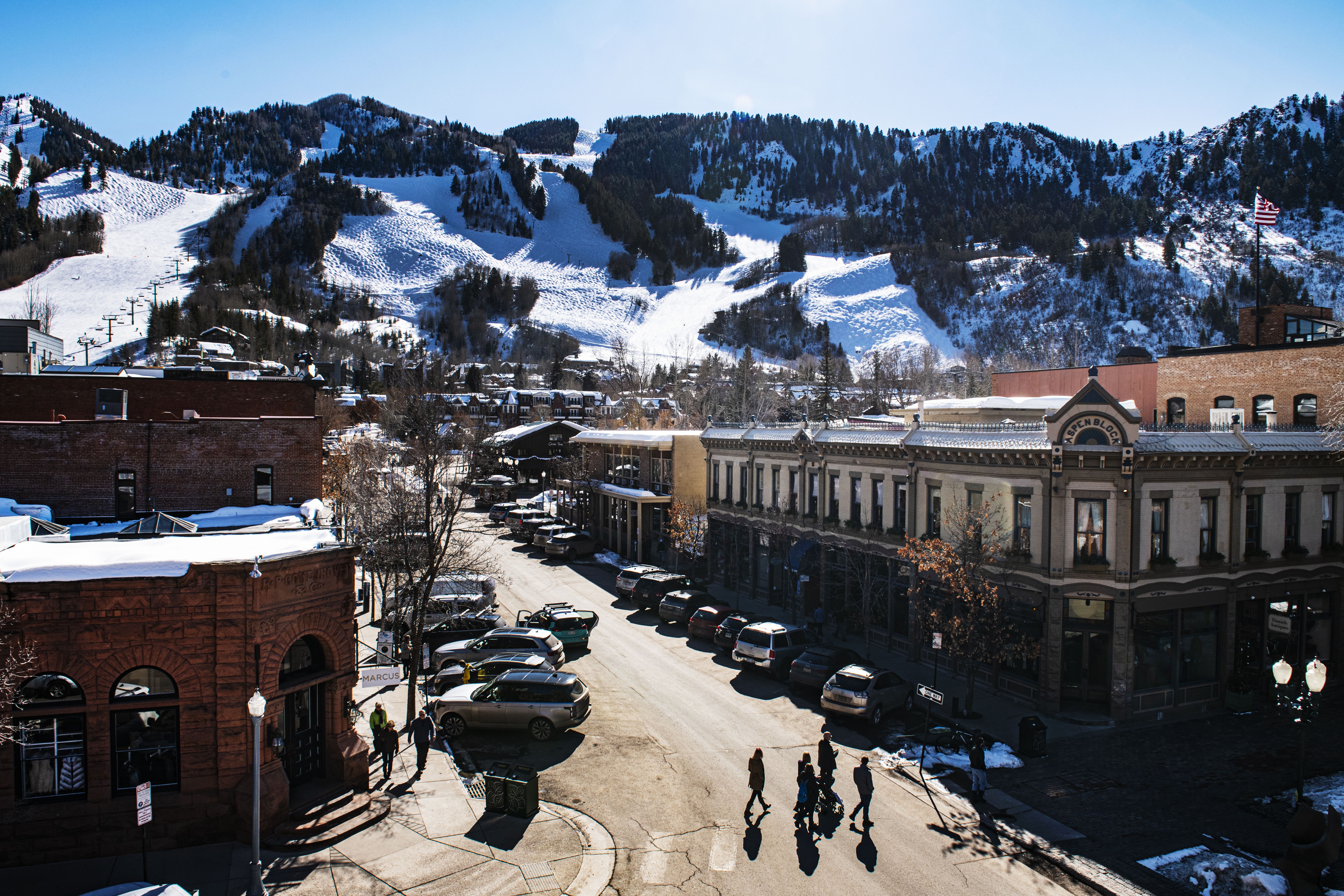 The woman's son sent text messages to former students of a prestigious Melbourne school on March 22, warning of potential exposure to the virus.

But other partygoers did not find about the risk until a week after the event.

"Lads. A message from my mum. 'This is not something I wanted to tell you, but I have tested positive to COVID-19. I developed symptoms early Sunday morning (March 15). I am really very sorry for the implications, but it is important so you take the necessary precautions. Sadly we arrived on the Friday (March 13) not this Monday (March 16 when there is a whole different protocol in place)'," the text obtained by The Age read.

The woman claimed she complied with all government obligations. She declined to comment when contacted by media, but is understood to be in quarantine at a Portsea property.

"We arrived from US on Friday morning. Protocol at the time was, with no symptoms, you go about your business with normal health, handwashing, no kissing etc," she said in a text message.

"You go through a rigorous set of questions with DHHS on who you had close contact with for the 24 hours before your symptoms."

The outbreak fury comes after a Melbourne couple also copped intense scrutiny for allegedly failing to self-isolate while infected with COVID-19 and instead visiting shops and a golf course on the Mornington Peninsula.

The wealthy finance figure and his partner had also returned from a skiing holiday in Aspen, with furious locals making numerous complaints to police.