A woman remains critical after an alleged stabbing in Melbourne’s south-east.

A woman is fighting for life in hospital after an alleged stabbing in Melbourne's south-east.

Emergency services were called to a group of flats in Southey Grove at Elwood about 7.30pm yesterday, following reports of a stabbing.

The 65-year-old Elwood woman suffered upper body injuries and was last night taken to the Alfred Hospital in a critical condition. 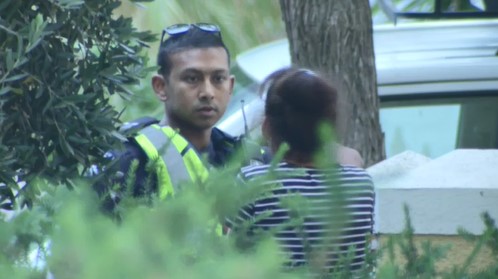 This morning she remained in a "critical but stable" condition, with severe injuries.

Police arrested a 55-year-old Elwood man and held him in remand overnight.

Investigators believe the pair were "known to each other".

The man will appear at the Melbourne Magistrates' Court today.

READ:  How To Make Your Own No-Sew Face Cover In 40 Seconds
Shares
Share This
Finance Advice 2021