Three Melbourne residents have been forced into managed isolation in New Zealand after attempting to enter the country last week without declaring they had come from Victoria.

In a press conference today, COVID-19 Response Minister Chris Hipkins confirmed the trio had attempted to give "incorrect" information to border officials.

"My understanding is that they provided incorrect information upon arrival into New Zealand and it was our staff at the border who uncovered that," Mr Hipkins said. 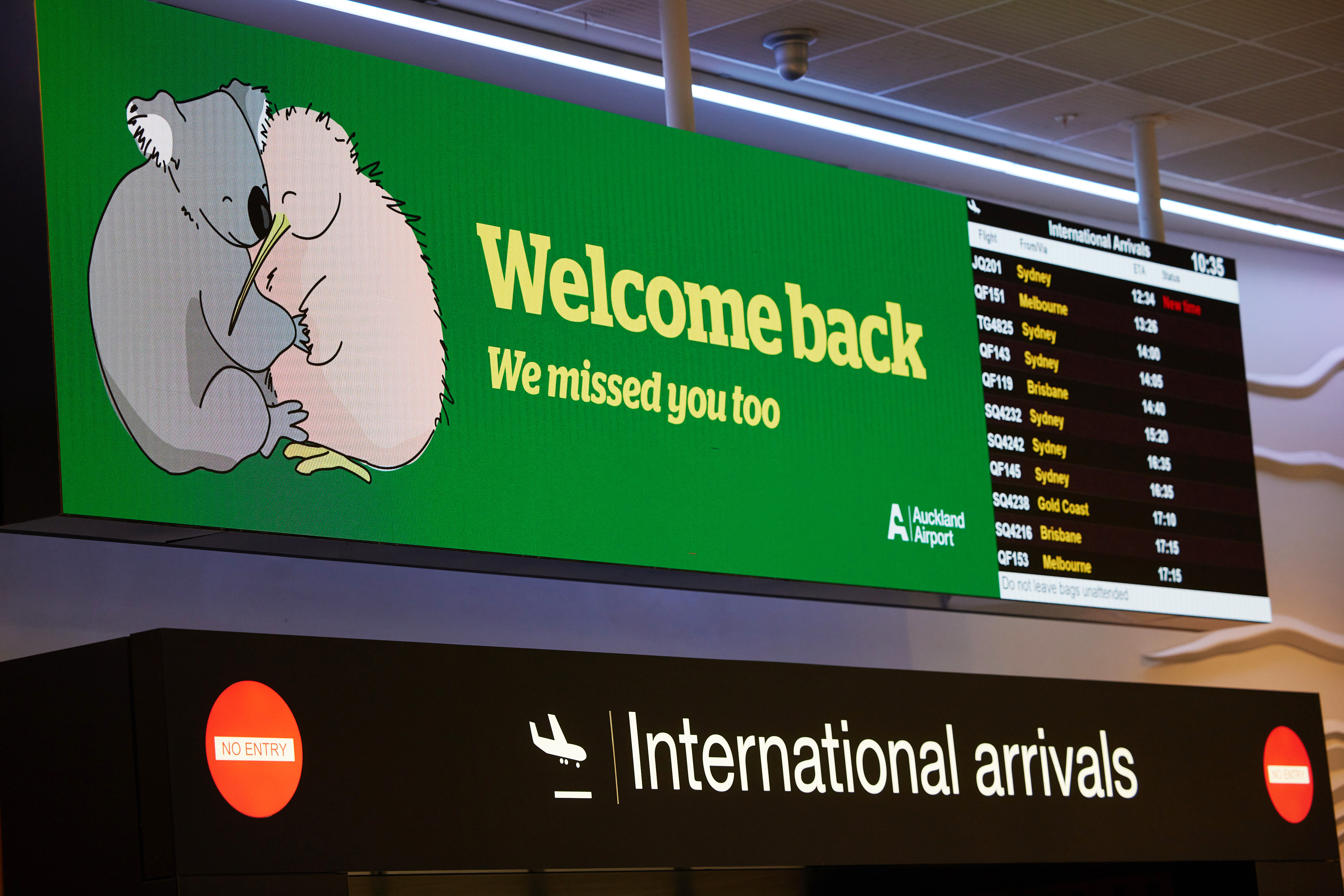 "They were never allowed past the border. They were held there while that process took place. Then they were transferred to MIQ."

When pressed as to whether the trio will be charged, Mr Hipkins said there are consequences to their actions.

"There are fines. There are potential fines," Mr Hipkins said.

"What I can say is the most immediate consequence is 14 days in managed isolation which they will have to pay for." Travel between New Zealand and Victoria had been paused in line with Melbourne's lockdown.

Charges for managed isolation in New Zealand for temporary entry class visa holders can be as high as $NZD 5,520 ($5132.67).