Services are likely to be impacted one to two hours after trams return to normal timetables.

Limited bus replacement options will operate while tram drivers put their tools down.

Drivers have planned to walk off the job again on Thursday, a move which has drawn criticism for its timing.

Yarra Trams CEO Julien Dehornoy described the strike as "totally unnecessary", claiming it was "designed at hurting the people and causing pain" during one of the city's major events.

"To those who will want to go to the Australian Open, travel early," Mr Dehornoy said.

"The event starts at 10am and until 10am all our trams, all our services will run normally."

The industrial action is the latest in an ongoing campaign started by tram workers last year in March for better pay conditions. 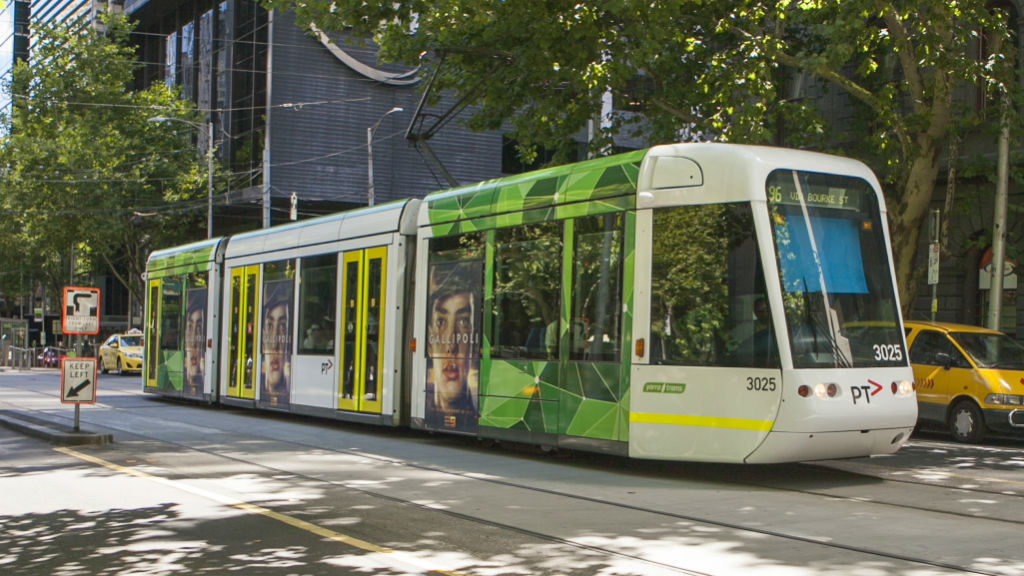 The union has demanded a six per cent annual pay rise as well as improved rosters and job security.

Yarra Trams wants to lift the current cap on part-time employees from four per cent to a maximum of 15 per cent.

They have also offered 12 per cent wage increases over four years.

Rail, Tram and Bus union state secretary Luba Grigorovitch brushed off Yarra Trams' accusations, claiming they had shown as much restraint as possible.

"We have not taken industrial action for two months because we did not want to inconvenience the public over the past month," he said.

"However, Yarra Trams has now left us no choice."