A large fight broke out in Melbourne’s west, hours after group attack on a 16-year-old boy at the scene.

Police are this morning questioning a group of teenagers over the stabbing death of a boy on his way home from school in Melbourne's west.

The 16-year-old was knifed when a fight broke out between about 30 people near Brimbank Shopping Centre in Deer Park.

Investigators cannot confirm or deny whether the ambush was gang related but it's believed the boy went to the same school as his attackers.

Do you know more? Contact 9News by emailing onlinenews@nine.com.au. 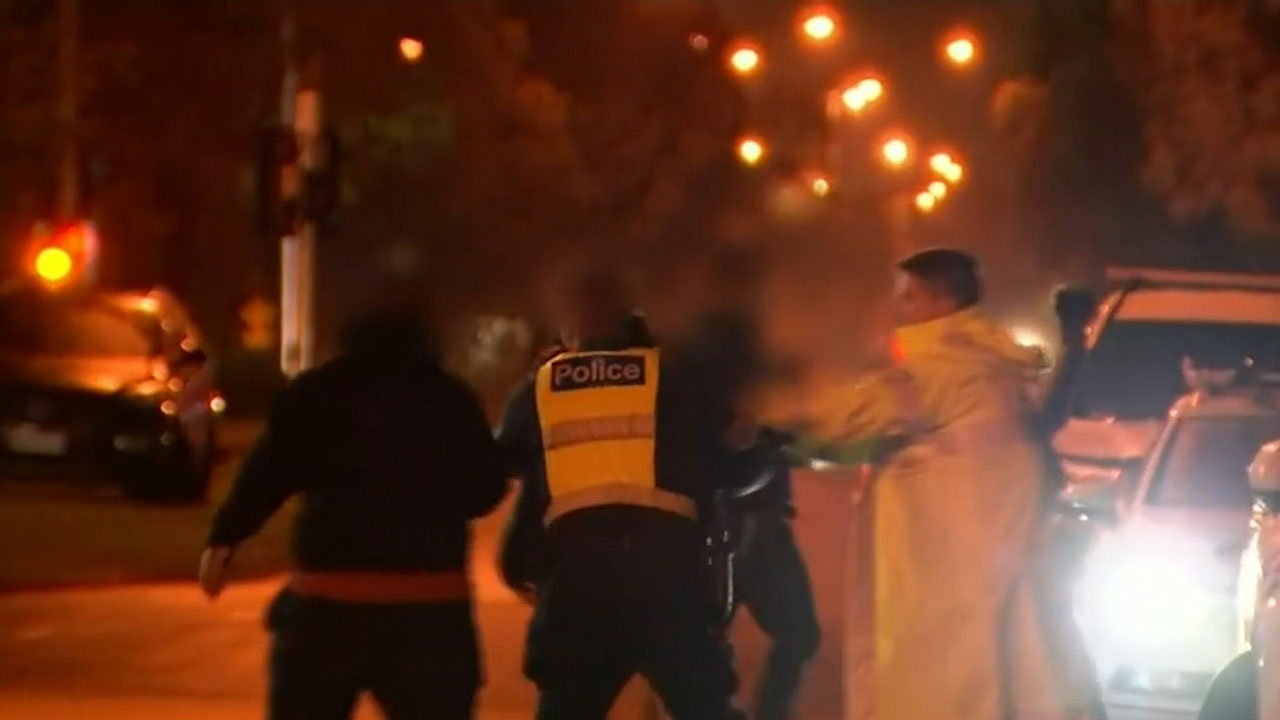 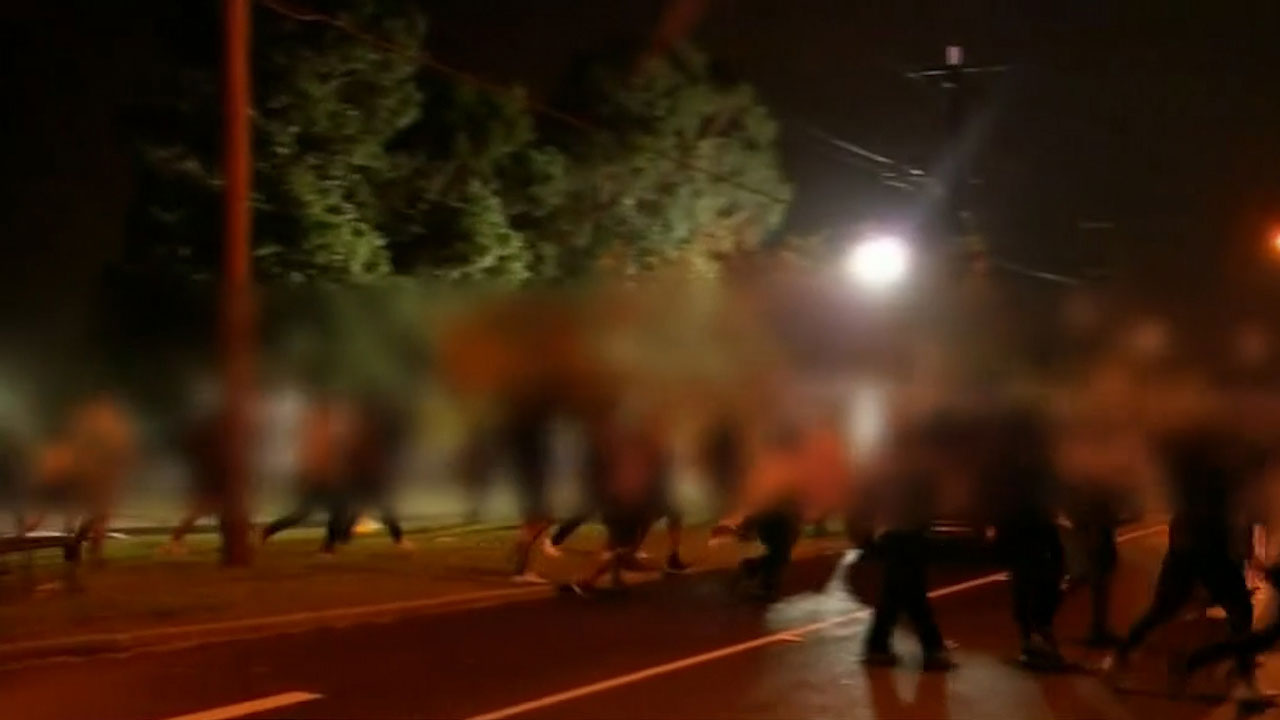 The argument was reportedly sparked by an argument over social media.

In total, nine people have been arrested but no charges have yet been laid.

Overnight, there has been fresh violence and more arrests with three people taken into custody near the shopping centre. 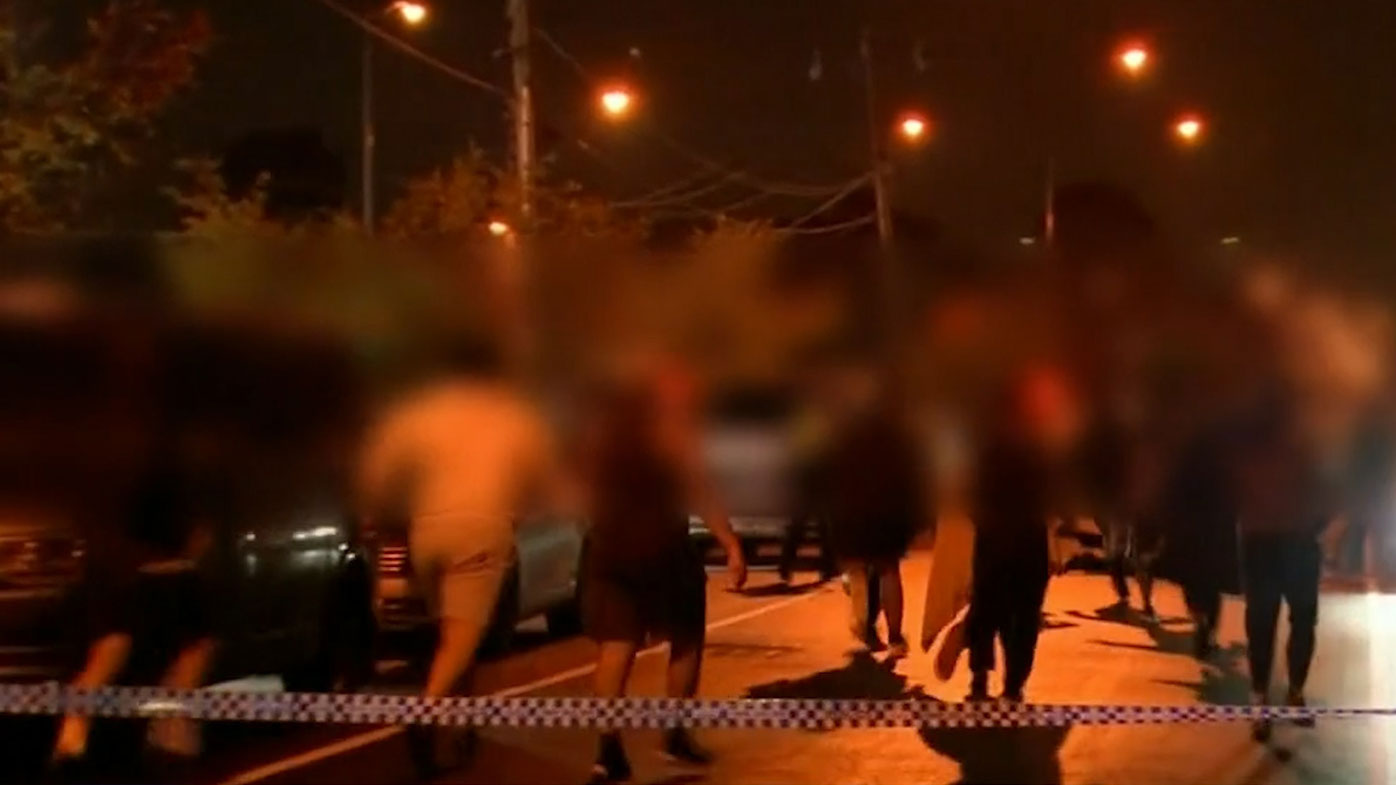 A police officer was taken to hospital and another man was treated for a cut to the head after the chaos, where one person could be heard shouting "I'll kill you" while others yelled for them to stop.

The brawl occurred just hours after a teenager was stabbed to death.

Police said the boy was approached by a group of eight to 10 men. 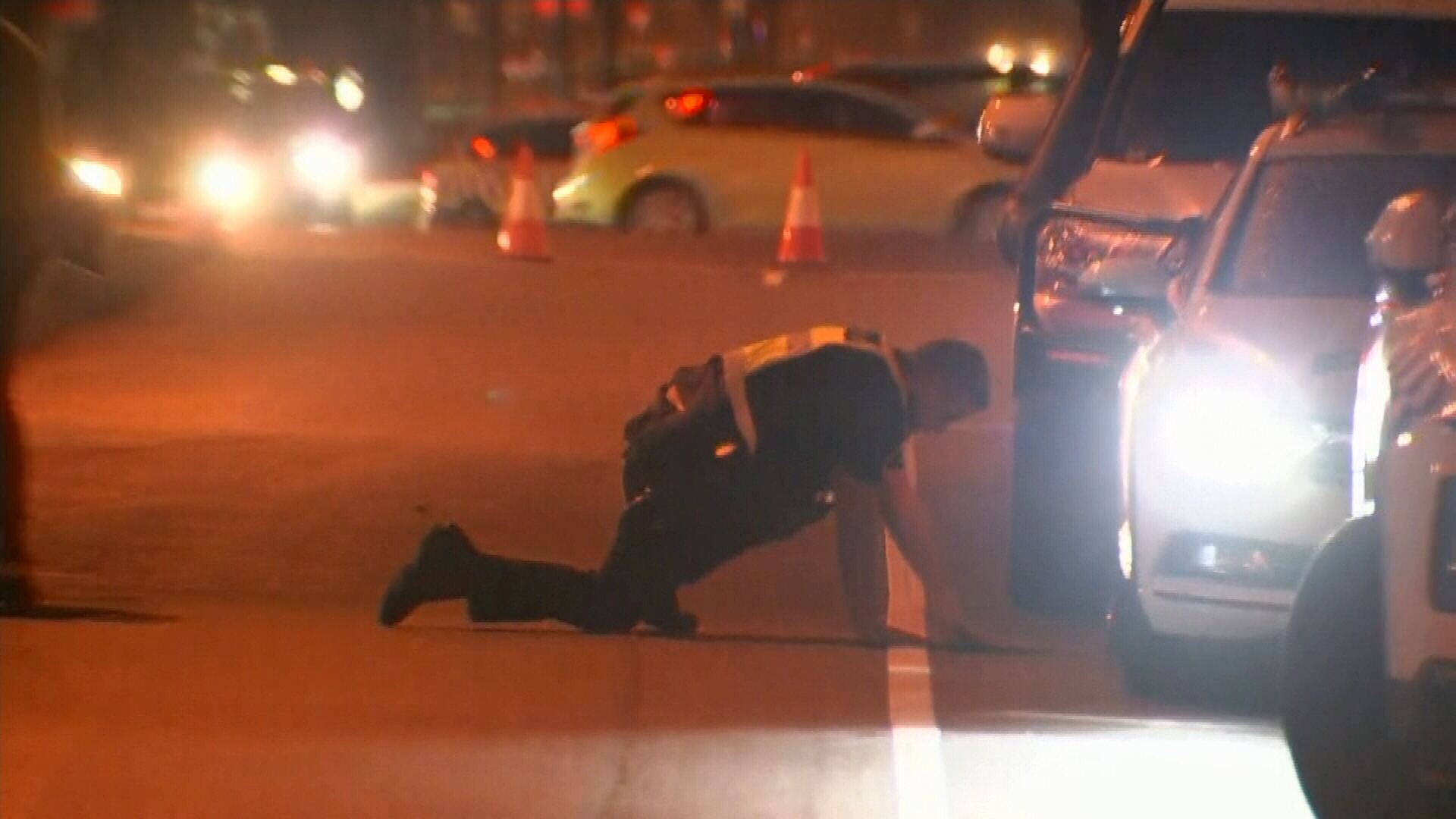 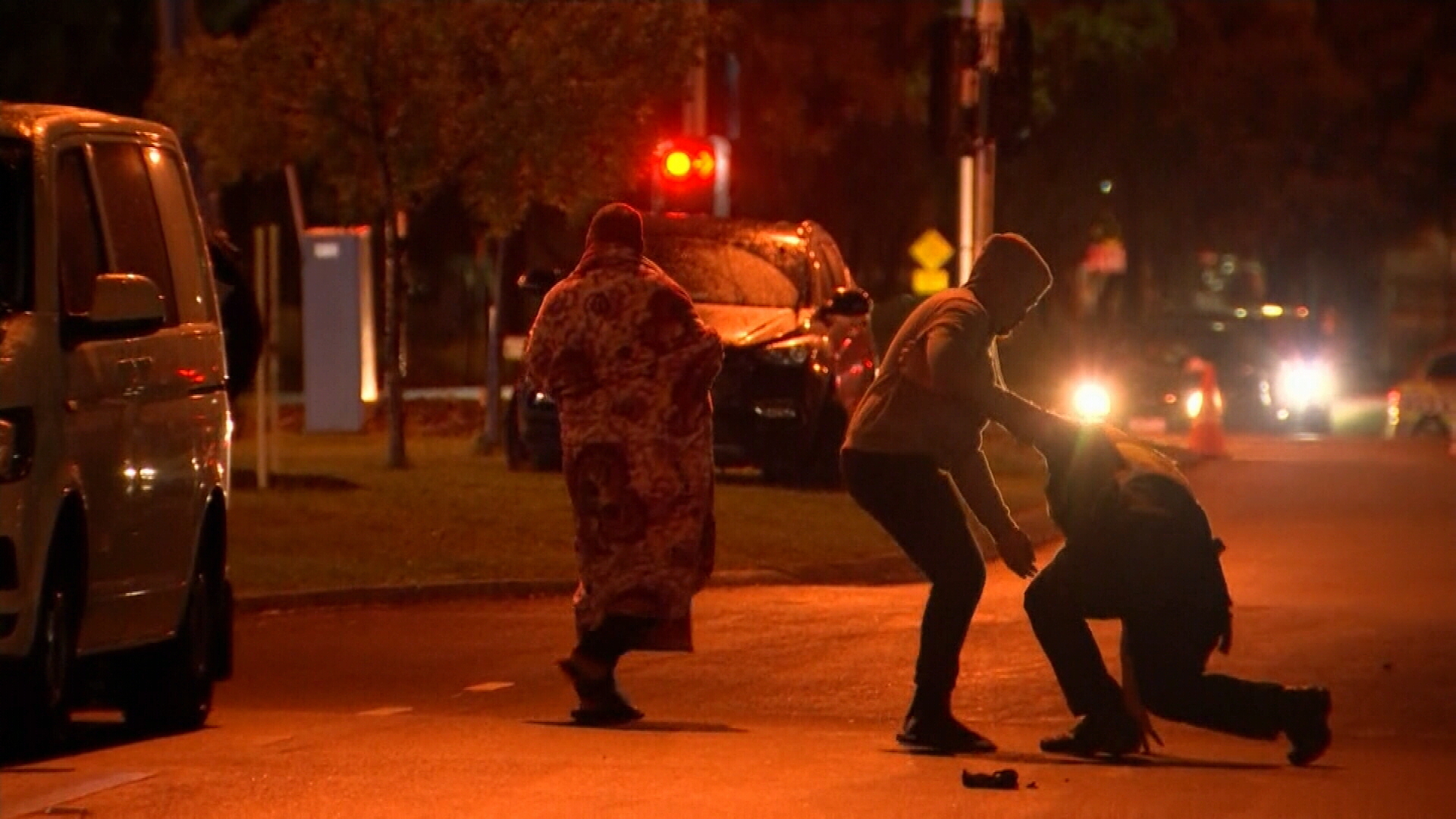 The group ran away but six were arrested on nearby Billingham Road a short time later. They are yet to be charged.

Witnesses told Nine News the group had been carrying knives up their sleeves and allegedly stabbed the teen "multiple times" in the chest and stomach. 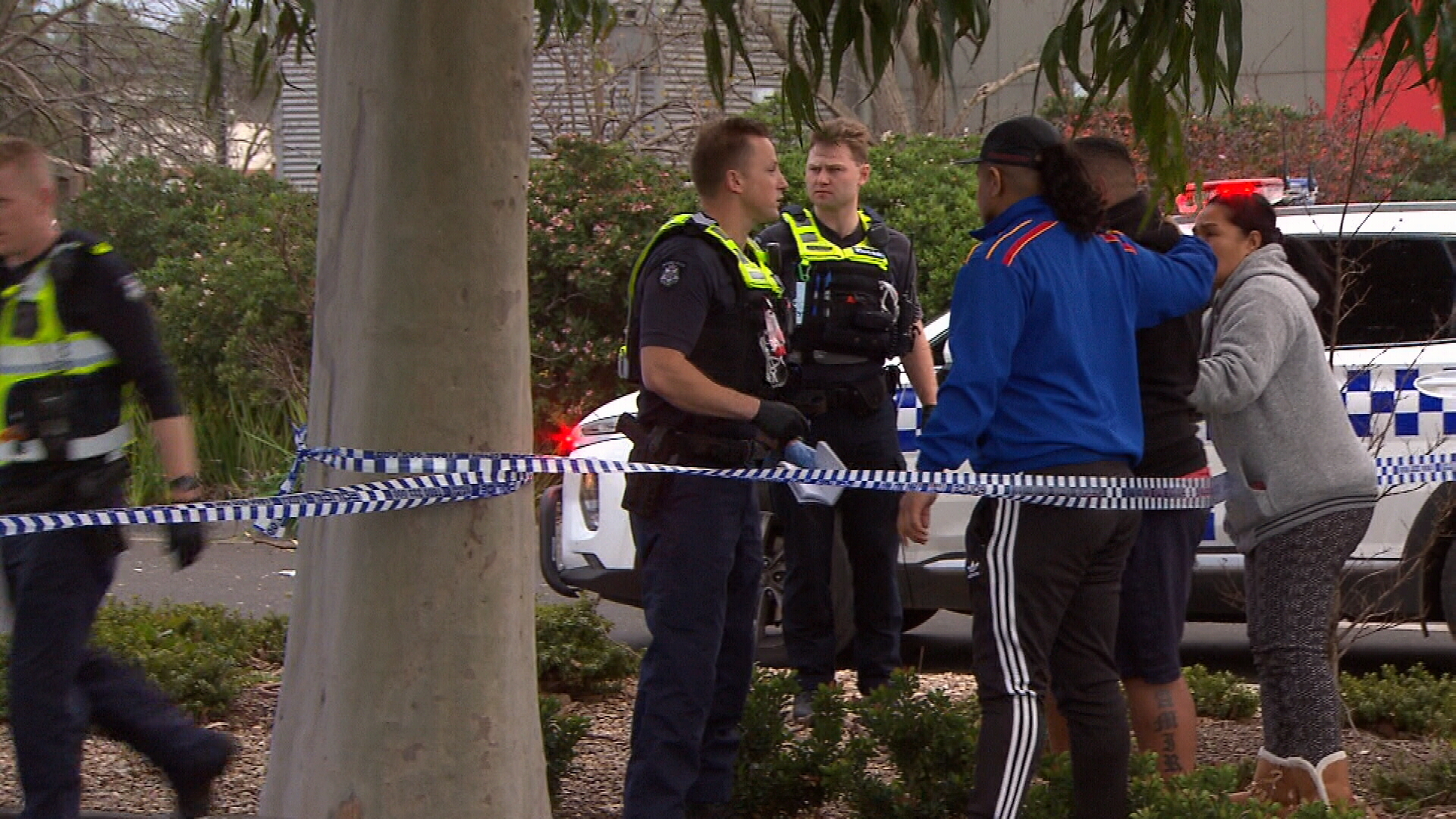 "He comes from a good family, a humble family.

"It's just so unfortunate this has happened to him."

The teen is yet to be publicly identified.

Anyone with information should contact Crime Stoppers on 1800 333 000 or at www.crimestoppersvic.com.au. 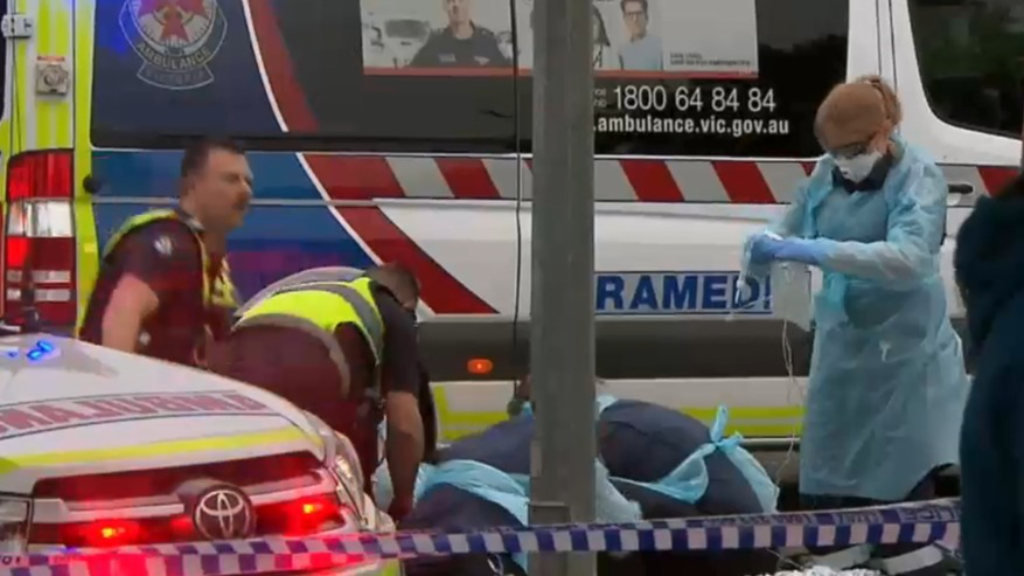