A new injecting room will open opposite the Queen Victoria Market, after a report revealed the North Richmond facility has saved at least 21 lives since it opened.

A second safe injecting room is planned for Melbourne, opposite the Queen Victoria Market, after a report handed to the state government showed demand for the North Richmond facility had surged.

Community health centre Cohealth Central City, on Victoria Street in Melbourne's CBD, has been identified as the preferred site by the Department of Health and Human Services. 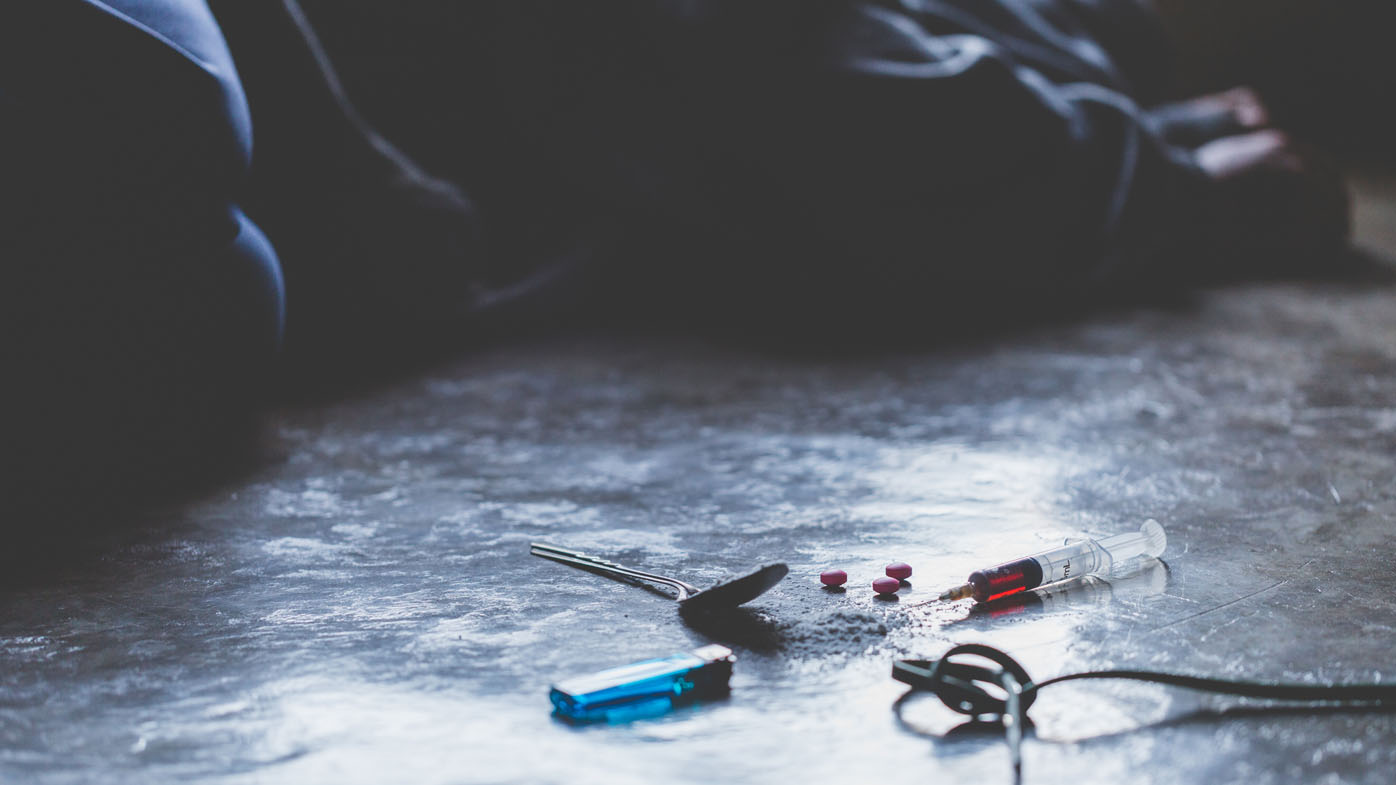 Mr Andrews said he was "absolutely convinced" the second facility would save lives.

"There is a need for us to do more to save lives and to change lives not just in North Richmond, but according to our expert panel in the City of Melbourne as well," he said.

"That's why we as a government will bring a bill in to parliament to establish a second medically-supervised injecting room in Melbourne on Victoria Street."

An independent review led by Professor Margaret Hamilton, an executive member of the Australian National Council on Drugs, recommended extending the North Richmond trial another three years and opening a second facility in the city's CBD.

The recommendation aims to reduce pressure on the North Richmond centre and further decrease drug-related harm in the community.

Mr Andrews said the decision to introduce a second facility was guided by medical experts. The site across the Queen Victoria Market has been earmarked for the new centre, but the location is not confirmed.

"It's not finalised, but it's our preferred site," Mr Andrews said.

"[Cohealth Central City] are very keen to potentially operate this service to provide care and support and safety to arguably one of the most vulnerable groups in our community."

The report found the North Richmond facility was the busiest supervised injecting room in Australia, with 4350 clients registering since it opened.

There have been approximately 119,000 visits to the centre. 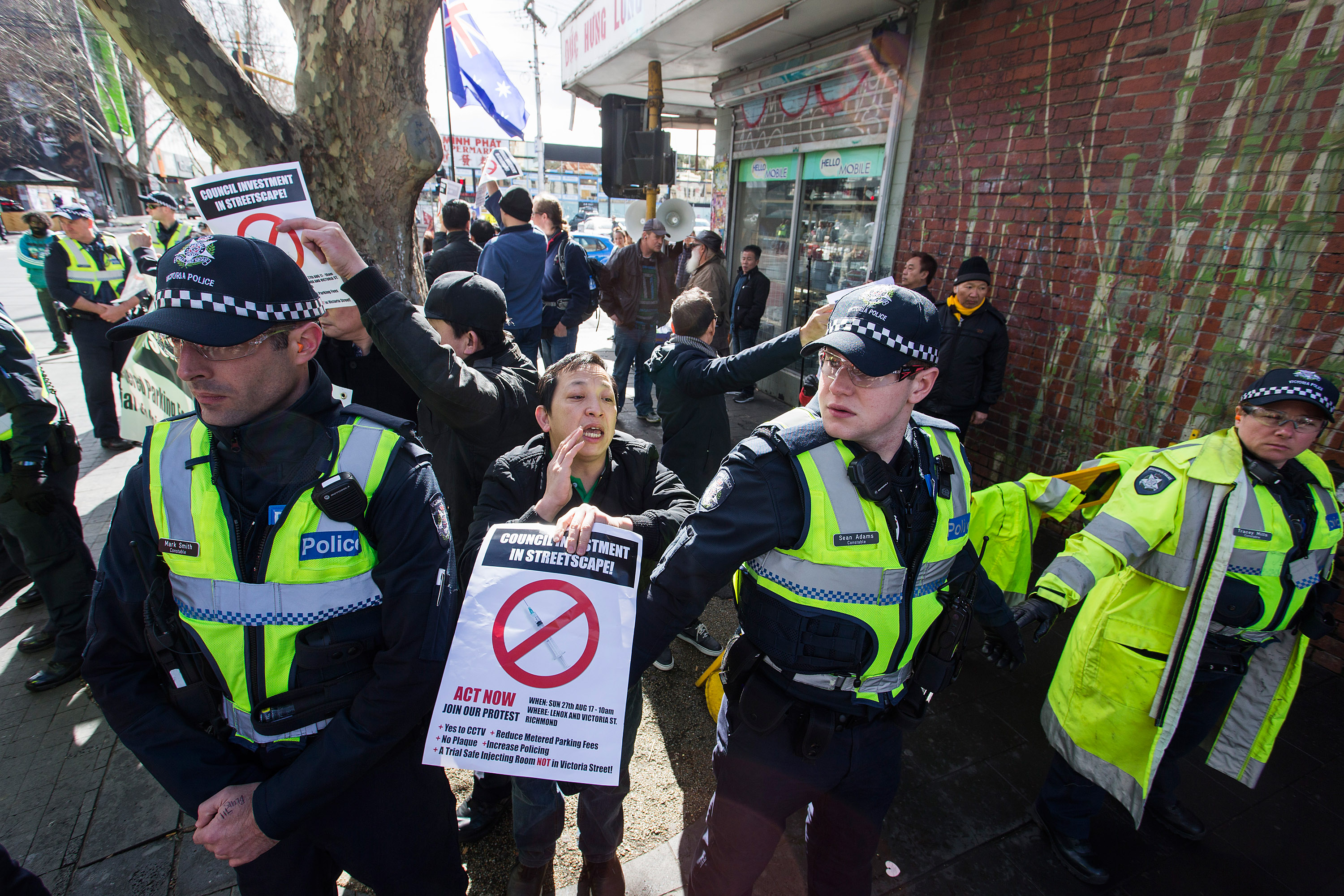 Staff have also provided more than 13,000 health and social support interventions for issues like mental health, housing and family violence.

However, the introduction of an additional facility would likely be controversial, with masses of people previously protesting against the first injecting facility when it opened in June 2018.

Minister for Mental Health Martin Foley said the state government signed off on the proposal yesterday and have begun discussions with the City of Melbourne and other stakeholders.

"If we have saved somewhere between 21 to 260 lives over the last couple of years, then I think adopting the recommendations of this report is a very sensible, humane, public policy outcome," he said.

"The main activity at the centre is to keep people alive, but there have been some outstanding success stories."

"It's stopping people dying," he said.

"We are very comfortable with the medically-supervised safe injecting trial continuing."