Victoria has recorded 10 new cases of COVID-19 and seven deaths.

Today's figures indicate a rise in the number of new infections, after the state reported the lowest number of COVID-19 cases since June 12 yesterday, with just five new cases diagnosed.

Three of Victoria's COVID-19 cases were linked to known outbreaks, with one case linked to Embracia Moonee Valley aged care and two connected to Western Health and Monash Health, the Department of Health and Human Services confirmed.

The other seven cases remain under investigation.

Premier Daniel Andrews said the consistent drop in daily infections meant the state would be able to continue to ease restrictions in the coming weeks.

"The strategy is delivering us the lower numbers and I think an increased sense of confidence that we are going to be able to continue to take those safe and steady steps," Mr Andrews said.

The state's death toll is now 794 and the number of active cases now stands at 326.

Six of the deaths were linked to aged care outbreaks.

"We send our condolences, best wishes and our deepest sympathies to each of those seven families," Premier Daniel Andrews said.

READ:  'Coronavirus drug' supplies left dwindling for those who need it most

Melbourne's rolling average has more than halved in a two-week period, now sitting at 18.2. 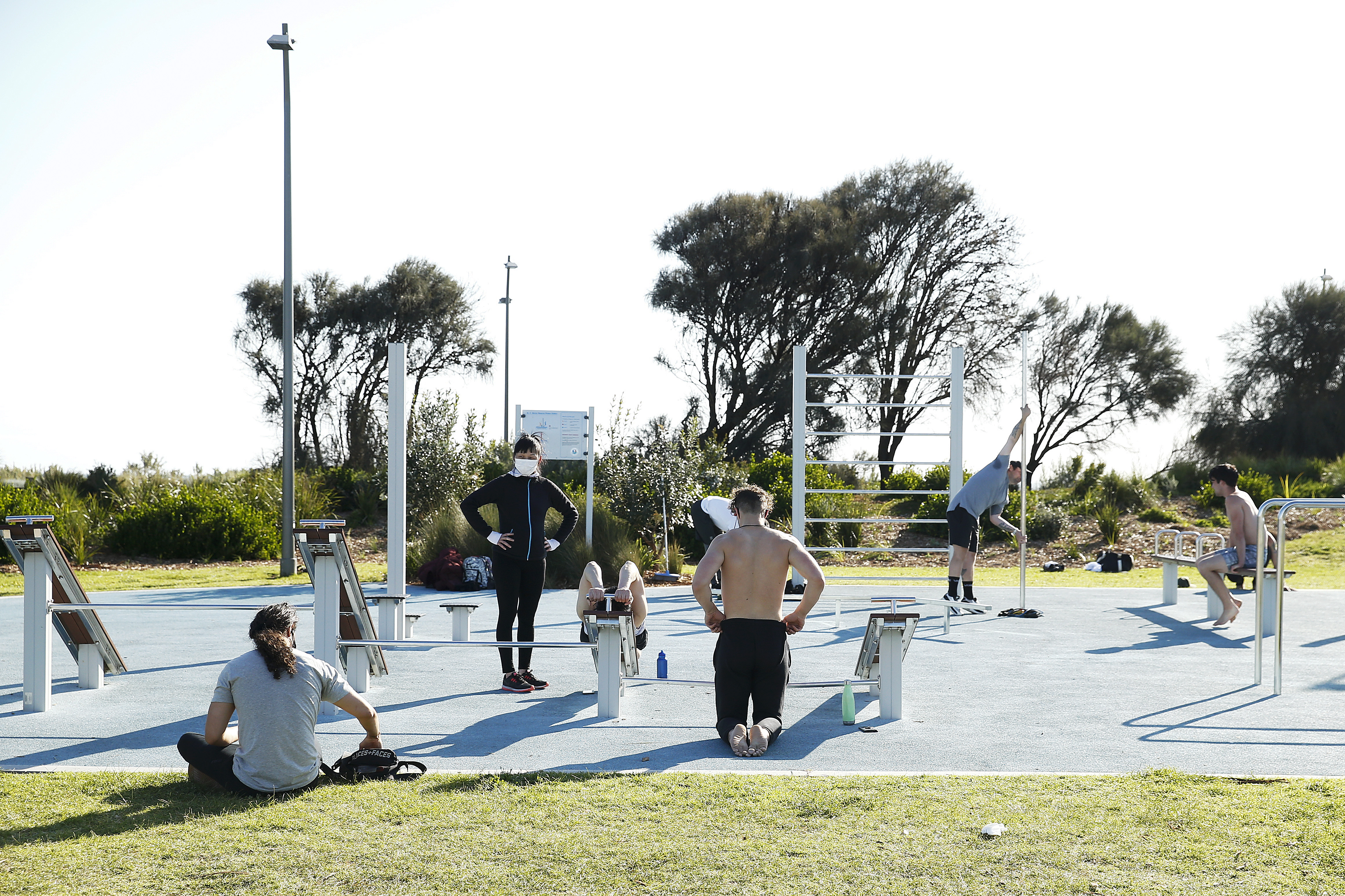 On September 15, the city's average was above 50, demonstrating the significant decrease in infection rates.

There are 46 Victorians in hospital, including five patients receiving intensive care and four people on a ventilator.

A total of 8226 Victorians got tested just over 24 hours ago.

The premier also confirmed Labor MP Ingrid Stitt will be sworn into the cabinet this afternoon. The roles will be announced later today.

Mr Andrews hailed Victoria's digitised new contact tracing system, revealing as at September 28 no cases were awaiting to be contacted by health authorities.

"Everyone has been contacted within that 24-hour period," he said.

"The proportion of outstanding cases that require interviews, no new cases are awaiting interview. 100 per cent have been interviewed."

Just under 80 per cent of those interviews were conducted within four hours. All close contacts were also contacted within 48 hours.

"That is a very significant performance and that speaks pretty much to the trend over quite a few weeks now," Mr Andrews said. 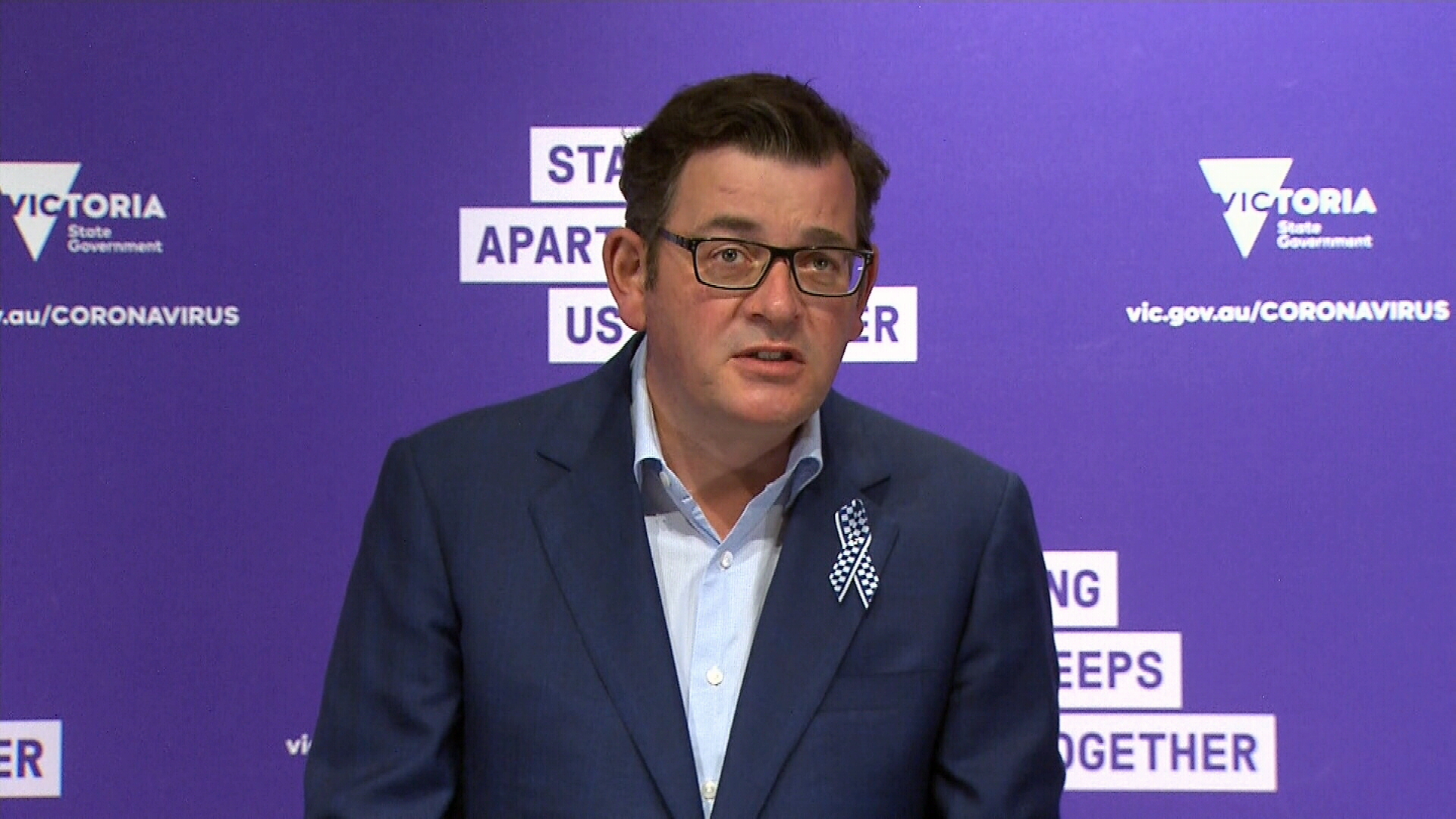 The premier confirmed learner drivers could now practise driving, but only if they were out for one of the permitted reasons – like driving to the supermarket.

"You cannot go out solely for the purposes of driving practice," he said. 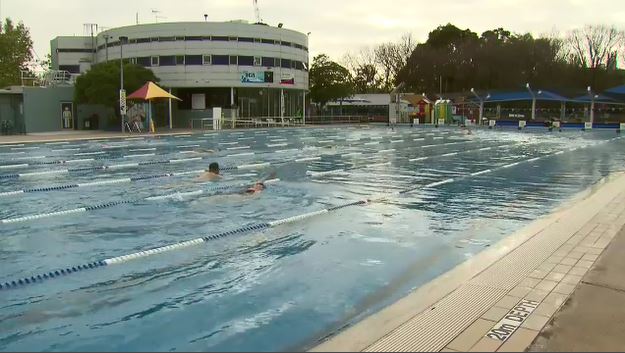 The 5km rule for weddings also does not apply, however people are not allowed to travel to regional Victoria for a wedding.

"You cannot travel to regional Victoria for a wedding unless you are the celebrant and you are working," Mr Andrews clarified.

Outdoor swimming pools are only open at non-residential premises, meaning apartment complex pools and all indoor pools must remain closed.

People are able to travel further than their 5km bubble for the purposes of childcare. 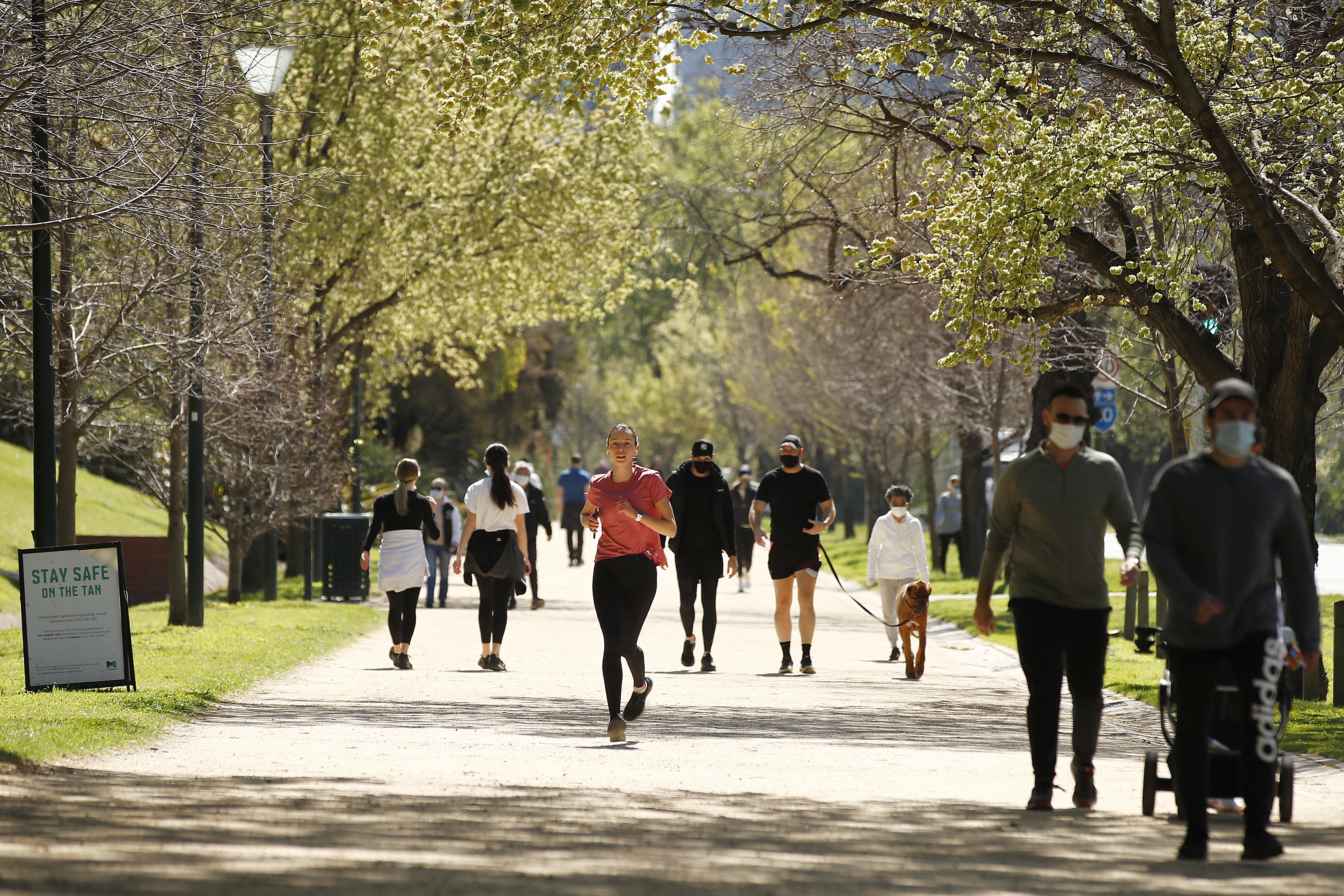 "You can travel across the metro border for childcare. But the restrictions follow you, so you are subject to step two restrictions when in regional Victoria," Mr Andrews said.

Cricket nets can also be used in public places, so long as they do not require facilities beyond that.

Dog groomers are able to operate but not from home.

Painters are allowed to return to work but only for "emergency repairs" at occupied properties.

Gardening and landscaping services are allowed.