Victoria has recorded 15 new cases of coronavirus and five deaths, with the 14-day rolling case average for Melbourne now below 30.

Victoria has recorded 15 new cases of coronavirus and five deaths, with the 14-day rolling case average for Melbourne now below 30.

Premier Daniel Andrews says Melbourne is now on track to further ease restrictions this weekend, with an announcement to be made on Sunday.

Today's new infections include 10 linked to known outbreaks and five under investigation. It is understood four of the cases were linked to aged care.

The five further deaths from COVID-19 have taken the state's death toll to 771.

All of the deaths were linked to aged care outbreaks.

There are 75 Victorians in hospital, including eight patients receiving intensive care and six people on a ventilator.

Melbourne on track for easing of restrictions

Mr Andrews says metropolitan Melbourne is on track to further ease restrictions on Sunday, as the city's rolling 14-day average dipped below 30 to 29.4 today.

"I think all Victorians and particularly metropolitan Melburnians are very well aware, this Sunday marks a next step provided we are in that band of 30-50 cases," he said.

"This shows, without any doubt, that our strategy is working, the numbers are coming down. We are very pleased with these numbers and very grateful for all the hard work and sacrifice and the commitment that every single Victoria is showing. "You can't achieve these outcomes, you can't get to that COVID-19-normal without an amazing effort by the vast, vast majority of Victorians and to each of them, I say thank you."

The premier admitted he was looking at easing restrictions that would go further than the original roadmap, but he would not provide details of what the additional relaxing of the rules could be.

"I'm not in a position give you the full list of what we're looking at. We don't want to do something that might seem quite small but could present a significant challenge to us in a couple of weeks' time," he said.

"The key point is we've still got a few days to go and we've got to refine things and make sure that we're confident that the numbers we're getting is an accurate reflection of how much virus is out there. But these numbers are a positive trend."

Mr Andrews has clarified permitted worker arrangements for those who live in metropolitan Melbourne but work in regional Victoria.

The premier said people could travel to regional Victoria for work if they had a valid work permit, but the restrictions in place in Melbourne followed them to the region.

"For example, they can't be going out to a restaurant for dinner. They have a permit to go to work and then to return back to their home in metropolitan Melbourne." 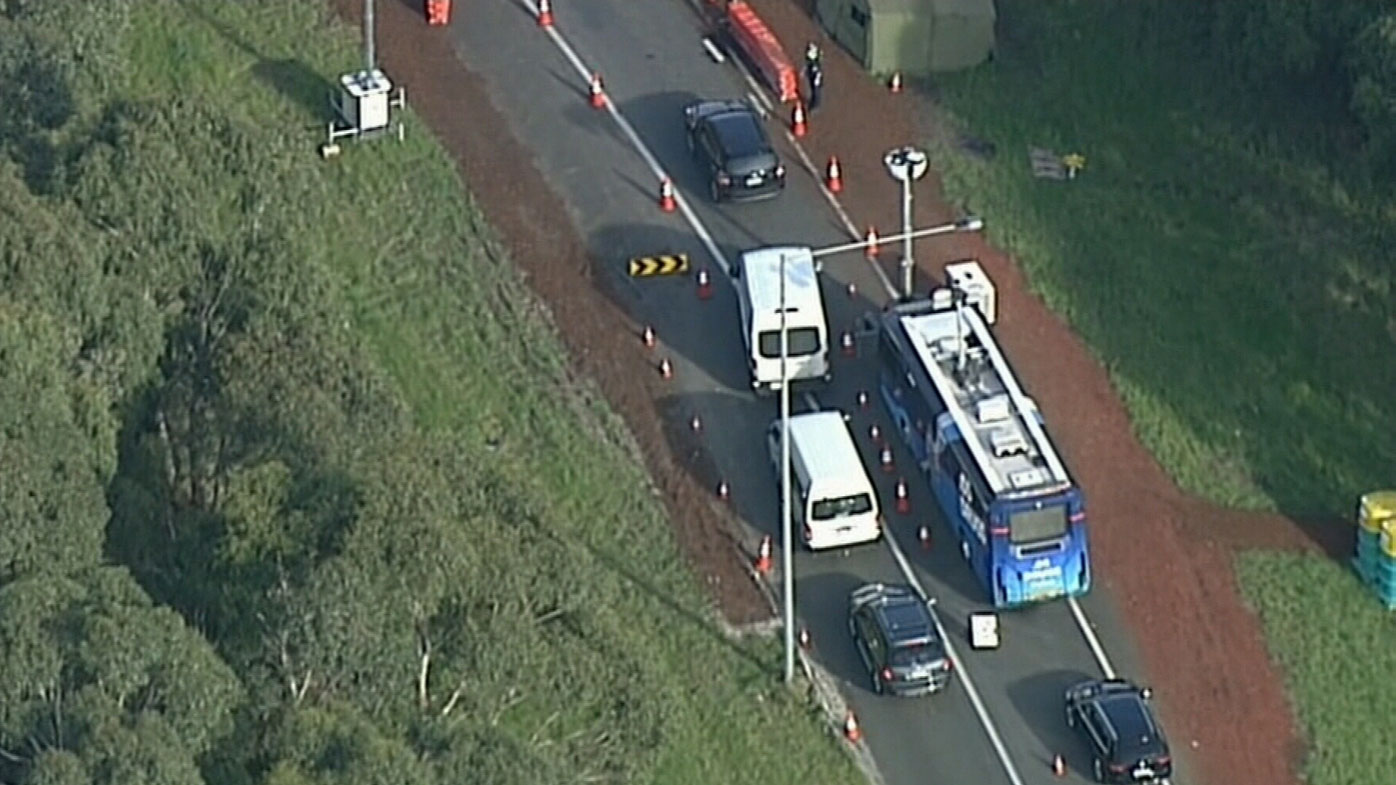 A $21.3 million package to help community organisations reopen in a COVID safe manner has been announced by Mental Health Minister Martin Foley.

The funding will apply to a range of community alcohol and support services, drug programs, family and specialist care programs, Aboriginal community-controlled organisations and bed-based facilities. 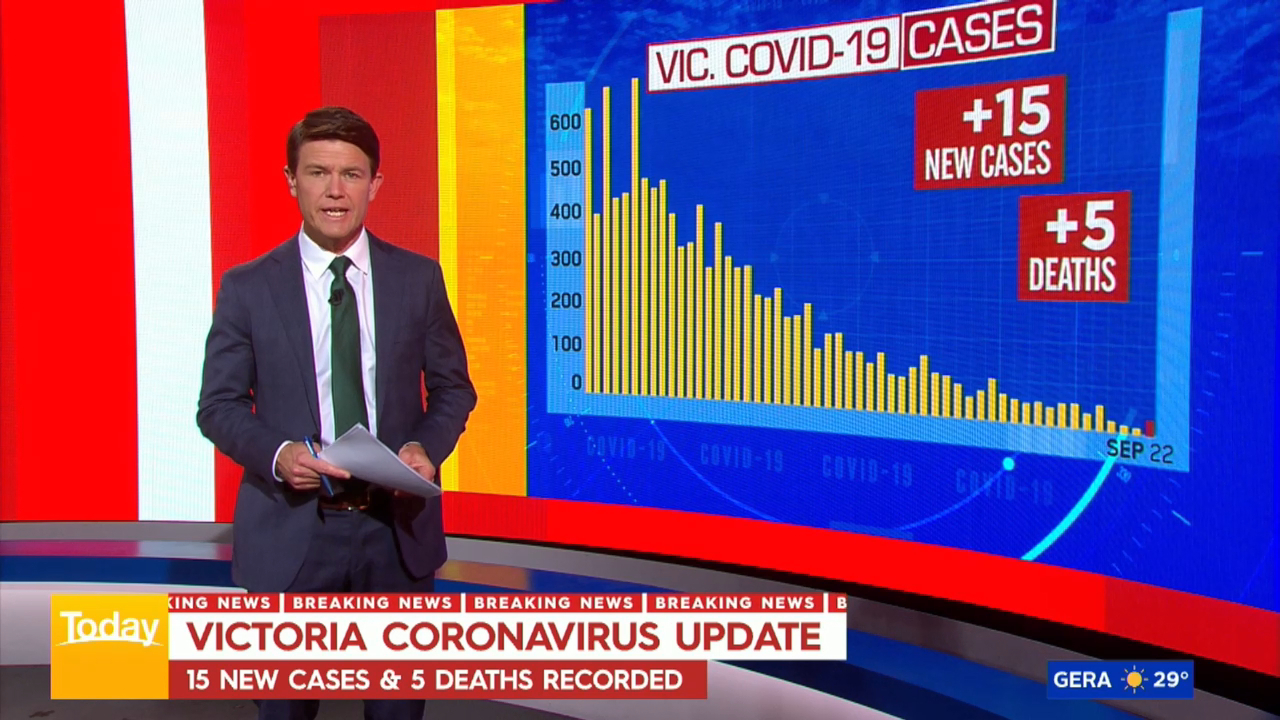 "This is in response to both increased demand and support in those services that are at the front-line of delivering support to Victorians who are increasingly reaching out for that support," Mr Foley said.

READ:  TGA gives go-ahead for prescription e-cigarettes to be sold at chemists

"We've seen increased levels of anxiety, of depression and we've seen people who had previously been in the mental health system - the one in five of us who in any normal year, would seek support for mental illness and wellbeing support … we've also seen people for the first time reach out for support."

Areas of concerns where COVID-19 cases continue to emerge in metropolitan Melbourne include Brimbank, Casey, Hume and Wyndham.

Deputy Chief Health Officer Professor Allen Cheng said there were no new cases linked to the family cluster in the Casey region.

There were 834 tests undertaken in Casey yesterday.

Data shows more than two per cent of the Melbourne population has been tested for COVID-19 in the past 14 days, with Professor Cheng saying testing rates had been "fairly consistent".

"At the moment, there are 554 active cases and 1,054 close contacts. So just reinforcing that there are still 554 people who are infectious out there."

No backdown on masks, curfews

Mr Andrews has not backed down on Melbourne's curfew while declaring mask use will likely be in place for the long term.

"Masks are very, very important and we won't likely change those settings," he said.

"Despite some of the absolute nonsense - and that's all it is - about encroaching on people's civil liberties and human rights, wearing a mask is not too much to ask Victorians to do." 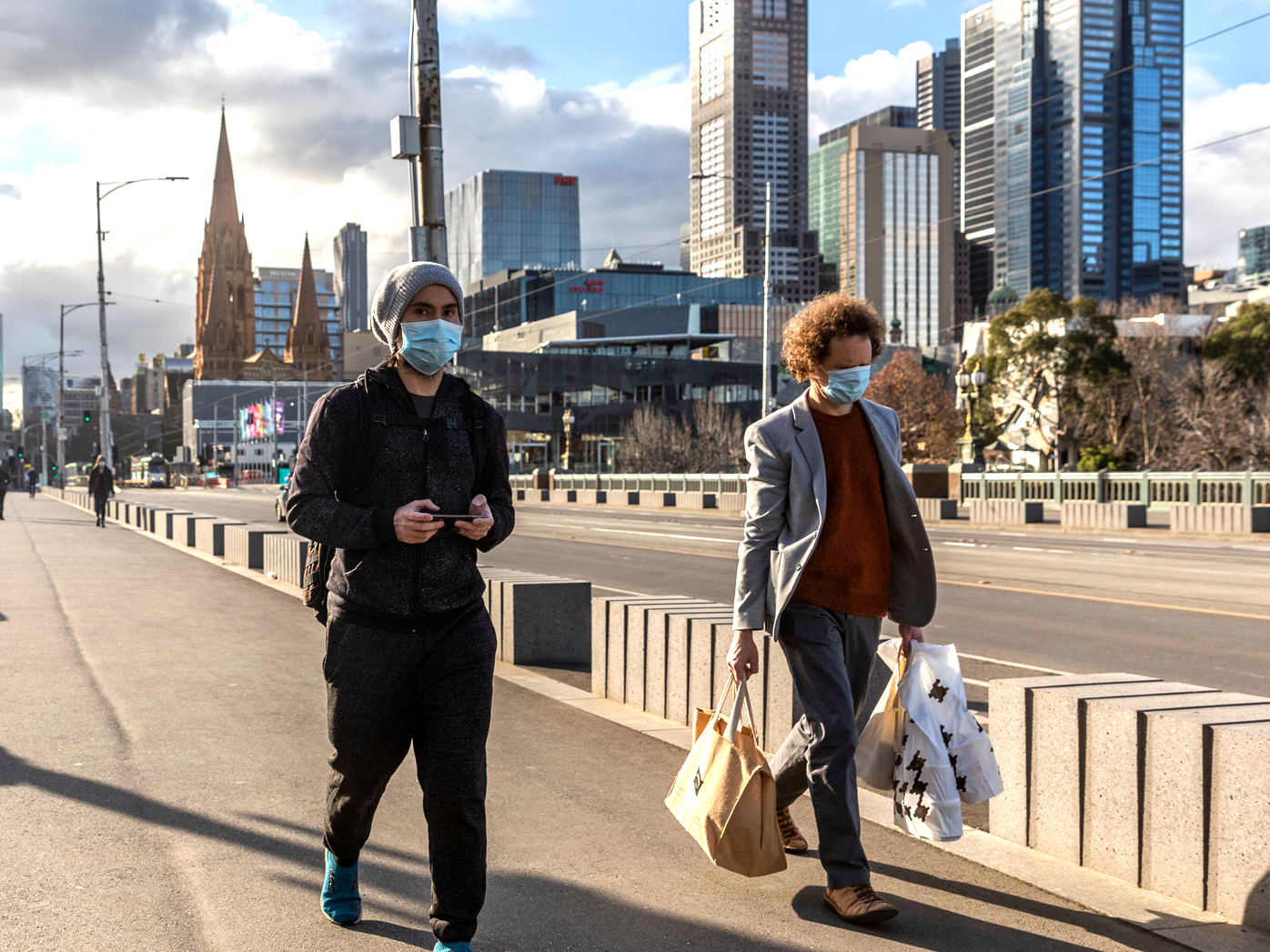 The premier said the curfew continued to remain in place as it reduced movement in the city.

"Curfew provides police with an easily enforceable rule. It means less people going visiting friends and accordingly, it will be in place for as long as it needs to be in place to get these numbers down and keep them down. It won't be there forever."

The importance of Victoria's 14-day averages

The rolling averages, which underpin the state's lockdown milestones, now sit at 29.4 for metro Melbourne and just 1.1 for regional Victoria.

In early August Victoria's 14-day average had spiked at over 400 new cases.

The 14-day rolling average is the key that will keep unlocking Victorians from social restrictions.

Metropolitan Melbourne has already achieved the trigger point to move into step two, a 14-day average between 30 and 50.

However, despite reaching the milestone, step two isn't scheduled to proceed until September 28. 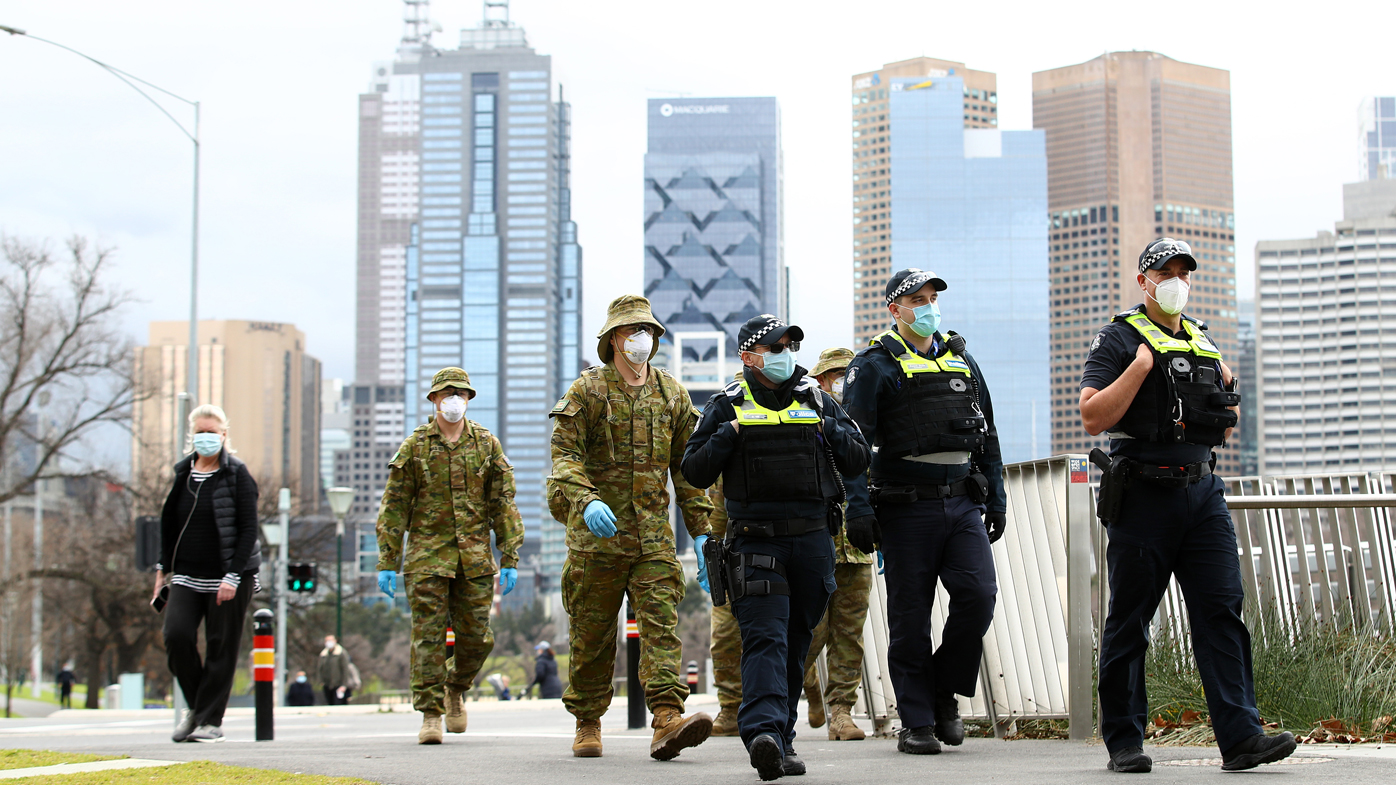 Melbourne could move to step three when daily average cases across the state number less than five over the previous 14 days.

However, simultaneously, there would need to be less than five cases in the state with an unknown source in the last 14 days.

Today's numbers indicated there are 41 mystery cases in metro Melbourne over the past two weeks, under investigation by health teams.

There are 41 mystery cases in metro Melbourne over the past two weeks, under investigation by health teams.

Anticipation over a possible earlier than expected end to lockdown is rising, as the key 14-day rolling averages continue to drop.