Nine public housing towers across two Melbourne suburbs have been placed under immediate lockdown, amid fears of a coronavirus outbreak.

About $136,000 has been raised for the residents of two Melbourne public housing towers sent into lockdown yesterday.

A fundraiser organised by the Victorian Trades Hall Council succeeded in raising the sum – about half of the total goal – by 6am today, within hours of the closures being announced. 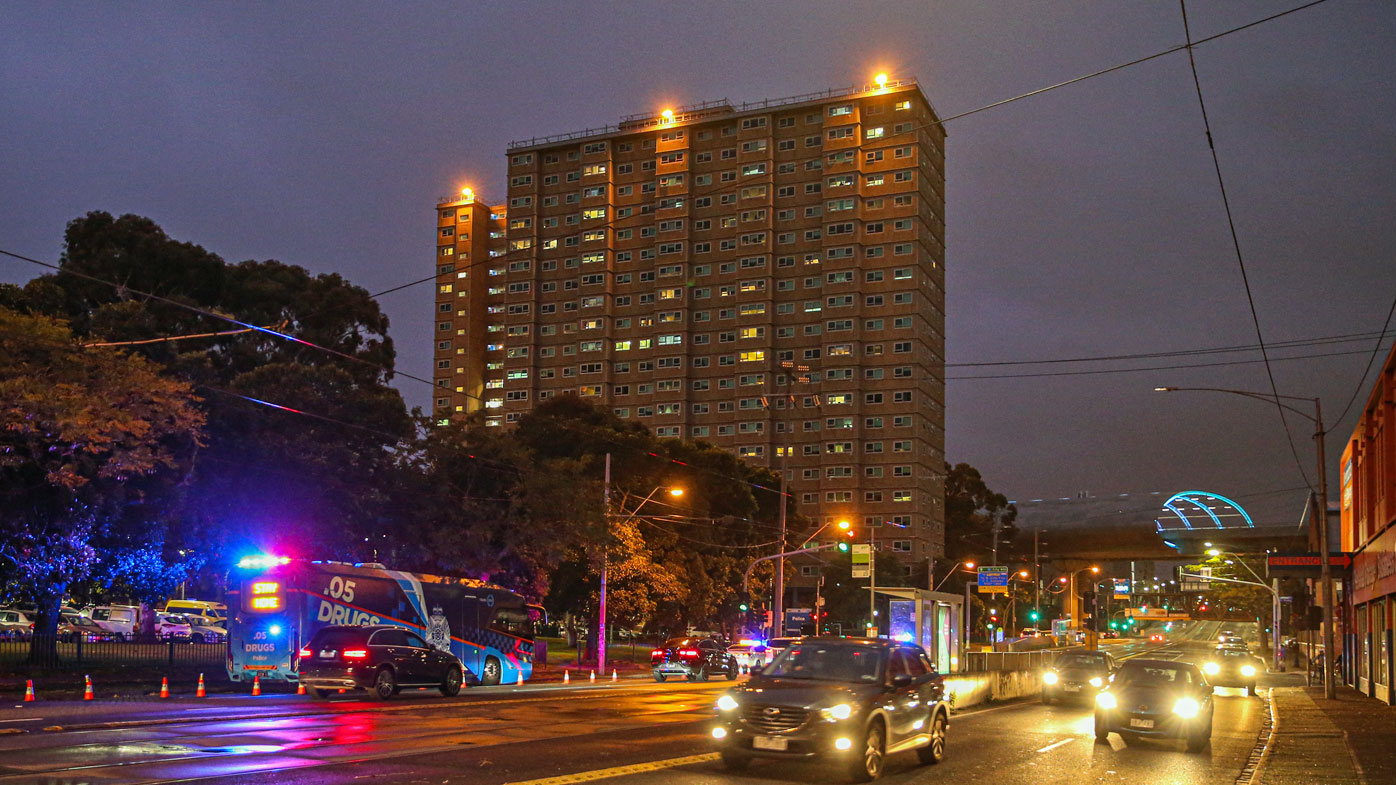 "The burden of public crises is usually shouldered by those already in precarious situations. This is unfair," the fundraising page reads.

"It should be our work to make sure this isn't the case again.

"The Victorian union movement will work with community groups, residents and the Victorian Government to ensure every dollar raised goes to residents."

The fundraiser was launched after nine public housing towers in Flemington and North Melbourne were placed under immediate lockdown, amid a new coronavirus outbreak.

Victoria Premier Dan Andrews said 23 residents were infected and the nine public housing towers would be in "hard lockdown" for five days.

This could be longer if those living in the towers refuse COVID-19 testing the government says.

Victoria Premier Dan Andrews said 23 residents were infected and the nine public housing towers would be in "hard lockdown" for five days. 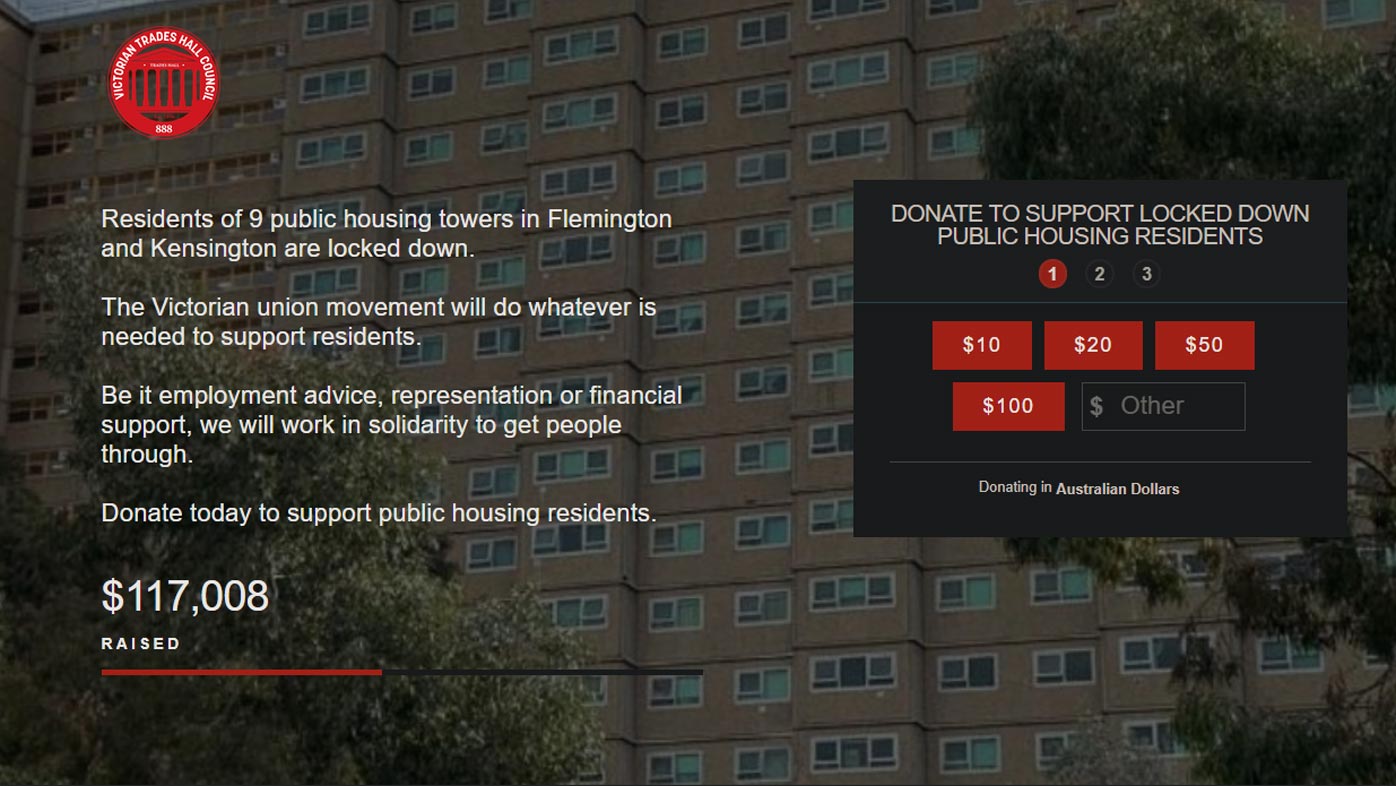 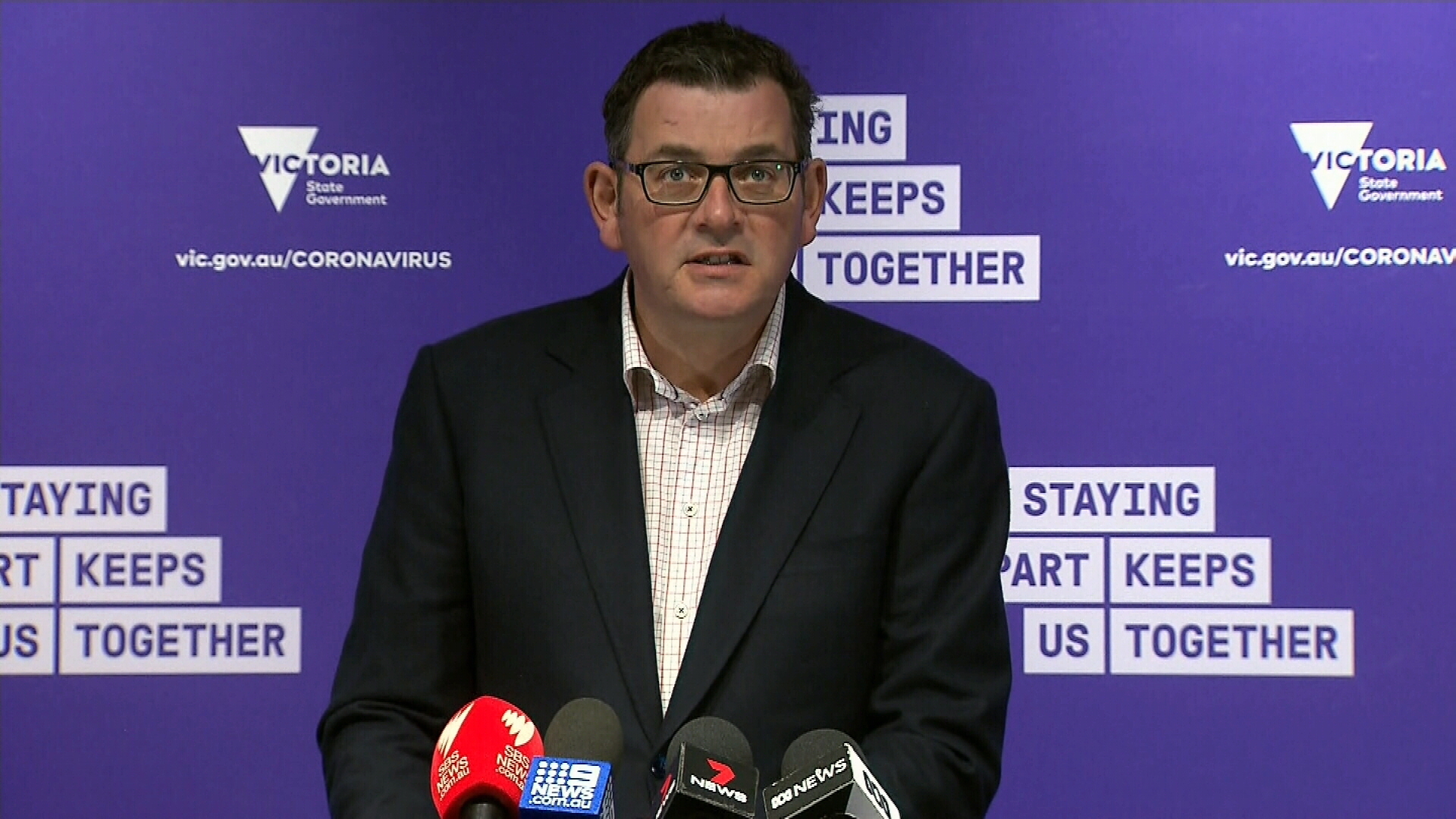 Where are the Victorian coronavirus hotspots placed in lockdown?

Approximately 3000 people including children are residents of the buildings.

No one is allowed to enter or exit the residences - unless they are residents returning home.

Mr Andrews conceded the measures could be "traumatic" for the residents.

He said "every single resident" of the nine towers would be tested, except for those who had already been tested.

Minister for Housing Richard Wynne said the nine towers were home to some of the state's most vulnerable residents and did not rule out relief and hardship payments to support the residents. 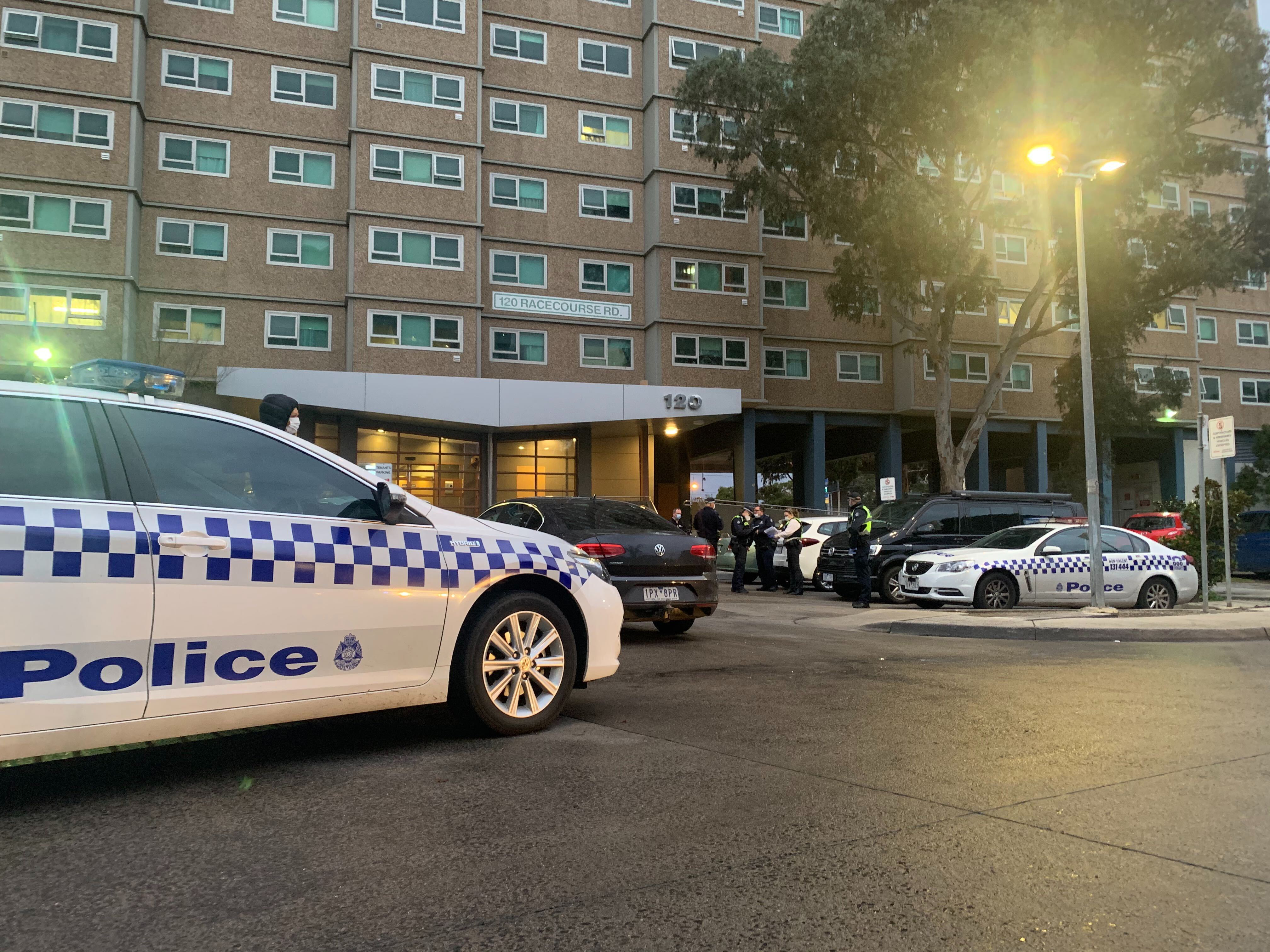 In a statement, Mr Andrews said the nature of apartment blocks where people are living in close confines meant the virus could "spread like wildfire".

As such, he said, a perimeter would also be established around the buildings describing the involvement of police in the measures as "unprecedented".

Mr Andrews said 108 new cases of coronavirus have been recorded in the state in the past 24 hours.

He said the new cases should be of major concern to all Victorians and encouraged anyone who was sick to get tested.

Of the 108 new cases in the state 69 are being investigated.

Twelve suburbs are currently in lockdown.