A jogger has been caught defecating in a garden bed in Melbourne’s inner south-east.

A jogger has been caught defecating in a garden bed in Melbourne's inner south-east.

The man, dressed in running attire, was captured on CCTV pulling down his pants and using an Albert Park community garden as his toilet yesterday about 6.50am.

Resident Shayne Whiteley, whose property borders the small garden, said he was disgusted by the "dirty" act as his toddler regularly enjoyed playing among the plants.

He had previously installed security cameras to catch sneaky plant thieves so when he stumbled across the disturbing footage, he could not believe his eyes. 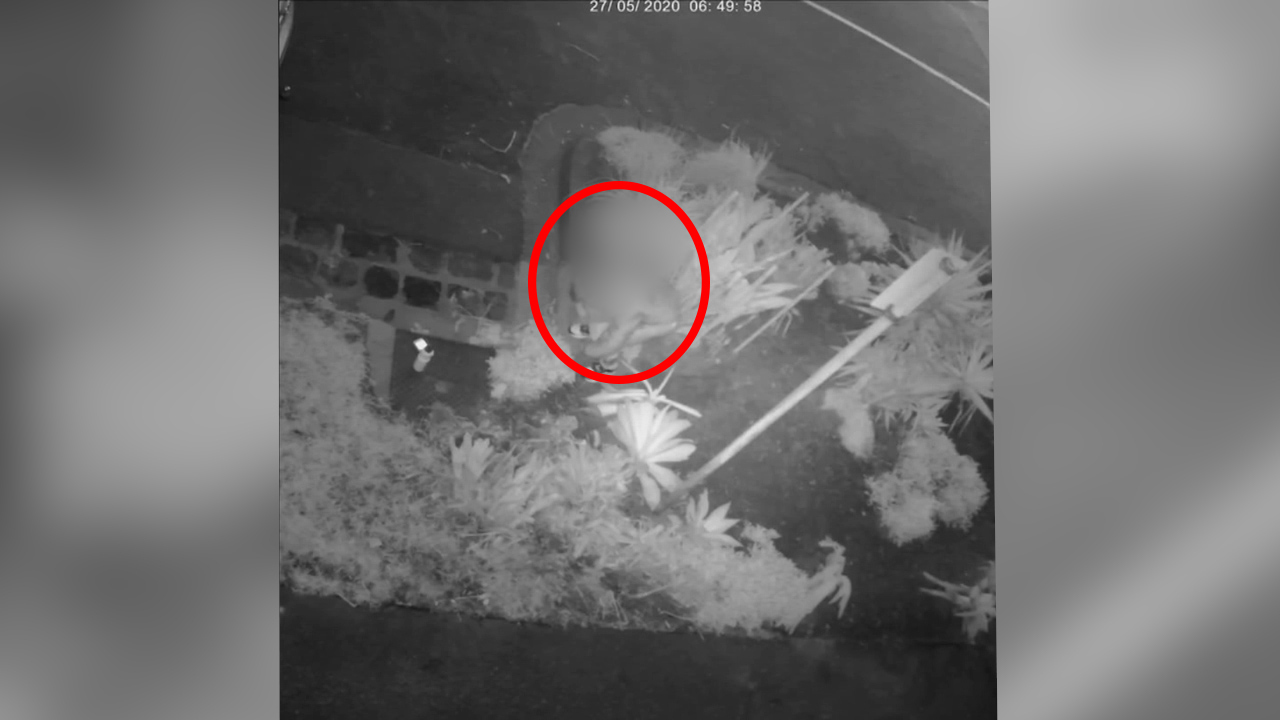 "To top my 'crap' morning off, some dirty bastard #poojogger pile of poo's on my freshly planted iso' garden," he posted on Twitter.

The incident follows a string of "poo joggers" caught in the act across the country, including a Victorian woman who was pictured on a stranger's lawn in Geelong earlier this year in broad daylight.

While celebrity publicist Roxy Jacenko outed a serial poo jogger last year, who had been defecating outside her Paddington office in Sydney.