Nausheen Khatoon has lived in Australia for almost 20 years but is now stranded in India after making a mercy dash to see her dying father.

Nausheen Khatoon has lived in Australia for almost 20 years, yet after making a mercy dash to see her dying father in India the Melbourne nurse is now stranded by the country's coronavirus surge.

"I got four days to spend with him," the mother-of-three told 9News through a video link.

"The last few days, I was there at his bedside holding his hand."

News of the nurse's plight came as Opposition Leader Anthony Albanese described the idea of jailing returning citizens such as her as "extraordinary". 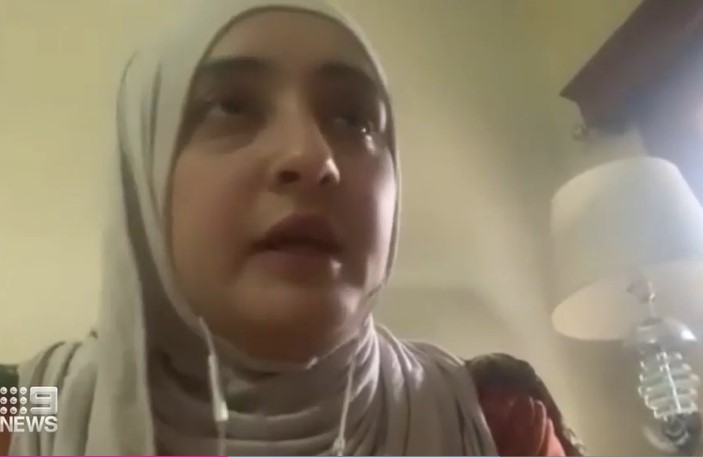 Ms Khatoon is a nurse at the Royal Women's Hospital in Melbourne and was on the frontline during Victoria's second COVID-19 wave last year.

"All through last year, the COVID period, I have been working in the hospital," she said.

"I have been working through the whole corona period in Melbourne.

"I've worked in the COVID theatres and everything."

Despite her sacrifices during the pandemic in Australia, Ms Khatoon now fears for her health.

"I fear if I fall sick now, I won't be able to reach a doctor or get proper medical help in India now," she said.

Ms Khatoon's extended family in India are American citizens and have been free to return home to the US.

But the Australian government is threatening its citizens with hefty fines of up to $66,000 and even jail time if they try to return home.

"The news, the statements given by the Prime Minister, everything contradicted my statement explaining how great my country Australia is," Ms Khatoon said.

READ MORE: The world is in the midst of its worst coronavirus outbreak yet 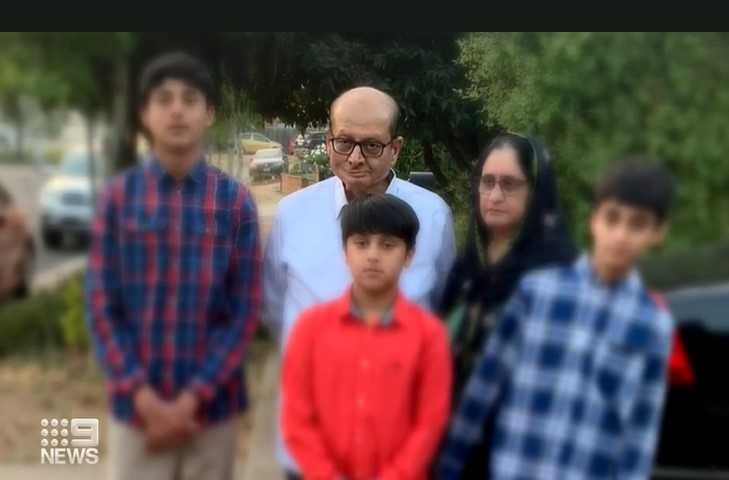 "The idea that we would put her in jail upon her return to Australia is quite extraordinary," Mr Albanese said.

He questioned why similar measures had not been applied to other countries.

"Australia has obligations to our citizens, to people who are Australians — not just to abandon them overseas, but then to threaten them is quite extraordinary action," he said, according to Nine newspapers.

"The government's got to justify how it is that the figures from India are similar to what they've been in the past from the UK and the US, but we haven't seen these sort of measures." 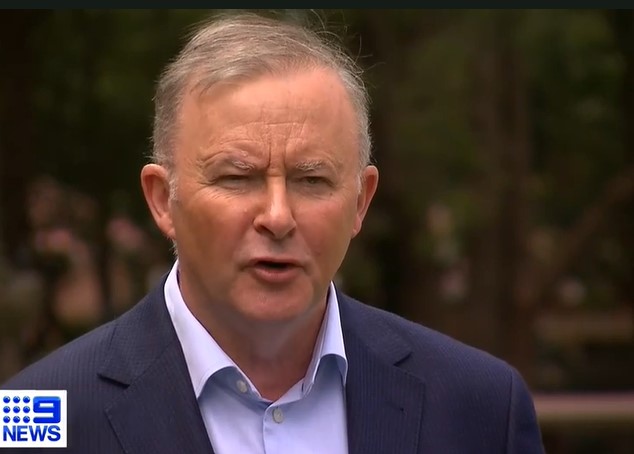 Federal Health Minister Greg Hunt has confirmed a temporary pause on travellers will come into effect on Monday.

The penalties are being invoked under the Biosecurity Act to stop people coming to Australia from India via other countries such as Singapore or the United Arab Emirates.

The act empowers Mr Hunt to do whatever is necessary to stop the spread of a listed disease.

Mr Hunt said the new measures were due to an "unmanageable" number of arrivals from the country who had tested positive to COVID-19.

9News understands once hotel quarantine places are freed up in two weeks' time the government will consider evacuation flights.

Mr Hunt has said Australians left stranded in India by the federal government's flight ban are a "top priority".

READ:  Nation Totally Unsurprised That ‘Finance Guru’ Who Drives A Porsche And Is Called Dick Pusey Is A Fuckwit
Shares
Share This
Finance Advice 2021