A mother and her four children have gone missing in Melbourne, with police concerned for the family’s welfare.

A mother and her four children have gone missing in Melbourne, with police concerned for the family's welfare.

Erinette Walls was last known to be living with her four children, Lachlan, 15, Georgia, 13, Charlie, 12, and Hudson, nine, at an apartment complex in East Melbourne, but they checked out on June 10. 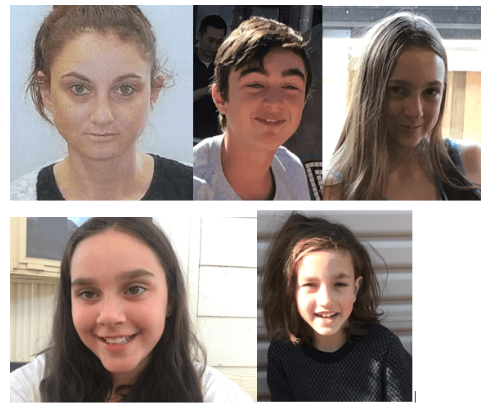 Police are concerned for the 37-year-old and her children as the disappearance is out of character and Hudson has cystic fibrosis and requires ongoing medical treatment at the Royal Children's Hospital.

Detectives believe the family may be travelling in a 2004 silver Toyota Camry with registration plates UVK253.

Police are appealing for anyone who comes into contact with Ms Walls and her children, or knows their whereabouts, to contact Melbourne West Police on 03 8690 4444.